4 Reasons Why Your Cardio Sucks Mentality Needs To End 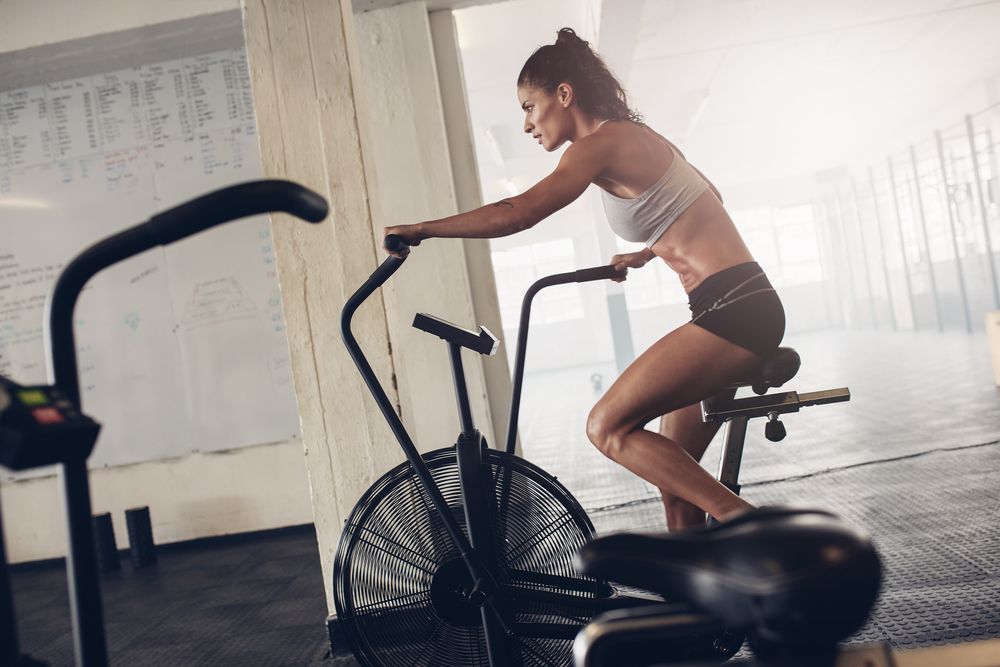 Step into any gym or supplement store and I’m sure you’ll hear it, you probably already have

“Cardio kills gains, there’s no point in doing it! We can lose fat without raising out heart rate at all… all you need to do is follow the IIFYM diet”

The bros proceed to high five each other immediately after this brash statement.

It’s true though, the old mentality of chaining yourself to the treadmill for hours a day in order to lose fat is gone, most gym-goers understand that calories and macronutrients actually do matter, and if you spend the time tracking and counting them you’ll gain weight or burn fat based upon these numbers.

I’d be lying if I said I didn’t spend years holding that same mentality… “Cardio is for the suckers that don’t understand dieting!” I’d think to myself as I actively avoided the treadmill and spin-bike section of my gym.

Recently that mentality fell to the wayside.

Since actively performing cardio and increasing my cardiovascular endurance my lifting has improved.

As my numbers on the treadmill and on the bike have increased so have the numbers I’m pushing and pulling on the barbell! 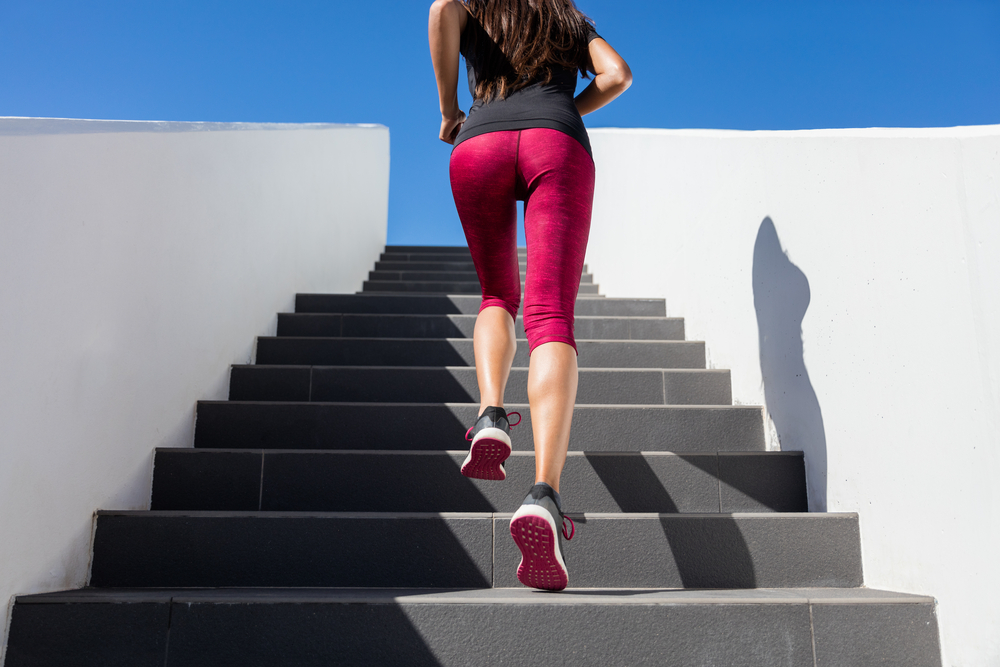 I Can Breathe Better During My Sets

Without a doubt one of the biggest mistakes I see being made when guys lift, especially when exerting themselves around the 80% and above range of their one rep maximum is the lack of breathing.

Holding your breath for the duration of your set will have you gassing early and cutting yourself short as your breathing makes more of a difference than you think when it comes to exerting yourself and powering out those heavy reps.

Running, cycling or whatever your cardio of choice is doesn’t work the same way as your heavy set.

The breathing you learn while performing your cardio will get you into the habit of breathing and breathing properly during your sets resulting in better power output.

I Don’t Fade On The Last Couple of Exercises

Physical appearance provides no gauge on an individuals cardio condition.

You can resemble a greek god with slabs of lean muscle and body fat in the single digit range and a 315lb bench press but that doesn’t mean you’re going to be able to run a respectable 1 mile time.

Even when in peak physical condition before integrating cardio into my regime I would often run out of gas on the last exercise or two of my workout regime, particularly when training large muscle groups such as legs or back.

Strength wise I was fine, however I couldn’t keep up the pace and rep out the weight.

The release of chemicals often referred to as ‘the runners high’ is an amazing feeling.

Just as if I were 5,000 words deep into the opening chapter of my new book, the flow-like state I enter generally several miles into the run cannot be compared to any other endeavour.

Lifting a heavy barbell 3 or 4 times for a couple of sets is never going to be easy, no discredit to heavy lifting – however more often than not we enjoy this – the quick exertion of effort before the euphoric feeling takes over, indicating you’ve just smashed a personal record.

It’s over in an instant, you get yourself pumped up with your go-to lifting song and you un-rack the weight, rep it and you’re done.

There’s no time for that little voice in your head to set in.

There’s no internal battle, it’s just you and the weights.

When it comes to running any reasonable distance on the other hand you’ll find that your body is 100% capable of going the distance. If you’ve been lifting for a year and have your body fat under control I can guarantee you that you’re capable of running a lot further than you think straight off the bat.

But the voice in your head will tell you otherwise.

“Slow down, we don’t have to be doing this”

Most people will allow the opinion and the pointless chatter of that voice to hold weight.

That voice is your subconscious.

That voice, if listened to will ensure you never reach your goals, be they under the bench press or in the board room.

Ignore that voice and push through.

As I said, the endurance athlete is a master of his own will-power.

The endurance athlete only builds this will-power by ignoring that voice and telling it ‘No!’.

What’s Your Take On Cardio? Let Me Know In The Comments Below!

Scott J.https://ignorelimits.com
I’m SJ. I’m a fitness enthusiast and published author. I transformed my body from a skinny fat 135lbs with 18% body fat to a solid 192lbs at 8% body fat. I became qualified in a field I was passionate about. I founded several online businesses that allow me to pursue ideas and projects in my life that I am passionate about without having to constantly worry about money. I published several eBooks explaining the training and dieting techniques I used to achieve the body I have today. I learnt a plethora of new information on dieting and fitness by reading and applying what I read, to find out what does work and what doesn’t work, because as I’m sure you’ve noticed the health and fitness industry is full of non-sense claims and BS. I found out what was true and what worked for me and applied that knowledge. And you bet I had fun during the whole process.
Previous article
How To Finish The Year Strong
Next article
Workstation Popcorn – A Productivity Technique To Obliterate Your To Do List!

6 Things To Look For When Choosing A Personal Trainer

How To: Bent Over Row

Mental Toughness Workouts: 5 Regimes To Forge An Iron Will

5 Tips To Stay Motivated While Training At Home