Bodybuilding Genetics, Here’s What You Need To Know 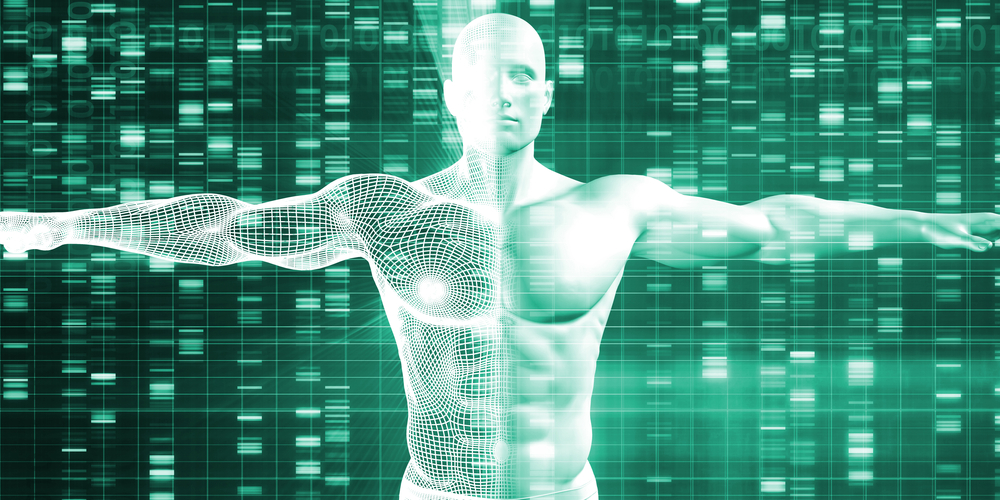 “I can’t get six packs abs due to genetics”

I used to make these excuses too.

If you want to beat Phil Heath and win Mr. Olympia perhaps genetics may be a valid excuse.

A lucky few are gifted with the ability to stack on slabs of lean muscle mass to their calves, while others grind away endlessly performing set after set of standing calf raises, lucky to add an inch to their calves.

At the end of the day though if you want to get results, if you want to transform your physique it’s time to stop making excuses and actually take action!

Even if your genetics are deemed ‘bad’ by bodybuilding standards there is absolutely no question as to whether you can build muscle and burn fat to build a body that commands respect.

In a game of poker the player with the best cards does not necessarily always win, thinking they have a home free run they don’t think, they get lazy and they often get out-smarted, out-worked and out-classed by the guy who may not have been dealt the royal flush – however he plays his cards wisely and comes out on top.

In this scenario, your genetics are your cards.

No one was dealt the same hand as Phil Heath..

Play The Cards You’ve Been Dealt My Friend 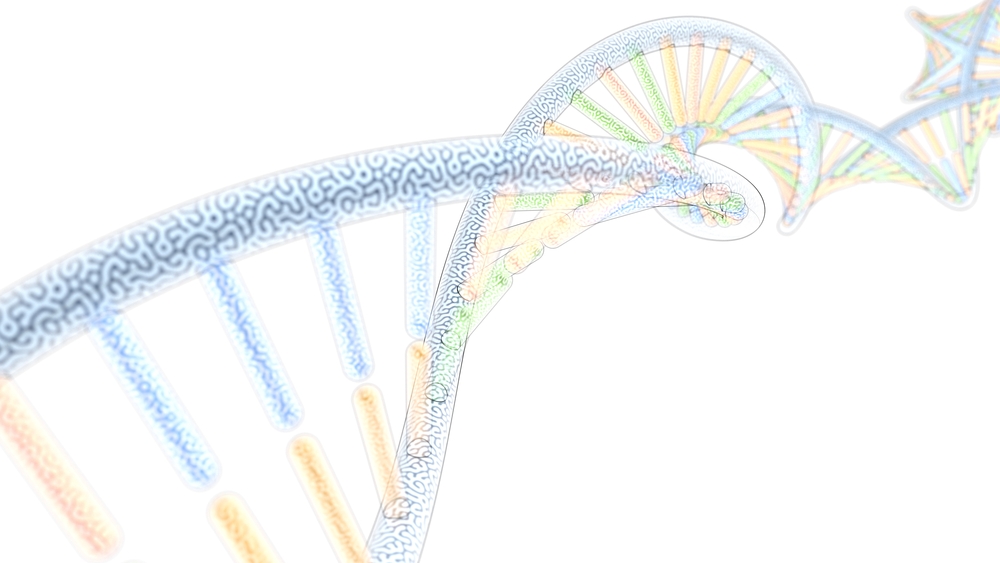 So how do you actually build a physique when your genetics aren’t the best?

I’ve stressed the importance of following your own diet time and time again, however the same needs to be said when it comes to your workout regime.

A workout routine and a diet are both like a finely tailored suit.

My suit fits me like a glove, because it was tailored for me. It makes me look good, it’s optimized for me.

They find the guy with the most impressive physique they can and they find out what his exact diet and workout regime are, several months later they’re often angry, demotivated and fed up when they look quite different from what they envisioned – they’re not following a regime that’s optimized for them – the proverbial suit is not made to fit them.

The very first step to building an exceptional physique from scratch when you weren’t the winner of the genetic lottery is to take an honest assessment of your base. You’re not going to get far if you’re in denial that you’ve got poor chest genetics.

Look at what you’ve got and take note, as next up you’re going to formulate a plan to build upon these genetic shortcomings.

I train my weak points twice per week

For me my biceps and my back are the weakest links in my physique, due to long bicep insertions my bicep peak is almost non-existant. In terms of back strength and width I’ve hit plateau after plateau on my pull-ups and rowing exercises, resulting in minimal size gains over the years.

I adopted Elon Musk’s output mentality when it comes to business in order to bring up my back and biceps.
Instead of continuing to chip away at these two weak points by training them once per week I upped the volume, hitting both my back and my biceps twice per week.

This strategy has worked wonders for me thus far, and I continue to hit my back workouts twice per week.

I choose my exercises wisely

In order to bring up weaknesses, whether they be due to plateaus or genetics the right exercises are paramount.

For example, with my minimal bicep peak instead of performing more standing barbell curls I opted for exercises that place a greater emphasis on the contraction in order to build up that peak.

My exercise of choice? The over the bench one arm concentration curl.

Hitting your weak points multiple times a week is important as I stressed, however if you’re hitting them twice per week with the wrong exercises you’re going to be getting lacklustre results.

I remain consistent – year in, year out

Hitting your weak points twice per week for a month isn’t going to bring them up to speed immediately.

The sooner you come to terms with the ‘playing the long game’ mentality the sooner you can get back to focusing on putting in the work as opposed to constantly checking and hoping for the immediate result.

Continue to grind away and track your progress weekly and monthly, you’ll begin to see small changes in your size and strength which add up over time.

I track my progress

Pivot based on your results.

The scales are not a method of measurement I recommend, the scales are merely a number – this number changes frequently based on stored fluids, time of the day and number of carbohydrates consumed.

Measure your results and track your weak point progress with weekly photos and measurements with a tape measure.

Implement, measure, pivot or continue based on results.

As I said, I’ve come to terms with the hand I’ve been dealt and I train as best I can to ensure my stronger points don’t overpower the weak points that I’m trying to bring up to scratch.

I know I’ve got solid shoulders and triceps thanks to genetics.

I know the exercises and number of working sets I need to perform to continue the solid chest grow I’ve found as of late.

I know I need to continue to chip away at both my back and my biceps with increased volume and maintain the progressive overload I’m applying to bring them up to speed.

No excuses, I’ve got my plan and I’ll continue to implement it.

What’s Your Take On Bodybuilding Genetics, Excuses & Playing The Hand You’ve Been Dealt? Let Me Know In The Comments Below!