How Strong ACTUALLY Are You? 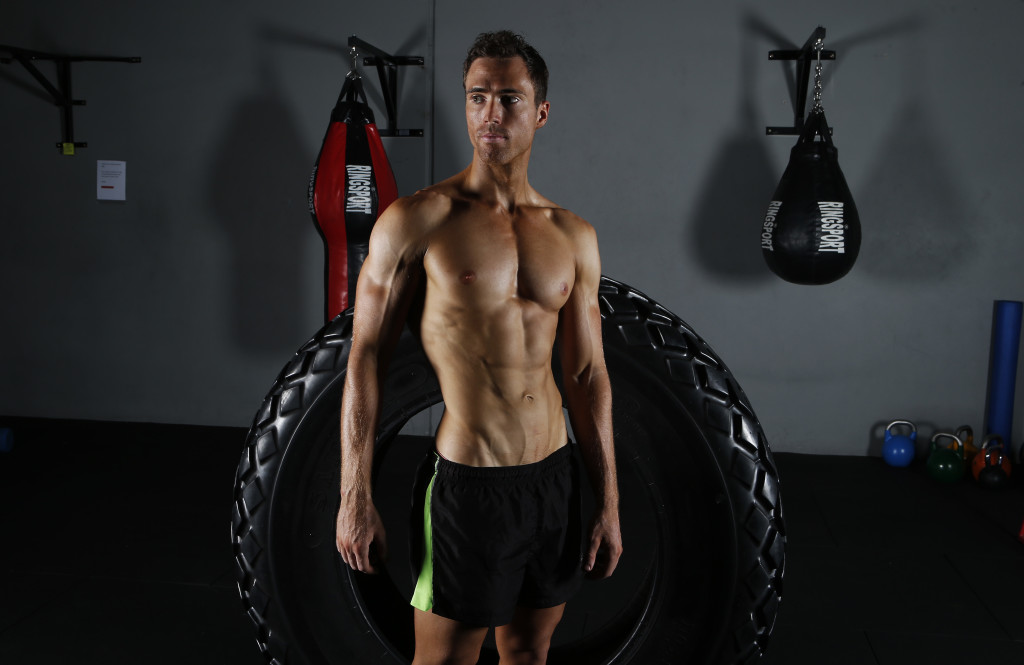 Since I’ve delved into more bodyweight, calisthenic and functional style training over the last year my perception of what strength actually is has changed drastically.
It’s pretty commonly accepted in the gym by all the bros that whoever can put the most weight on the barbell, lower it down to their chest and power it back up for one rep is the strongest.

I would’ve agreed with that in the past, but here’s the thing…

Ready to test out your strength? Give the following 10 tests a try.

Test Of Strength & Athleticism 1 – The Deadlift

Perform a deadlift with 2x your bodyweight on the barbell for at least 1 strict form repetition.

Test Of Strength & Athleticism 2 – The Squat

Perform a barbell back squat to at least parallel with 2x your bodyweight for 1 repetition. 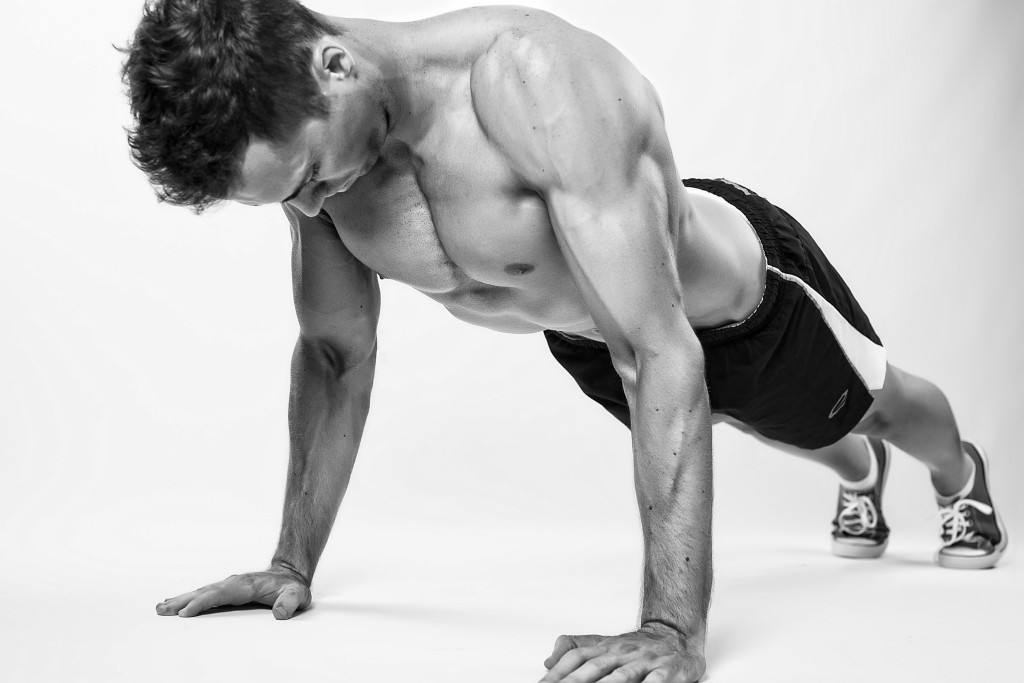 Perform as many push-ups with strict form in 3 minutes as possible, a solid combination of strength and endurance should see you hitting around the 100 mark.

Row 2000m on an indoor rower, aim for a sub 8 minute time. To keep this accurate across the board in terms of performance I’d recommend using a C2 rower. 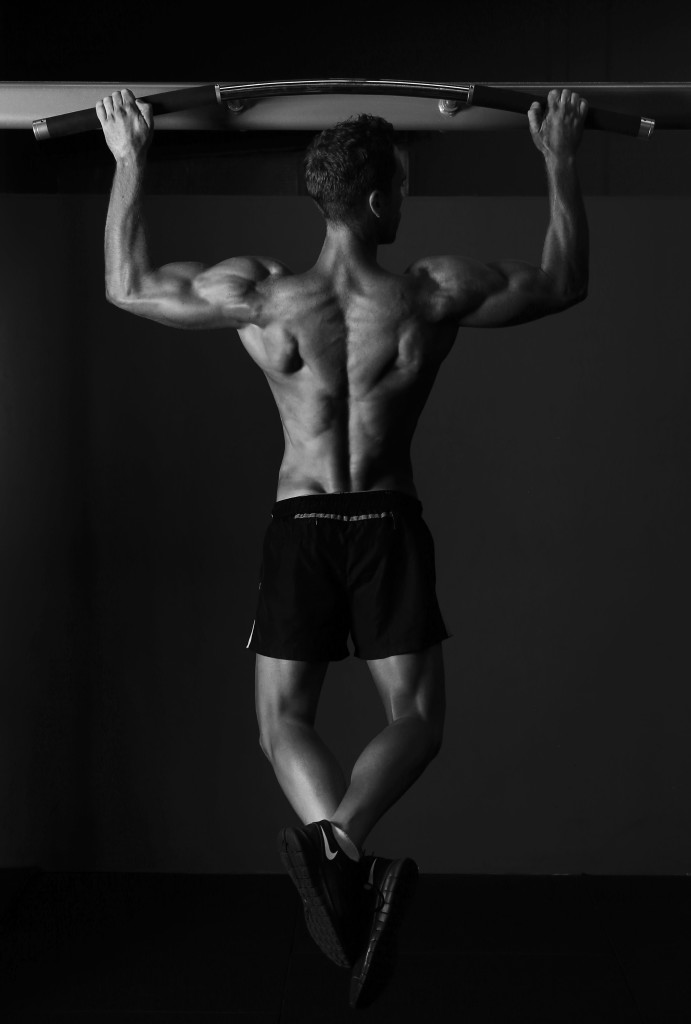 Find your 1 rep maximum with weighted pull-ups. Your pull-up is to be performed from a dead hang, pulling through your lats until your chin clears the bar.
Aim for +90lbs or more.

Test Of Strength & Athleticism 7 – The One Arm Push-Up

A big bench press 1 rep maximum is impressive, but the one arm push-up will test your chest, triceps and core like nothing else.
Aim for 10 repetitions per side.

Perform as many reps as possible of the pistol squat with each leg while holding an additional 90lbs, either via dumbells or a kettlebell.

Using either a pull-up bar or parallettes, assume a L sit position with your back straight and your leg straightened, out directly in-front of you.
Hold this position for as long as possible.

Hold an ATG squat position (without weight) for 10 minutes. Maintain a straight back and ensure you remain on your heels.
This is more althleticism and mobility than strength, however it deserves a mention in the 10 tests nonetheless.

What’re Your Thoughts On The Ultimate Test Of Strength? Let Me Know In The Comments Below!

Scott J.https://ignorelimits.com
I’m SJ. I’m a fitness enthusiast and published author. I transformed my body from a skinny fat 135lbs with 18% body fat to a solid 192lbs at 8% body fat. I became qualified in a field I was passionate about. I founded several online businesses that allow me to pursue ideas and projects in my life that I am passionate about without having to constantly worry about money. I published several eBooks explaining the training and dieting techniques I used to achieve the body I have today. I learnt a plethora of new information on dieting and fitness by reading and applying what I read, to find out what does work and what doesn’t work, because as I’m sure you’ve noticed the health and fitness industry is full of non-sense claims and BS. I found out what was true and what worked for me and applied that knowledge. And you bet I had fun during the whole process.
Previous article
If I have Seen Further It Is By Standing On The Shoulders Of Giants
Next article
5 Fitness Fads To Avoid At All Costs

How To: Seated Leg Curl

The Contrast Shower: A Simple Technique For Recovery And Energy

Bench Press Arch Back Or Flat Back?