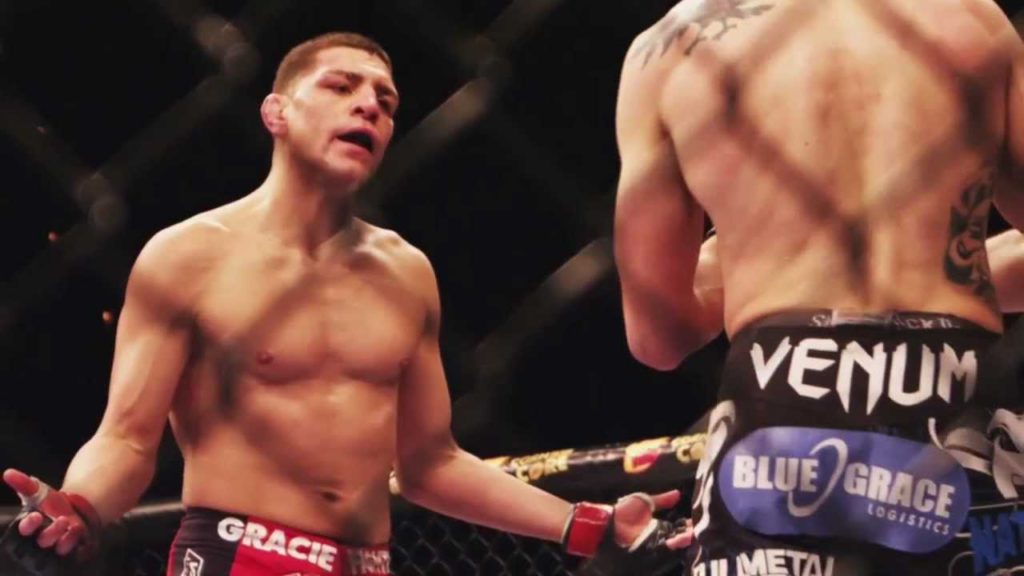 Nick and Nate Diaz, two professional fighters in the Ultimate Fighting Championship.
Unlike many other fighters who have a life at home, a nice house and luxuries to return to after their bouts the Diaz brothers are quite different… having grown up in Stockton, California with little education they had to make end meets – they didn’t get a 9 – 5, they became elite level athletes.

The Diaz brothers are raw, unfiltered and very good at what they do – although this fact tends to slip under the radar as they’re by no means the most marketed athletes on the UFC’s roster.
After following the Diaz brothers for a few years with their antics both inside and outside of the cage there’s a number of life lessons we can learn.

You can Face or Race Adversity

When the chips are stacked against you in life you can either fold your hand and give-up, accepting your bad situation and poor fortune and be taking for a ride, ending up wherever society ends up dumping you, or you can build the discipline and intestinal fortitude to push forward and never cease.

From having gum put in their hair as kids, being beaten up, having friends shot, guns put to their heads, being unfairly robbed on decisions in fights and being banned for completely unreasonable circumstances I’m sure anyone would understand if Nick and Nate folded and gave up.

They push forward into the face of adversity.

Nate Diaz was given the chance to fight ‘The Notorious’ Conor McGregor on twelve days notice… coming in as the major underdog.
Nate sliced through McGregor within two rounds, paying no attention to the hollow words of the haters during the lead-up to the fight and on the evening at the MGM Grand too. 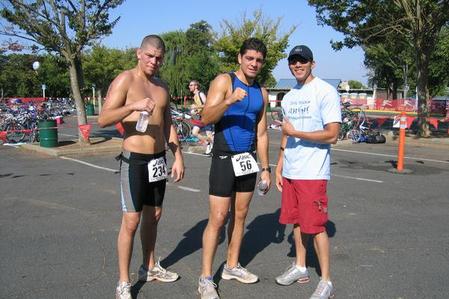 Both of the Diaz brothers are without a doubt some of the most conditioned athletes on the UFC roster.
When they’re not fighting they’re running triathlons – running out of gas in the octagon is something they’re not acustomed to – and they maintain this fitness.

When Nate received the call that he could have the McGregor fight on 12 days notice he took it, he knew a pay-day this big was a once off, if he, like the handful of other fighters that were offered the fight but had to decline because they were ‘out of shape’ or ‘not ready’ he wouldn’t be asked again.

Nate Diaz, trains hard as fuck even when on vacation, he’s an endurance athlete and even without a training camp, with 12 days notice his approach of ‘staying ready’ certainly did pay off.

$20,000 to fight, $20,000 to win – the numbers Nate Diaz was acustomed to after years of fighting before coming in to the Conor McGregor fight… having accepted that fight and winning because he was ready he was rewarded well, $500,000 to show and a $100,000 bonus for performance of the night – a nice incentive.

Regardless of whether you’re born and grow up in the derelict town of Stockton, California or in a castle in the United Kingdom your path is not pre-determined.
You’re not destined for greatness or an early demise unless you convince yourself you are, unless you put in the work to get there.

The Diaz brothers elaborated on this, martial arts was their way out of the trouble, gangs and crimes of Stockton, California.

If they wanted to make it out they’d have to grind their way out, spending hours upon hours in the gym grinding, working their boxing, working their Brazilian Jiu Jitsu. Submitting to circumstance is the path many would choose and that’s the weak way out. Accepting a pre-conceived destiny which only becomes apparent because you attract it through your thoughts and your actions.

Your pre-determined ‘path’ is what you make it.

It’s what you think, it’s how your actions align. 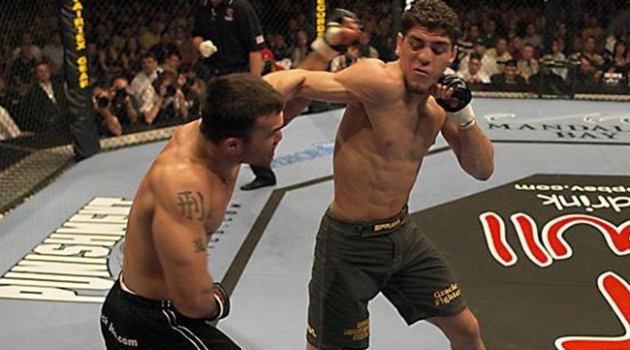 Use Emotion & Psychology To Your Advantage

The names of the Diaz Brothers are synonymous with trash talk.

As I eluded to, the Diaz Brothers are skilful athletes, with world class boxing skills and both being legitimate black belts in Gracie Jiu Jitsu they know how to KO and submit their opponents when that cage is closed in the octagon, but they’ve got another technique up their sleeve too.

A technique that overwhelms and allows them to get inside the head of most of their opponents.

They trash talk, they try to make their opponent invest emotion and become overly attached during the fight.

In sales, in fighting, in any situation emotion and psychology can be manipulated to deliver your desired outcome.

“What Bitch?! I hurt you didn’t I?” – Nick Diaz as he connects a vicious right hand.

These antics generally either intimidate their opponents, leaving them paralysed as the Diaz brothers become the aggressor in the fight or their opponent reacts with immense anger and over-commits their movements – the exact situation that unfolded as Nick Diaz KO’d Robbie Lawler at UFC 47 (Lawler is currently the Welterweight undisputed champion).

What’s Your Take On The Diaz Brothers? Let Me Know In The Comments Below!