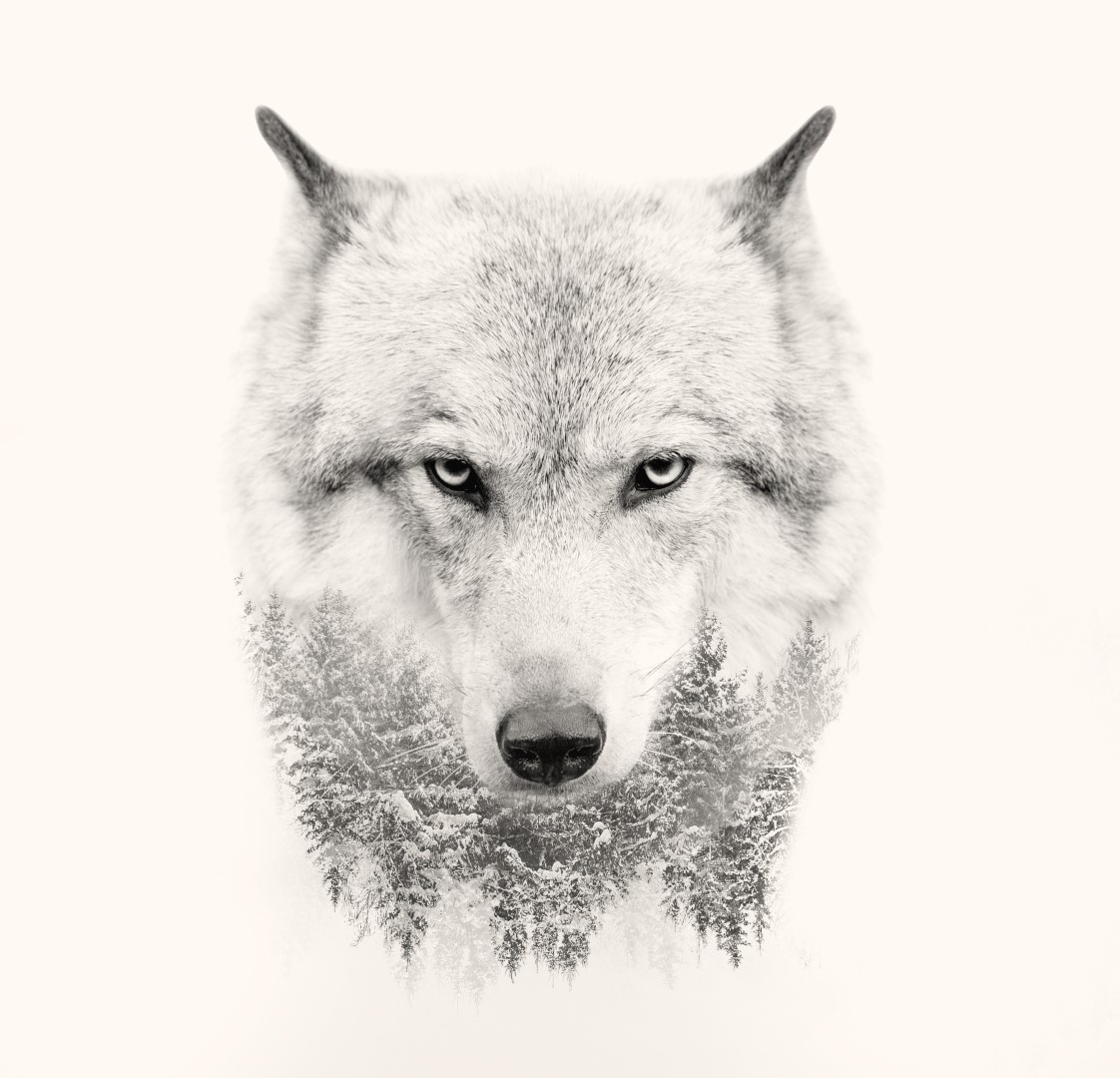 I see it time and time again and this quote from Arnold Scwarzenegger himself really sums it up.

“The wolf on the hill is not as hungry as the wolf climbing the hill.“

From business success to transforming physiques and sporting accomplishments.

You’ll keep your foot on the gas and put those extra hours in the office without complaint.

You’ll push your muscles beyond failure with drop-sets while maintaining a caloric deficit.

You haven’t tasted success (reached that goal) yet and you’re fucking hungry for it.

The discipline, the drive.

The laser-like focus aligned with calculated action… it’s all there.

You’ll do whatever it takes.

When you finally reach that goal it’s a catch-22.

You’re At The Top Of The Hill 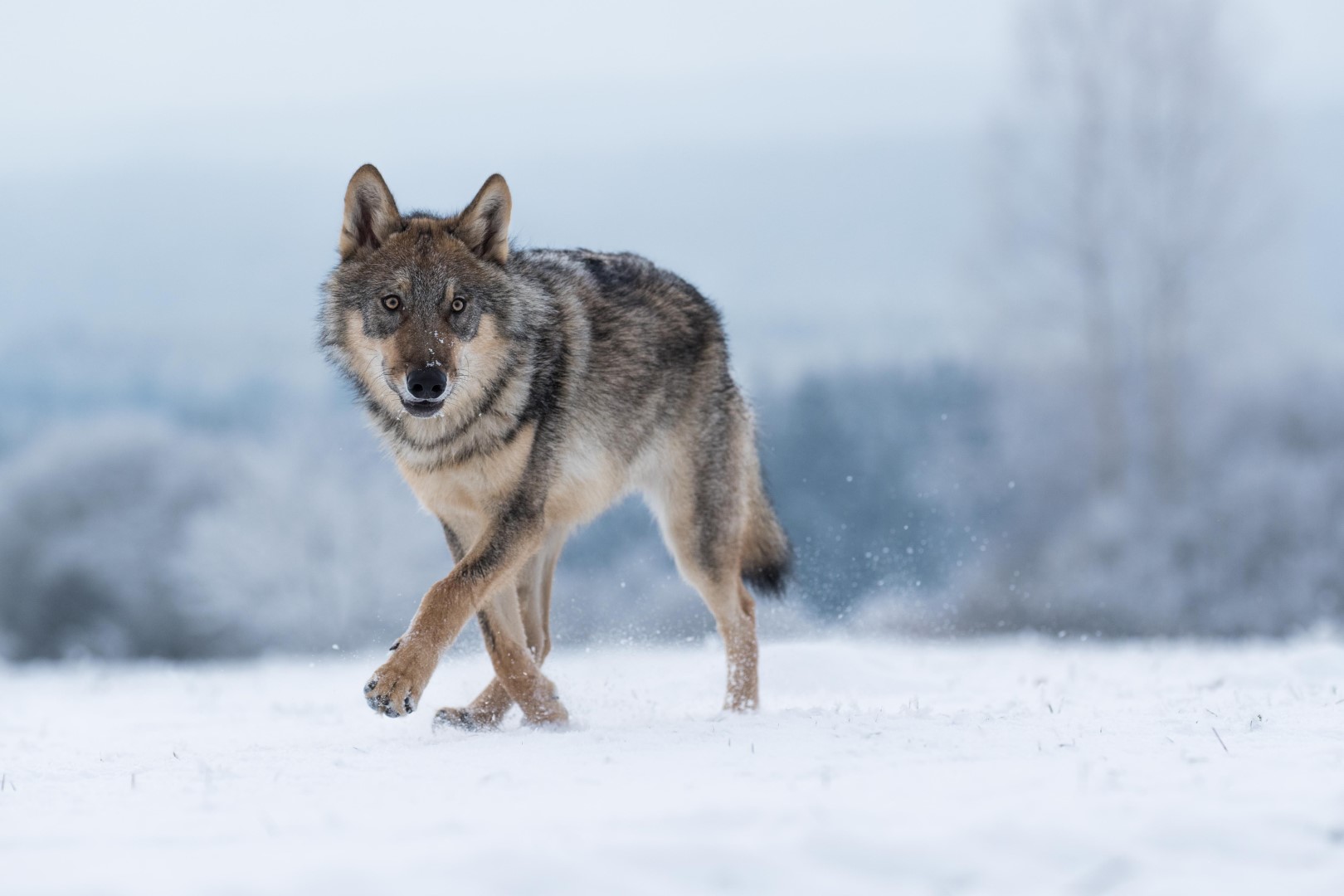 You’ve done it, you pat yourself on the back.

Then more often than not that hunger disappears.

You’ve become the wolf on top of the hill.

You don’t wake up as early as you once did…

Your body fat isn’t quite as low as it once was.

To remain on top of the hill while you’ve got a bunch of ravenous wolves on their way up is hard.

Do Not Allow This To Happen To You… 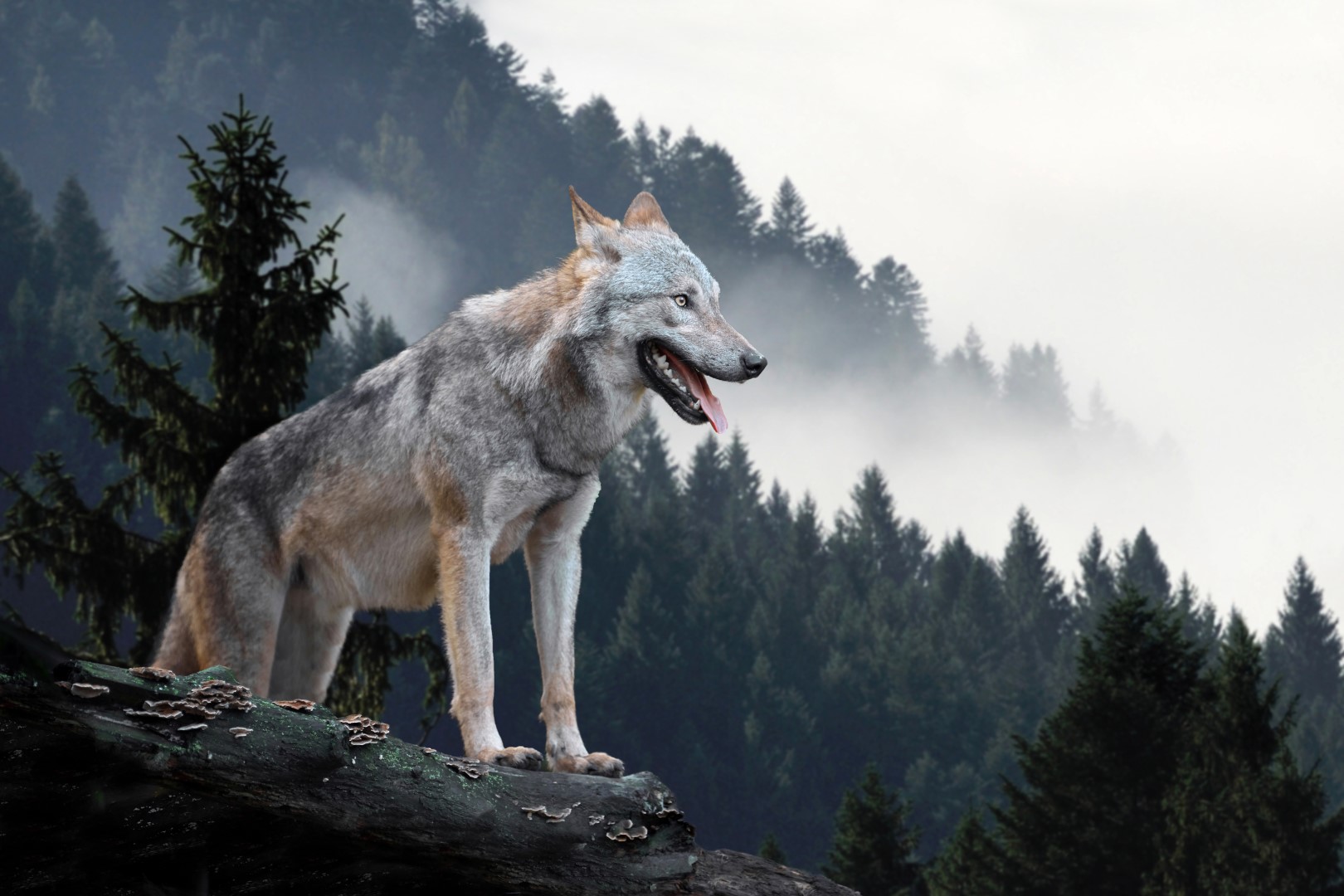 You must recognise this.

You must learn from the mistakes of ours, look at all of those that’ve fallen from atop the mountain.

Look at those that’ve rested on their laurels – and look where they are now.

You must understand that it’s harder to remain motivated once you’ve hit the top, but you must also remember there’s a number of hungry wolves not too far from the top of the hill…

Use this as motivation to keep pushing forward.

If you do not exercise your discipline you will lose it, discipline is just like a muscle.

What’s Your Take On Arnold’s Wolf On The Hill Metaphor?

Scott J.https://ignorelimits.com
I’m SJ. I’m a fitness enthusiast and published author. I transformed my body from a skinny fat 135lbs with 18% body fat to a solid 192lbs at 8% body fat. I became qualified in a field I was passionate about. I founded several online businesses that allow me to pursue ideas and projects in my life that I am passionate about without having to constantly worry about money. I published several eBooks explaining the training and dieting techniques I used to achieve the body I have today. I learnt a plethora of new information on dieting and fitness by reading and applying what I read, to find out what does work and what doesn’t work, because as I’m sure you’ve noticed the health and fitness industry is full of non-sense claims and BS. I found out what was true and what worked for me and applied that knowledge. And you bet I had fun during the whole process.
Previous article
30 Marcus Aurelius Quotes To Get You Through Tough Times
Next article
Bodyweight Barrage: My Bodyweight Home Workout Routine

20 Things I Wish I Knew When I Started Lifting

What Is It That Makes A Champion?

How To Target Your Inner Biceps To Build Big Arms

High Calorie Vegetables: Add These Veggies To Your Bulking Diet