When training shoulders most guys neglect their rear deltoids! The anterior and medial deltoids receive all the love from presses and lateral raises, however the ‘out of side, out of mind’ mentality seems to come into play when it comes to the rear (posterior) deltoids!

The dumbbell rear delt fly is a fantastic exercise to hone in on the rear delts and show them some love.

Hold this contracted position for 1 second 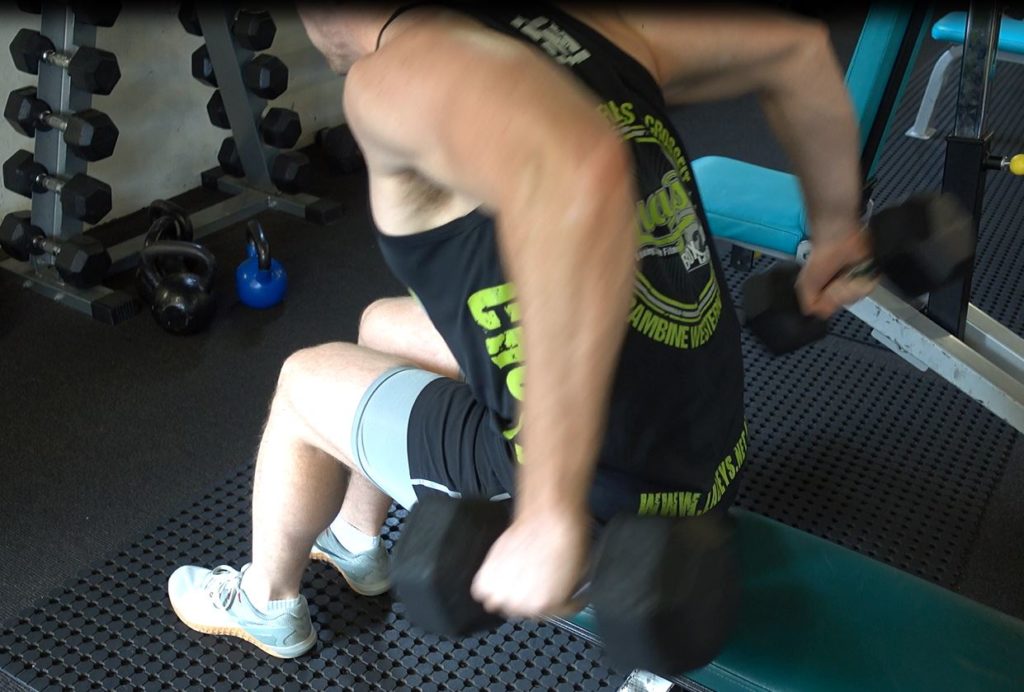 Adjust the pec deck machine arms and sit on the seat backwards and voila! You’ve got a rear delt fly machine.
I personally find the dumbbell variations of the rear delt fly to be superior to the machine variation as the machines range of motion is locked in place – not an ideal plane of movement for everybody.

Any Questions Regarding The Dumbbell Rear Delt Fly? Ask Below!

How To: Dumbbell Side Lateral Raise

How To: Cable Rear Delt Fly

130lbs 15%~ body fat to 190lbs 8% body fat
Hi, I'm SJ.
I'm a published author, entrepreneur and fitness fanatic.
Over the past 9 years I've completely transformed my body (and mindset!) without any confusing phony workout routines or expensive supplements that the fitness industry thrives on.
I'm here to help you transform your body and mind to become the best version of yourself possible using proven, easy to follow methods that won't blow your bank account. You don't need steroids, you don't need to spend 2 hours a day in the gym and you don't need overpriced supplements.
Regardless of how skinny or overweight you may currently be these methods and tailored to work for you. 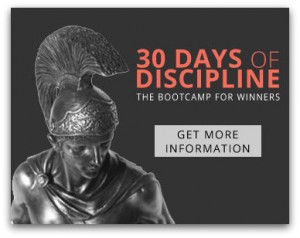 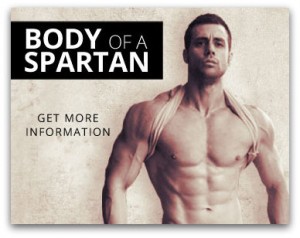