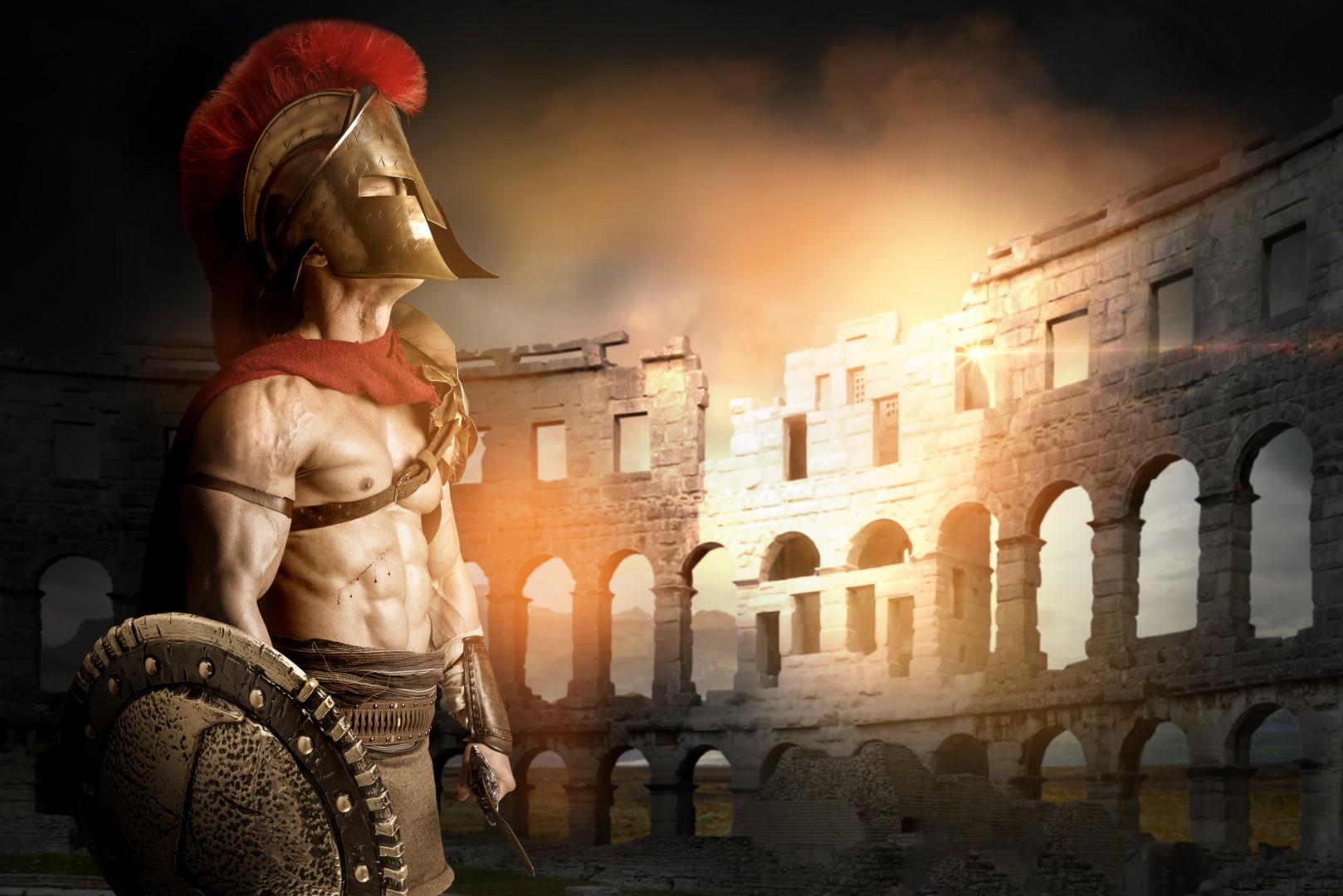 At 3pm on April 23rd Theodore Roosevelt gave a speech title “Citizenship in a Republic” to a crowd of thousands, there is one particular passage in this speech that is so powerful I don’t go a day without reminding myself of it.

Many NBA players write a reference to it on their shoes before they step on the court.

A number of A list celebrities have it tattooed on them.

That passage is deemed ‘The Man In The Arena’

“It is not the critic who counts; not the man who points out how the strong man stumbles, or where the doer of deeds could have done them better. The credit belongs to the man who is actually in the arena, whose face is marred by dust and sweat and blood; who strives valiantly; who errs, who comes short again and again, because there is no effort without error and shortcoming; but who does actually strive to do the deeds; who knows great enthusiasms, the great devotions; who spends himself in a worthy cause; who at the best knows in the end the triumph of high achievement, and who at the worst, if he fails, at least fails while daring greatly, so that his place shall never be with those cold and timid souls who neither know victory nor defeat.”

The message here is clear.

You must put yourself out there and do the damn thing.

If you come up short it’s not for lack of trying.

You don’t want to be one of those individuals that spends their later years asking themselves “What if?”

Because that’s a question that can never be answered.

Put yourself in the arena, whether this be pursuing that sport to the highest level possible or making the next big move with your start-up…

Don’t be the guy that’s up in the stands criticising those battling both mentally and physically for what they want.
Succeed or fail, they’ll be able to sleep well at night because they won’t lay awake asking themselves a question that they can never answer.

What’s Your Take On The Man In The Arena?

Scott J.https://ignorelimits.com
I’m SJ. I’m a fitness enthusiast and published author. I transformed my body from a skinny fat 135lbs with 18% body fat to a solid 192lbs at 8% body fat. I became qualified in a field I was passionate about. I founded several online businesses that allow me to pursue ideas and projects in my life that I am passionate about without having to constantly worry about money. I published several eBooks explaining the training and dieting techniques I used to achieve the body I have today. I learnt a plethora of new information on dieting and fitness by reading and applying what I read, to find out what does work and what doesn’t work, because as I’m sure you’ve noticed the health and fitness industry is full of non-sense claims and BS. I found out what was true and what worked for me and applied that knowledge. And you bet I had fun during the whole process.
Previous article
Gironda Dips: Blow Your Chest Up With This Old School Dip Variation
Next article
Aesthetic Exercises: 5 Exercises To Build An Aesthetically Pleasing Physique

How To Bulk Up Fast – 5 Hacks For Fast Gains