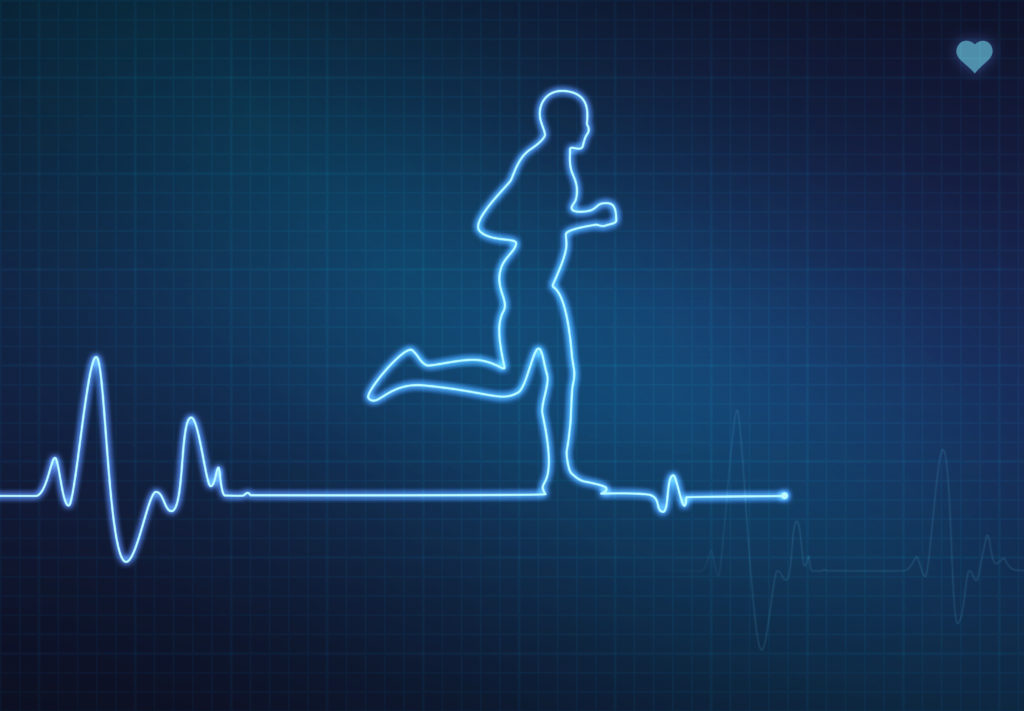 The Beep Test was invented in Canada during the early 1980s, and was first performed at The University of Montreal.

The beep test, often also called the multi-stage fitness test or shuttle run is a fitness test that’s fantastic for gauging and improving your cardio conditioning and testing your maximum oxygen uptake (known as your VO2 max). The beep test involves running continuously between two points that are 20 meters apart (also found in 15 meters). These runs are synchronised with a pre-recorded audio tape, CD or laptop which plays beeps at set intervals. As the beep test proceeds, the interval between each successive beep reduces, forcing the athlete to increase velocity over the course of the beep test, until it is impossible to keep in sync with the recording.

There’s no messing around with the beep test, it’s all or nothing. You run until you’re done.

You see, the beep test is designed to take you to that absolute maximum level. Other forms of cardio are damn well effective, but if stoking the metabolism’s fire is the goal, how could anything else be even better. It can’t. In the beep test, you run until you physically cannot reach your target any more – its that simple.

Benefits Of The Beep Test

The beep test has a number of great benefits, hence why it’s so often used as a method of increasing cardio endurance and a level of testing for physically demanding sports and jobs… 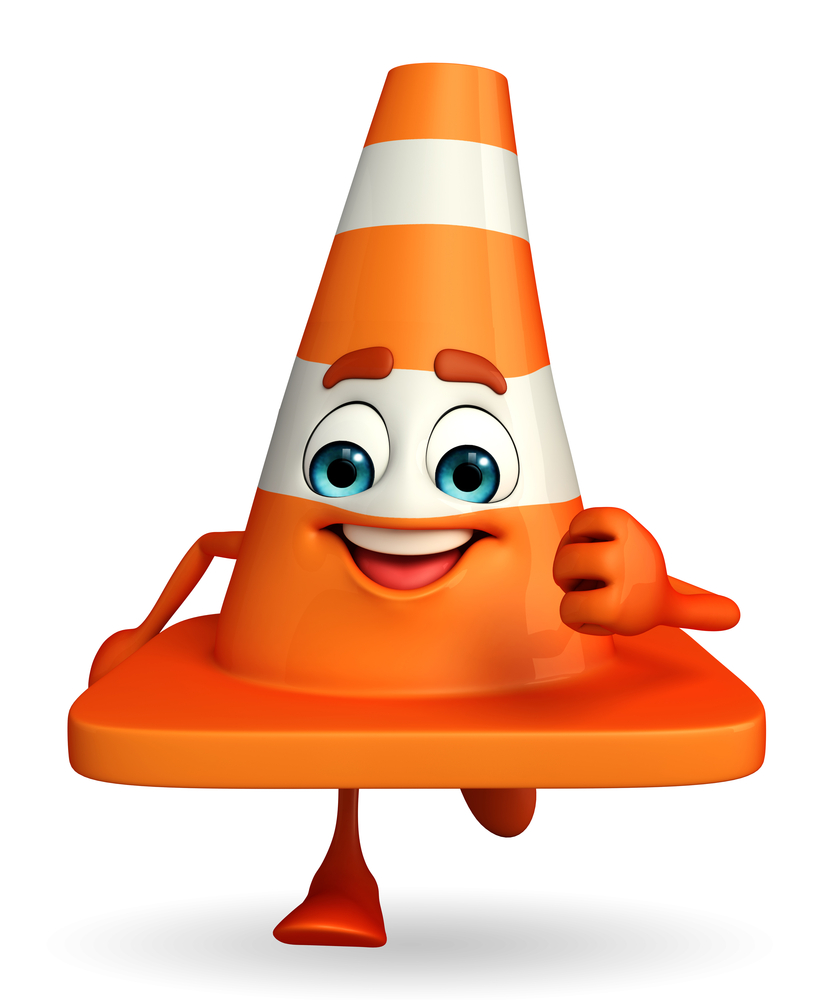 To put these scores into perspective:

Each level is just over 60 seconds in duration.

The level one speed is 8.5km per hour, each following level your speed increases by half a kilometre per hour until you reach the end of the line, level 21.
At least 21 you’re gunning it at 18.5km per hour.

How To Perform The Beep Test

Now it’s your turn… here’s how to set up your beep test the right way:

Have You Tried The Beep Test? Let Me Know In The Comments Below!