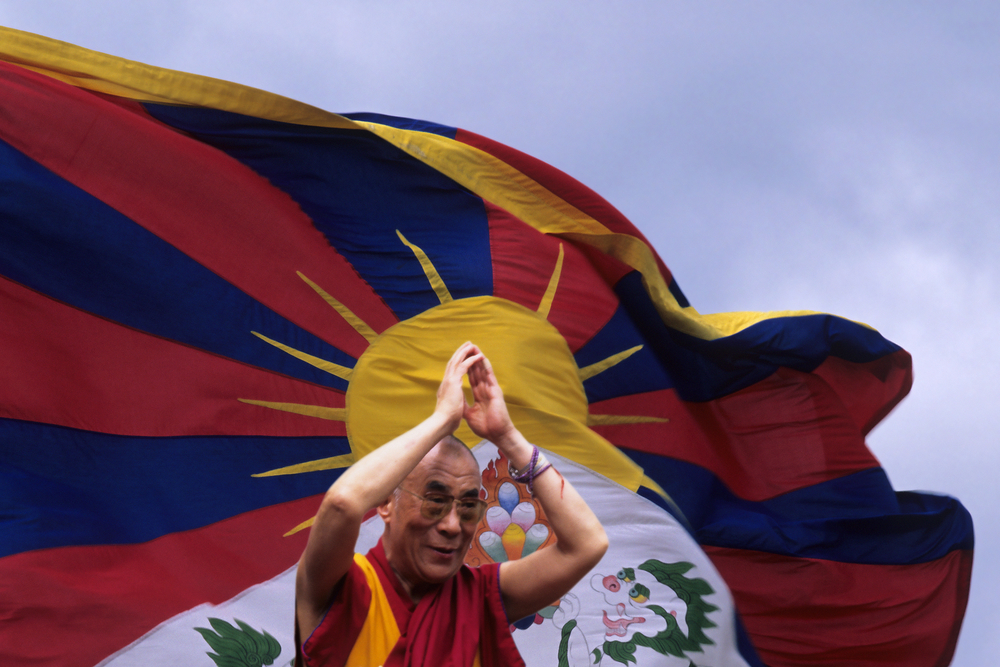 “Happiness is not something ready-made. It comes from your own actions.” – Dalai Lama
“If you can, help others; if you cannot do that, at least do not harm them.” – Dalai Lama

“Remember that not getting what you want is sometimes a wonderful stroke of luck.” – Dalai Lama

“If you have fear of some pain or suffering, you should examine whether there is anything you can do about it. If you can, there is no need to worry about it; if you cannot do anything, then there is also no need to worry.” – Dalai Lama

“To conquer oneself is a greater victory than to conquer thousands in a battle.” – Dalai Lama 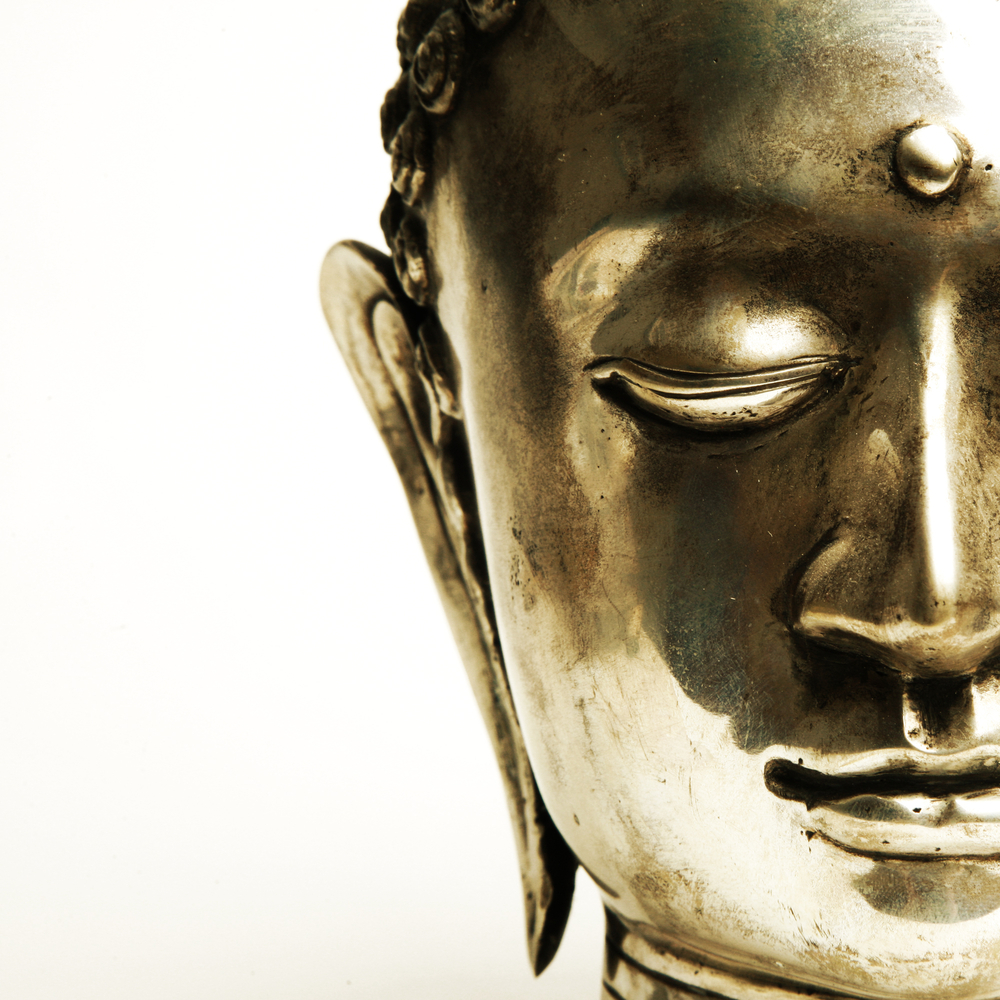 “In our struggle for freedom, truth is the only weapon we possess.” – Dalai Lama

“Time passes unhindered. When we make mistakes, we cannot turn the clock back and try again. All we can do is use the present well.” – Dalai Lama

“The goal is not to be better than the other man, but your previous self.” – Dalai Lama

“Know the rules well, so you can break them effectively.” – Dalai Lama

“Judge your success by what you had to give up in order to get it.” – Dalai Lama 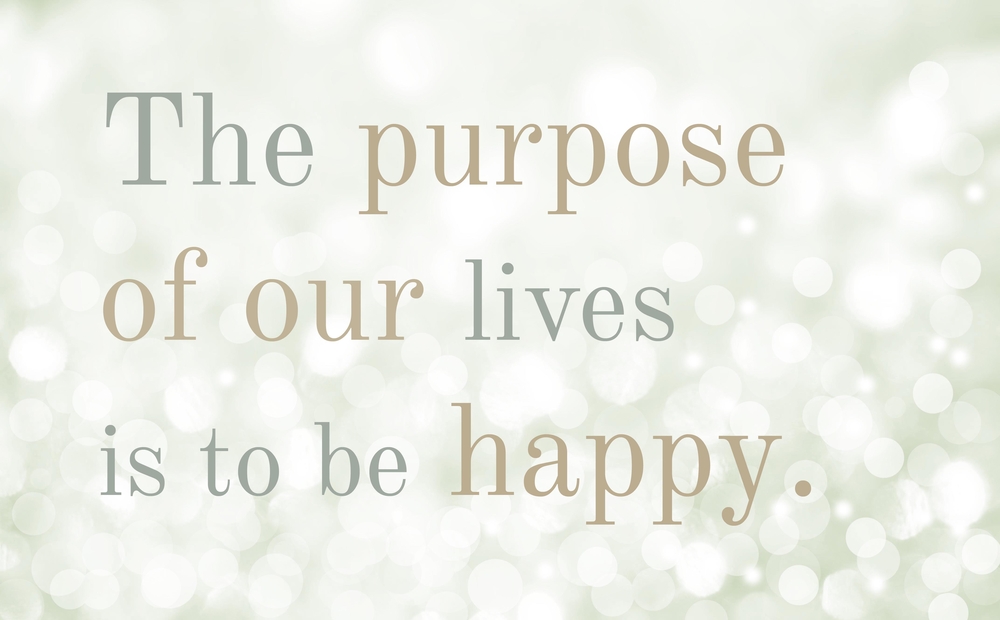 “Share your knowledge. It is a way to achieve immortality.” – Dalai Lama

“A good friend who points out mistakes and imperfections and rebukes evil is to be respected as if he reveals the secret of some hidden treasure.” – Dalai Lama

“It is under the greatest adversity that there exists the greatest potential for doing good, both for oneself and others.” – Dalai Lama

“What surprises me most is “Man”, because he sacrifices his health in order to make money. Then he sacrifices money to recuperate his health. And then he is so anxious about the future that he doesn’t enjoy the present; The result being he doesn’t live in the present or the future; He lives as if he’s never going to die, and then he dies having never really lived.” – Dalai Lama

What’s Your Take On These Dalai Lama Quotes? Let Me Know Below!

Scott J.https://ignorelimits.com
I’m SJ. I’m a fitness enthusiast and published author. I transformed my body from a skinny fat 135lbs with 18% body fat to a solid 192lbs at 8% body fat. I became qualified in a field I was passionate about. I founded several online businesses that allow me to pursue ideas and projects in my life that I am passionate about without having to constantly worry about money. I published several eBooks explaining the training and dieting techniques I used to achieve the body I have today. I learnt a plethora of new information on dieting and fitness by reading and applying what I read, to find out what does work and what doesn’t work, because as I’m sure you’ve noticed the health and fitness industry is full of non-sense claims and BS. I found out what was true and what worked for me and applied that knowledge. And you bet I had fun during the whole process.
Previous article
6 Front Squat Benefits Most People Don’t Know
Next article
23 Muhammad Ali Quotes That’ll Inspire You To Work Harder

10 Cheap Muscle-Building Foods You Need In Your Diet

My Tower 200 Review: Making Gains With A Door Gym

30 Marcus Aurelius Quotes To Get You Through Tough Times

How To: Dumbbell Overhead Triceps Extension

How To: Dumbbell Bench Press