Looking for inspiration to chase your goals and follow your internal voice? These Robert Frost quotes will point you in the right direction! 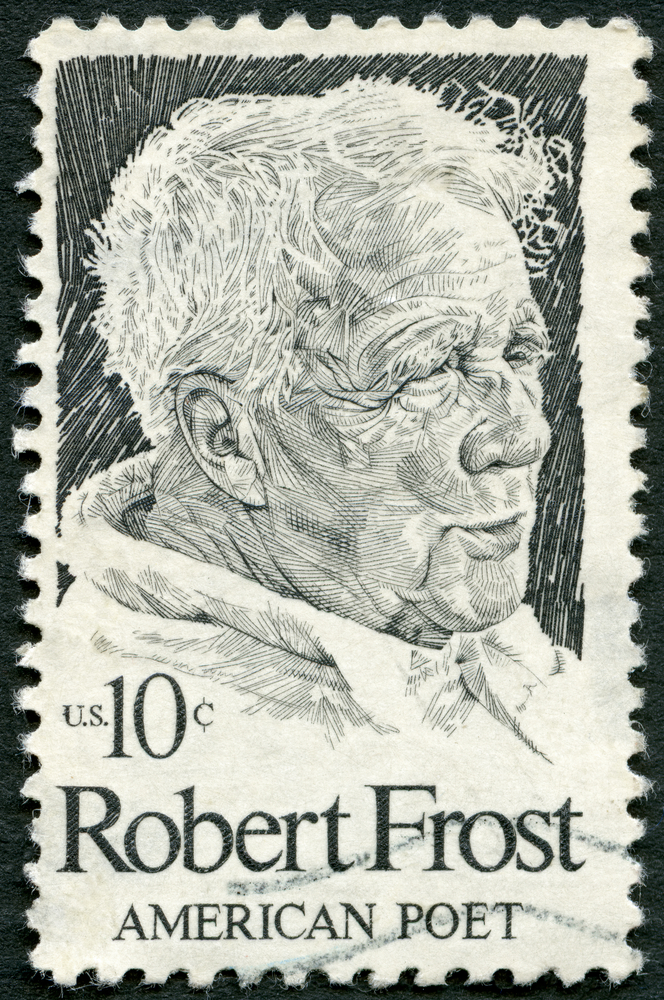 “In three words I can sum up everything I’ve learned about life. It goes on.” – Robert Frost
“Education is the ability to listen to almost anything without losing your temper or your self-confidence.” – Robert Frost
“Two roads diverge in a wood, and I took the one less traveled by, and that has made all the difference.” – Robert Frost
“Why abandon a belief merely because it ceases to be true? Cling to it long enough and… it will turn true again, for so it goes. Most of the change we think we see in life is due to truths being in and out of favor.” – Robert Frost
“The best way out is always through.” – Robert Frost 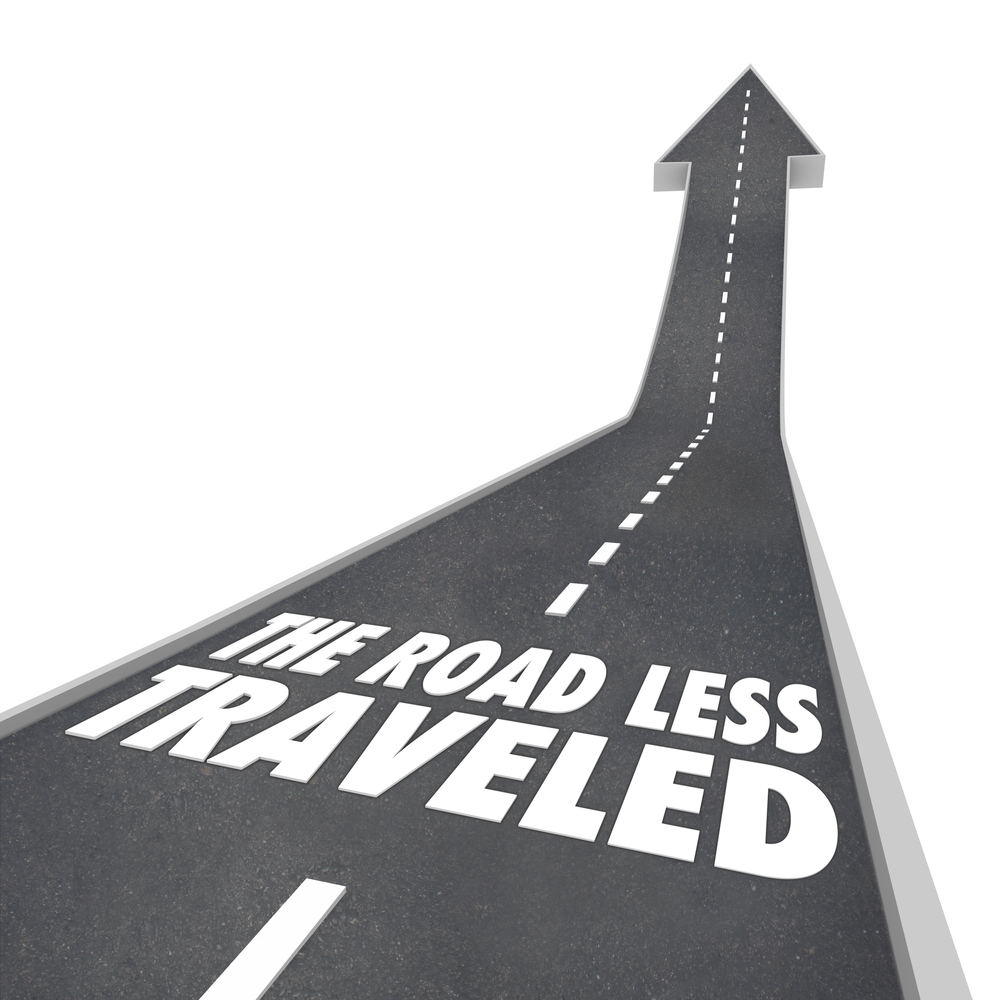 What’s Your Take On These Robert Frost Quotes? Let Me Know Below!