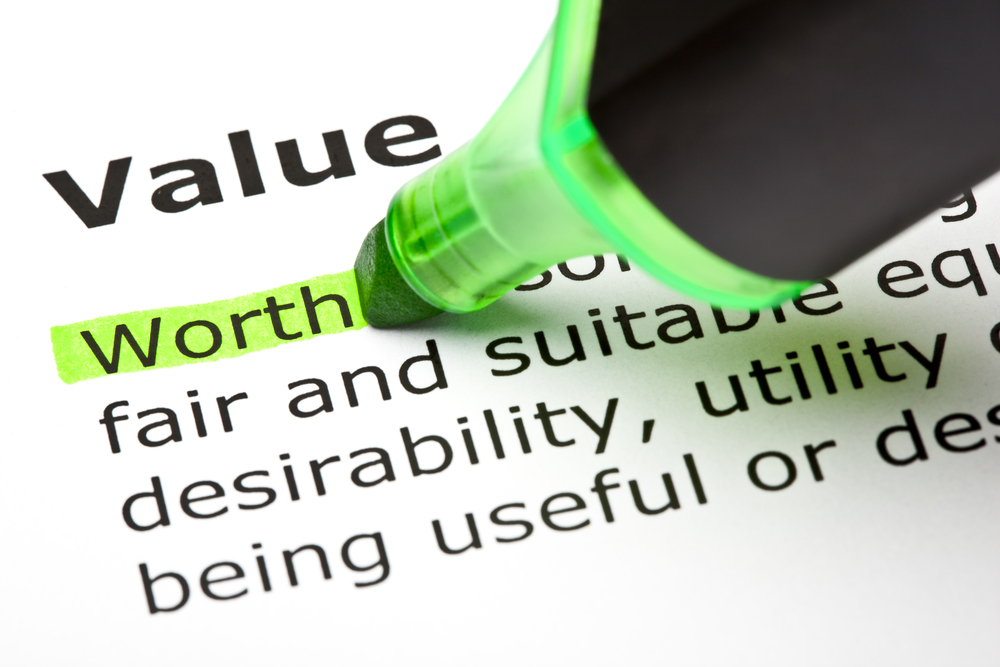 The reason why one man sits in the crowd of the Mr Olympia contest and another man is on stage, showcasing his physique that resembles a granite sculpture is none of the above, they’re merely excuses.

It’s the decision making progress that seperates the success from the sucker.

There’s two forms of decision making, values based decision making which will assist you in forging your way forward to reaching your goals, be it the stage of Mr. Olympia or the head of the boardroom.

If you succumb to the mediocrity that is today’s world however, you’ll be making emotional, feelings based decisions.

Before we delve deeper into these two decision making models lets lay out the hard truth.

You’ll NEVER be successful if you rely on your feelings when it comes to decision making.

Arnold Schwarzenegger, Bill Gates, Warren Buffett, Elon Musk… these titans would never have made it to the echelon of success if they based their decisions on how they currently felt, it just couldn’t happen.

“Two roads diverged in a yellow wood,
And sorry I could not travel both
And be one traveler, long I stood
And looked down one as far as I could
To where it bent in the undergrowth”
Value based decision making is the road less travelled…

When it comes time to make a decision we’re faced with two paths.

There’s two ways you can go. This may not sound like a big deal, but your decisions compound over time.

Should you choose the path of the winner, time is on your side. With each passing decision you’ll move closer to where you want to be.

Should you choose the other path however, the path of the loser time becomes your nemesis. With each poor decision, with each passing day you fall into a downward spiral.

The Path Of The Loser

Losers make their decisions based upon their feelings, specifically how they’re feeling at the time the decision is presented in front of them.

They don’t care about their values, because they probably don’t hold any strong enough to override their current state, their current feelings.

If they’re motivated they might do the task at hand, but if they’re tired? Forget it.

The Path Of The Winner

The winner makes their decisions based upon their values. They know they’re not always going to ‘feel’ like doing what they need to do, but before they allow their current state dismiss or blow off an opportunity or task that they should be pursuing they fall back to their values. They value the outcome of the task so they do the damn thing.

If the winner is tired or feeling down but they’ve got the opportunity to better themselves, to take a step in the direction that is their goals you can beat your ass they’re going to say yes and do it 10 out of 10 times.

Examples Of Value Vs. Feeling Based Decision Making

Waking up at 5am

Going to the gym after a long day in the office

Being offered junk food by your co-workers

What’s Your Take On Value Based Decision Making? Let Me Know In The Comments Below!

On The Other Side Of Pain (Want To Be Successful? Read This…)

Relaxed Intensity – The Key To Triumph Over Adversity