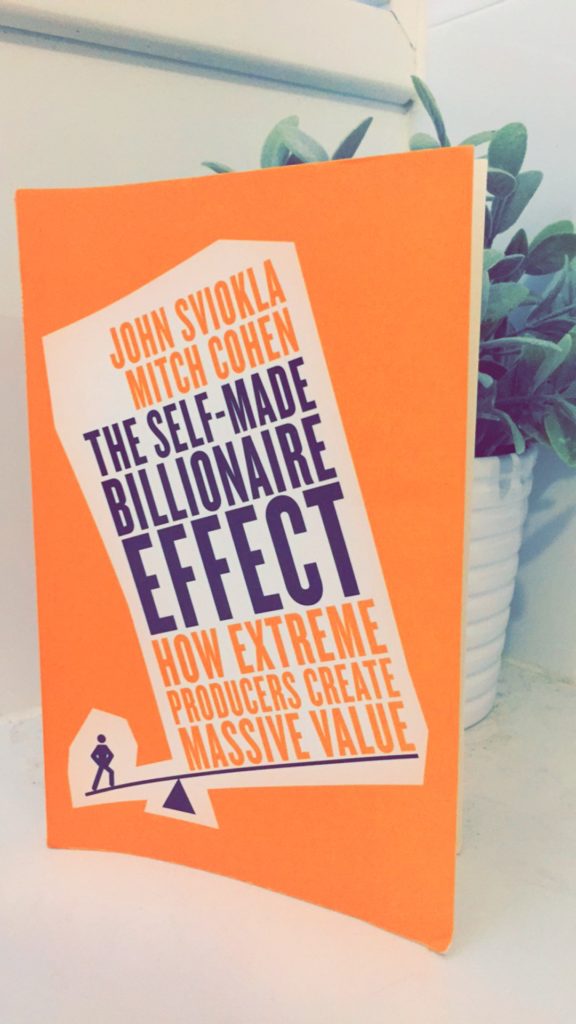 What sets them apart from the millionaires and the rest of the population?

Very few billionaires stumbled upon succes at an early age – when it comes to the uber rich most people think of the 20 year olds starting social networks in their college dorms… those cases are few and far between.
70% of self-made billionaires are over 30 years of age, 40% are 40 years of age or older!

A ‘red ocean’ is an existing, competitive field – take energy drinks for example.

The founder of Red Bull barged his way into a competitive industry and emerged a billionaire.

Many confuse luck and timing, but we’ll get into timing a bit later…

Over 90% of self-made billionaires have launched more than one success business venture.
Did they get lucky twice? Nope.

They Didn’t Build A Fortune Overnight

50% of these individuals were working before they were 18 years old.

30% of these individuals launched their first business venture before they were 22 years old, wtith 75% launching before 30 years of age.

Now, Here’s A Summary Of How Self-Made Billionaires Think… 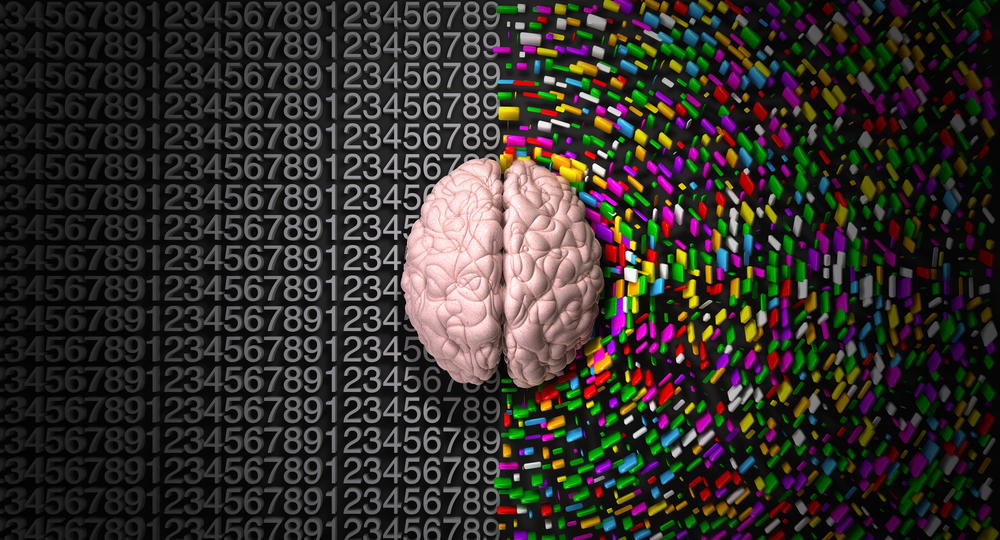 1. They Operate In A World Of Duality

“The test of a first-rate intelligence is the ability to hold two opposed ideas in mind at the same time and still retain the ability to function.” F. Scott Fitzgerald

They genuinely see the consumers problem and marry this up with new ways (or improved ways!) of solving this.

They understand how important it is to move quickly, however they’re also patient as they know they need to strike at the right time. 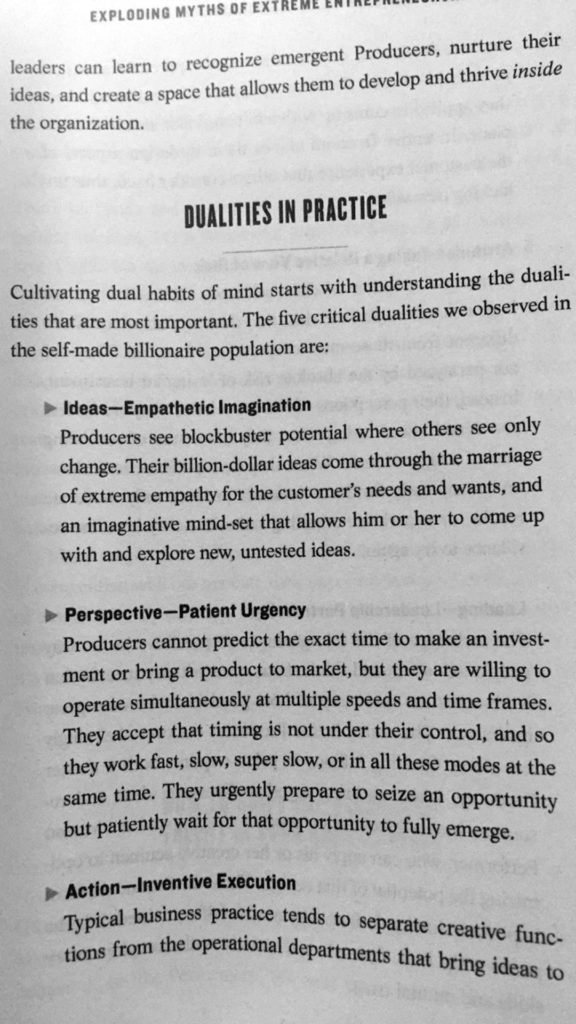 The vast majority of billionaires are known as ‘producers’, they’ve got grand ideas and a vision of the big picture, but when it comes to narrowing down to specifics, be it the accounting or the technical side of the business they MUST partner with performers.
The performer has specific subject knowledge, they work on and within known systems.

The producer sets the proverbial course of the vessel, the performers drill down into their specific areas to ensure they arrive there.

3. They Think Differently When It Comes To Risk…

When an opportunity presents itself there’s always an associated risk. The average person focuses greatly on the potential loss.

The loss of $5,000 for that initial investment.

The loss of months of their time if the idea doesn’t catch on like wild fire.

The billionaire thinks completely opposite when it comes to risk…

They’re mentally tough and emotionally resilient, they’re willing to put what they have on the line (that said they never bet their last penny!) to cease the opportunity at hand.

4. They Guard Their Time!

As mentioned above the billionaire has the producer mindset, they’re operating in a world of duality, working both fast and slow, identifying and relating to customer needs while brainstorming and testing extreme solutions.

This is all they should be doing.

There’s no way they can come up with billion dollar ideas if they’re stopping work every 30 or 45 minutes for meetings, phone calls and other trivial distractions.

The schedule of their executives, secretaries and performers will often be far, far busier than their own.

>>Pick Up Your Copy Of ‘The Self-Made Billionaire Effect Here<<