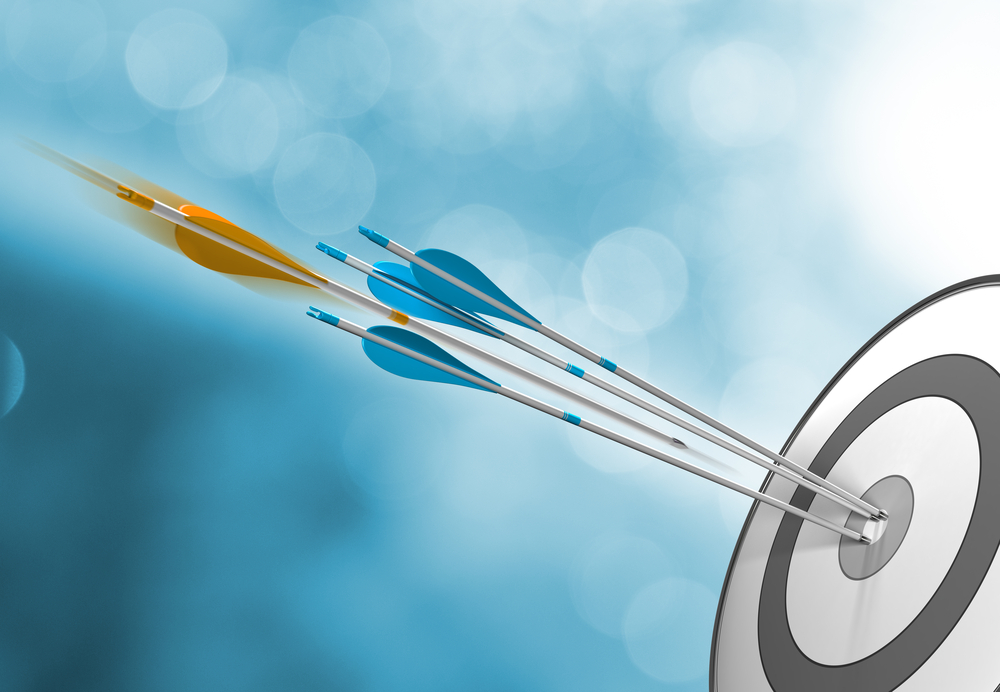 After all mastery comes via repetition…

If your squat form is poor continually squatting using this same form will not equate to perfection.

If your business is struggling to gain clients continually utilizing the same marketing channels with poor results isn’t necessarily going to be the way forward.

You can literally end up doing more harm than good.

Be it wasting money on a social media campaign or compromising your lower back with poor exercise form.

Hell, don’t get me wrong I’m all about repetition and grinding it out.

It got me to where I am today.

But before the grinding or the ‘practice’ if you will must come the knowledge.

You must know the mistakes you’re making causing you to fail in order to obtain perfection.

That they practised a couple of times and attained that elusive perfection. 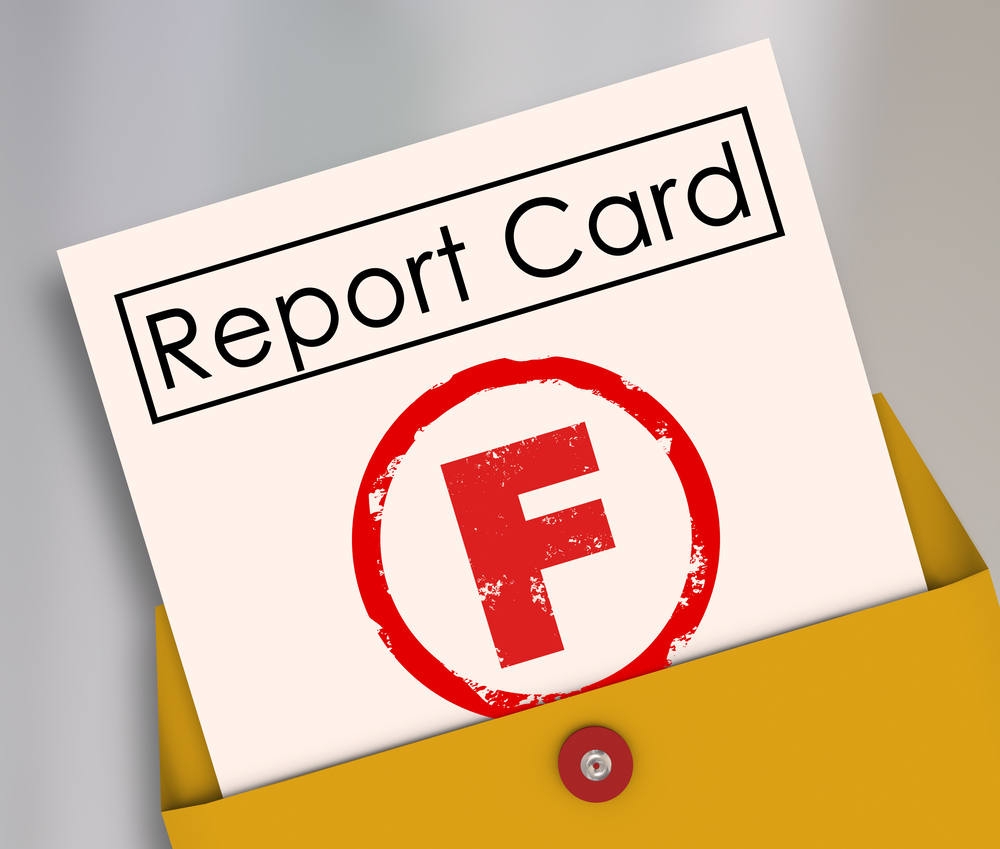 Listen to a reporter talk about Bill Gates on the news, you’ll find they only mention his assets and achievements since he’s ‘made it’.

The house with 50 bedrooms.

He didn’t do the same thing over and over again. He adjusted as necessary.

He didn’t take a day off for 10 years and he certainly didn’t succeed with his first attempt.

What’s Your Take On Perfect Practice Makes Perfect? Let Me Know Below!