Check out these 10 John D. Rockefeller quotes, from the business titan and king of oil. 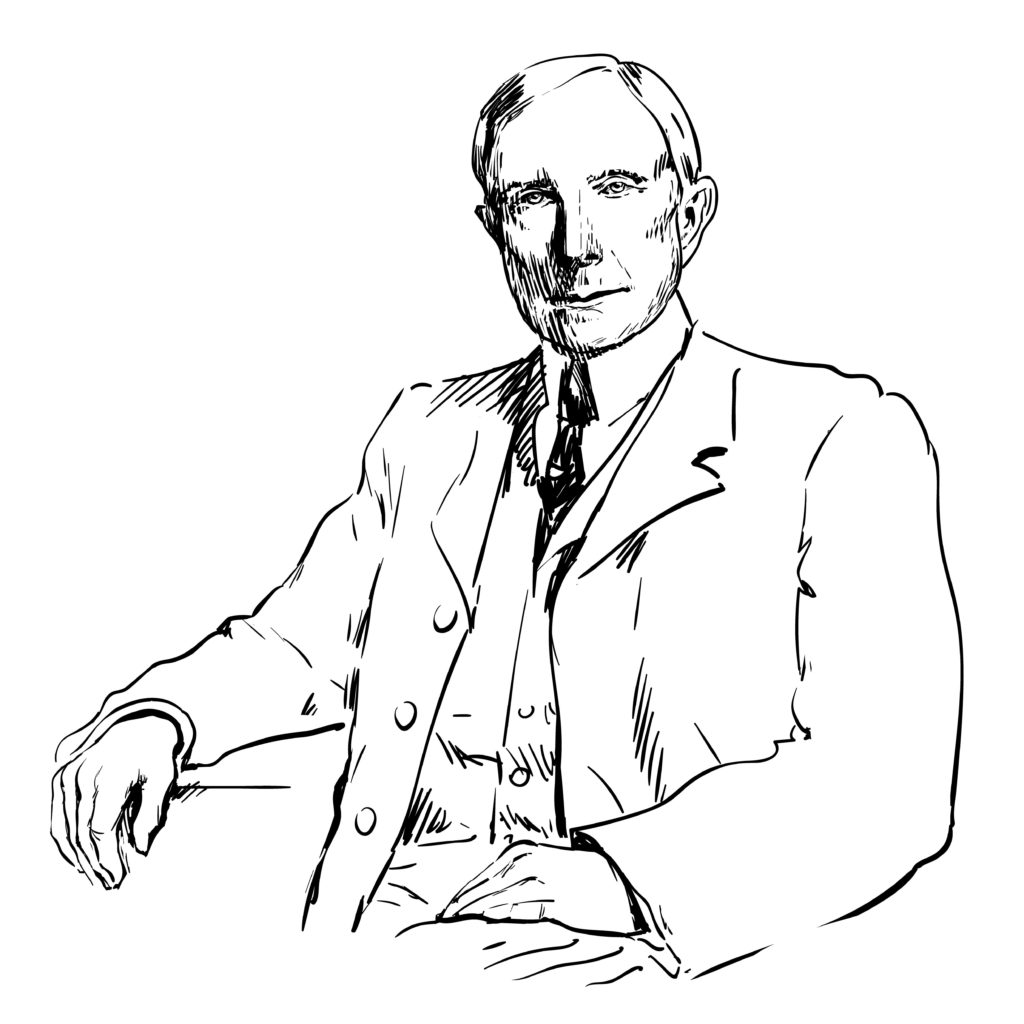 “I had no ambition to make a fortune. Mere money-making has never been my goal, I had an ambition to build.” – John D. Rockefeller

“Singleness of purpose is one of the chief essentials for success in life, no matter what may be one’s aim.”– John D. Rockefeller

“The road to happiness lies in two simple principles; find what interests you and that you can do well, and put your whole soul into it – every bit of energy and ambition and natural ability you have.”– John D. Rockefeller

“I believe in the dignity of labor, whether with head or hand; that the world owes no man a living but that it owes every man an opportunity to make a living.”– John D. Rockefeller

“I can think of nothing less pleasurable than a life devoted to pleasure.”– John D. Rockefeller

“do not think that there is any other quality so essential to success of any kind as the quality of perseverance. It overcomes almost everything, even nature.”– John D. Rockefeller

“The way to make money is to buy when blood is running in the streets.”– John D. Rockefeller 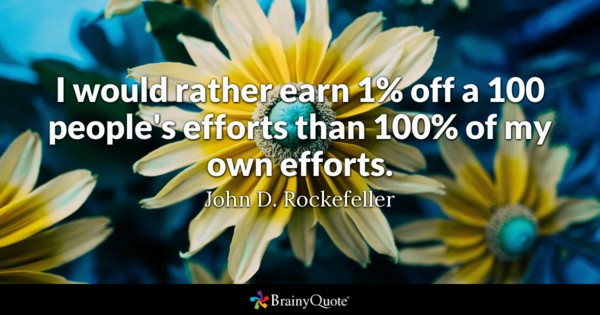 What’s Your Take On These John D. Rockefeller Quotes? Let Me Know Below!