5 Things We Can Learn From Joe Rogan 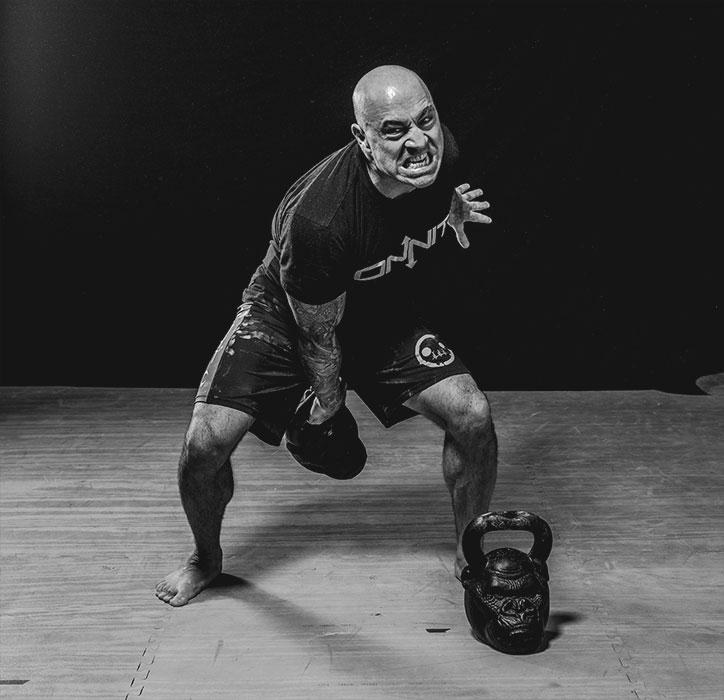 Jealousy Destroys Your Self Development

It doesn’t matter what your neighbour has or what your friend is doing. Focus on yourself and yourself only.
Jealously, bitterness, hatred towards others… these are extremely counter-productive.

Your progress, your opinion of yourself and your value will drop off if you remain jealous of others.

Forget about them, and continue forging your path forwards towards the life you want instead of fretting over anyone else’s.

Society acnknowledges that drugs are bad but continues to see junk food such as McDonalds as a far lesser evil.
Junk food and bad eating habits can ruin your life.

The awful feeling after consuming such quantities of processed food, the weight gained from eating a large number of calories and the hit your confidence takes as you begin to look and feel worse each time you look in the mirror is disastrous.

Ensure you’re getting in nutrient rich foods throughout your day.

Joe Rogan is a big believer in juicing, having a kale shake every morning – by kicking off the day with a superfood smoothie such as the Kale shake his energy levels, complexion and feeling of well-being are all boosted which’re essential for ass kicking in the AM.

The discipline, exertion of effort and sacrifice made to build and maintain an impressive physique will transfer over into all other aspects of your life.

Joe Rogan has spent years in the gym and on the mat (as a BJJ black belt) and recommends working out as one of the easiest to implement and most effective forms of self-development.
Bodybuilding, CrossFit, martial arts? It doesn’t matter – choose the style of training that you want to do and then write down your goals in that discipline and go after out.

Both your body and your mindset will transform for the better.

““We define ourselves far too often by our past failures. That’s not you. You are this person right now. You’re the person who has learned from those failures. Build confidence and momentum with each good decision you make from here on out and choose to be inspired.” —Joe Rogan

Joe continuously gives examples of movie characters such as Arnold Schwarzenegger in his acting roles.
Everyone makes mistakes and hits rock bottom at times, your recognition and recovery is key.

It doesn’t matter what happened in your past, there’s no point beating yourself up about it.
Learn from the negative events and aspects and move forward, building yourself the life you want to live brick by brick, day by day.

You’d take positive actions, you’d paint yourself in a good light and you’d work your ass off.
You’d implement good nutrition, exercise, work on increasing your knowledge, confidence and awareness.

If you live your life like you were the hero of your own movie, live on set your bad habits would be eradicated.

If you ever start taking things too seriously, just remember that we are talking monkeys on an organic spaceship flying through the universe.”

“The balance to life is kale cakes and cupcakes”

“If you attach your mind to any ideology, you’re going to be on a road, and that road may or may not lead you in a good direction. But you’re gonna stay on that road because you are attached to an ideology. It could be a terrible road, but you stick with it regardless of rational thinking.”

“The only way to be happy is to make others happy. The only way to fulfill your true purpose in this life is to learn from all your mistakes and project that information to others and enrich their lives. Whether it’s through your children, through your art, or through your friendships. Life is energy. The more positive energy you’re involved with, the happier you’ll feel and the closer you’ll be to the true path. We are here to help each other evolve, and we the people alive today are at the cutting edge of human thinking and human behavior. As you get better in life, you enable the people around you to get better as well.”

“No one ever tells you that all the success in the world will leave you a miserable wreck of a person if you stab your brothers and sisters in the back in your attempt to reach victory. No one ever tells you that all the money in the world ain’t worth shit if no one gives a fuck about you and you have no friends. The quicker we all realize that we’ve been taught how to live life by people that were operating on the momentum of an ignorant past, the quicker we can move to a global ethic of community that doesn’t value invented borders or the monopolization of natural resources, but rather the goal of a happier more loving humanity.”

We live in a time where we’re seeing corporations acting as remorseless, profit seeking monsters with each human part required to keep it moving feeling free of guilt because of the diffusion of responsibility that comes with being a single piece in a huge machine. Too many people have the attitude that this is the only way to do big business. That’s a pile of weak bullshit, and this generation may be one of the first generations that has the information available to make that distinction and stop that flawed model from being acceptable.”

“You’re talking about acting… you’re not saving the world, you’re not time traveling, you didn’t invent a nuclear weapons, you didn’t invent a faster internet. It isn’t like you came up with ‘5g’. You played a gangster in a movie, and you were good at it. Thankyou. thankyou for distracting me for an hour and a half, because that’s all the fuck you did, okay? You made me sit down, and I enjoyed your performance, and it made me not think about my life and I got some thrills out of it. It was very exciting and enjoyable to follow along. That’s it. That’s all you did. You didn’t fucking change the world, you’re not awesome, you’re just good at pretending.”

“It’s so stupid that people, in this day and age, decide what two people can’t do because of their sex. If marriage is legal, OK – and I’m not sure it should be – but if marriage is legal, why shouldn’t it be legal for gay people?….I remember thinking as an 11-year-old boy, like, ‘Wow, there’s a lot of weak-ass bitches out there posing as men’ Like, you dummy. What do you care?”

“The imagination is the real force behind the evolution. What imagination truly is, we think of it as “oh I can see things, I can work around problem”, but when you imagine a idea, when you imagine a product, you imagine how to design an engine for a car . Your imagination has this idea for this thing and then you build it and design it and BOOM… Its there. That thought, there was no thought of that before it existed. There weren’t people running around thinking of the car. There was no thought of it, you created this or it came to you. There’s something from nothing, something from … from what is it, the ether? Maybe its just these synapses firing in your mind. What is the signal, where is the root of this signal?”

“I believe that the life that we’re in right now, this existence we all participate in, might just be a station on a radio dial, an infinite radio dial. You and I, we’re on the phone and we’re on 107.1 but there’s a 105.1 right down the dial where everyone’s fucking blue with big giant black eyes, and they all move through solid objects and they don’t need water and they don’t breathe air. There may be an infinite number of worlds all around us all the time…”

What’s Your Take On Joe Rogan’s Life Lessons? Let Me Know In The Comments Below!

My Experience Floating In A Sensory Deprivation Tank

Why Waking Up At 5am Will Make You Happy