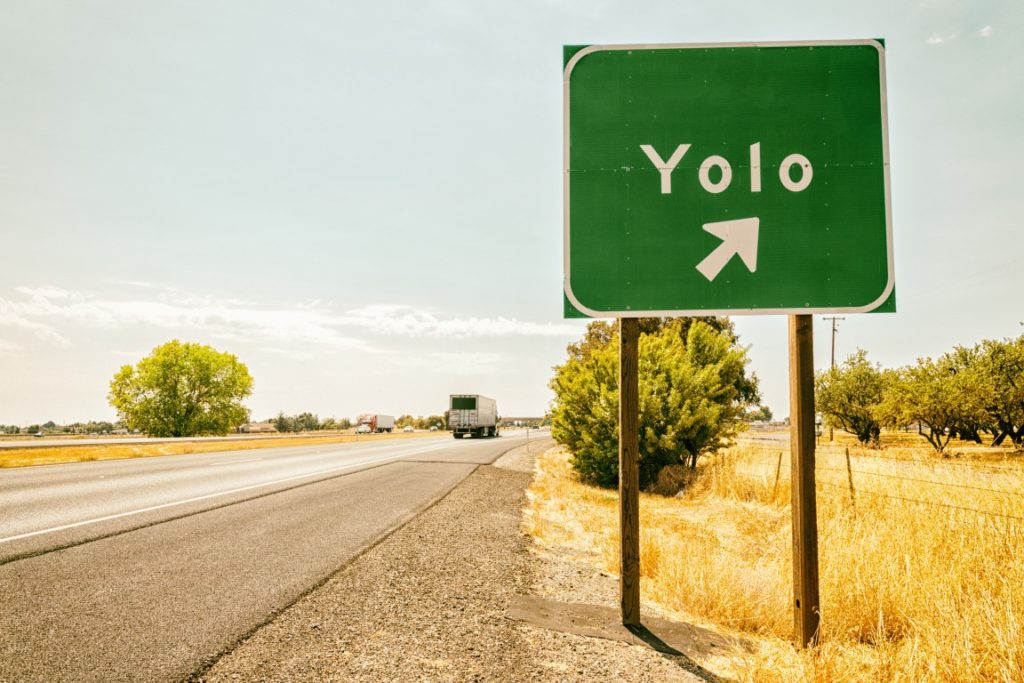 Over the weekend I was running my 11 mile long run while listening to a Synthwave mix,  one particular line from Gunship’s ‘When you grow up, your heart dies’ resonated with me and I had to share it today.

Regardless of whether you’re perusing this blog because you’re interested in transforming your physique, techniques to cultivate discipline and a strong mindset or you were just passing by for some overnight oats recipes, this quote should remain in your mind at all times.

You only get so many years and many goals are time sensitive.

Think about it, let’s take a combat athlete for example.

If reaching the top tier promotion in the world, the UFC is your goal you’ve only got a few years to make it there followed by a handful of years in your prime fighting in the organization.
If you’ve got that burning desire in your heart you’ve got to go for it.

First of all failure isn’t the end.

You must view failure as a report card, imagine being back in school and receiving an end of semester report.

Do exactly what you did prior to receiving that report card and you’ll end up with the same result.

Pivot as necessary to ensure next time you’re tested that report card no longer shows any glaring weakness.

That’s how you succeed.

I didn’t just use the UFC example above because I’m a fan, I used it because of a journey that’s currently unfolding.

A personal trainer from my gym was sick of spending her days running group fitness classes, she decided the fear of regret was far greater than her fear of failure and so the journey begun.
From quitting her job in Western Australia to flying across to Singapore to try and qualify for Rich Franklin’s One Warrior Series.

Not only did she qualify, she’s won her last 2 professional fights via KO.
An elusive contract with ONE FC is within reach, and several good performances in this organization will no doubt have her fed across to the UFC.

Leaving no stone unturned she now resides in Bali, Indonesia where the quality of training partners etc. is far higher than that in her hometown – the most isolated city in the world.

There Will Be No What If 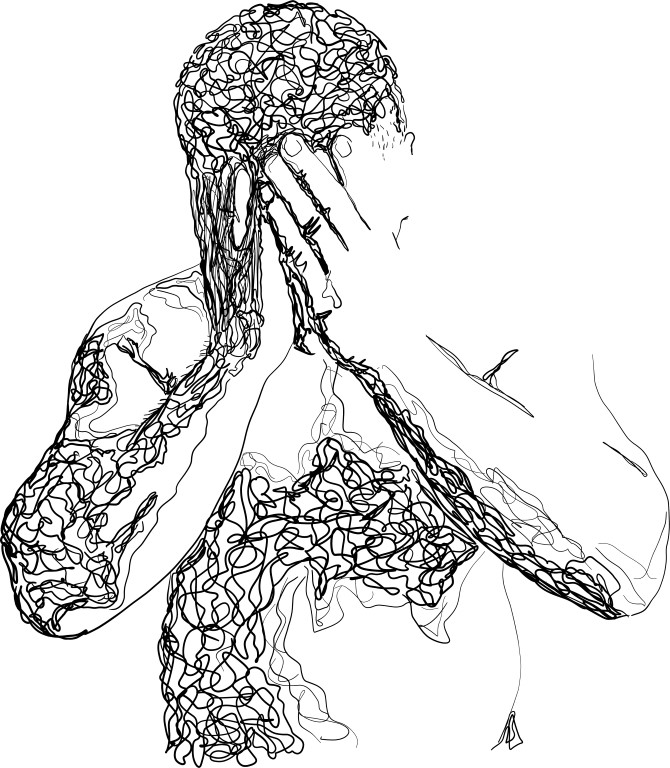 If she maintained that comfortable option her life would be filled with nothing but discomfort later as she lay awake wondering ‘what if?’

What If I tried out? What I have made it? Were my combat skills and my mental fortitude enough to get into the UFC?

She would never know.

That’s the type of thing that’ll keep you up all night.

Knowing you gave it your all and left no stone unturned will not.

Are You Allowing Fear of Failure to Cripple You From Chasing Greatness?

Scott J.https://ignorelimits.com
I’m SJ. I’m a fitness enthusiast and published author. I transformed my body from a skinny fat 135lbs with 18% body fat to a solid 192lbs at 8% body fat. I became qualified in a field I was passionate about. I founded several online businesses that allow me to pursue ideas and projects in my life that I am passionate about without having to constantly worry about money. I published several eBooks explaining the training and dieting techniques I used to achieve the body I have today. I learnt a plethora of new information on dieting and fitness by reading and applying what I read, to find out what does work and what doesn’t work, because as I’m sure you’ve noticed the health and fitness industry is full of non-sense claims and BS. I found out what was true and what worked for me and applied that knowledge. And you bet I had fun during the whole process.
Previous article
Jacobs Ladder Perth: Build Cardio & Mental Toughness With 242 Stairs
Next article
How To: Plank

Trace Minerals Explained: Here’s What You Need To Know…

10 Tips For Hardgainers To Build Mass ‘N’ Get Strong

The Fish That Ate The Whale Summary (The Banana King)

The Contrast Shower: A Simple Technique For Recovery And Energy

Building Momentum Amidst The COVID-19 Chaos