From living off welfare to making millions upon millions of dollars in the boxing ring and the UFC’s octagon… these Conor McGregor quotes will inspire you to reach out for your own audacious goals. 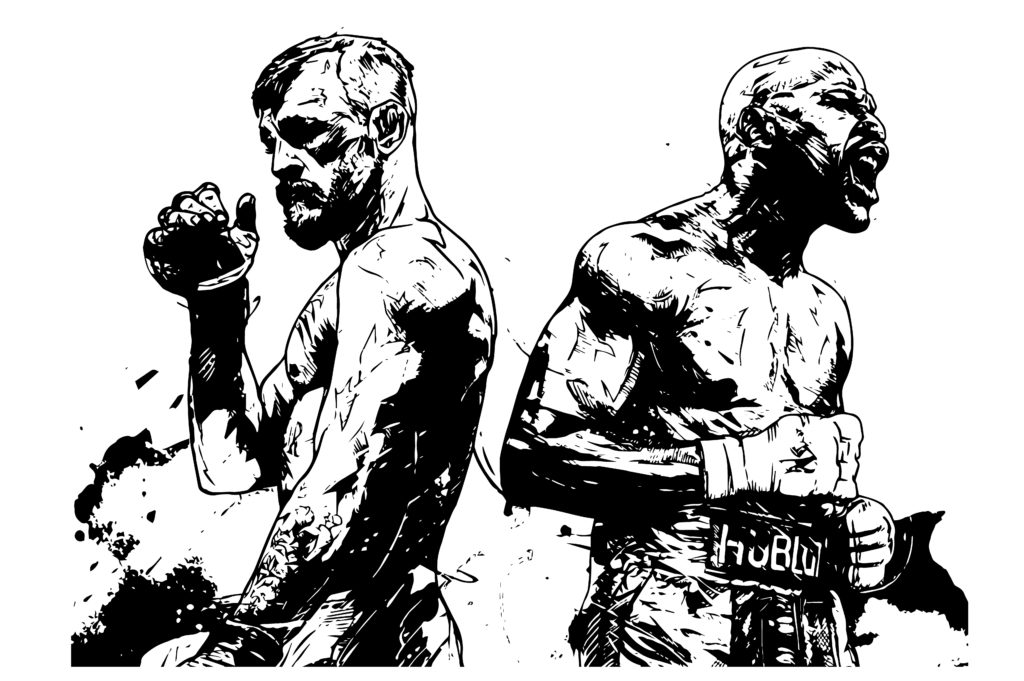 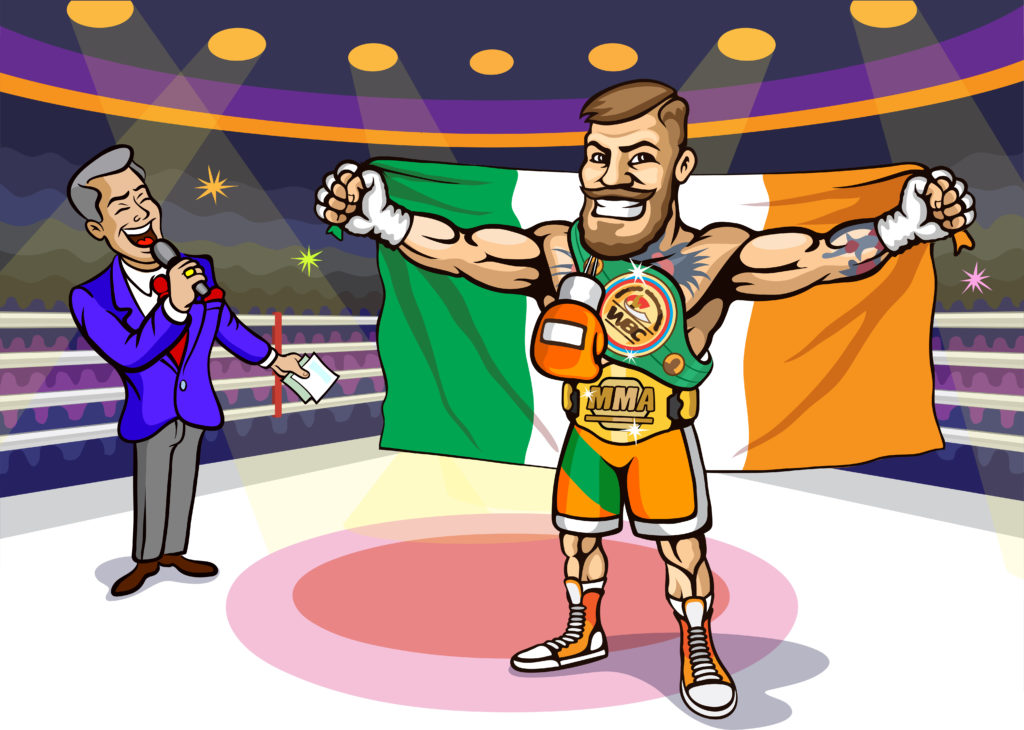 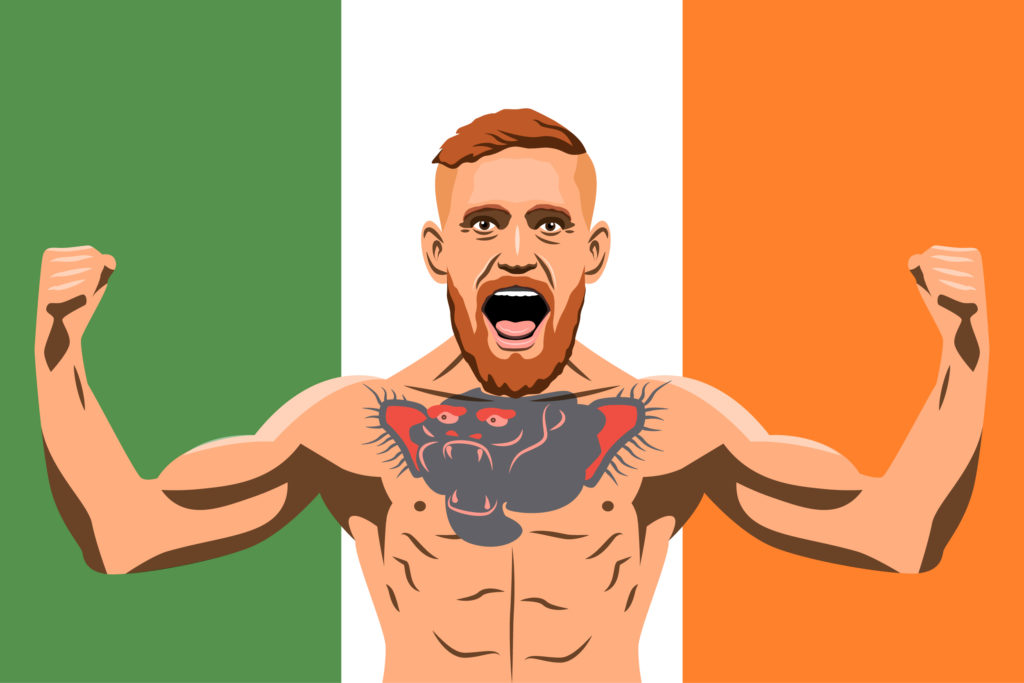 What’s Your Take On These Conor McGregor Quotes? Let Me Know Below!