Whether you’re after strategic advice on business, fitness or life there’s a ton of universally applicable knowledge we can learn from the following Sun Tzu quotes.
Read the quotes below and become the master of your life and battles. 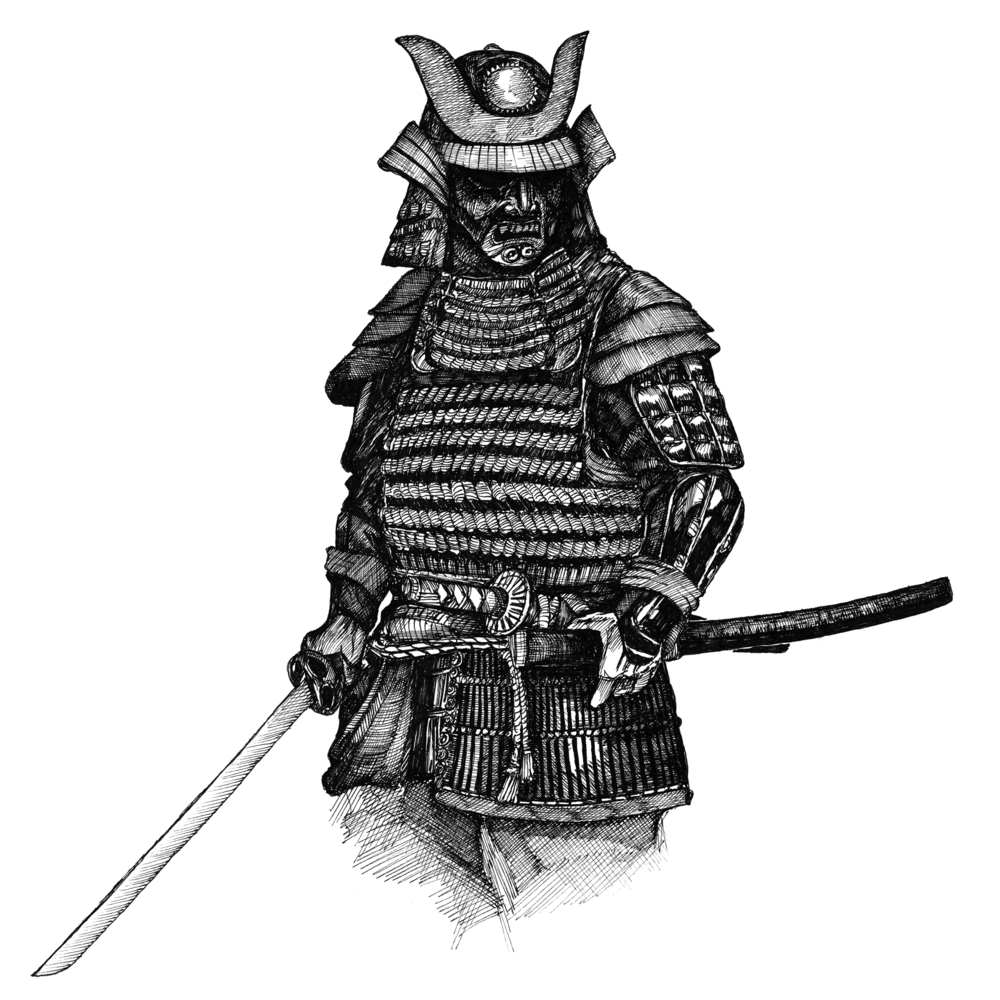 “What is of the greatest importance in war is extraordinary speed: One cannot afford to neglect opportunity.” – Sun Tzu
“Know the enemy and know yourself; in a hundred battles you will never be in peril. When you are ignorant of the enemy, but know yourself, your chances of winning or losing are equal. If ignorant both of your enemy and yourself, you are certain in every battle to be in peril.” – Sun Tzu
“In conflict, straightforward actions generally lead to engagement, surprising actions generally lead to victory.” – Sun Tzu
“When the enemy is relaxed, make them toil.   When full, starve them.   When settled, make them move.” – Sun Tzu
“All warfare is based on deception. There is no place where espionage is not used. Offer the enemy bait to lure him.” – Sun Tzu
“Nothing is more difficult than the art of maneuvering for advantageous positions.” – Sun Tzu
“Be extremely subtle, even to the point of formlessness. Be extremely mysterious, even to the point of soundlessness. Thereby you can be the director of the opponent’s fate.” – Sun Tzu
“Victorious warriors win first and then go to war, while defeated warriors go to war first and then seek to win.” – Sun Tzu
“He who knows when he can fight and when he cannot, will be victorious.” – Sun Tzu 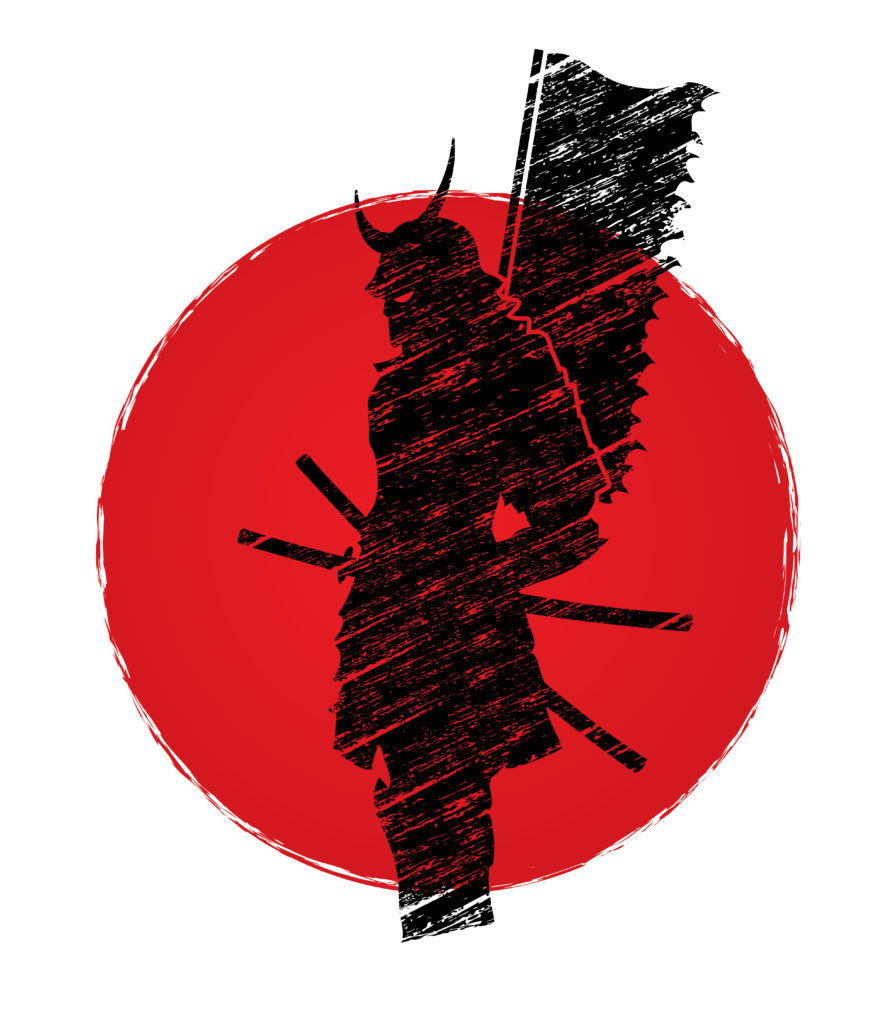 “So in war, the way is to avoid what is strong and to strike at what is weak.” – Sun Tzu

“A leader leads by example, not by force.” – Sun Tzu

“You have to believe in yourself.” – Sun Tzu

“If your enemy is secure at all points, be prepared for him. If he is in superior strength, evade him. If your opponent is temperamental, seek to irritate him. Pretend to be weak, that he may grow arrogant. If he is taking his ease, give him no rest. If his forces are united, separate them. If sovereign and subject are in accord, put division between them. Attack him where he is unprepared, appear where you are not expected.” – Sun Tzu

“The supreme art of war is to subdue the enemy without fighting.” – Sun Tzu 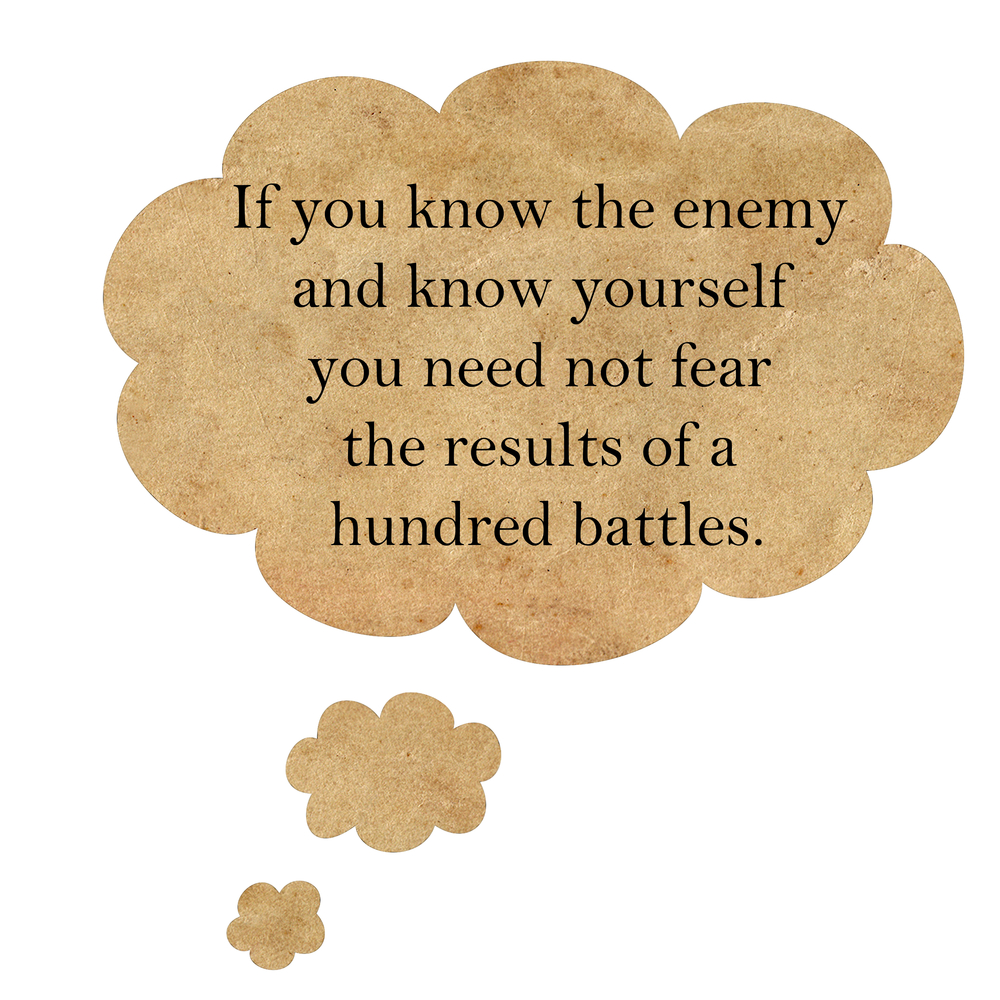 “If the mind is willing, the flesh could go on and on without many things.” – Sun Tzu

“Even the finest sword plunged into salt water will eventually rust.” – Sun Tzu

“Opportunities multiply as they are seized.” – Sun Tzu

“Let your plans be dark and impenetrable as night, and when you move, fall like a thunderbolt.” – Sun Tzu

What’s Your Take On These Sun Tzu Quotes? Let Me Know Below!