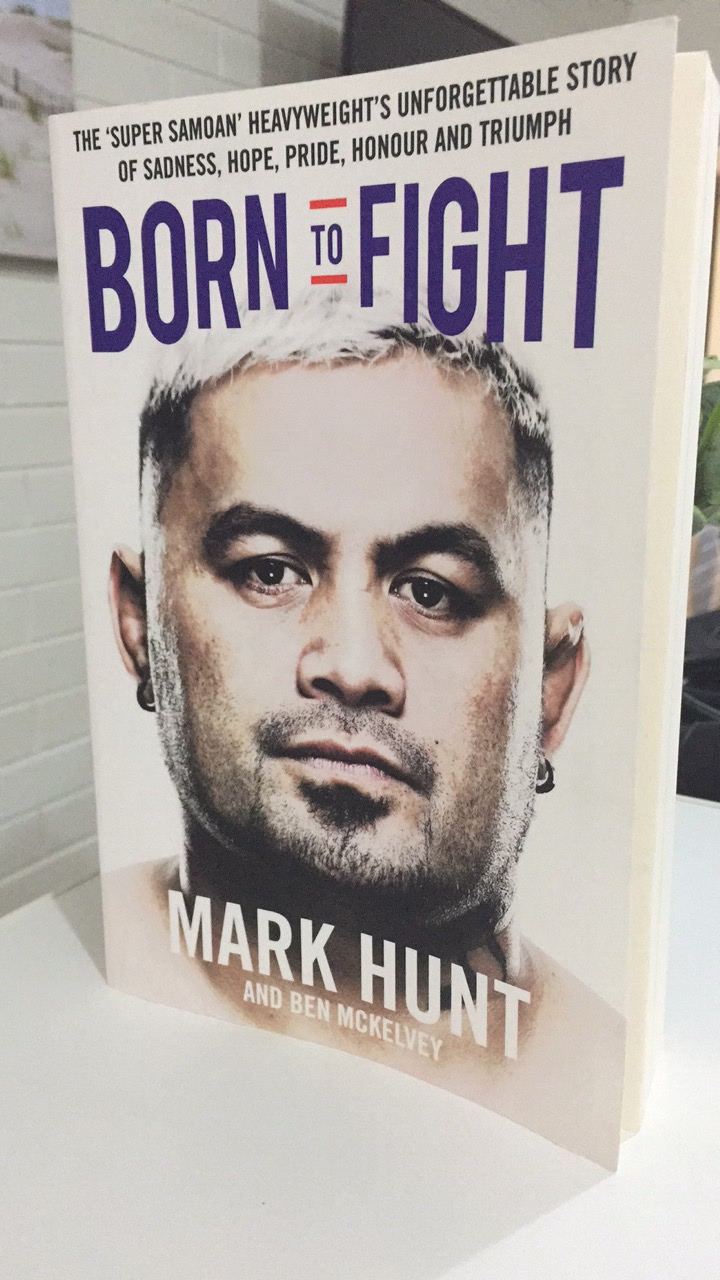 Mark ‘Super Samoan’ Hunt is a beast in the Octagon, currently competing in the UFC’s heavyweight division with a long history of bouts throughout Japan and Oceania with K1 kickboxing & Pride.
When we look at Mark all we see is a man with vicious knockout power in his hands.

Mark Hunt Was Raised In Hell

“I try to remember any light, fun moments we shared as kids, but it’s hard to find anything. If there were any board games, or holidays, or trips to the movies, or the rugby, or the museum, or anything that parents and little kids do together then I don’t remember them. All I remember about that house is a shitload of beatings and what felt like endless days of hunger.”

“I realized at primary school that I had no verbal defence for anything anyone said to me. I was wearing girl’s clothes, and I was as hungry as a stray dog. I was a poor-ass coconut (New Zealand’s favourite racist taunt for Polynesians), living in a house of abuse and beatings.”

Hunt’s early days in South Auckland consisted of few things besides constant beatings and hunger, with an abusive father and zero dollars in the bank Hunt’s youth was full of darkness.
From beatings and hunger to gambling addiction, car theft and jail… Hunt’s future continued to get darker and darker. 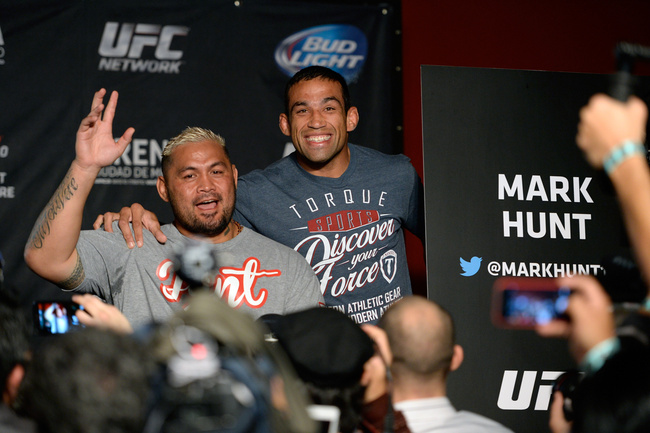 Mark Hunt Turned His Mess Into His Message

“I’ve been tortured and jailed. I’ve lived as a bad man and a good man. I’ve been addicted, homeless, and broke. I’ve been lost, and found. This life would have ruined many, but God, he gave me the gifts I needed to keep going.”

“Every so often, usually when training or fighting, a little squeaky voice of self-belief sounded off in my head. You’re the best fighter in the world, man; it’s just that no one else knows about it yet. I honestly used to hear that in my head.”

“I remember when I was a little kid. I used to cry sometimes when I saw Mum and Dad eating dinner outside in the car, because that meant there wasn’t any for us. My sister would console me by telling me that one day I would be able to eat whenever I wanted and I used to fantasize about her being right. Now I live that fantasy”

From earning $100 as a no-namer to fight in a bar in Sydney, Australia to earning a disclosed purse of $800,000 USD with thousands upon thousands of loyal fans in attendance in his last fight for the Ultimate Fighting Championship in Las Vegas it’s safe to say Hunt harnessed the one thing he was blessed with and ran with it.

The touch of death in his hands… 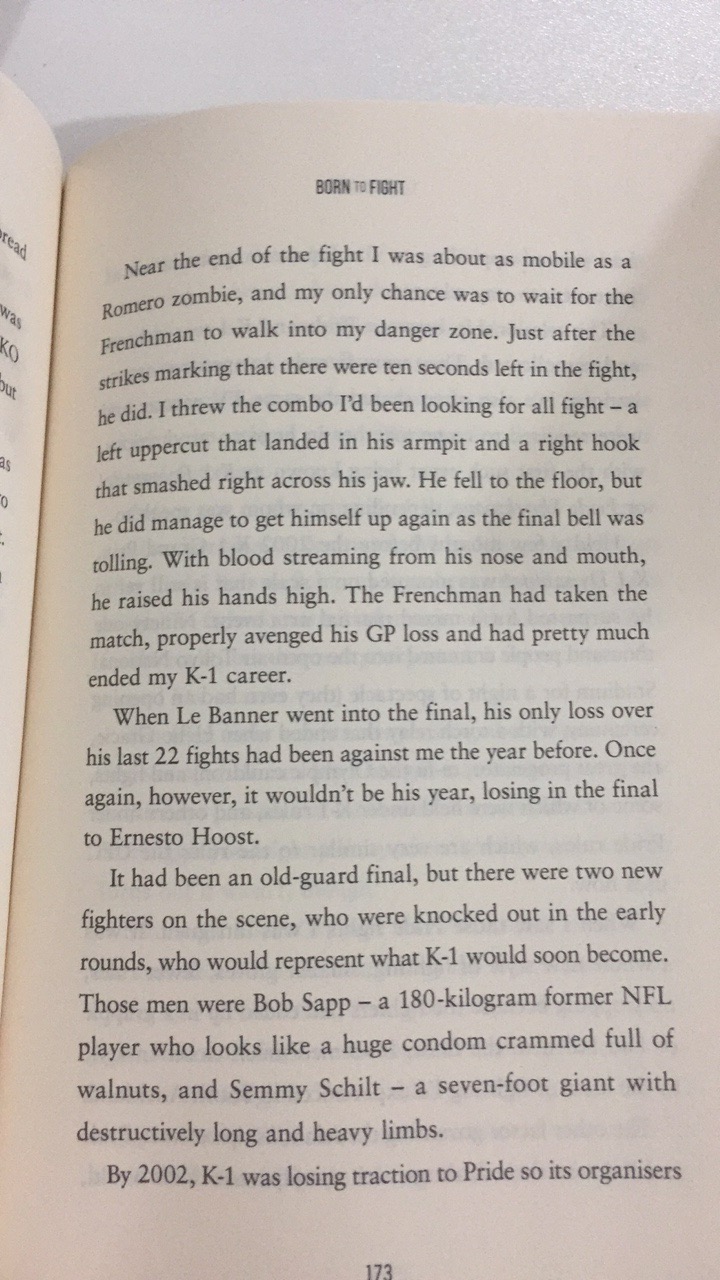