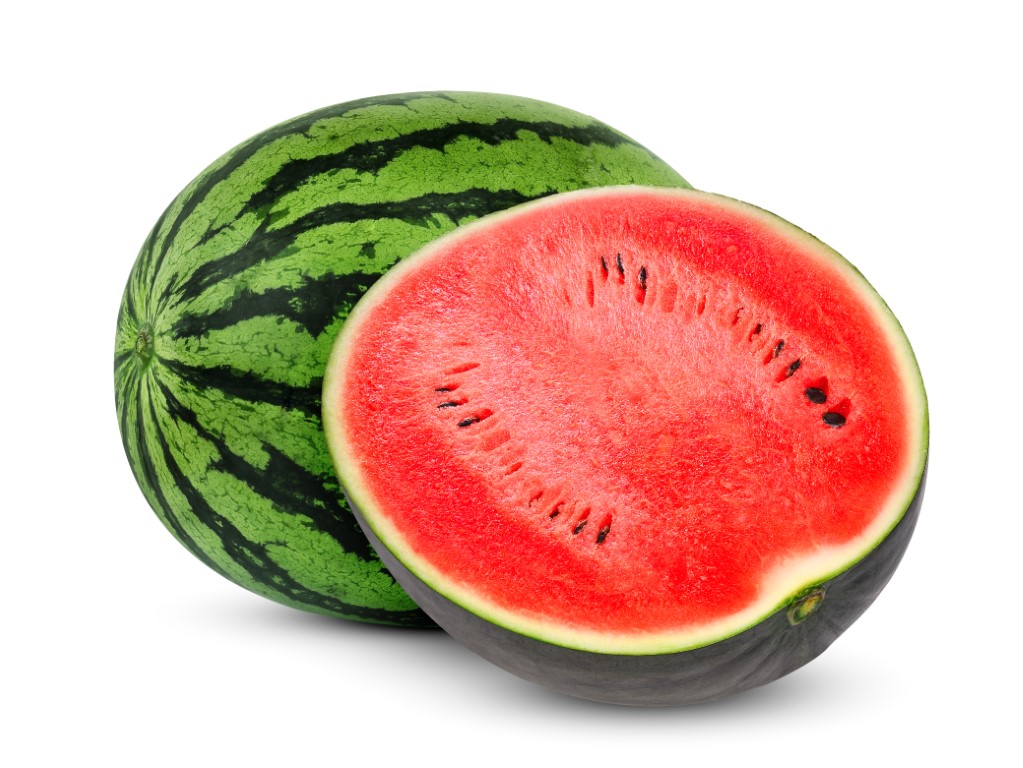 When it comes to pre workout nutrition you don’t often think of eating watermelon pre workout, hell – you’d probably think of drinking a watermelon flavored pre workout drink from one of the many shady supplement companies out there, but that’s about it.

It’s time for that mentality to change as there as there are a number of great reasons why you should eat a slice of watermelon or two before you throw around some iron… let’s take a look at what those reasons are.

Watermelon Will Give You A Decent Dose of Simple Carbs

Whether you’re going for a one rep max on your incline bench press or you’re about to perform an intense incline treadmill sprint regime your body needs fuel. Protein and fats are great, but consuming them pre-workout is going to provide you no benefit. Our body needs carbs.

Not just any carbs though…

Consuming brown rice or steel cut oats right before training isn’t going to be particularly beneficial either as your body takes quite some time to break down these complex carbohydrates.

Simple carbohydrates are quickly absorbed by the body and will provide us with the energy boost we need to get through our workout.

Excess body fat is a result of a caloric surplus, not the consumption of simple carbs despite what the mainstream media tells you.

You can take a pre workout supplement, multivitamins and ensure you’re getting 8 hours of uninterrupted sleep each night, but if you’re dehydrated none of those things matter.
Dehydration has a greater affect on performance than many truly understand…

I recommend drinking a gallon of water a day and taking watermelon pre workout to assist with further hydration as watermelon is 92% water,

Here’s a little look at what studies have to say about dehydration and exercise performance.

Effects of dehydration on exercise performance.

“Dehydration refers both to hypohydration (dehydration induced prior to exercise) and to exercise-induced dehydration (dehydration that develops during exercise). The latter reduces aerobic endurance performance and results in increased body temperature, heart rate, perceived exertion, and possibly increased reliance on carbohydrate as a fuel source. Although the negative effects of exercise-induced dehydration on exercise performance were clearly demonstrated in the 1940s, athletes continued to believe for years thereafter that fluid intake was not beneficial. More recently, negative effects on performance have been demonstrated with modest (<2%) dehydration, and these effects are exacerbated when the exercise is performed in a hot environment“

Impact of mild dehydration on wellness and on exercise performance.

“Although the physiological consequences of dehydration due to the sweat loss that occurs during exercise have been the focus of much attention, there has been relatively little scientific interest in the effects of a fluid deficit incurred prior to exercise. Both of these situations, however, are common in sport. Individuals who begin exercise with a fluid deficit will not perform as well as they will when fully hydrated. This has been shown to be true whether the fluid deficit is incurred by prolonged exercise in a warm environment, by passive heat exposure or by diuretic treatment (Nielsen et al, 1981; Armstrong et al, 1985). An impaired performance is observed whether the exercise lasts a few minutes, or whether it is more prolonged, although muscular strength appears to be relatively unaffected, and tasks with a large aerobic component are affected to a greater extent than those that rely primarily on anaerobic metabolism (Sawka et al, 1990).“

Believe it or not watermelon contains a decent dose of the amino acid L-Citrulline.

“SJ, how does L-Citrulline help with the pump though?”

That crazy pump you experience when taking an over the counter pre workout supplement… that’s the result of the L-Arginine converting to Nitric Oxide.

You’ll find that Nitric Oxide is a vasodilator, this means upon consumption your veins will expand, reducing your blood pressure and allowing an increase in blood flow to your muscles.

Increased blood flow will result in better performance in both an aerobic and anaerobic sense. Not only that but your muscle will look fuller and you’ll get some crazy vascularity too…

Here’s How I Recommend You Consume Watermelon Pre Workout… 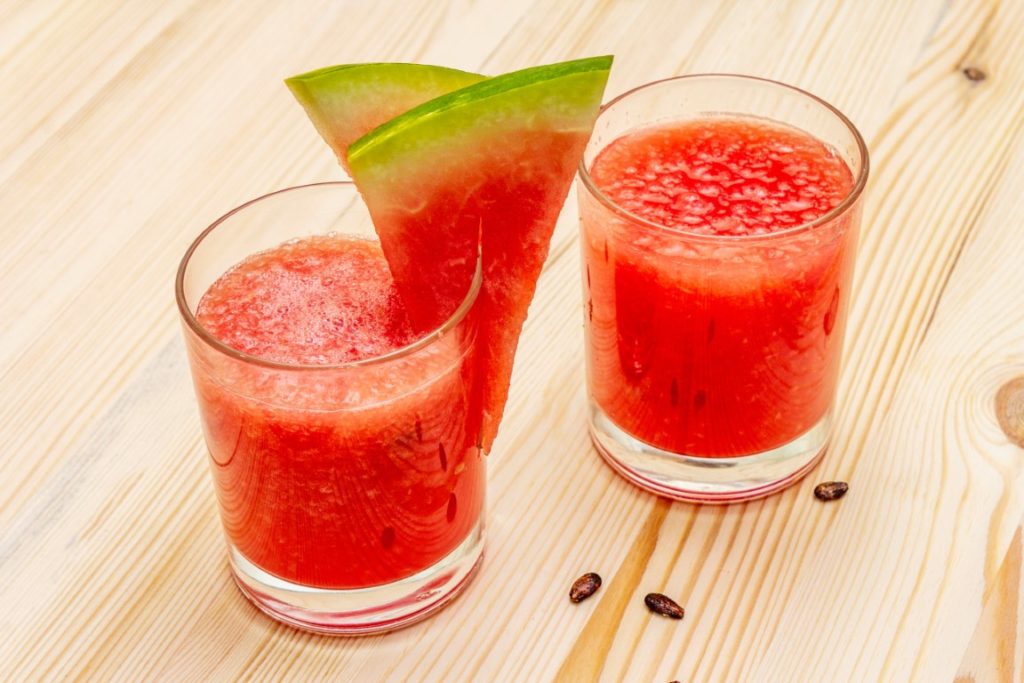 There’s no real right or wrong way to consume your watermelon pre workout. I’m personally a big fan of blending it up though.

I add in a few slices of watermelon, some water, a handful of ice and throw in a scoop or two of amino acids.

If you feel like you need the extra boost you can add in some caffeine too (this is FAR cheaper than buying an off the shelf supplement).

What’s Your Take On Watermelon Pre Workout? Let Me Know Below!