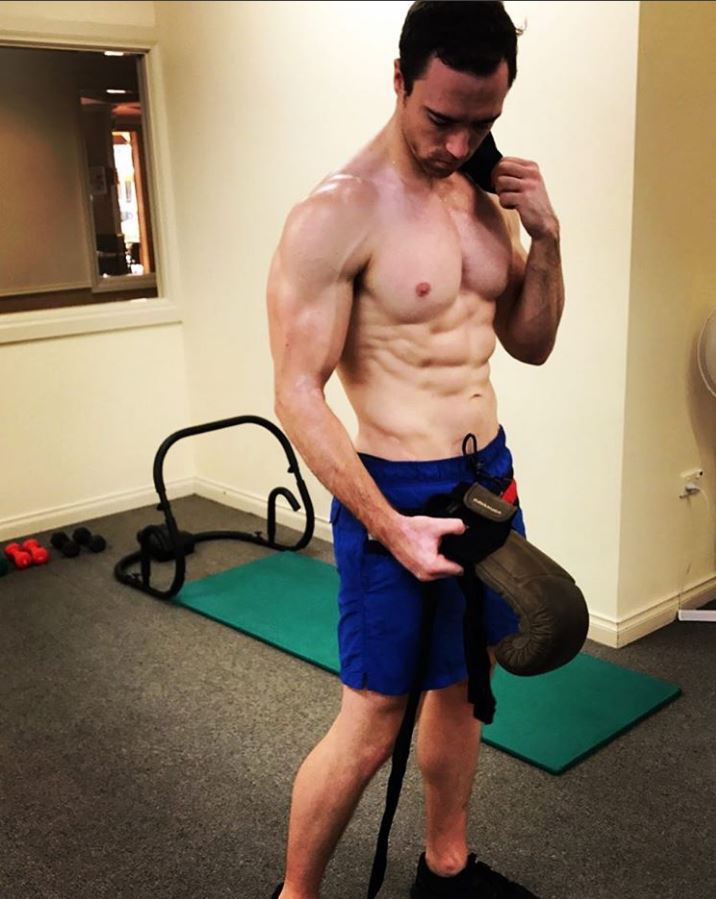 You don’t get better at something by not doing it.
At the same time if you want to master a skill or set a new personal best on an exercise you must perform it.

A boxer requires fast footwork to evade and trap his opponent in the ring, but a boxer doesn’t acquire fast footwork by running.
The movement patterns are entirely different.

Running builds cardio endurance, but you won’t find the speed and precision of your gallop, side step and pendulum increasing as a result of this.
It’s not building mastery and skill in the required movement pattern…

This is training specificity.

You must practise X to get good at X.
Performing Y will not work the same movement pattern.

You may be able to squat 415lbs but in order to do a pistol squat you must start from the most basic variation of the pistol squat and become familiar with the movement pattern, there’s no other way.

In order to get better at a certain exercise you must perform that exercise (or a variation of that exercise utilizing the same movement pattern).

The military press and the dumbbell shoulder press are a prim example of this.

I experienced this firsthand several years ago.

My dumbbell shoulder press was up 15%  but my military press did not progress at all.

My military press didn’t progress at all because I wasn’t military pressing frequently enough to build my proficiency in that movement under an increased load.

If you want to hit a 315lb bench press for reps you’re going to be wasting your time if you’re spending your days running long distances or performing pistol squats.
You will not hit your goals unless you train specific movements that’ll excel you towards them.

Want to build a big and strong chest? You better be focusing on your flat barbell bench press, incline bench press and weighted dips.

Want to improve your agility and footwork for your upcoming boxing bout? Forget running, focus on your specific footwork drills e.g. the pendulum, side step and gallop.

What’s Your Take On Training Specificity? Let Me Know Below!

Scott J.https://ignorelimits.com
I’m SJ. I’m a fitness enthusiast and published author. I transformed my body from a skinny fat 135lbs with 18% body fat to a solid 192lbs at 8% body fat. I became qualified in a field I was passionate about. I founded several online businesses that allow me to pursue ideas and projects in my life that I am passionate about without having to constantly worry about money. I published several eBooks explaining the training and dieting techniques I used to achieve the body I have today. I learnt a plethora of new information on dieting and fitness by reading and applying what I read, to find out what does work and what doesn’t work, because as I’m sure you’ve noticed the health and fitness industry is full of non-sense claims and BS. I found out what was true and what worked for me and applied that knowledge. And you bet I had fun during the whole process.
Previous article
5 Bodyweight Workout Finishers To Burn Fat & Increase Endurance
Next article
Three Powers Levers To Making Big Bucks

By Hook Or By Crook

The 25 Cognitive Biases Explained (Learn These To Improve Your Life!)