Are YOU Wasting Time In The Gym? 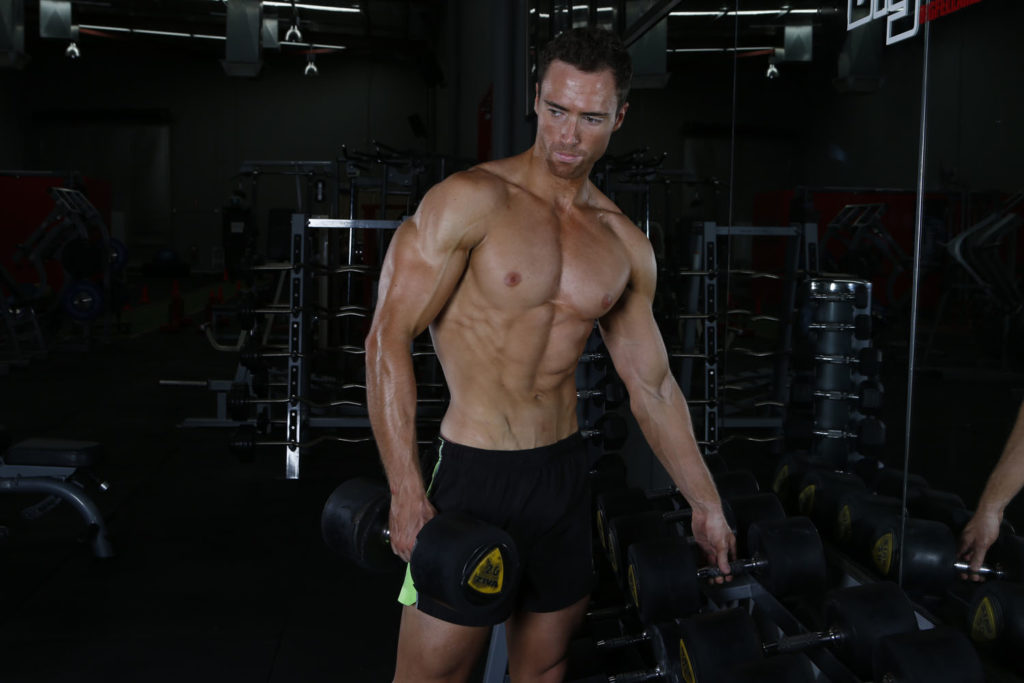 We’ve all heard it before – the guy that brags about spending 3 or 4 hours a day in the gym yet fails to see the results of the go-getter that has an efficient 45 minute workout each morning.

More time in the gym does not equate to greater progress.

As discussed in my article, ‘Optimal Rest periods Between Sets’ I recommend the following:

The key to the optimal rest period, whether your goal be to gain strength, achieve muscular hypertrophy or increase your endurance is consistency.

Progression, be it in strength, endurance or hypertrophy comes down to overloading the muscle with increased tension for the desired rep count. If you’re halfing, doubling and guessing the rest period you’re taking between your sets session after session there’s no way in hell you’re going to be able to tell IF your rest periods are optimal for your goals or if you’re applying progressive overload.

The longer you rest the stronger you’ll be for your next set, but if endurance is your goal you’re going to want to be keeping a close eye on that clock to ensure you’re rest periods are as spartan as they need to be.

Use a timer on your phone, wear a watch or look at the clock in the gym between sets, however you choose to do it ensure it’s consistent between sets, exercises and workouts.

2. Messing Around With Your Phone & Workout Playlists

Music is meant to help your workout, not harm it.

When guys load up their MP3 player with a ton of songs they ‘like’ they tend to spend more time skipping, shuffling and searching for various songs instead of doing what they’re there to do – lift those heavy ass weights.

Instead of allowing your music to reduce your workout intensity instead of increase it we’re going to create a one song playlist.

Choose a song that gets you pumped – the song length, genre, artist… that’s all up to you.

Now put that song on repeat and get to work!

You’ll quickly establish a working pace in-line with the song, after several plays through although your song will seep into the background you’ll be more amped than ever, grinding out set after set, rep after rep with less perceived effort and increased intensity.

3. Talking To Others Between Sets & Exercises

Socialize before or after your workout, not during. The 45 minutes – 1 hour you spend in the gym is for intense training, stop gossiping about that girl, or that movie you watched, or that party you’re both going to on the weekend. From the moment you and your training partner (if you opt to have one) step in the gym it’s game time – the workout you’re about to crush is the only thing that should be spoken about.

You’ll find far more benefit in an intense solo workout than in a low intensity workout with the occasional spotting from a partner.

4. Not Preparing Your Next Set/Exercise In Advance

When it’s peak hour at the gym this may not be an option, but if you’re waking up early and smashing the iron before the sun is up you should be able to use this technique to save yourself both time and hassle while maintaining a high workout intensity.

Prepare the weight or machine for your next exercise in advance – have it set up so when it comes time to hit the leg press after your last set of squats you don’t have to spend what feels like an eternity loading up the eight or nine 45lb plates on either side of the leg press sled.

When performing a dumbbell based exercise or drop set have your next set of dumbbells set out in front of you so you’re ready to go.

The less time wasted the higher the intensity of your workout, the more focused you’ll be and the more time you’ll save which can be used to kick ass outside of the gym.

What’s Your Take On Wasting Time In The Gym?

Scott J.https://ignorelimits.com
I’m SJ. I’m a fitness enthusiast and published author. I transformed my body from a skinny fat 135lbs with 18% body fat to a solid 192lbs at 8% body fat. I became qualified in a field I was passionate about. I founded several online businesses that allow me to pursue ideas and projects in my life that I am passionate about without having to constantly worry about money. I published several eBooks explaining the training and dieting techniques I used to achieve the body I have today. I learnt a plethora of new information on dieting and fitness by reading and applying what I read, to find out what does work and what doesn’t work, because as I’m sure you’ve noticed the health and fitness industry is full of non-sense claims and BS. I found out what was true and what worked for me and applied that knowledge. And you bet I had fun during the whole process.
Previous article
1 Quick Daily Habit For Mental Toughness (The Daily Stoic Review)
Next article
1 Thing All Successful People Do Before They Go To Bed

How To: Foam Roll Back

How To Build A Shredded Serratus Anterior With 2 Exercises

Fatigue Makes Cowards of Us All