Are You Sabotaging Yourself With The The Sunk Cost Fallacy? Read On To Find Out… 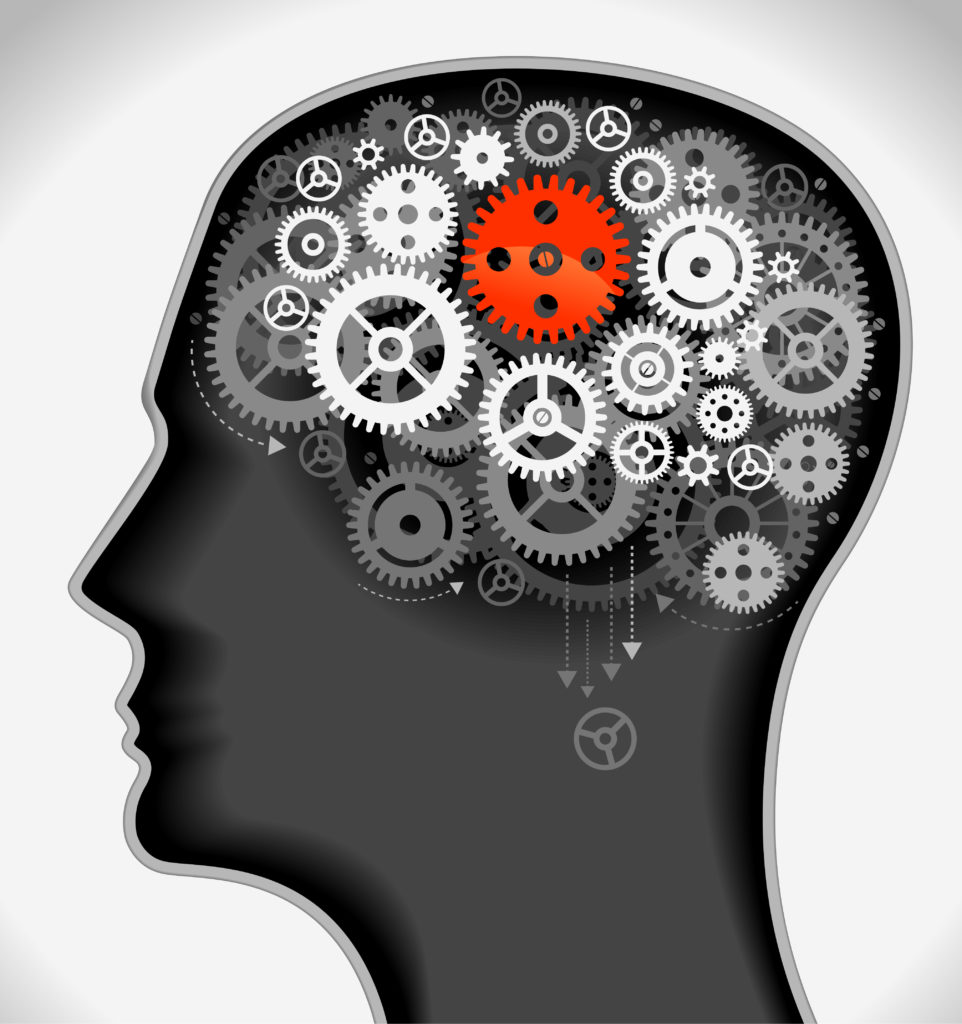 In business, in fitness, in life in general knowing when to pivot, change your directional path and cut your losses is imperative.

Continuing on the same path when you’re seeing no progress, deriving no value or attaining no happiness is the definition of insanity.

[bctt tweet=”Insanity: doing the same thing over and over again and expecting different results.  – Einstein” username=”ignorelimitscom”]

Unfortunately making these changes and cutting losses is often far harder than we anticipate.

This is thanks to the sunk cost fallacy…

“SJ, what even is a sunk cost? Isn’t that a business term?”

You’re right, a ‘sunk cost’ is a economic term for money that has been spent and can no longer be recovered.

These costs are sunk, the money is gone and you or your business has received X in return for it.

But that’s where the sunk cost ends and the fallacy comes into play.

Without realizing it we often make decisions based on our sunk costs, the funds or resources (time & effort) we’ve already spent as we see it as an irrational decision to abandon or too hard to get out of, even when it’s far from what we want.

This often results in self sabotage.

[bctt tweet=”We make poor decisions because we don’t want to lose out on what we’ve already spent (time/money/effort).” username=”ignorelimitscom”]

A loss is a loss, the sooner you recognize you’re on the wrong path it’s time to cut it loose.

Don’t allow the sunk cost fallacy to manipulate your emotions and convince you to carry on investing because you’ve already spent too much.

You and I both know one day you’re going to have to pull the trigger when you’re on the wrong path.

The longer you wait the harder it becomes.

Are You Falling Victim To These Common Examples Of The Sunk Cost Fallacy? 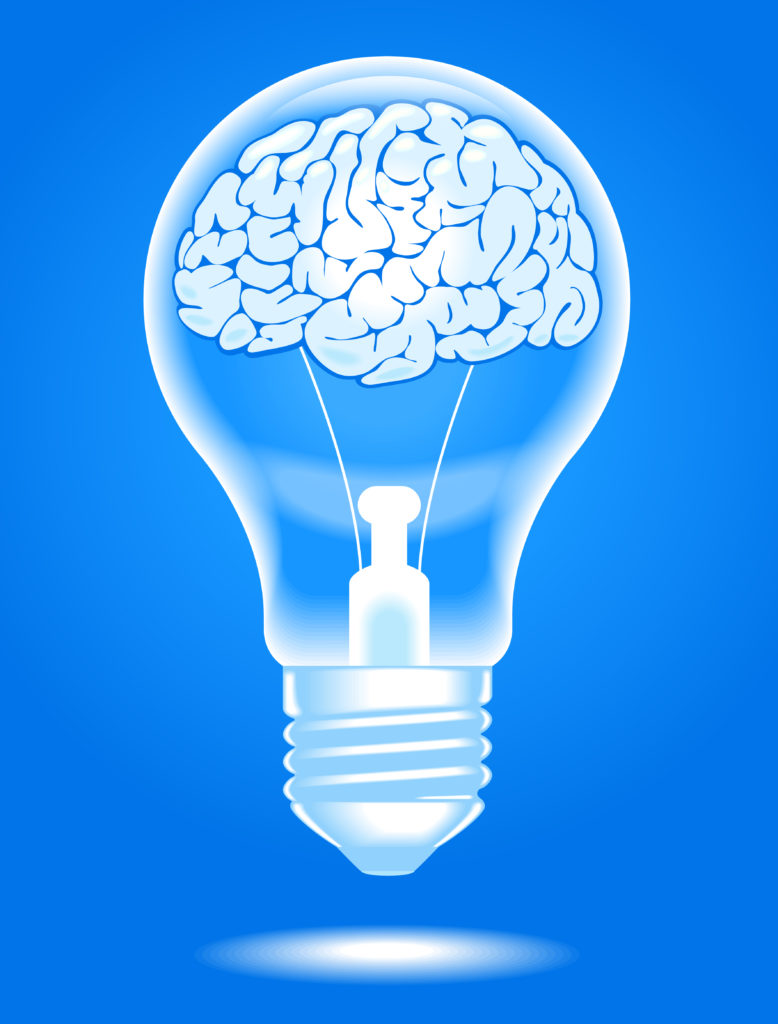 “I may as well continue performing this workout routine, I’ve been doing it for a year”

You’ve invested a few hundred dollars having an IFBB Pro write you up a workout regime, you’ve been following it for 12 months and have seem little if any progress.

Instead of altering routines to a basic, proven workout regime for natural gym-goers that won’t cost you a penny such as the StrongLifts 5×5 regime you continue to slug away with your expensive, poorly programmed regime because you would see both the time and money as a complete write off if you switched regimes.

In online business it’s imperative you know when to pivot.

There’s no longer any guess-work.

If you’ve spent $1000 and a year building an online business that’s in the wrong niche that you’ve determined is destined for failure and you KNOW you need to alter your path to gain traction but don’t that’s another prime example of the sunk cost fallacy.

“I may as well keep reading this awful book, it cost me too much to abandon”

You’re 50 pages into a book or 20 minutes into a movie and it’s not getting any better.

Instead of calling a quits and finding a better book or movie you continue reading away in disgust until the very end.

You waste time, you don’t enjoy yourself and you miss out on the opportunity of a better book or movie.

You become too emotionally invested in the outlay, in the cost to logically cut it short and pivot.

The Sunk Cost Fallacy Is Costing You More Than You Think

The sunk cost fallacy is not only hurting your happiness and your finances, it’s taking away the most important thing of all.

Because you’re doing X you can’t do Y.

Don’t spend your time following through with a sunk cost purely out of emotion.

What’s 1 Sunk Cost Fallacy Example From Your Life? Let Me Know In The Comments Below!

Scott J.https://ignorelimits.com
I’m SJ. I’m a fitness enthusiast and published author. I transformed my body from a skinny fat 135lbs with 18% body fat to a solid 192lbs at 8% body fat. I became qualified in a field I was passionate about. I founded several online businesses that allow me to pursue ideas and projects in my life that I am passionate about without having to constantly worry about money. I published several eBooks explaining the training and dieting techniques I used to achieve the body I have today. I learnt a plethora of new information on dieting and fitness by reading and applying what I read, to find out what does work and what doesn’t work, because as I’m sure you’ve noticed the health and fitness industry is full of non-sense claims and BS. I found out what was true and what worked for me and applied that knowledge. And you bet I had fun during the whole process.
Previous article
The Gym Only Shower Policy: The Ultimate Unconventional Motivation To Workout
Next article
6 Lessons From 6 Months Of Boxing Training

How To: Ankle Biters

How To: Triceps Dips

Eliminate Maybe From Your Vocabulary

Building Momentum Amidst The COVID-19 Chaos

8 Weekend Activities To Improve Your Life

German Volume Training: The Art Of Getting Jacked With GVT