Evolutionary Psychology The New Science Of The Mind Review

Evolutionary Psychology The New Science Of The Mind 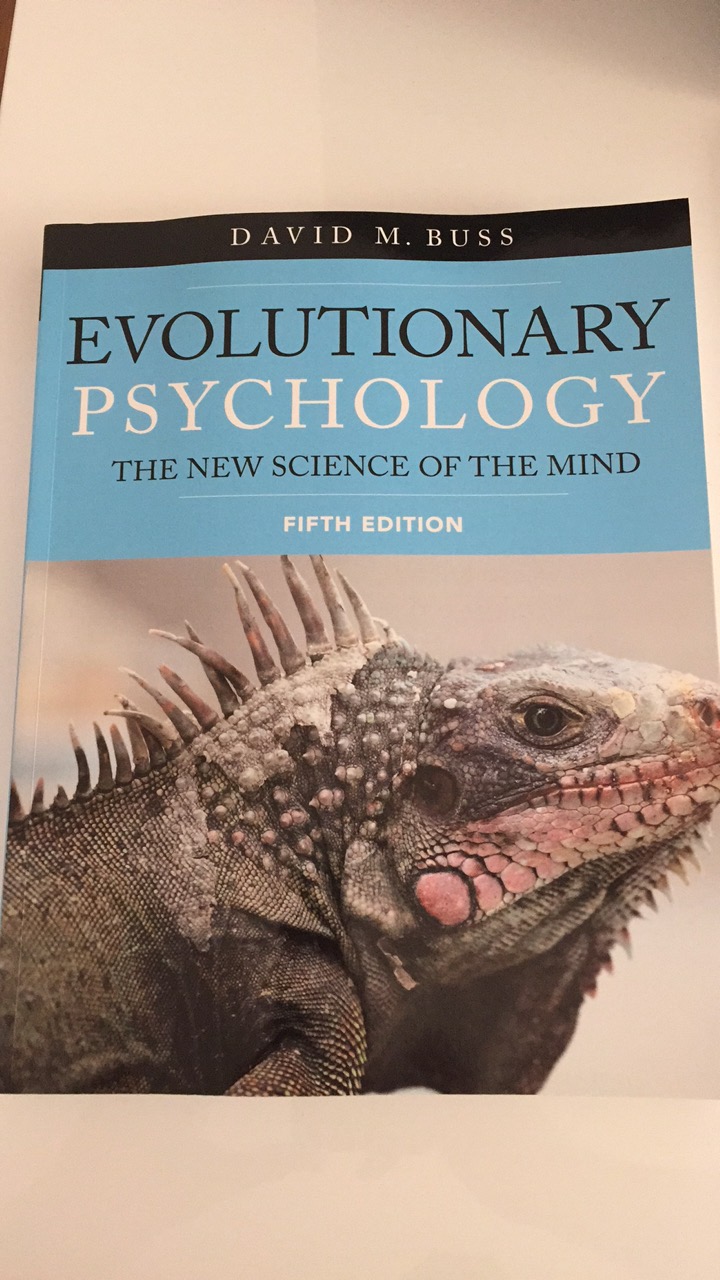 The majority of people are scared away when they see a book, let alone one that looks similar to a college or high school text book…
These are the same people that’re missing out on a wealth of knowledge when it comes to how our mind works.

“SJ, why would I care about evolutionary psychology?”

Once you Understand How Your Mind Is Hardwired You Can Conquer It!

The cliche saying ‘knowledge is power’ could not be more true when it comes to psychology. 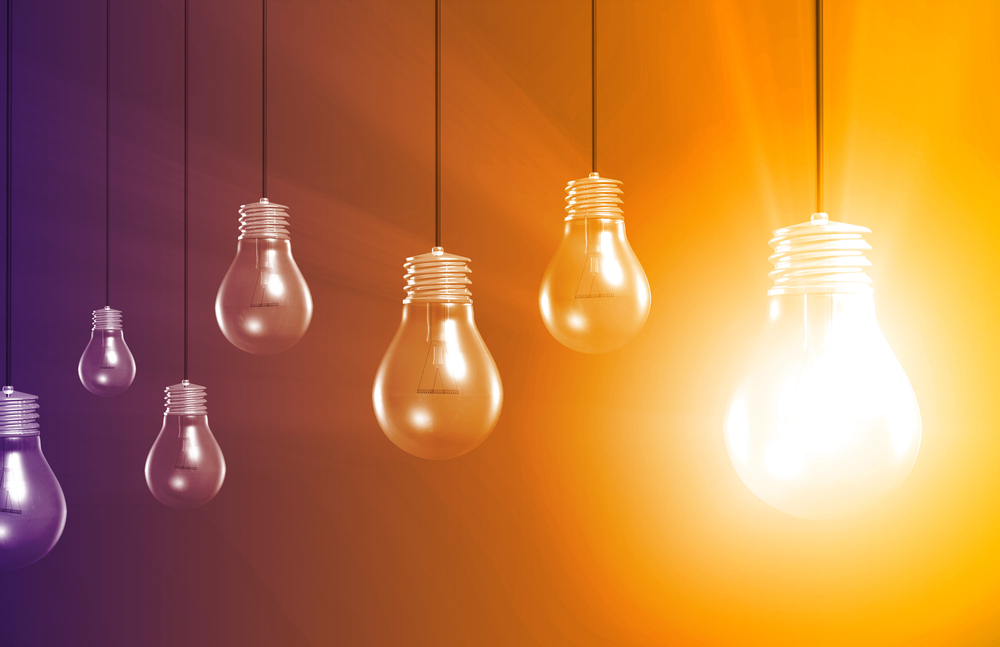 A look into the struggle for existence.
“Favorable variations tend to be preserved and unfavorable ones tend to die out.”

An explanation of the six functional defences against attacks.

Why people die and the theory of senescence…

Early advantages in life such as high testosterone often lead to a later cost in life (when natural selection no longer plays a part).
Dr. David Buss gives the example of high testosterone in young males and a higher risk of prostate cancer later in life (eventually leading to demise).

See also
10 Reasons You Feel Old And Get Fat Review

Part 3 – Challenges Of Sex And Mating

An explanation of what women seek in a male based on large surveys and studies and the significance of this, including: 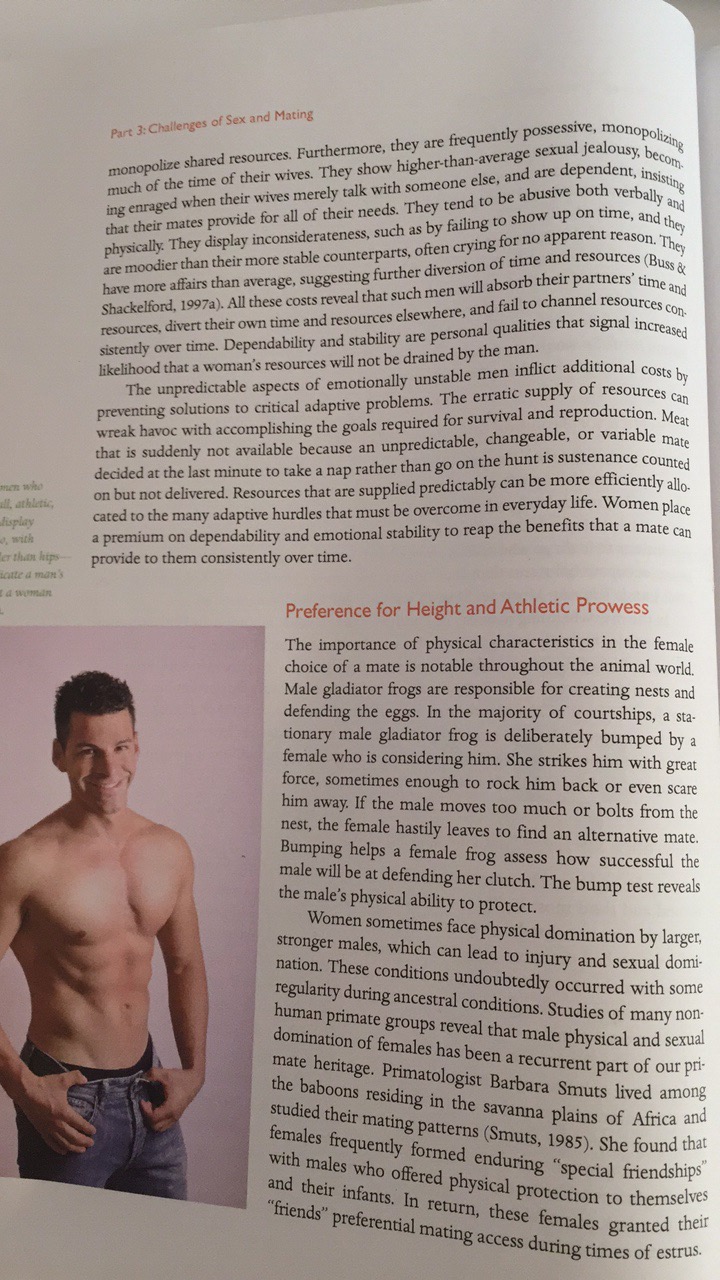 Part 4 – Challenges Of Parenting And Kinship

A deep look into kinship & the ‘blood is thicker than water’ theory.

You must become irreplaceable

Seek out those who will endure both the glory days and the tough times with you… not just the former.

You have a limited number of ‘friend slots’

Your energy and time are finite, you can only be in one place at a time.
Ensure you’re selecting your friends carefully based upon their skills, interests, mindset and work ethic.

>>Get Your Copy of Evoloutionary Psychology Here<<

Scott J.https://ignorelimits.com
I’m SJ. I’m a fitness enthusiast and published author. I transformed my body from a skinny fat 135lbs with 18% body fat to a solid 192lbs at 8% body fat. I became qualified in a field I was passionate about. I founded several online businesses that allow me to pursue ideas and projects in my life that I am passionate about without having to constantly worry about money. I published several eBooks explaining the training and dieting techniques I used to achieve the body I have today. I learnt a plethora of new information on dieting and fitness by reading and applying what I read, to find out what does work and what doesn’t work, because as I’m sure you’ve noticed the health and fitness industry is full of non-sense claims and BS. I found out what was true and what worked for me and applied that knowledge. And you bet I had fun during the whole process.
Previous article
New World Ronin Review
Next article
Zen in the Martial Arts Review: Practical Lessons From a Student of Bruce Lee

How To: Ankle Biters

How To Avoid Falling Victim To The Golden Handcuffs

How To: Foam Roll Lats

How To: Cross Body Hammer Curl

How To: Bent Over Row