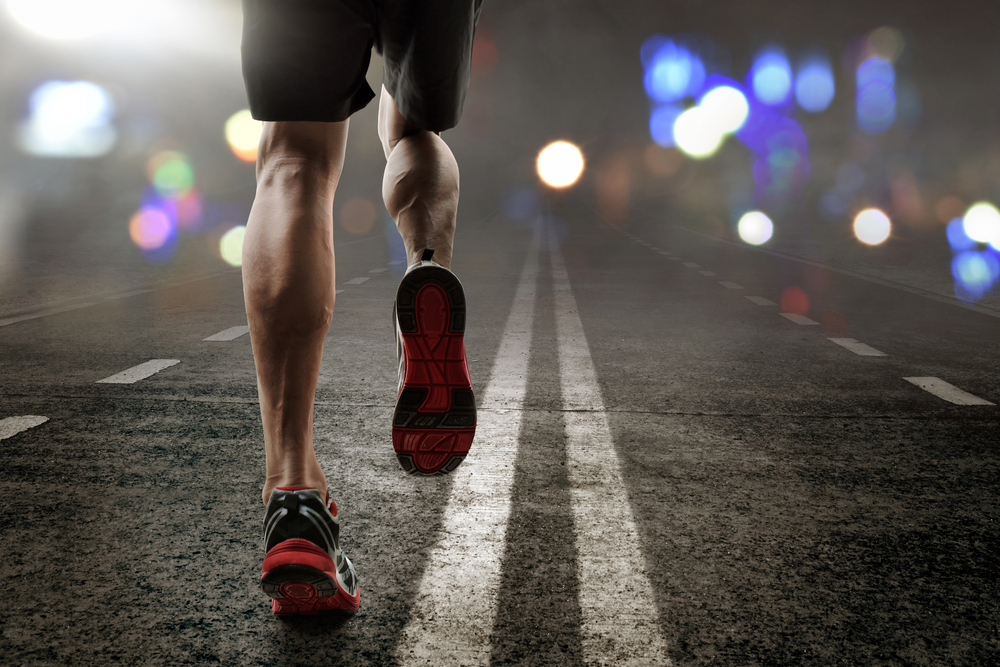 Fatigue is a killer.

We’re all willing to commit to the tasks on our to-do list when we’re feeling energized and fresh in the morning, but as the day goes on and as we begin to feel that slight bit of fatigue kicking in things tend to take a dive. We no longer have that iron willpower, we’re not looking concerned about conquering those goals or reaching that proverbial finish-line.

The quote “Fatigue makes cowards of us all” embodies just this. With fatigue comes our resignation

Whether this quote was said by Vince Lombardi or General George Patton is still argued to this day, but that’s a minor detail.

Fight fatigue both in the gym and your daily life with these supplements to increase endurance.

Caffeine, the most utilized drug and stimulant in the world.
Not only is caffeine useful for waking you up in the morning, but studies have also proven that caffeine increases mental focus when it comes to physical tasks as well as increases in muscle endurance.

200mg of caffeine consumed in pill form before a workout on an empty stomach will have you more focused,  taking reduced rest time between sets and grinding out those execises all the way ’till the end of your workout.

There’s no such thing as the best dosage of caffeine for your pre workout as the dosage differs between everyone, some gym-goers who have a very low stimulant tolerance will feel jittery at 100mg, while regular coffee drinkers and stimulant junkies require upward of 500mg to feel the same effects.

When it comes to caffeine though more is not necessarily better, the law of diminishing returns comes into play… 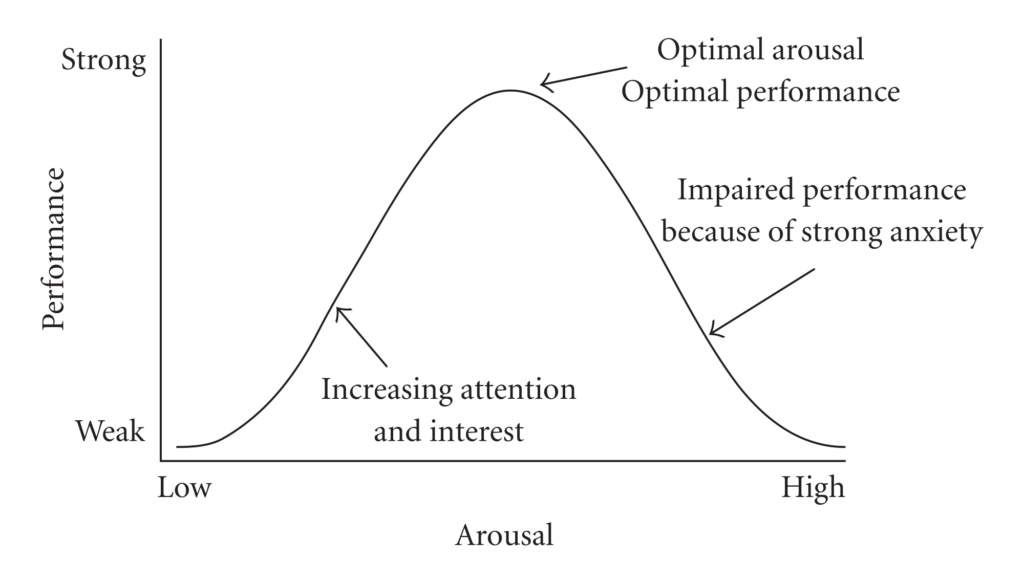 As the chart above shows, finding the optimal arousal point (via caffeine supplementation) is a matter of trial and error – too little a dose and you won’t reap the benefits, too much and you’ll find yourself distracted, unproductive and will probably have an average workout.

I recommend starting caffeine supplementation at the 200mg mark, and increasing or decreasing your dosage in 50mg increments until you find what works best for you.

For the record nitric oxide supplements do not actually contain nitric oxide, as this is a gas. What they do contain is L-arginine, which assists in boosting nitric oxide and citruline (which gets converted to arginine).

Nitric oxide dilates the blood vessels, increasing blood flow and circulation. This improved blood flow and circulation increases the maximum amount of available nutrients and oxygen to your muscles. An increase in the nutrients and oxygen available enables your muscles to work harder and longer with reduced fatigue and recovery time.

If endurance is your goal I recommend not only taking an L-Arginine supplement, but also increasing your intake of foods high in arginine such as… 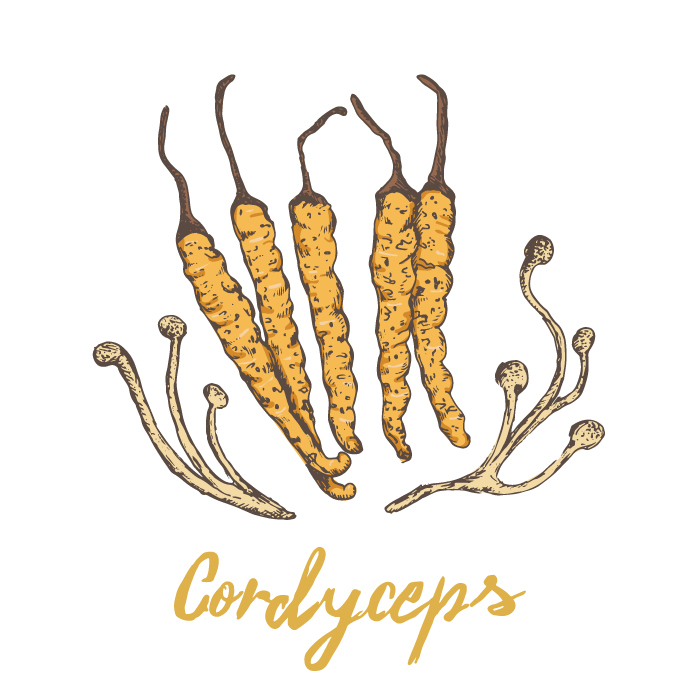 Chinese medicine claims cordyceps are great for lung protection and balancing Qi, but they’re not what we’re looking at today…

Cordyceps, a Tibetan mushroom found on the plateau of Tibet and China (12,000 feet up!) assists in speeding up the transfer of oxygen from red blood cells to mitochondria.

Slower onset of fatigue, an increase in oxygen uptake and an overall increase in endurance-based exercises (runners love cordyceps!).

Sherpas from Tibet make tea with Cordyceps as an aid when climbing Everest (claiming that by doing so they don’t need supplemental oxygen).

Unlike many uncoventional supplements that make wild claims without any proof to back it up, Cordyceps actually has studies to back it up!

>>Here are the Cordyceps I use and recommend<< 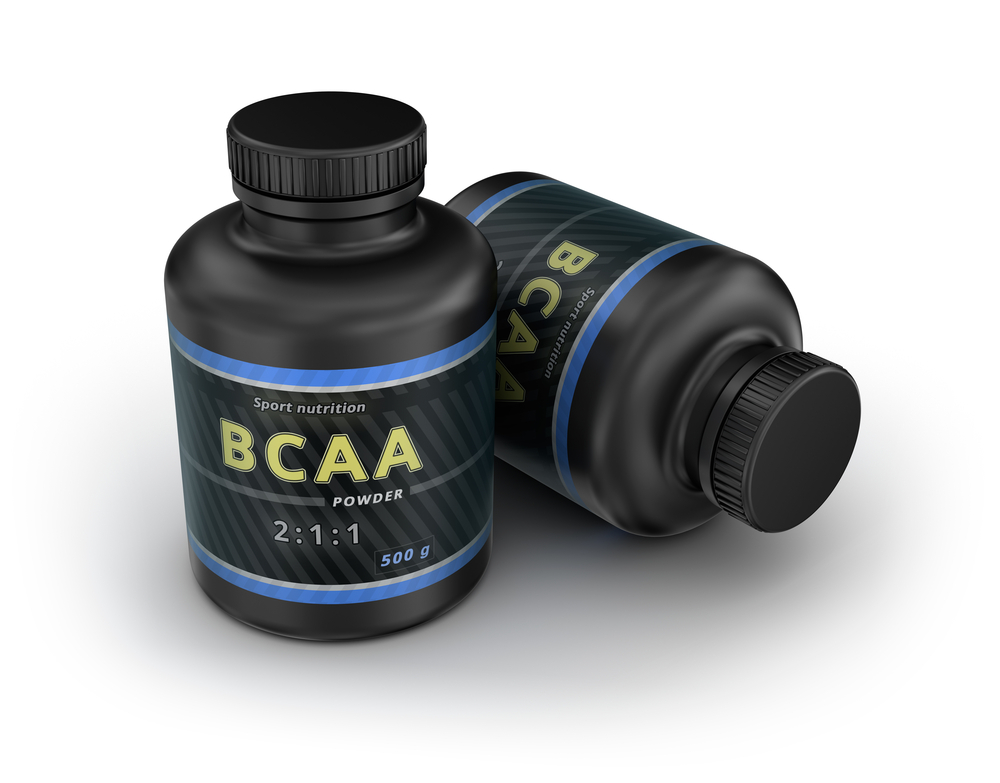 Branch Chain Amino Acids assist in preventing the breakdown of muscle when training fasted, if you’re performing cardio first thing in the morning (provided you haven’t eaten for 6~ hours prior) you’ll be in an optimal zone to burn fat, however you run the risk of muscle breakdown too.

Supplementing with Branch Chain Amino Acids such as these are the solution for your fasted cardio.

BCAA’s aren’t exclusively for intra-workout nutrition, if you’re in a aggressive caloric deficit I recommend sipping on some branch chain aminos pre-w0rkout too.

Although they can be costly (therefore I don’t recommend them to everyone!) BCAA’s do make a noticeable difference in terms of endurance during longer workouts, particularly when cutting.
Instead of fading towards the end of my workout I’m able to continue to keep up with the prescribed weight and number of reps I’m hitting.

Sip on branch chain amino acids (BCAA’s) during your workouts to give your endurance a slight edge. 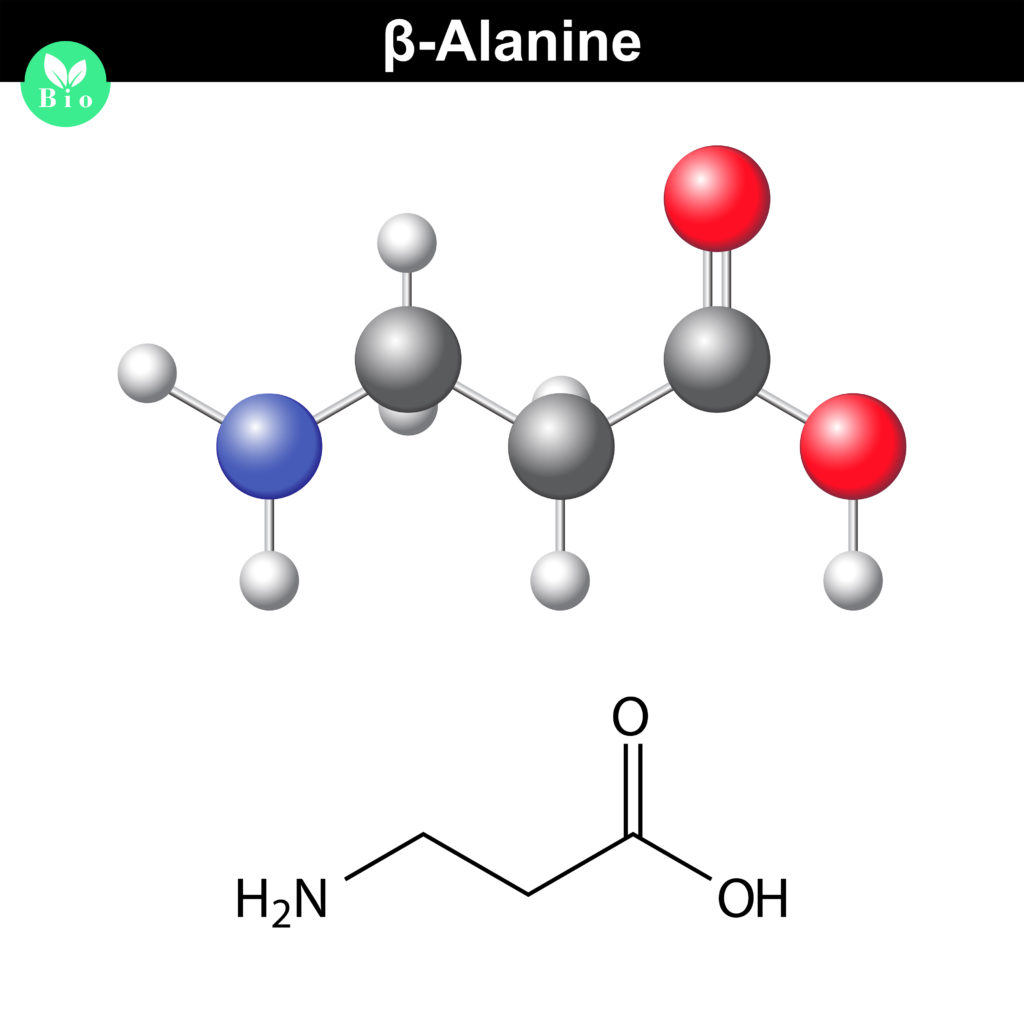 If you’re inclined to perform high volume, lengthy workouts the Beta Alanine is a must for you.
Beta Alanine is is a naturally occurring amino acid that reduces fatigue and induces a ‘tinging’ feeling.

Some guys like to take beta alanine by itself before their workout, but I personally always stack it with caffeine for increased focus as well as the endurance benefits of both pre workout ingredients.

When you’re taking beta alanine the first few times you’ll find an odd tingling/prickling sensation apparent, best described as if you were covered in ants, some people like it, others considering it a distraction…

When you’re training in the early hours of the AM it’ll certainly wake you up though!

After you’ve used beta alanine for a week or two you’ll still get the tingles however they’ll be far less apparent. 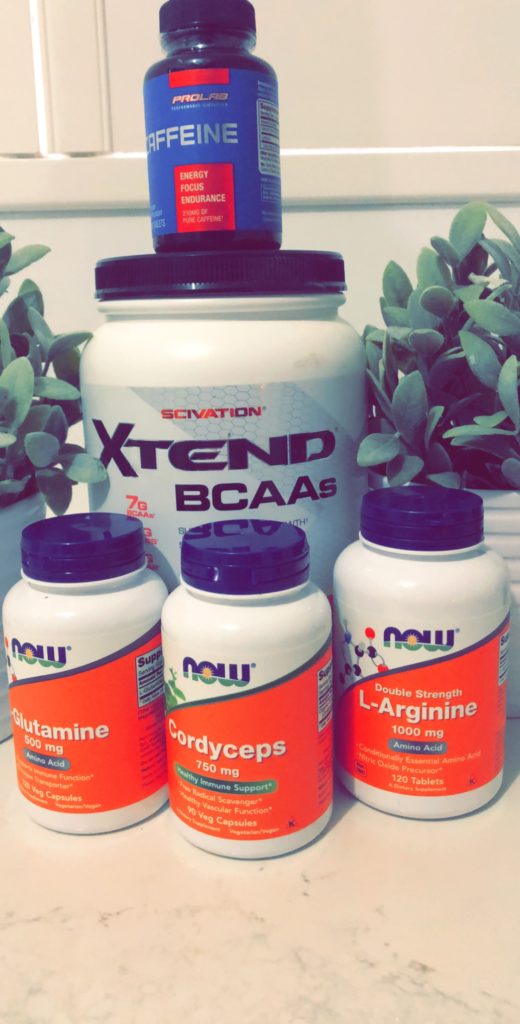 What’s Your Take On These Supplements To Increase Endurance?

Scott J.https://ignorelimits.com
I’m SJ. I’m a fitness enthusiast and published author. I transformed my body from a skinny fat 135lbs with 18% body fat to a solid 192lbs at 8% body fat. I became qualified in a field I was passionate about. I founded several online businesses that allow me to pursue ideas and projects in my life that I am passionate about without having to constantly worry about money. I published several eBooks explaining the training and dieting techniques I used to achieve the body I have today. I learnt a plethora of new information on dieting and fitness by reading and applying what I read, to find out what does work and what doesn’t work, because as I’m sure you’ve noticed the health and fitness industry is full of non-sense claims and BS. I found out what was true and what worked for me and applied that knowledge. And you bet I had fun during the whole process.
Previous article
The Way of the Superior Man Summary
Next article
3 Delicious BCAA Recipes That’ll Aid Your Recovery!

5 Tips For Returning To The Gym

7 Morning Habits To Forge Unstoppable Momentum And Dominate Your Day