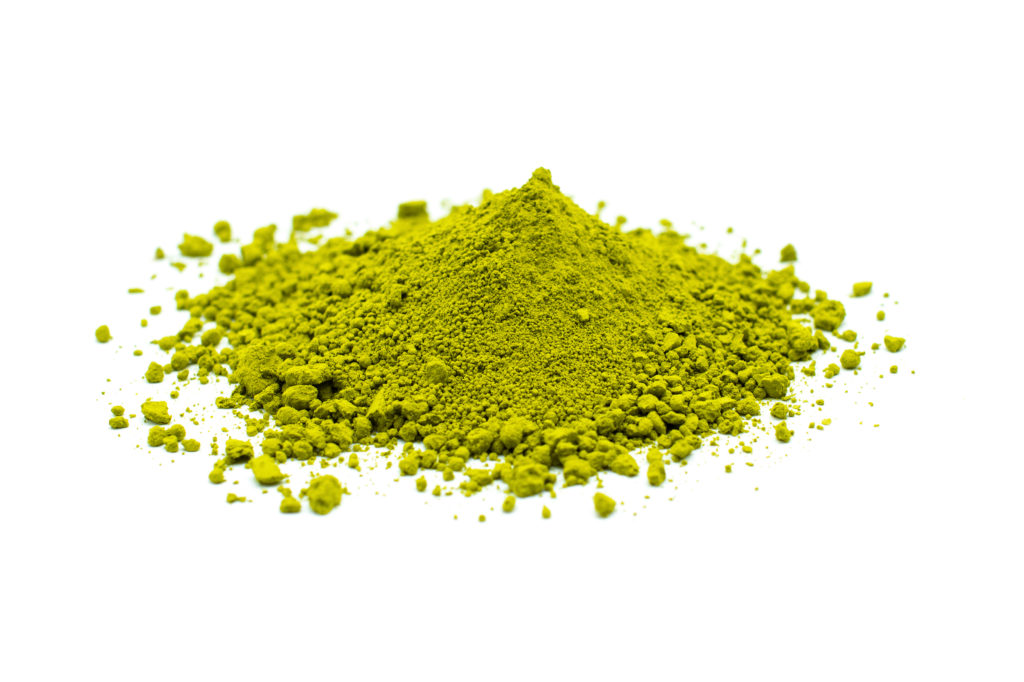 When it comes to boosting mood and concentration be it on complex tasks or smashing out set after set in the gym caffeine has been proven time and time again to be the supplement of choice.
Whether you take your caffeine in pill form or you down a double espresso studies have shown there’s very little difference between chosen methods – you’ll still reap the benefits.

When it comes to caffeine though as it is a stimulant many users (including myself I dose too high) can get an upset stomach, anxious, jittery and become irritable.

As caffeine is a vasoconstrictor one of the downsides is consumption of caffeine will raise your blood pressure.

As fantastic as caffeine is for both cognitive and physical performance and focus it’s not perfect… not by itself anyway.

L-Theanine is caffeines best friend, and when stacked together be it in powder or pill form you’ve just got yourself one of the best nootropic supplement stacks out there.

L-Theanine is actually an amino acid (non-essential), you’ll most often find it is mushrooms as well as green and black tea.

Relaxation Due To Decreased Heart Rate

Studies have shown that consuming L-Theanine in the form of tea to induce relaxation via the reduction of your resting heart rate.

L-Theanine has been linked to improved reaction time and attention span, it’s worth noting this is while L-Theanine is being taken on its own, before we are even beginning to stack it with caffeine.

Numerous studies have linked L-Theanine to an improved immune system, with participants in studies far less likely to get the flu or a common cold.
It’s believed the anti-inflammatory effects L-Theanine is said to have also assist with this.

High blood pressure is never a good thing, and the relaxation and calming effects of L-Theanine are shown to reduce blood pressure which in turn reduces your risk of nasty health problems like strokes and heart attacks. 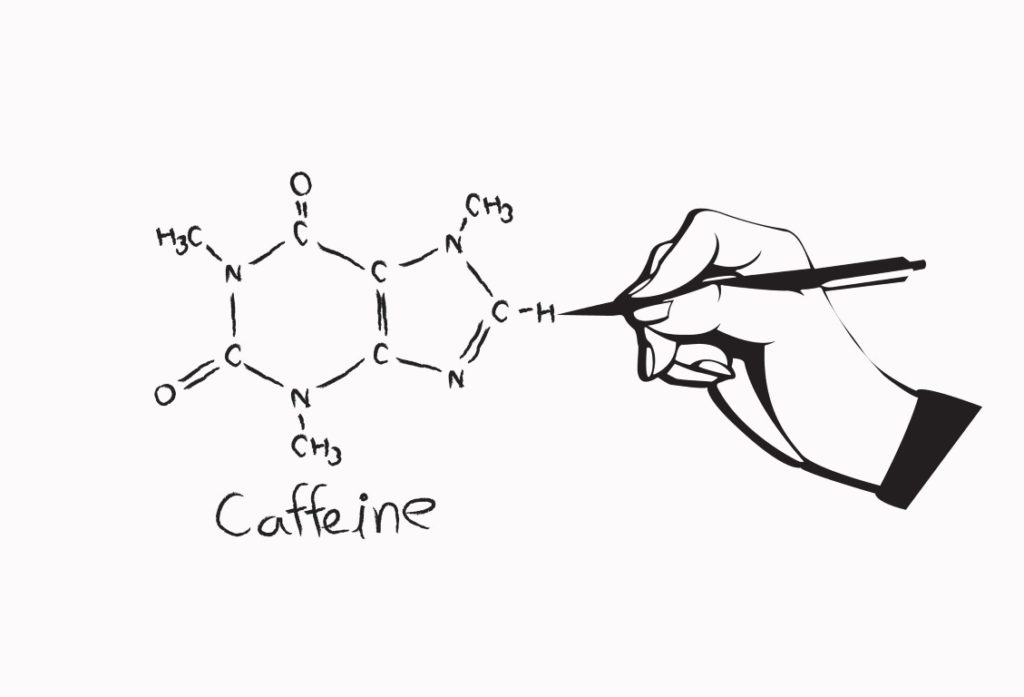 After reading the above you’re likely beginning to see how L-Theanine and caffeine can compliment each other so nicely – the increase and focus and performance from caffeine with the calming effects of L-Theanine. From my experience L-Theanine multiplies the sheer focus and concentration I’m able to achieve via my caffeine supplementation while also removing all of the negative effects of caffeine that come as a result of it being a stimulant.

Caffeine jitters? not when I take L-Theanine.

Raised blood presssure? Once again, not when I stack my caffeine with L-Theanine.

Research indicates that L-Theanine is non-toxic too, and as such can be supplemented in reasonably high dosages every single day, unlike many other nootropics (cognitive enhancing supplements) that have to be constantly cycled on and off.

In short, you can safely take L-Theanine with your morning coffee on the daily without issue.

The combined effects of L-theanine and caffeine on cognitive performance and mood.

“The aim of this study was to compare 50 mg caffeine, with and without 100 mg L-theanine, on cognition and mood in healthy volunteers. The effects of these treatments on word recognition, rapid visual information processing, critical flicker fusion threshold, attention switching and mood were compared to placebo in 27 participants. Performance was measured at baseline and again 60 min and 90 min after each treatment (separated by a 7-day washout). Caffeine improved subjective alertness at 60 min and accuracy on the attention-switching task at 90 min. The L-theanine and caffeine combination improved both speed and accuracy of performance of the attention-switching task at 60 min, and reduced susceptibility to distracting information in the memory task at both 60 min and 90 min. These results replicate previous evidence which suggests that L-theanine and caffeine in combination are beneficial for improving performance on cognitively demanding tasks.”

How To Supplement L-Theanine And Caffeine Correctly

When it comes to supplementation of your caffeine and L-Theanine there’s a ratio that works wonders.

If you take 100mg of caffeine the optimal amount of L-Theanine to take is 200mg.

I’ve tried this all the way up to 250mg of caffeine and 500mg of L-Theanine and can confirm the benefits are almost immediate (this supplement stack takes about 15 to 20 minutes to kick in).

Here’s The L-Theanine And Caffeine I Use & Recommend

I take 1 200mg capsule of Prolab caffeine in the morning upon rising. 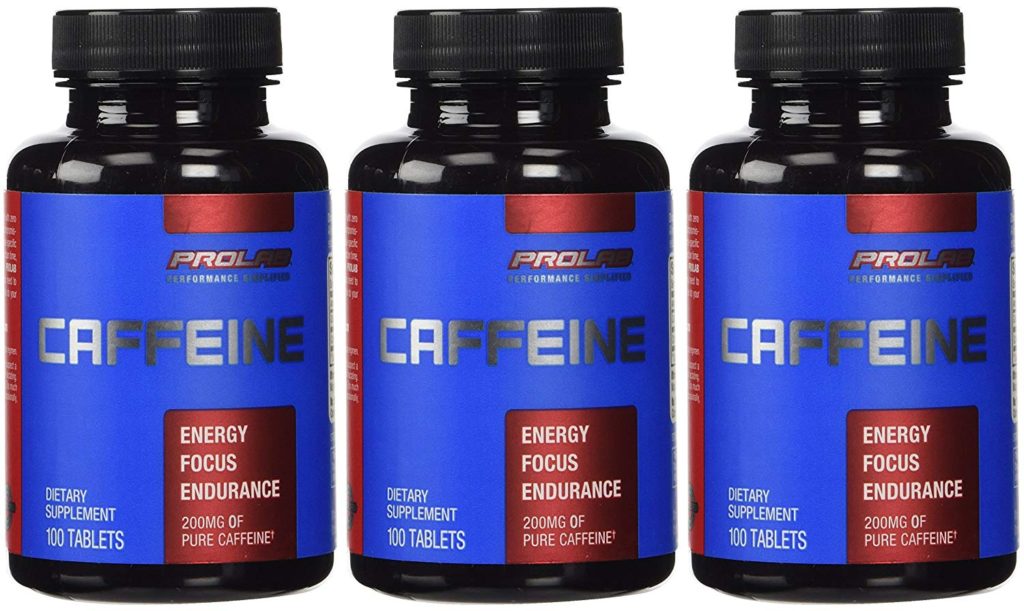 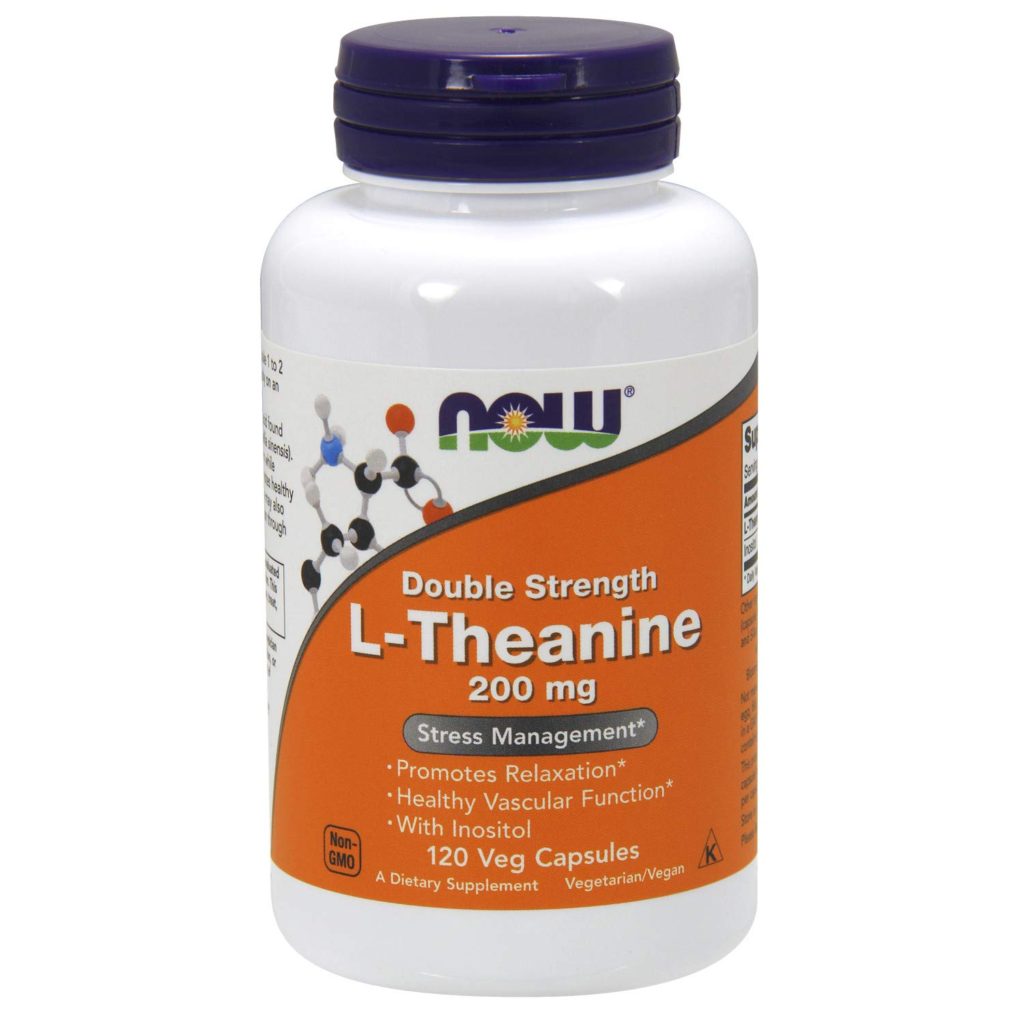 Have You Tried L-Theanine And Caffeine Together?

Scott J.https://ignorelimits.com
I’m SJ. I’m a fitness enthusiast and published author. I transformed my body from a skinny fat 135lbs with 18% body fat to a solid 192lbs at 8% body fat. I became qualified in a field I was passionate about. I founded several online businesses that allow me to pursue ideas and projects in my life that I am passionate about without having to constantly worry about money. I published several eBooks explaining the training and dieting techniques I used to achieve the body I have today. I learnt a plethora of new information on dieting and fitness by reading and applying what I read, to find out what does work and what doesn’t work, because as I’m sure you’ve noticed the health and fitness industry is full of non-sense claims and BS. I found out what was true and what worked for me and applied that knowledge. And you bet I had fun during the whole process.
Previous article
Ice Bath Benefits: 7 Reasons Why You Need To Incorporate Ice Baths Into Your Recovery Routine
Next article
How To Lower Your Resting Heart Rate

The ShredZ Scam & Integrity In The Fitness Industry

Can You Workout After Getting a Tattoo? Here’s The Truth…

How To Utilize Dead Time To Increase Your Productivity

IIFYM Diet Explained – Eating Food ‘If It Fits Your Macros’