Why Build Self Discipline? 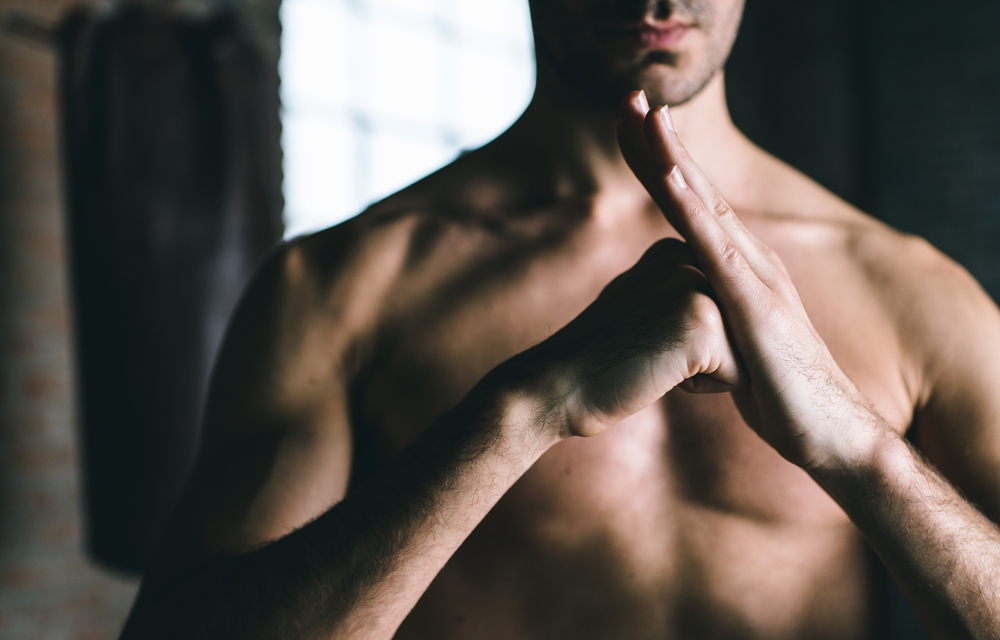 Skill, talent, ability, these are all useless unless paired with self-discipline.

Self-discipline is the fire that awakens you at 5am to get up and obliterate your heavy leg workout while it’s cold and stormy outside.

Skill won’t motivate you to get out of bed.

Self discipline is the drive that forces you to sit down and write 1,000 words per day even when you feel as if it’s the last thing you want to do.

Talent won’t make you sit in that chair and put pen to paper.

Over the years I have learned that it is no skill nor talent that’ll pave the way to the live I want to live, it’s consistency.

Consistency compounds your small, day to day wins over time.

The #1 Habit To Build Self Discipline 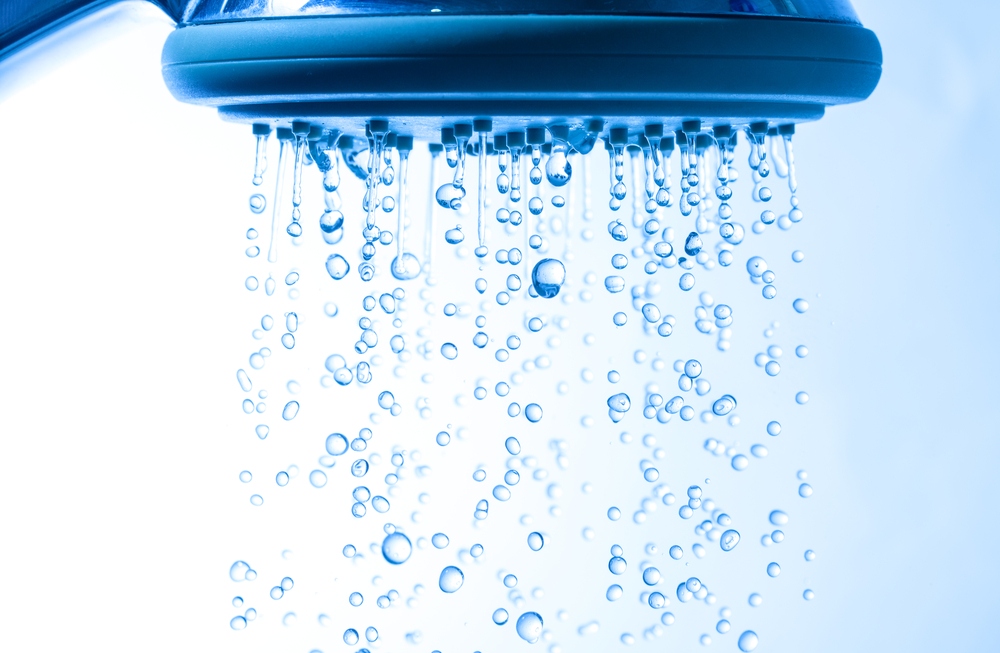 I attribute the iron discipline I’ve built over the last 3 years to my daily cold showers.

There’s no hiding it, cold showers are uncomfortable.

Freezing cold water (especially in winter!) is uncomfortable and you’re willingly going out of your way to endure it.

The act of forcing your body to withstand the freezing cold temperature of the water gushing out of your shower as the tap is turned as far to the ‘cold’ side as possible is not only invigorating, but when performed daily will build both self-discipline and resilience.

The cold shower is one of several staple habits in my morning routine and I guarantee when you start your day with a 5 minute cold shower the jobs and annoyances you’ve been dreading doing won’t look so bad anymore, you’ve already won because you’ve conquered the hardest, most uncomfortable part of your day only moments after waking up.

You know what you have to do, you know it’s going to suck but you grit your teeth and do it anyway.

That’s what the winner does.

He knows what he plants now he’ll harvest later.

The loser complains and never steps foot in the shower.

But That’s Not All…

The cold shower isn’t only the best self-discipline building tool I know of, it’s also fantastic for a handful of health reasons including…

The cold water from your shower will result in the tightening of pores and cuticles, which aids in detoxification (as bad toxins are essentially squeezed of out your skin during this process). During a cold shower our hair cuticles are also closed, resulting in stronger hair.

Exposure to cold water and ice are known to reduce soreness and increase muscular recovery after strenuous exercise. This is why many elite athletes take ice baths. The logistics and process of setting up an ice bath is a handful—instead opting to take a more convenient cold shower will provide a similar boost in the recovery process after exercise.

The Department of Radiation Oncology at Virginia Commonwealth University School of Medicine performed a study that suggests regular cold showers assist in battling depression. The “blue spot” of the brain is said to be stimulated by cold water therapy. This is due to noradrenaline, a chemical in the brain that has been linked to the mitigation of depression.

Start tomorrow morning with a 3 minute cold shower, work your way up to 5 minutes over the course of the week.

Yes, the first couple of weeks you’ll squirm and your breathing will be erratic because it’s a shock to the system – your body is trying to adapt.
After a few weeks you’ll start to find enjoyment in the cold shower, it’s a mind game – your body is completely capable of handling it – it’s your mind that wants you to give in and get out of there.

Self discipline comes down to mastering your mind.

Do Not Confuse Good For Great