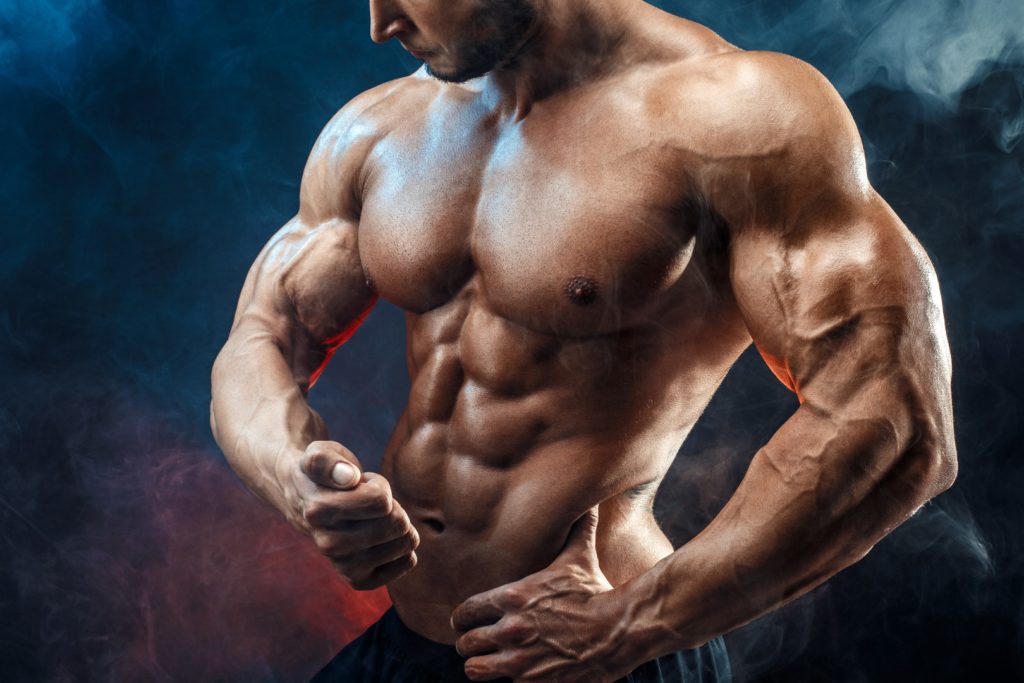 When it comes to transforming your physique the majority of guys start off with two main goals – to build a big chest and bulging biceps.
They notice their chest starting to take shape but they just can’t seem to build that elusive bicep peak – their arms are getting bigger but they’re not the bulging mountains they envisioned.

It did for me.

The first couple of years in the gym I stacked on slabs of muscle mass all over adding 2 – 3 inches to my arms however I remained frustrated at my biceps.

They didn’t have much ‘shape’ if you will.

My arms on a whole were relatively big, but if I hit a front double bicep pose there was little to see in the way of bicep peaks.

I Started Focusing On Exercises For My Bicep Peaks…

Read any bodybuilding magazine or talk to a personal trainer at your local gym and you’ll hear the same things when it comes to building up your biceps. 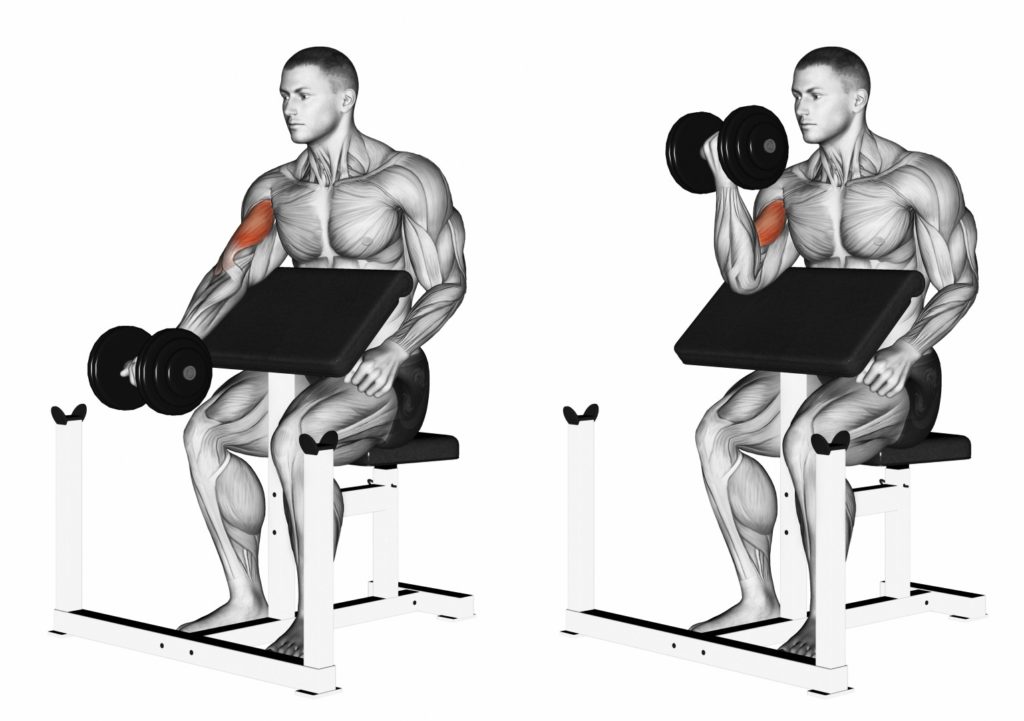 “Barbell 21’s are the ultimate bicep peak builder, be sure to add those in at the end of your workout”

Although I still started my biceps workout with heavy barbell curls the majority of my time was spent focused on those light isolation exercises I was told were the key to building the peak I was lacking.’

Fast forward a year or so…

My arms continued to grow in overall size, yet my peaks were still almost non-existent.

The ability to build monstrous bicep peaks comes down to genetics. 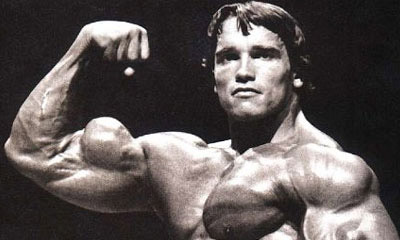 The guys you see with bicep peaks that resemble mountains generally have short muscle bellies. 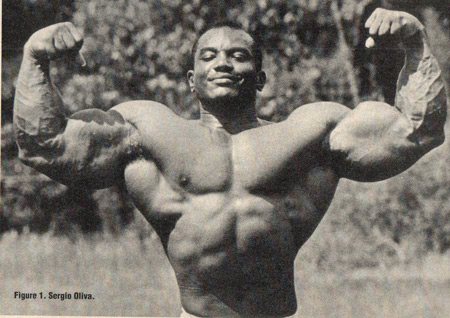 Long biceps muscle bellies make your arms look thick and full from the side, however they’re not as impressive when hitting a front double bicep pose on stage.

If you have short bicep muscle insertions you’ll have no problems building up those bicep peaks.

If however, you’ve got long bicep muscle insertions like myself you will not be able to build those same peaks as someone who has shorter insertions – as a longer muscle belly lacks the required shape.

Don’t Let This Discourage You! 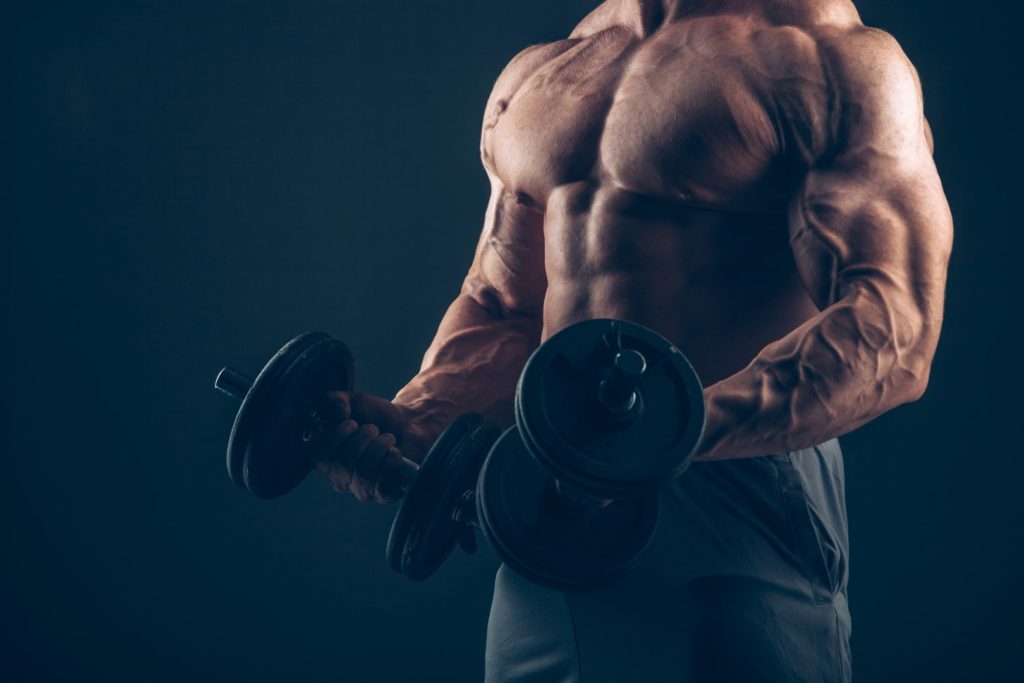 As I mentioned, you can still build big, jaw dropping arms regardless of whether you have long or short bicep insertions.

The key is to understand and accept that the shape of your muscle belly cannot be changed by preacher curls or dumbbell concentration curls.

Understand that excessive isolation will not be able to override your predetermined genetics and alter the shape of your bicep muscle bellies.

My Basic Bicep Workout (That Works!) 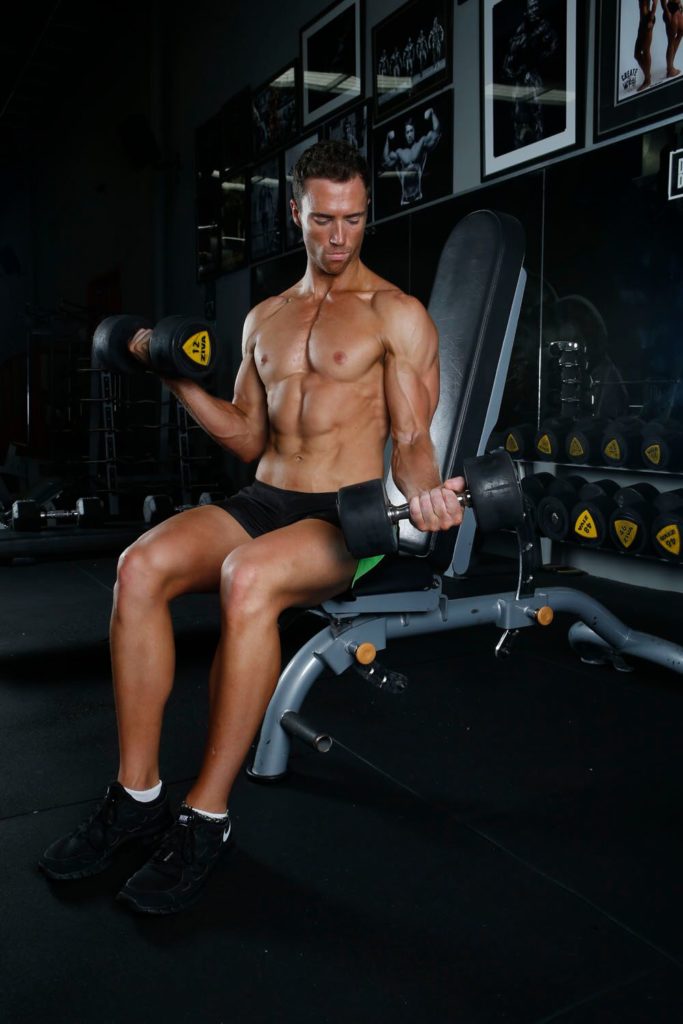 Focus on perfect form  – utilize a full range of motion without any swinging.

Once you’re hitting the desired number of reps it’s time to bump the weight up.

No need to add in 10 sets of preacher curls, keep it simple with these basic bicep curl variations and watch your biceps grow!

What’s Your Take On The ‘Are Bicep Peaks Genetic?’ Debate? Let Me Know Below!