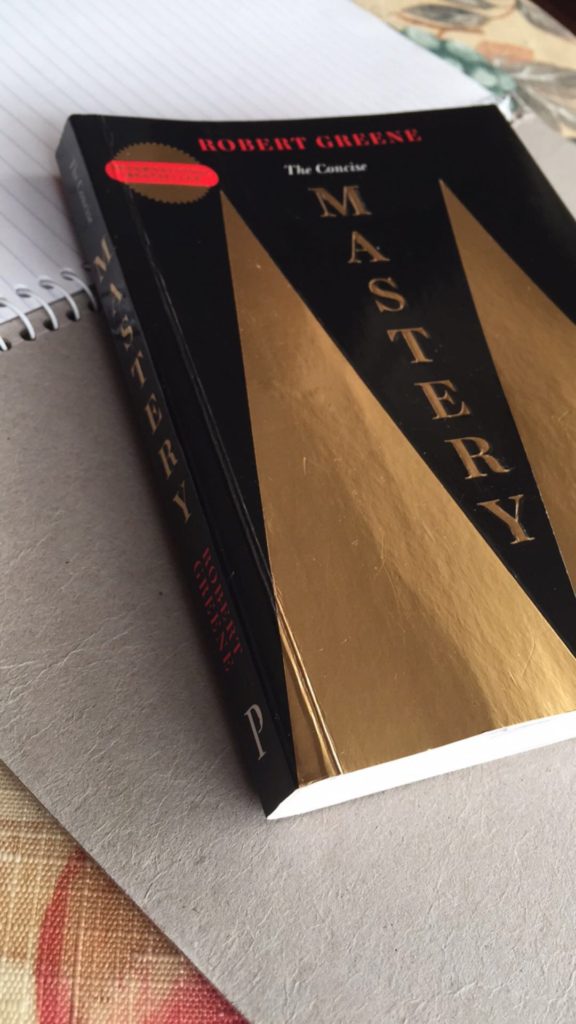 The human species has evolved drastically over history, but hard-wired in our brain are a number of qualities, thought patterns and cognitive biases that remain to this day. The ability to cooperate and storing good will for example are a couple of the positive qualities we’ve kept over the ages that continue to benefit us to this day.

There are however, a number of negative qualities that can sabotage us, decrease our quality of life and prove to be somewhat destructive.

In the book ‘Mastery‘ by Robert Greene discusses the importance of social intelligence in the big picture of obtaining success and mastery in your chosen field.

“SJ, What Actually Is Social Intelligence?”

“We must, however, acknowledge… that man with all his noble qualities, with sympathy which feels for the most debased, with benevolence which extends not only to other men but to the humblest living creature, with his god-like intellect which has penetrated into the movements and constitutions of the solar system – with all these exalted powers – man still bears in his bodily frame the indelible stamp of his lowly origin.” – Charles Darwin

We’ve all got the following seven hard-wired thought patterns in our brain… that’s inevitable.
We can’t rip them out of our head but what we can do is recognize them in order to nip them in the bud before you allow yourself to project them to others or before they are used on you!

Familiarize yourself with the following seven deadly realities and be wary of them rearing their ugly heads.

We’re constantly comparing ourselves to those around us, we don’t mind seeing others doing well as long as they’re not doing better than us.
We often get bitter when we see someone with less body fat, more money, a bigger social circle… envy natural occurs if an individual is doing better (by our judgement) than ourselves.

Acceptance is easier said than done, many look to dethrone this individual, sabotaging their work and accomplishments in any way possible.

Find yourself experiencing envy? Seek to improve your own life, don’t set out to knock down the castle another man has built.

Be wary around insecure people – help them, focus on their abilities… do not be too keen to display your talents, accomplishments & abilities.

When working as part of a team or large group differences are put aside as a ‘collective mind’ is formed so to speak.
If you’ve got an entrepreneurial or kick-ass spirit and mindset you may have different opinions to the 99% of others…

Let your work speak for itself and display your own mindset, don’t argue like a politician with the group.
Agree to their terms then do your work the way you know best.

Humans do not like change, a change in work flow, a change in location, a change in the people around them… almost any form of change goes unloved.
Why? We’re hardwired to survive – we like the predictable regardless of how mundane we may view it to be.

This is why it’s so hard to implement a new habit and break an existing habit, we’re naturally rigid in our thought process.

When it comes to yourself you must be constantly implementing, adapting, monitoring and changing your habits and actions as need be.
If a workout regime isn’t work it then it’s time to change it up, if a diet isn’t giving you consistent results then it’s time to stop, look at what’s going wrong and change it.

In short, do not be rigid with yourself.

When it comes to others however do not attempt to make them change their ways.
Change must come willingly.
Allow them to continue on their rigid path while you take your own new, innovative path. 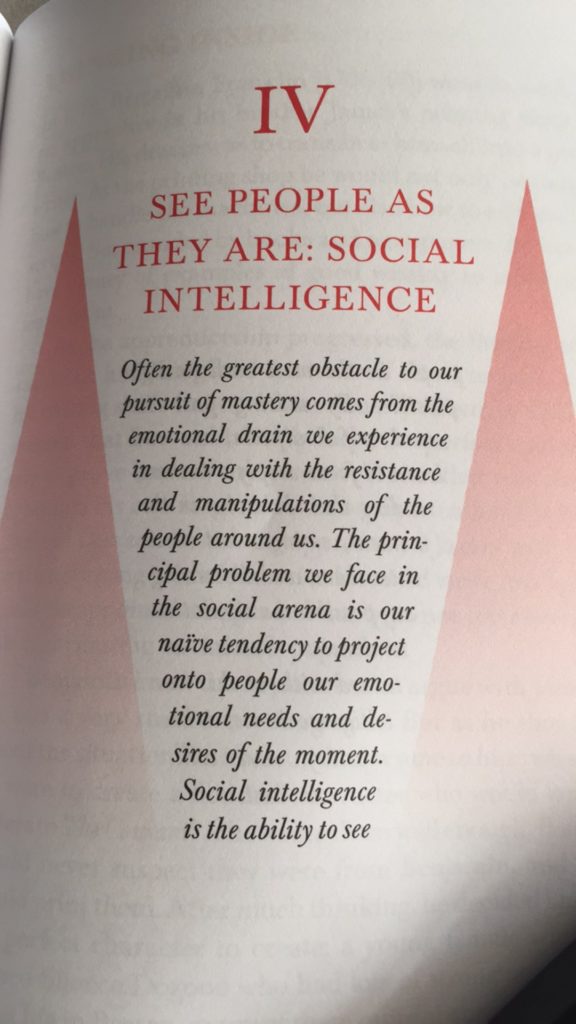 We naturally do things to benefit ourselves, be it financially, socially, comfort-wise… whatever.
Any small advantage for us is something we’re chasing.

This isn’t only the case when you’re a lone wolf, when working in groups although we’re objectively helping the group we still look out for individual chances for gain…

When you’re in need of help you must remember this, if you are able to provide benefit in some form to the party you’re requesting help from they’re more likely to help  you as they will quickly recognize the opportunity for individual gain you’re presenting.

This is also known as the reward bias.

Think about it, a salesmen that earns based on an hourly salary has little to no motivation to put in the hard yards and get deals done for his boss… as long as he’s on the clock he’s earning his keep… there’s no opportunity there for him.

Switch now to the commission based sales scheme and there’s men that’ll spend 23 hours out of every day cold calling potential clients as they see the benefits of prestige and financial gain that come with increased sales.

Humans are always chasing the path of least resistance, the quick fix to the long term solution (which does not and will not exist).

The 10 minutes to six pack abs, the million-dollar business in a weekend, the 5 days to 5 days… whatever the program or discipline we’re discussing as long as the results are huge and the effort and time exerted are minimal you’ll have people begging to get their hands on the product or service.

If you’re reading this I’m sure you’re willing to put in the hard yards to get what you want, I know I am.

But others aren’t, you must be wary of this.

Keep your ideas and your plans to yourself, or at least be vague enough to avoid someone stealing your momentum and claiming your idea for their own.
This is the shortcut that many are looking for.

Humans like to think they’re always making decisions based on rational considerations and an intricate thought process.

We do make rational decisions from time to time, but more often than not we allow our emotions to override all else and make decisions for us.

Ideas are influenced by mood.

You must be able to detach from others as their opinions, values, thoughts and plans are constantly changing based on how they feel.

You must learn to make value based decisions while also recognizing that the majority of individuals are operating on emotion based decision making.

“Rely upon yourself to get things done and you will not be disappointed.” – Robert Greene

Direct confrontation is one of our species greatest fears.

So they choose to instead ‘pick apart from the inside’. Emotional manipulation, accidents, portraying guilt, opportunist destruction… these are all forms of passive aggression.

Those that’re extremely passive aggression will have a history of exhibiting this negative trait, so once you’re aware of a passive aggressive individual you must avoid them at all costs if you value your success and progress as they are masters at controlling the dynamic and will tear you down over time (you may win a direct confrontation, but the instigator of passive aggression will always be the victor on that battlefield).

Scott J.https://ignorelimits.com
I’m SJ. I’m a fitness enthusiast and published author. I transformed my body from a skinny fat 135lbs with 18% body fat to a solid 192lbs at 8% body fat. I became qualified in a field I was passionate about. I founded several online businesses that allow me to pursue ideas and projects in my life that I am passionate about without having to constantly worry about money. I published several eBooks explaining the training and dieting techniques I used to achieve the body I have today. I learnt a plethora of new information on dieting and fitness by reading and applying what I read, to find out what does work and what doesn’t work, because as I’m sure you’ve noticed the health and fitness industry is full of non-sense claims and BS. I found out what was true and what worked for me and applied that knowledge. And you bet I had fun during the whole process.
Previous article
The War of Art Book Review
Next article
The One Thing Book Summary – Achieve More By Doing Less

When You Can’t Control What’s Happening

Contagious: Why Things Catch On Summary

Lifting With A Mouthpiece: Beneficial or BS?

5 Life Changing Lessons I Learnt From an Elite Navy Seal

How To: Tate Press