The Secret Law Of Attraction – Does It Actually Work?

The Secret – Is The Law Of Attraction Real? 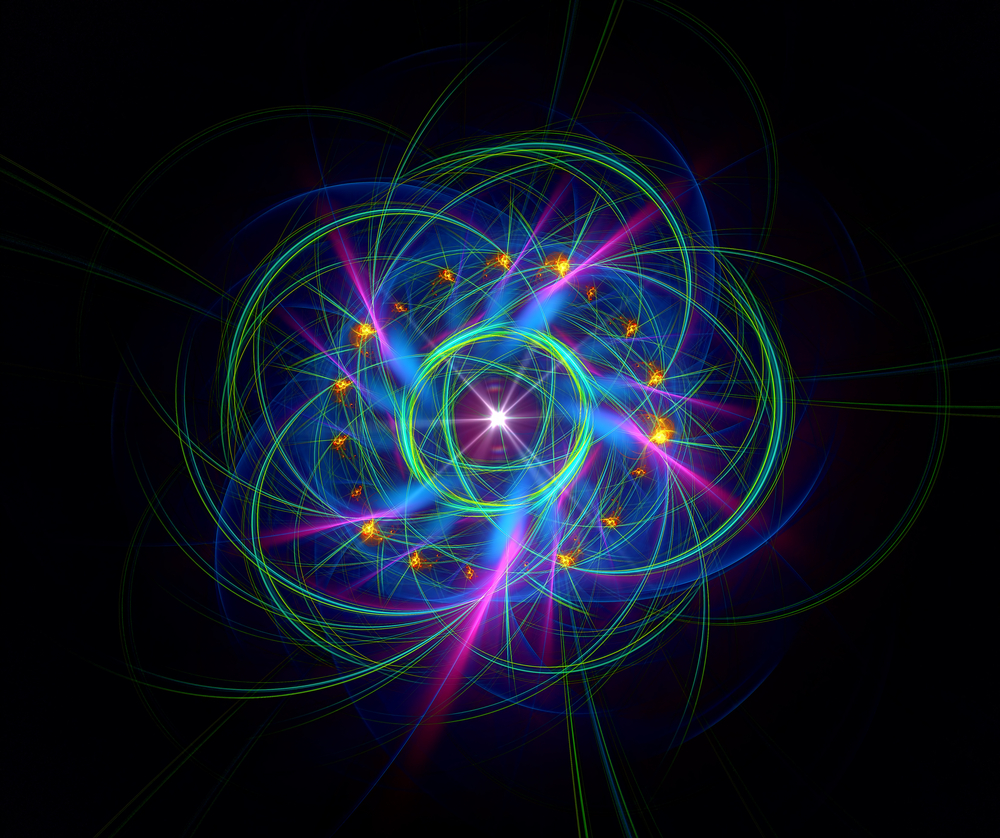 What Is The Secret Law Of Attraction?

The Secret, a documentary and book that came out a number of years ago built massive amounts of traction, everyone who’s anyone in the self-development niche was preaching the ‘secret law of the universe’. But what actually is ‘The Secret‘ and is it something that’ll help you get to where you want to be?

The Secret, in both documentary and book form are a bit misleading when it comes to how this all works…

“I was dirt poor and was about to get kicked out of my home, I spent every day thinking about having money and five months later I struck it rich!”

“I’ve been battling with obesity my whole life, I couldn’t find a single diet that could help me lose weight, I tried every supplement on the shelf and still nothing… I was giving up hope, one day I started thinking about life weighing a healthy 170lbs and ten months later I’ve finally hit my goal weight – the universe gave me what I wanted!”

In essence, ‘The Secret’ teaches us that our thought is like a magnet, and if we know and constantly think about what we want the universe will give it to us.

The Law of Attraction works both ways, if you’re thinking negatively and imagining your life in ruins, well hey that’s what the universe thinks you asked for so that’s what you’re gonna get.

Charlie Munger On Getting What You Want

Charlie Munger, Warren Buffett’s business partner from Berkshire Hathaway in his book ‘Poor Charlie’s Almanac‘ said a quote that’s far more truth oriented than anything ‘The Secret’ can offer you when it comes to getting what you want.

“In order to get what you want you have to deserve what you want, the world is not yet a crazy enough place to give a whole bunch of undeserving people what they want“ – Charlie Munger

How do you deserve that in which you want? You put in the effort and take the steps necessary to qualify for it.

In my ‘The Secret’ style law of attraction examples above neither of these individuals deserve to lose weight or make stacks of money if they’re not putting in the effort to the specific tasks required to achieve these two goals.

Your body won’t lose 100lbs of fat unless you’re in a caloric deficit (tracking your caloric intake and burning more calories on a 24 hour basis than you’re expending).

Your pockets won’t become lined with gold unless you’re operating a business that delivers consistent value to your customers while having a solid profit margin.

It just can’t happen, unless you’re meeting the requirements you don’t deserve and won’t get a thing.

Spending every second of every day thinking about what you want in a state of paralysis is the wrong way to go about achieving your goals, you must think positively however more importantly you must take action.

Don’t get me wrong, I’m not dismissing the law of attraction as rubbish – I’m stressing that ‘The Secret’ portrays it the wrong way.
Visualization and positive self talk and ‘acting as if’ have been used by business titans and professional athletes for years, long before ‘The Secret’ was published.

However, unless you’re tracking that diet, unless you’re building that business… all the positive thought in the world won’t be able to attract you what you want.

If you want to be a money magnet, envision what you want WHILE you grind away at building your empire.

If you want to lose weight imagine yourself in fantastic shape as you hit your cardio workouts and prep your low calorie meals.

Lining up the cross hair isn’t enough, you must pull the trigger and take action toward your goal.

What’s Your Take On The Secret? Let Me Know In The Comments Below

Scott J.https://ignorelimits.com
I’m SJ. I’m a fitness enthusiast and published author. I transformed my body from a skinny fat 135lbs with 18% body fat to a solid 192lbs at 8% body fat. I became qualified in a field I was passionate about. I founded several online businesses that allow me to pursue ideas and projects in my life that I am passionate about without having to constantly worry about money. I published several eBooks explaining the training and dieting techniques I used to achieve the body I have today. I learnt a plethora of new information on dieting and fitness by reading and applying what I read, to find out what does work and what doesn’t work, because as I’m sure you’ve noticed the health and fitness industry is full of non-sense claims and BS. I found out what was true and what worked for me and applied that knowledge. And you bet I had fun during the whole process.
Previous article
10 Things That Require Zero Talent
Next article
The Cheat Meal Explained (And Would You Benefit From The Rock Cheat Meal?)

How To Build Big Calves

How To Implement A New Habit Successfully

5 Reasons Why Your Calves Won’t Grow

How To Power Nap

6 Lessons From The DJ Khaled The Keys Book