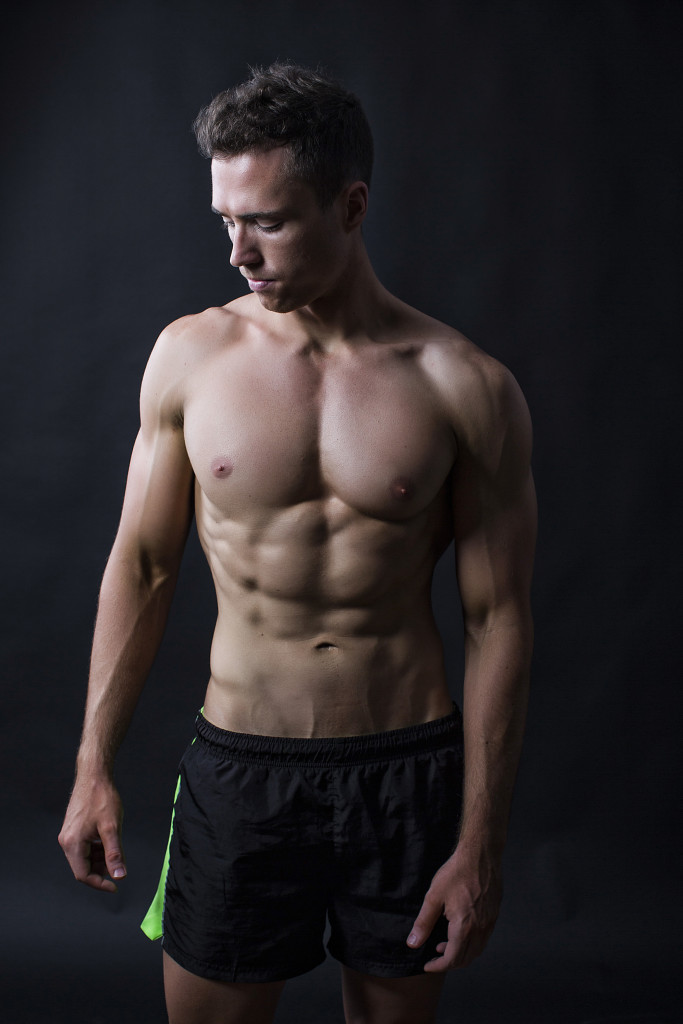 Everyone Does It Differently

There’s no hard and fast ‘one size fits all’ law when it comes to rest periods between sets. Step into the gym and you’ll see guys barely put the weights down for the blink of an eye before they’re loaded back up and onto their next set, meanwhile on the other side of the gym there’s the guy in the hoodie with his gym bag attached to him at the waist that only performs 2 or 3 sets in the time it takes you to complete your entire workout…

Who’s taking the optimal rest periods between their sets?

Magazines and personal trainers will tell you that you need to mix up your rest periods each and every workout, in order to overload, trick and deceive your muscles into new size and strength gains. I can tell you now, that’s not the case. Over the years here’s what I’ve discovered when it comes to optimal rest between sets.

Optimal Rest Periods Based On Your Goal

Your rest period should align with your primary goal, there’s quite a difference in the recommend rest period for optimal performance for the gym-goer that wants to get as strong as possible and the athlete that wants unbreakable endurance…

Choose your goal and apply the matching rest duration between each and every set.

This is because much of the energy your body consumes during traditional strength training (heavy weight, 1 to 6 reps) comes from the Adenosine Triphosphate Phosphocreatine system. The ATP-PC system uses phosphagens to produce energy very quickly and without the use of oxygen. Your body has a very small phosphagen reserve, which lasts about 15 seconds. It takes your body about 3 minutes to fully replenish phosphagen stores (Fleck, 1983).

In other words, if you give your ATP-PC system at least 3 minutes to recharge, you’ll lift more weight and get stronger faster.

In one study, athletes lifted a weight more times in 3 sets after resting 3 minutes compared to when they rested only 1 minute (Kraemer, 1997). Another study showed a 7% increase in squat strength after 5 weeks of training with 3 minute rest periods.

You’ll cool down too much if you rest longer than 5 minutes. No-one wants to increase their chances of injury.

Short rest periods also cause other muscle-building bonuses like increased lactate production and blood flow to the targeted muscles (Kraemer, 1997; Kraemer et al, 1987). Don’t laugh about the blood flow bit. I know it sounds like old-school “pump” talk. But it’s been shown that the increased blood flow to your muscles helps the protein get there quicker (Biolo et al, 1995).

Classic endurance training (light-moderate weight, 15-20 reps) draws much of its energy from aerobic metabolism. This means your body burns carbs and fats in the presence of oxygen.

Basically, endurance training is aimed at making your muscles more resistant to fatigue. Without going into complicated details, a major cause of fatigue in endurance activities is lactic acid build-up. Regularly lifting weights in a 15-20RM makes your body more efficient at clearing lactic acid from the muscles by boosting your body’s hormonal and vascular systems (Donovan & Brooks, 1983).

Coaches from a variety of endurance-related sports usually recommend a 1:1 or 1:2 work-rest interval to increase your body’s lactate threshold (Sleamaker & Browning, Winbourne, 1998, Horswill, 1992). A strict set of 15 to 20 reps should take you between 45 seconds and 1 minute to complete… which works out to a rest period of between 45 seconds and 2 minutes.

Be Consistent, Be Accurate

The key to the optimal rest period, whether your goal be to gain strength, achieve muscular hypertrophy or increase your endurance is consistency.

Progression, be it in strength, endurance or hypertrophy comes down to overloading the muscle with increased tension for the desired rep count. If you’re halfing, doubling and guessing the rest period you’re taking between your sets session after session there’s no way in hell you’re going to be able to tell IF your rest periods are optimal for your goals or if you’re applying progressive overload.

The longer you rest the stronger you’ll be for your next set, but if endurance is your goal you’re going to want to be keeping a close eye on that clock to ensure you’re rest periods are as spartan as they need to be.

Use a timer on your phone, wear a watch or look at the clock in the gym between sets, however you choose to do it ensure it’s consistent between sets, exercises and workouts.

What’s Your Take On Rest Periods Between Sets? Let Me Know In The Comments Below!

Scott J.https://ignorelimits.com
I’m SJ. I’m a fitness enthusiast and published author. I transformed my body from a skinny fat 135lbs with 18% body fat to a solid 192lbs at 8% body fat. I became qualified in a field I was passionate about. I founded several online businesses that allow me to pursue ideas and projects in my life that I am passionate about without having to constantly worry about money. I published several eBooks explaining the training and dieting techniques I used to achieve the body I have today. I learnt a plethora of new information on dieting and fitness by reading and applying what I read, to find out what does work and what doesn’t work, because as I’m sure you’ve noticed the health and fitness industry is full of non-sense claims and BS. I found out what was true and what worked for me and applied that knowledge. And you bet I had fun during the whole process.
Previous article
4 Reasons Why You Should Be Listening To Music In The Gym
Next article
4 Things Every Entrepreneur Must Do

The Death-Ground Strategy: How To Make Success The ONLY Option

How To: Flat Barbell Bench Press