The fitness industry is worth billions of dollars, if you build up a name for yourself and prove that you’re an authority that knows what they’re talking about you’ll quickly gain attention, respect, sponsors and a large following.

5 – 10 years of hard training, strict dieting and constantly changing your workout routine and rep ranges seems to be the way to go to ‘shock’ your muscles into growth according to many of the online coaches, meal plan creators and YouTube fitness icons.

And why wouldn’t you listen to them? They’ve built the physique you ultimately desire… 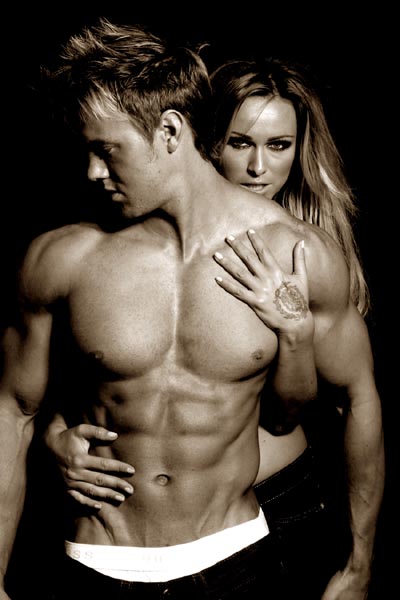 You see as a newcomer that’s exactly how I thought…

“their physique is so unbelievably good that the $99 meal plan they’ll provide me will be 10x better than one I could come up with myself or get from any other sub-par (appearance wise) coach”.

Unfortunately, the fitness industry is full of snake oil salesmen – and no I’m not just talking about those big shady supplement companies that are whacking proprietary matrixes on all of their products to conceal the ingredients.

I’m talking about many of the icons themselves.

“Buy my meal plan and online coaching with workout routine and you can achieve this physique too!”

Unfortunately they (conveniently) forget to mention the KEY ingredient to achieving that ridiculously shredded physique with shoulders rounded like cannonballs. 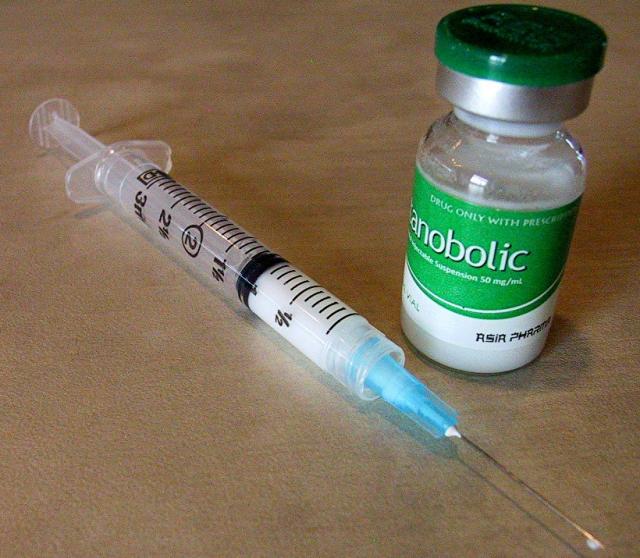 A cocktail of steroids, a lot of them. That’s what it takes if you want to look the best, perform the best and be the best.

Natty or not – don’t get me wrong, I am not against steroids – should an individual wish to use them (after properly educating themselves) then so be it.

However, there is a break in business ethics when a steroid user claims to be 100% natural in order to please their fans, give them hope and make a fat stack of cash selling bullshit workout routines, diets and generic private labelled supplements.

Having previously run a fitness clothing company I ‘sponsored’ a couple of local guys who were naturally in great shape for photoshoots etc. to promote the clothing I was selling & exporting. Both of these athletes had what I would consider top 5 – 10% physiques. If you saw them in the gym or in public they command attention. However at this point they were natural, following a strict diet and training hard.

A year later this couple decided that working the mundane 9 – 5 life isn’t for them.

Think about it – who would the majority of fitness newcomers trust for advice?

Or the guy with a top tier god-like physique that claims he is natural?

Unfortunately 99% of the time it’s the later…

Carrying back on with story… business then begun via social media.

“Sign up for my 6 month transformation package, I built a competition winning physique and have the trophies to prove it… now lets build yours…”

This is a business that is built upon bullshit. Waking up every day and collecting cash from gullible individuals who truly believe you can help them and have their best interests in mind when you’re secretly ‘supplementing‘ with a few additional substances yet will continue to claim they’re 100% natural until the grave is no way to run a business.

When the foundation isn’t built on integrity the castle will eventually come crumbling down.

What are your thoughts on fake naturals and integrity in the fitness industry (or business in general for that matter!).
Let me know in the comments below.