Doubt Is Removed By Action

Doubt Is Removed By Action 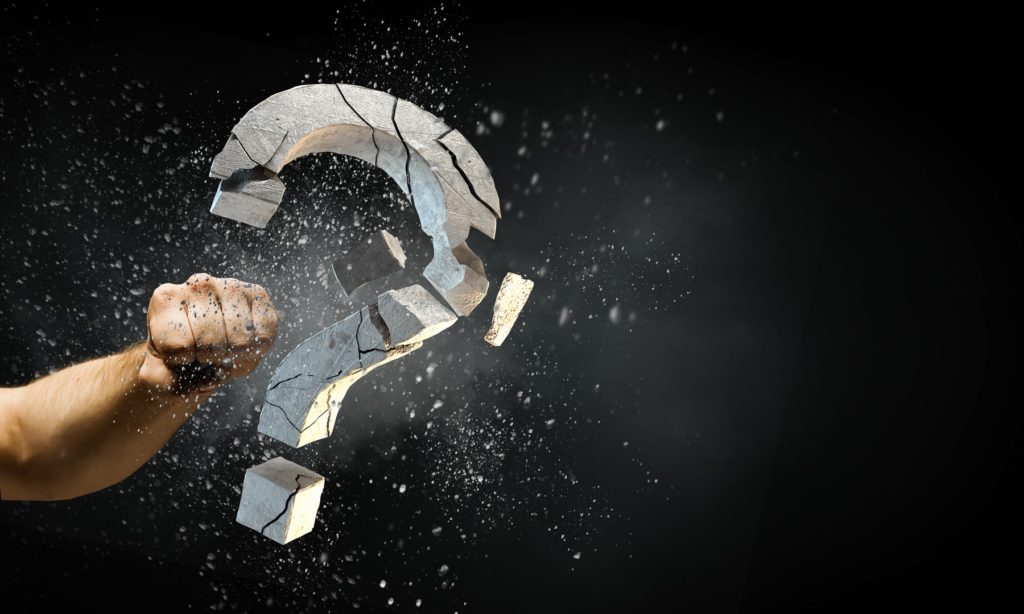 Listening to Conor McGregor’s interview with ESPN‘s Ariel Helwani for his upcoming bout at UFC 246 against Donald Cerrone there was one particular quote that stuck with me.
McGregor was being questioned about his confidence going into the bout as it’s been a long time since he last stepped into the octagon (many fighters are said to have ‘ring rust’ after long periods of inactivity), having just finished a phenomenal training camp McGregor states that “doubt is removed by action“.

That statement doesn’t only apply to a combat athlete preparing for a fight.

This is relevant to all endeavours in life.

This is relevant to you.

Whether you’re a writer, a runner or even an entrepreneur…

There’s Only So Much Theory You Can Do

Planning and theory is great, but  there comes a time where you must take action and put in the work.

You can brainstorm a blog post in your head, but eventually you must write your first paragraph.

You can watch tape of your opponent for hours and hours, but at the end of the day you must call up your sparring partners and get in the ring.

You can plan out your pacing and mile split times for your upcoming half marathon all you like but eventually you must lace up your shoes and bank those training miles.

You can spend months researching products to dropship, but eventually you must launch your first store.

Theory will not breed confidence, action will.

“It is one thing to study war and another to live the warriors life.” – Telamon of Arcadia

The less action you take towards your goal the more doubt you’ll allow to creep into your mind.

If a guy that spends his entire training camp focused on theory comes up against an opponent that has been putting in action day after day regardless of how much more technically sound Mr. Theory is the odds are stacked against him. Unless you’ve taken action and pulled the trigger in the training room you’ll find it damn hard to do so under the bright lights, whatever those lights may be in your endeavour.

As doubt begins to fill your mind with hesitation you know what you should do but because you’ve failed to drill it over and over again you don’t do it.

As a consequence of this, you come up short.

You Don’t Get Better At Something By Not Doing It… 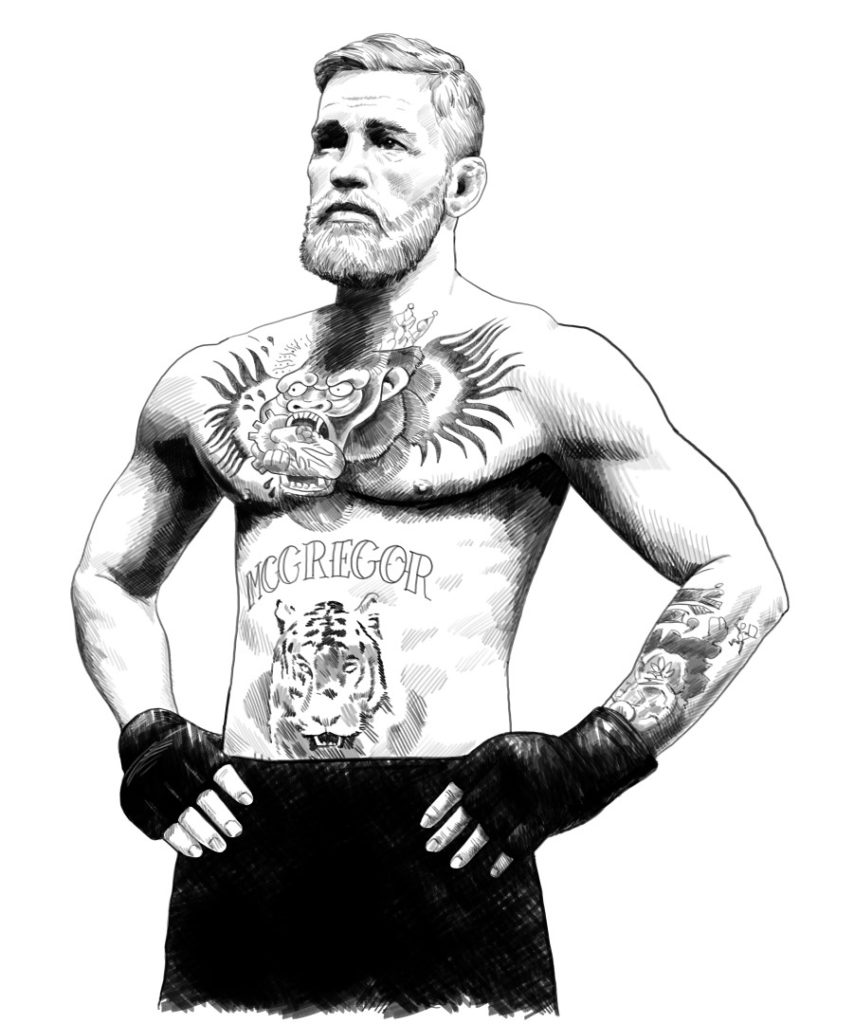 If you want to master a skill or set a new personal best on an exercise you must perform it.

The movement patterns are entirely different.

Running builds cardio endurance, but you won’t find the speed and precision of your gallop, side step and pendulum increasing as a result of this.

You must practise X to get good at X.

Performing Y will not work the same movement pattern.

You may be able to squat 415lbs but in order to do a pistol squat you must start from the most basic variation of the pistol squat and become familiar with the movement pattern, there’s no other way.

What’s Your Take On Doubt Is Removed By Action? Let Me Know Below!

Scott J.https://ignorelimits.com
I’m SJ. I’m a fitness enthusiast and published author. I transformed my body from a skinny fat 135lbs with 18% body fat to a solid 192lbs at 8% body fat. I became qualified in a field I was passionate about. I founded several online businesses that allow me to pursue ideas and projects in my life that I am passionate about without having to constantly worry about money. I published several eBooks explaining the training and dieting techniques I used to achieve the body I have today. I learnt a plethora of new information on dieting and fitness by reading and applying what I read, to find out what does work and what doesn’t work, because as I’m sure you’ve noticed the health and fitness industry is full of non-sense claims and BS. I found out what was true and what worked for me and applied that knowledge. And you bet I had fun during the whole process.
Previous article
FST-7: How To Make Gains With Fascia Stretch Training 7
Next article
17 Big Benefits Of Espresso Coffee

How To Stop Overeating At Night & Ruining Your Diet