Black Sheep: The Hidden Benefits Of Being Bad Review 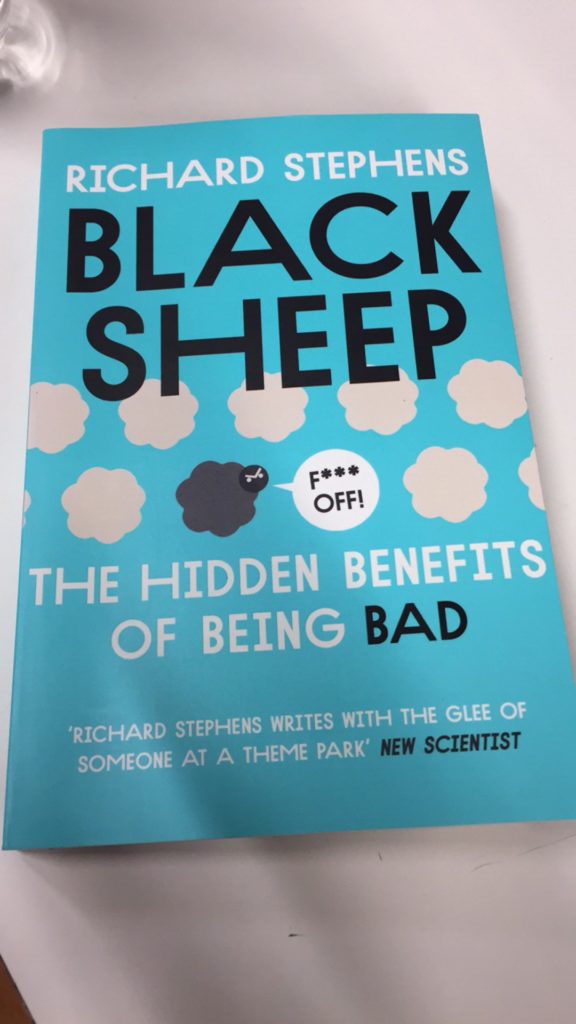 From driving fast to drinking alcohol, procrastinating and harnessing the power of colours, ‘Black Sheep‘ explores the science and research behind everyday vices and how those things deemed universally ‘bad’ can be used to our advantage in business, persuasion, sports & creativity. 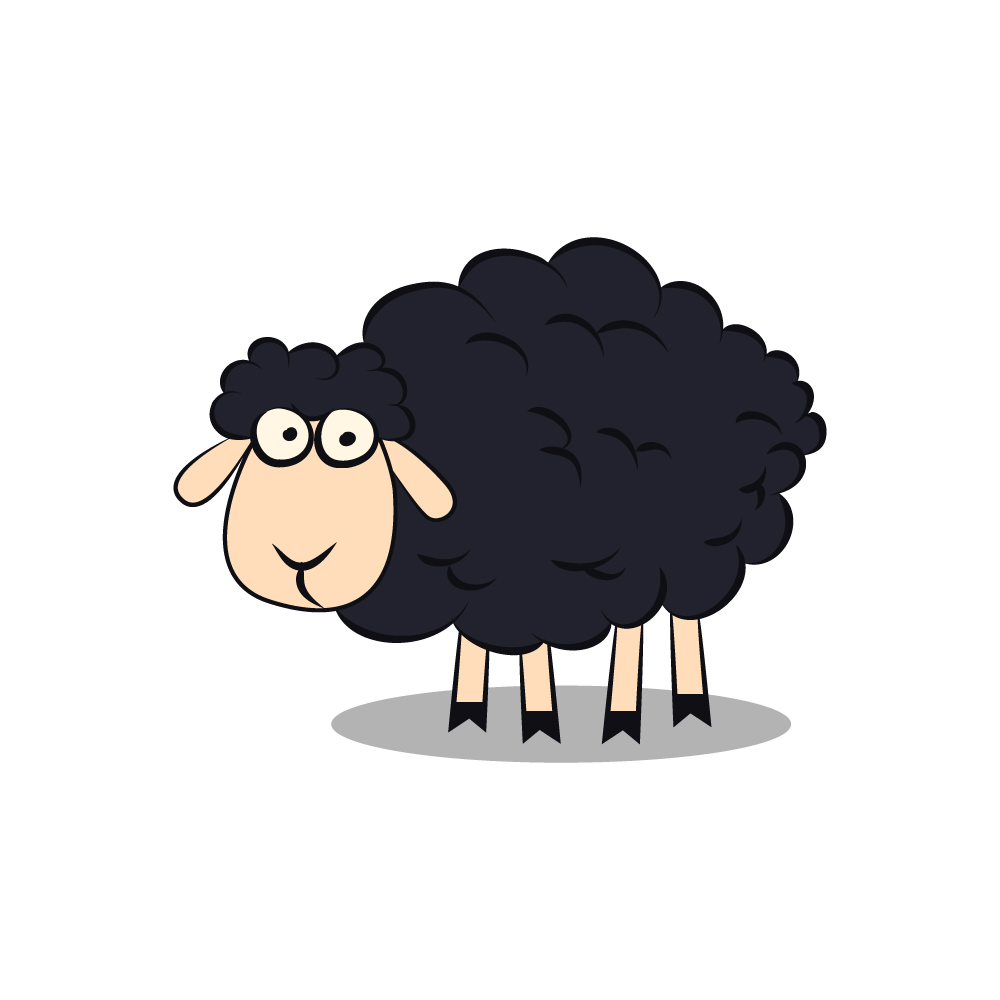 The colour red has, for a long time been associated with dominance, like a burning fire.
Studies uncovered in the 2004 Olympic Games that combat athletes wearing the colour red (both boxers and wrestlers) were more likely to win their scheduled bout than their blue adversaries.

Alcohol can be considered both an angel and a demon at the same time, with addiction and excessive consumption pointing to the later.

When used correctly alcohol can be a godsend for authors and artists alike, with the disruption alcohol places on our attention spans sparking an increase in creativity.

Prolific author, J.G. Ballard when asked where he got his ideas from stated “One simply pulls the cork out of the bottle, waits three minutes, and two thousand of more years of Scottish craftsmanship does the rest.”

Is there any scientific evidence to back this up? You bet.

A mental word problem (chosen as a means of sparking creativity) was performed by a group of vodka drinkers and a group of sober individuals.
The vodka drinkers solved an average of 58% of mental creativity problems versus 42% by the sober control group.

The cold pressor paradigm, also known as the ice bucket challenge was studied extensively by Keele University, specifically for the effects of swearing on acute pain.
An ice bath is painful but causes no real harm (it actually has a ton of benefits!).

Individuals instructed to swear while enduring the ice bath were able to withstand the pain for far longer than those unable to use profanities.

Recent studies are also indicating that swearing while performing endurance exercises or lifting heavy weights can allow the individual to push harder and lift heavier, the mental disconnect and aggression allows us to push above and beyond.

Black Sheep: The Hidden Benefits Of Being Bad Quotes 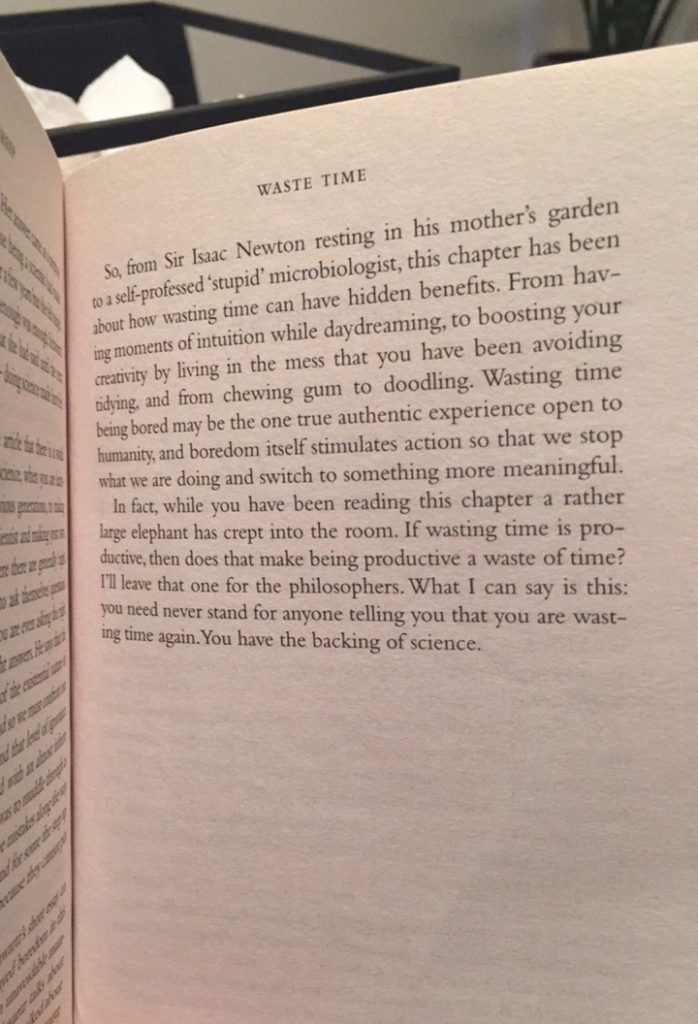 “This tendency to form a more positive impression due to familiarity is known to psychologists as the ‘mere exposure effect’. It applies to many different situations.”

“Red has long been associated with dominance.”

“I know a man who gave up smoking, drinking, sex and rich food. He was healthy right up to the day he killed himself.”

“As human beings we need to take risks to remind ourselves that we are alive. Of course, the trick is to take only the kinds of risks that will be to our ultimate benefit rather than ones that are likely to kill us.”

>>Pick Up Your Copy Of Black Sheep Here<<