You Can’t Fire A Cannon Out Of A Canoe 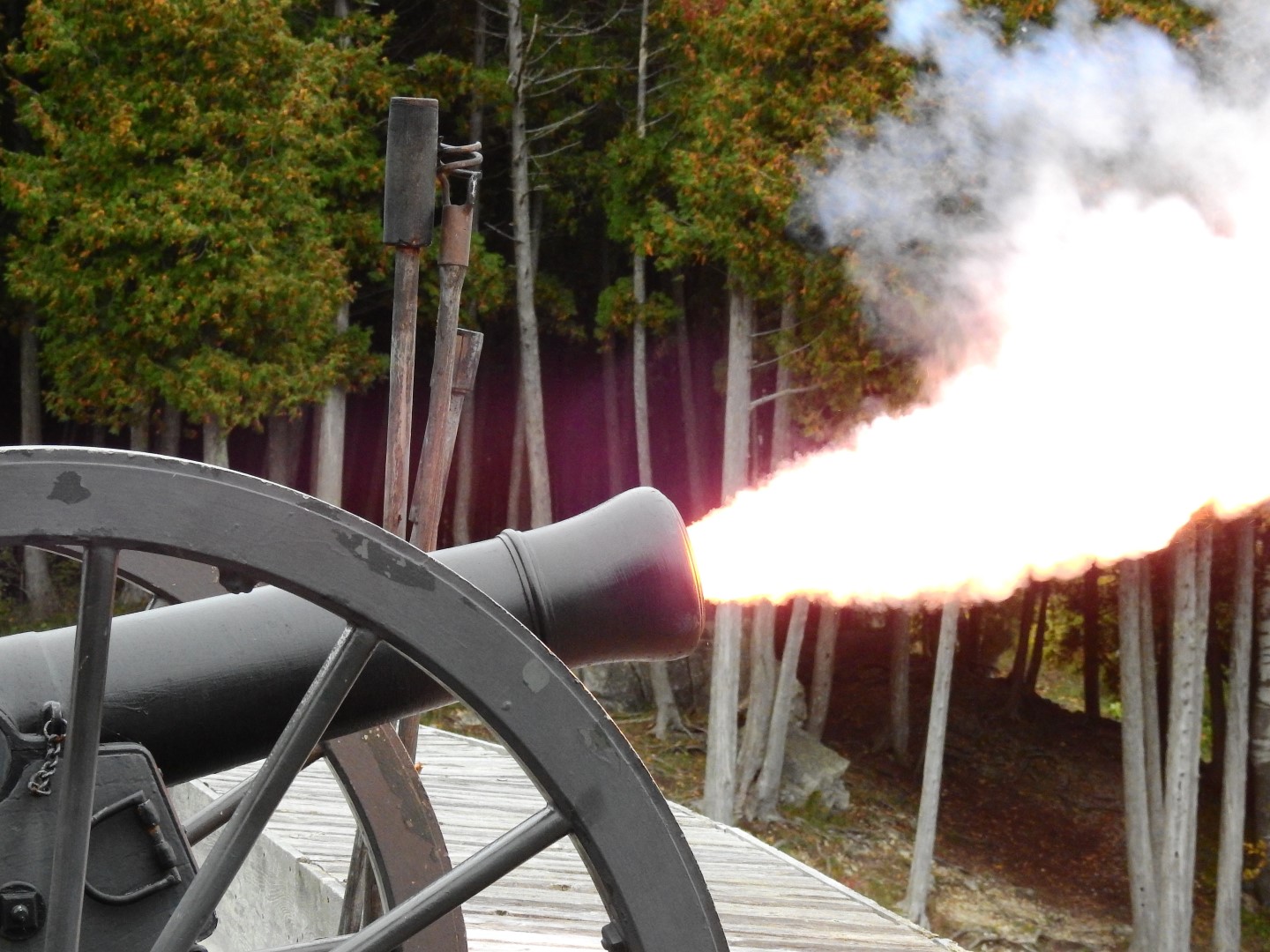 Want to increase your bench press?

Hit a plateau on your overhead press?

Looking to develop your punching power be it on the bag or in the ring?

I’m a big believer in the saying “You don’t get better at something by not doing it.”

It’s true – if you want crazy endurance you must constantly work on your endurance, you won’t build a big gas tank by sitting on the couch.

Your bench press, overhead press and punching power won’t progress if you aren’t actively working on them…

But there’s also another principle we need to discuss.

You must have a strong base to generate power and strength.

This is where the saying “You can’t fire a cannon out of a canoe” comes from.

It doesn’t matter how heavy the cannonball you have is or how much gunpowder you have loaded up in that cannon, without a steady base you’ll always miss the mark.

You can spend millions of dollars building a mansion but if you’ve constructed it on sand it’s going to crumble.

The budget house on the well built pad will stand strong.

The smaller cannon fired from steady ground will be far more effective.

Don’t neglect your back or your core.

A well built back isn’t only aesthetically pleasing and demanding of respect, it’ll also assist in essentially any and all of your athletic endeavors – from pressing a bar loaded with 315lbs of iron plates to delivering that picture perfect right hand that ends the fight.

Have a lagging back? either train your back twice a week until it catches up to the rest of your physique in terms of development and strength or opt to train it once a week directly but hit between 50 and 100 pull-ups a day.

The same can be said about your core – blast set after set of hanging leg raises (bent knee if you cannot yet hit straight leg raises) several times a week and you’ll be able to stabilize your weights far better, this in particular helped me break through my military press plateau of 140lbs.

What’s Your Take On The You Can’t Fire A Cannon Out Of A Canoe Analogy?