Regardless of whether you’re training in boutique studio gym in Canada or a large chain gym in Indonesia you’ll find the same thing, early in the morning (generally 5am – 9am) and later in the afternoon (4pm – 8pm) are peak periods.

90% of gym-goers are either waking up early and getting in some caffeine before hitting the gym to start their day or they go through their day as normal before hitting the iron on the way home from work, using this as a time to get out their frustrations that’ve occured during the day.

Talk to one of the early morning gym-goers and they’ll proclaim that they can’t understand how someone can train in the evening and vice versa.

Is There Actually An Optimal Time Of Day To Train?

Researchers have been performing studies for a number of years to try and determine the optimal time of day to train for fat loss, mass gain etc.
Unfortunately there’s no specific hour that’s ‘the time’ to train.

This, like many other fitness and dieting principles and techniques is a matter of testing both and seeing which feels best suited to you, not to mention which best suits your daily routine.

If studies drew the conclusion that training in the morning was optimal but you only had half an hour to spare in the morning you’ll without a doubt make more progress if you’ve got 45~ minutes in the evening to get in a full workout.

Check out the benefits of training in the morning and afternoon/evening below, give each a try for at least a week or two before deciding on which is best suited to you.

Training In The Morning 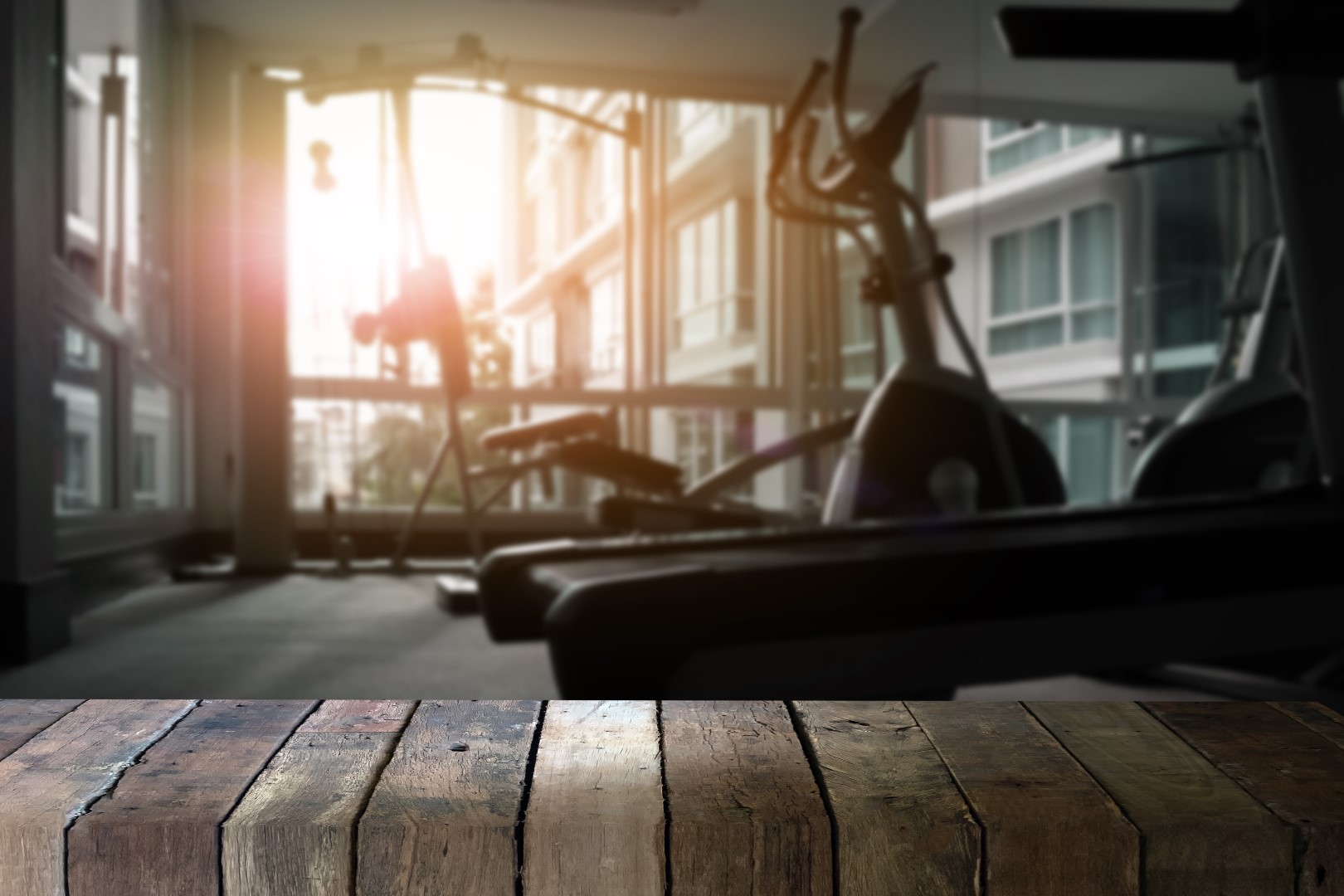 Getting up early and get your workout done before the majority of the world have even crawled out of their beds to debate what they’re going to do that day is such a rewarding and empowering feeling.

The mental sharpness post-workout blows the effects of a coffee out of the water, you’re ready to kill whatever comes your way for the remainder of the day because you’re not stressed, your energetic and you’re focused.

If I don’t train in the morning I more often than not feel lethargic, unenthusiastic and lack the usual energy I have… this is essentially how the majority of society feels all the time – don’t be like that. We’re different.

I haven’t even mentioned that you’ll have free run of the gym, how many guys do you think are at the gym using the power rack, leg press or cables at 5am? None, now you don’t have to think about how packed the gym is going to be when you roll in late in the afternoon, or how fatigued from work or study you are.

Just about every college football team performs their strength and resistance training early in the morning. Why is this? Well it builds discipline for one, but there are also a lot of scientifically proven advantages to training in the morning such as:

Your Testosterone levels are higher in the morning

Intense training in the morning boosts Testosterone throughout the day

Training in the morning will increase your metabolism

Training in the morning will reduce food cravings

Training In The Afternoon/Evening 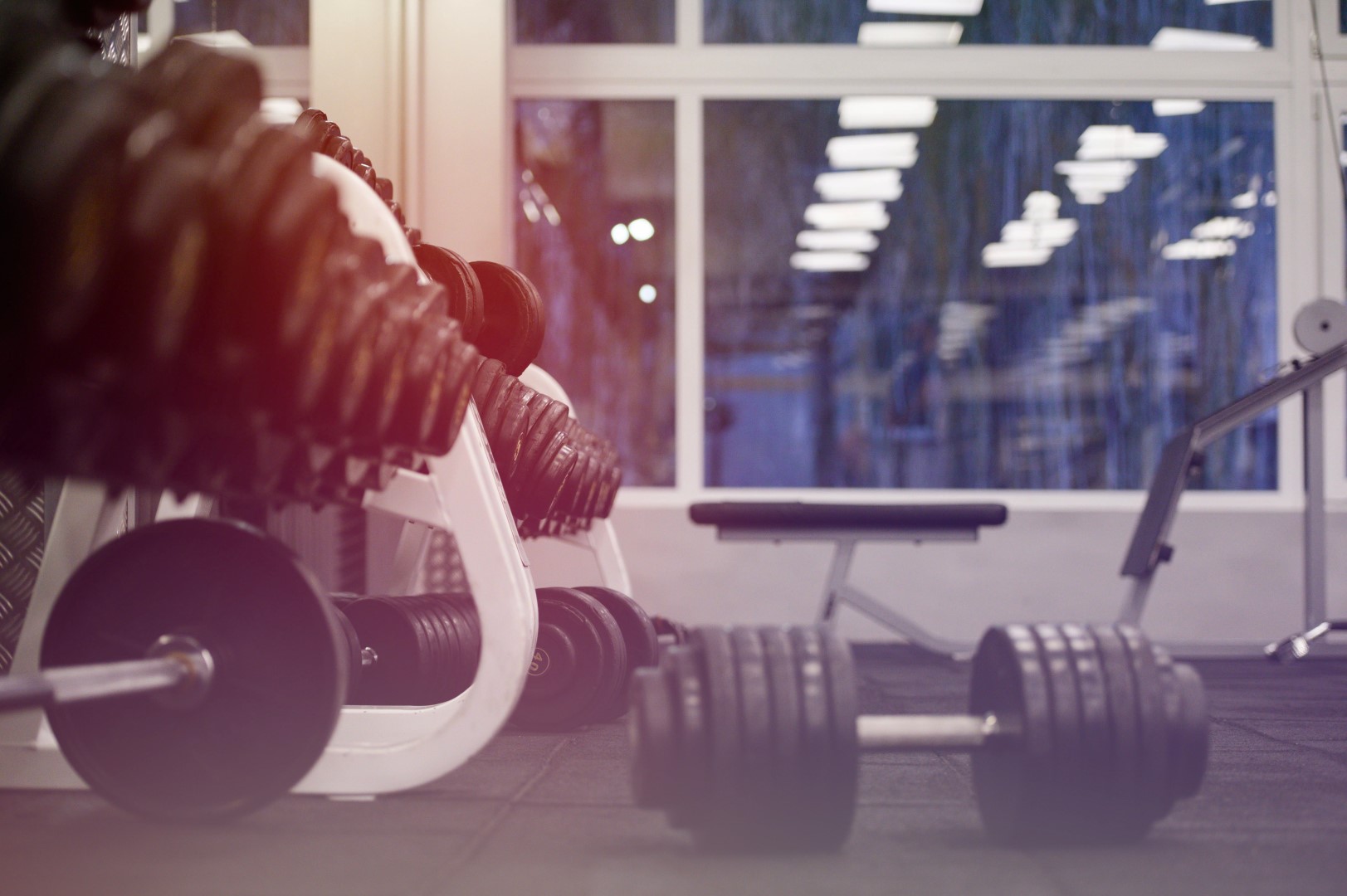 I personally haven’t trained in the evening for a number of years, however that’s not to say that working out in the afternoon/evening doesn’t come with a handful of great benefits too, hell – the first 4 years of transformation I trained exclusively between 6pm and 9pm.

If you’re looking to break through a plateau or set a new 1 rep max you are without a doubt going to want to do so in the afternoon/evening as studies indicate our strength peaks later in the afternoon (Applied Physiology, Nutrition, and Metabolism states that our aerobic capacity is 7% higher later in the day).

If your training specific movements for a sport or martial arts discipline you’re going to want to focus on hitting these later in the day too as your reaction time peaks in the afternoon.

Not only will you be stronger and have greater endurance in the evening, you’ll also be less likely to run into any injuries as your body temperature has warmed up sufficiently over the course of the day.

The Clinical Research Center of the University of Chicago performed a study on those that train in the evening, drawing the conclusion that they are more likely to achieve an elite degree of fitness compared to those who choose to train in the relatively early hours of the morning.

What Time Of Day Do You Train? Let Me Know Below!

Scott J.https://ignorelimits.com
I’m SJ. I’m a fitness enthusiast and published author. I transformed my body from a skinny fat 135lbs with 18% body fat to a solid 192lbs at 8% body fat. I became qualified in a field I was passionate about. I founded several online businesses that allow me to pursue ideas and projects in my life that I am passionate about without having to constantly worry about money. I published several eBooks explaining the training and dieting techniques I used to achieve the body I have today. I learnt a plethora of new information on dieting and fitness by reading and applying what I read, to find out what does work and what doesn’t work, because as I’m sure you’ve noticed the health and fitness industry is full of non-sense claims and BS. I found out what was true and what worked for me and applied that knowledge. And you bet I had fun during the whole process.
Previous article
Is Sweating A Lot Good? Here’s What Sweating Says About Your Fitness
Next article
Hollow Holds: The Ultimate Core Strengthening Exercise?

How To Stay Motivated To Lose Weight

The Gym Only Shower Policy: The Ultimate Unconventional Motivation To Workout

The Benefits of Working Out In The Morning

How To Increase Your Productivity With Intermittent Fasting