5 Lessons From an Elite Navy Seal (they’ll Change Your Life!) 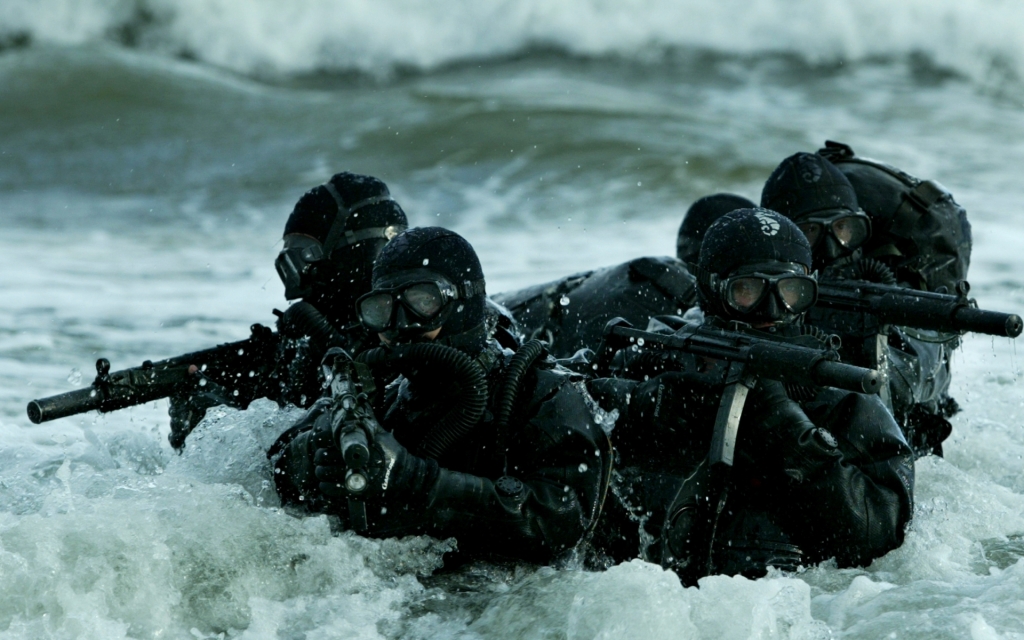 While travelling I recently picked up Mark Owen’s latest book ‘No Hero’, this is the sequel to the book ‘No Easy Day’ in which Mark describes his firsthand experience as a member of the elite unit that tracked down and killed Osama Bin Laden, it’s safe to say Mark has been in many more largely uncomfortable scenarios than the average man.

While reading this book I picked up on 5 prominent messages that Mark is conveying to the reader, these can be life changers if interpreted correctly.

A Navy SEAL goes through 18 hour workouts, forced near-drownings, intentional psychological drama and a plethora of near death experiences, it’s safe to say Mark is a man forged of grit, perseverance and a sickening work ethic.

Lesson 1 – Remember That The Only Easy Day Was Yesterday

Each and every day you should be purposely exposing yourself to difficult, uncomfortable situations – you should be forcing yourself to think outside the box to overcome obstacles. An easy day provides no room for growth, however for the average man is not looking for a fulfilled life and will opt for an easy day. Hungry men like the Navy Seals take the beaten path and endure struggle after struggle on purpose to obtain the strength, grit and skills necessary to perform their job as affectively as possible.

Lesson 2 – Everybody Wants To Be A Seal On Friday

“The only easy day was yesterday was our motto. We used to joke, Everyone wants to be a SEAL on Friday. It was easy to be a SEAL at the bar or when you’re out with friends relaxing. But being excited about being a SEAL in the middle of winter in Afghanistan, when you know you have a long, crazy, cold night in front of you, is a different story.”

Come the end of the week (the end of training, the success/final product) everybody wants to be able to call themselves an elite navy seal, a millionaire, a successful bodybuilder or what have you – but no one wants to put in the work to reach such an elite level.

If you’re willing to put in the work and grind relentlessly towards your desired end state there is no reason why you cannot achieve it.

Here’s an example of an ad placed in a London newspaper by Ernest Shackleton in the early 1900s:

We need to focus on what we can directly control – forget about the weather, what others are doing and anything else you cannot directly control. Spend your time focusing and working on what you can control right now, within your 3 foot world.

Mark shares a great story within the book when he’s rock climbing in Las Vegas – his instructors tells him to focus on what is immediately infront of him in order to get through the brutal climb – don’t look up or down, don’t look over to the other guys climbing, they can’t help you.

Focus on your 3 foot world, what is directly infront of you in order to prevail successful.

Here’s the excerpt from the book I’m talking about:

“Hey, man,” the trainer said said in a lazy, raspy voice. “Just stay in your three-foot world.” I was a couple of hundred feet up the rock face and I could barely think, let alone decipher his cryptic advice. “What the hell are you talking about, bro?” “Only focus on your three-foot world,” he said.” Focus on what you can affect. You keep looking around, and none of that can help you right now, can it?” I shook my head no. “You’re calculating how far you’re going to fall,” the instructor said. “You’re looking down at Jeff, but he’s not going to come up and help. You’re looking out at the Strip. What are you going to do, gamble your way to the top? Don’t look at me. I’m not going to help you either. This is up to you. You’re climbing this rock. Stay in your three-foot world.”

Lesson 4 – Communication & Trust Are Everything

A NAVY Seal is told they need to be able to ‘shoot, move and communicate’; these are their most important directives.

Lesson 5 – There Is No Secret Sauce

Anything worth having in life is going to require hard work, period. You cannot cheat or trick your way to success.

Want to become a Navy SEAL? You’ve got to endure the gruelling training designed to break men in order to gain the right to call yourself a Navy SEAL.

This is fitting for all endeavours in life – building a shredded, muscular physique and launching a successful business are both impossible without long hours, hard work, consistency, grit and determination – anyone who tells you otherwise is likely an internet marketer or snake oil salesmen trying to make a quick buck from human’s natural lazy tendencies. As discouraging as this may sound I think it’s fantastic – competition out there is slim because so few people are willing to step up and commit themselves to relentlessly pursue their goals – it’s lonely at the top. 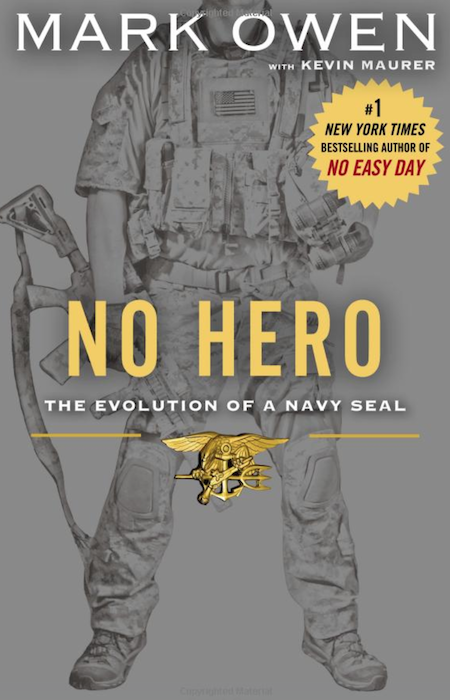 >Pick Up Your Copy Of No Hero By An Elite Navy Seal Here!<

Do Not Confuse Good For Great

Let whoever think whatever, just keep getting better.

Why You Must Seek Small Victories