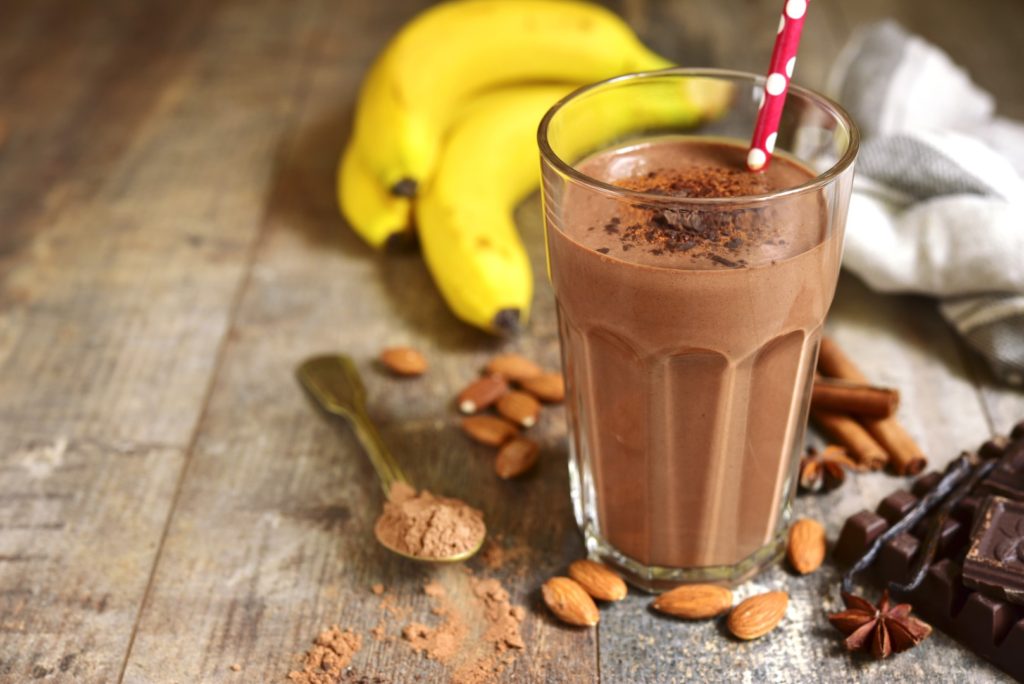 When we think of ectomorphs the first thing that comes to mind is their ability to stay relatively lean all year round. Their bulking and cutting phases are nowhere near as drastically noticable in terms of overall appearance and increase in body fat like that of an endomorph.

One thing that is often forgotten is how damn hard it is for ectomorphs to actually put on weight.

As an ectomorph I spent the first few years of my lifting career guzzling gallons of milk, unfortunately that was before I discovered the wonders of DIY mass gainer shakes and smoothies in my blender.

The 1000 calorie shake is a fantastic tool for ectomorphs and even endomorphs on a budget to use to stack on weight during their bulking phase, as the prospect of eating meal after meal of chicken and brown rice with brocolli isn’t that appealing, not to mention it isn’t overly practical either.

You have a job, you have to go to college, you’re on the road quite a bit during the day.

You can’t always cook, you won’t always have access to a microwave to heat up your next meal.

That’s why liquid nutrition and the 1000 calorie shake are a godsend.

Blend it in the morning and drink it then, or make a couple and take one with you during the day.

Need More Reasons To Give The 1000 Calorie Shake (And Shakes In General!) A Go?

They save you TONS of time

There’s no cooking time, no dishes to try and no waiting for your meal to be ready. Ingredients in and a few seconds of pulsing the blender and your 1000 calorie shake is ready!

Shakes or smoothies can be extremely nutrient dense. Spinach, blueberries, honey, peanut butter, bananas… your body will love you for it.

They’ll have you feeling more energetic

Liquid nutrition will leave you feeling light and agile – if you’re an entrepreneur or value your productivity at all for that matter you’ll likely find that you’re not getting much done at all when your in a lethargic state as your body attempts to digest meal after meal.

If you’re in college or on a budget then you’re going to reap the savings right here. Oats, whey protein and whatever other greens or berries you’d like to add to your 1000 calorie shake are inexpensive in comparison to cuts of steak and free range chicken breast. 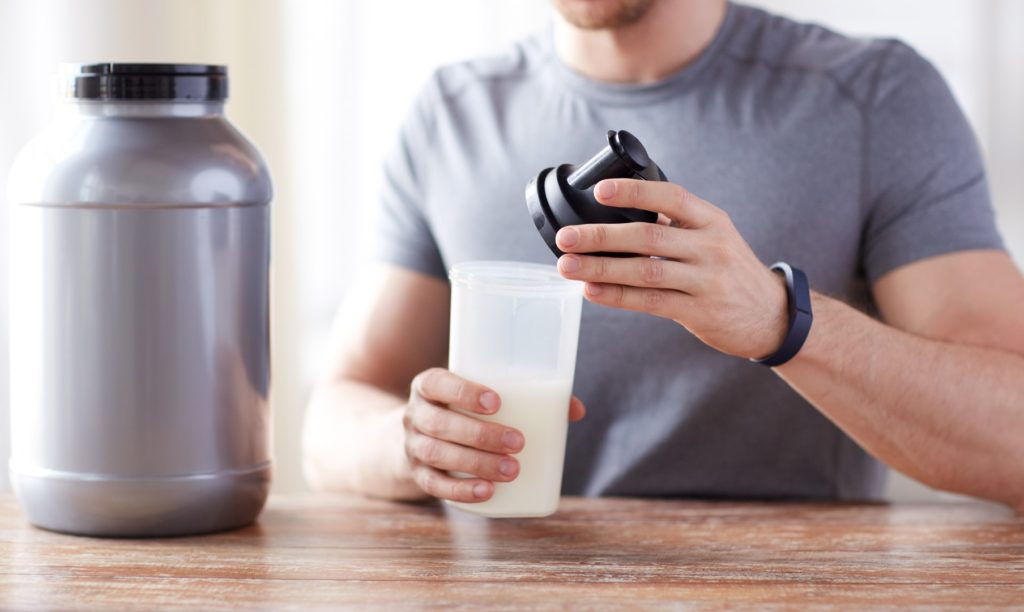 Looking For A Good Blender For Your Shakes? 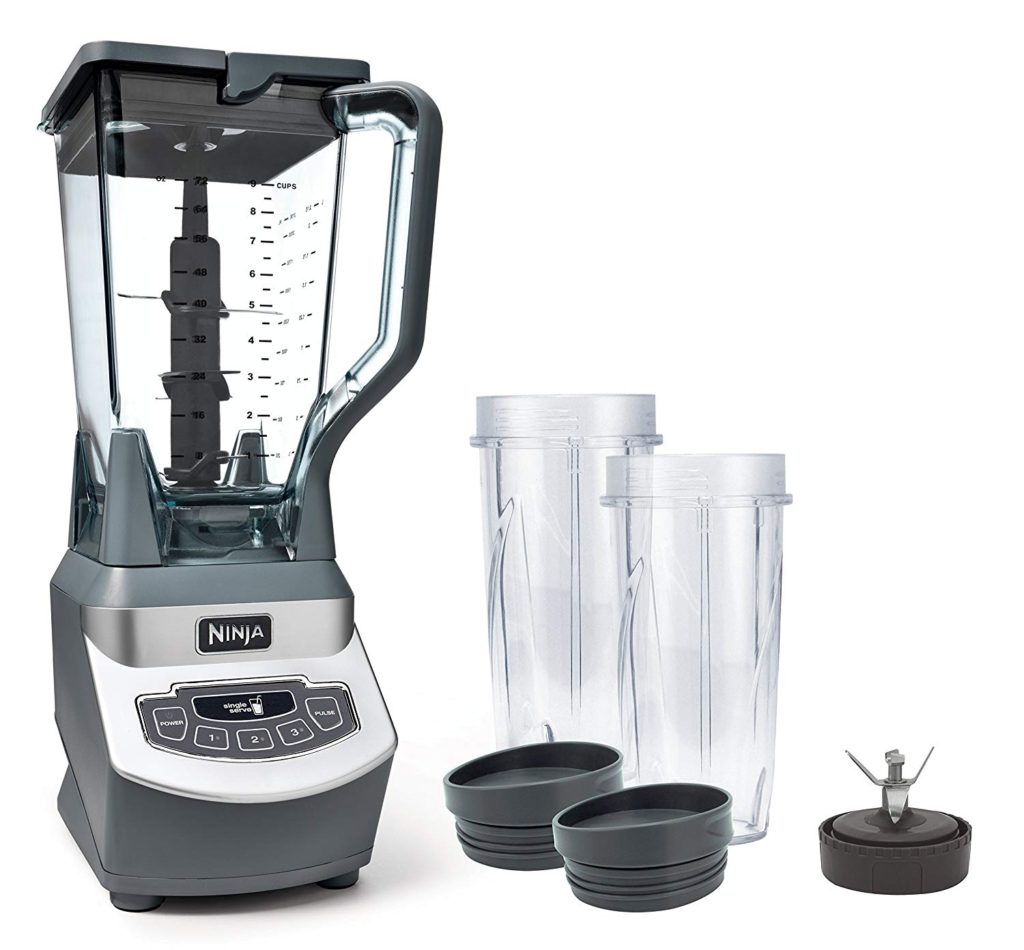 I’ve literally used the Ninja 1100w blender to make thousands of shakes, many loaded with tons of frozen berries etc. and this thing has never missed a beat.
I highly recommend you invest in a high quality blender such as this one, it’ll last you forever.

Check out the Ninja 1100w blender I recommend here.

What’s Your Take On These 1000 Calorie Shake Recipes? Let Me Know Below!

Scott J.https://ignorelimits.com
I’m SJ. I’m a fitness enthusiast and published author. I transformed my body from a skinny fat 135lbs with 18% body fat to a solid 192lbs at 8% body fat. I became qualified in a field I was passionate about. I founded several online businesses that allow me to pursue ideas and projects in my life that I am passionate about without having to constantly worry about money. I published several eBooks explaining the training and dieting techniques I used to achieve the body I have today. I learnt a plethora of new information on dieting and fitness by reading and applying what I read, to find out what does work and what doesn’t work, because as I’m sure you’ve noticed the health and fitness industry is full of non-sense claims and BS. I found out what was true and what worked for me and applied that knowledge. And you bet I had fun during the whole process.
Previous article
Frankoman’s Dumbbell Only Split Review
Next article
Cannibal Ferox Pre Workout Review – Chaos & Pain’s Potent Powder!

How To Increase Productivity – 5 Tips To Get More Done!

How To Strengthen Tendons And Ligaments

How To: Dumbbell Overhead Triceps Extension