Doctrine of Signatures: Fact or Fiction?

Having recently discussed fruits and vegetables high in calories I thought we’d wrap this month up with a similar topic, the Doctrine of Signatures. I’d heard of people discussing that fruits and vegetables are giving us ‘clues’ by looking like the body part/organ that they assist but it wasn’t until Ben Greenfield brought up the Doctrine of Signatures on Joe Rogan’s podcast that I really paid it much attention.

Then I stumbled across it again in Matthew Wood’s book, Vitalism – “The idea is that the shape, color, appearance, environmental niche, taste, smell, etc., of a plant or medicinal agent, will display the tell-tale signs, marks, or configurations indicating how that agent may be used in medicine.”

The Doctrine of Signatures dates back a long way, we don’t know exactly when it originated but many believe it originated from ancient chinese medicine. It was followed extensively through the middle ages by shaman and wise women.

The name of this theory, the doctrine of signatures was given by German mystic Jakob Boehme in his book, ‘The Signature of All Things’ from way back in 1621.

Over the years a number have discredited the doctrine, take the father of homeopathy Samuel Hahnemann for example…

“I shall spare the ordinary medical school the humiliation of reminding it of the folly of those ancient physicians who, determining the medicinal power of crude drugs from their signature, that is, from their color and form, gave the testicle-shaped Orchitis-root in order to restore manly vigour…”

Here’s the thing though – regardless of whether you believe a higher power created these fruits and vegetables to give us clues on how to use them there are MANY examples of foods actually being very beneficial for the body part they resemble, and we’re not even stretching the imagination to say a specific food resembles a specific body part.

Cut open a carrot and you’ll see it looks like an eye, guess what? Carrots are one of the best foods you can eat for eyesight.

You Are What You Eat! Applying the Doctrine of Signatures… 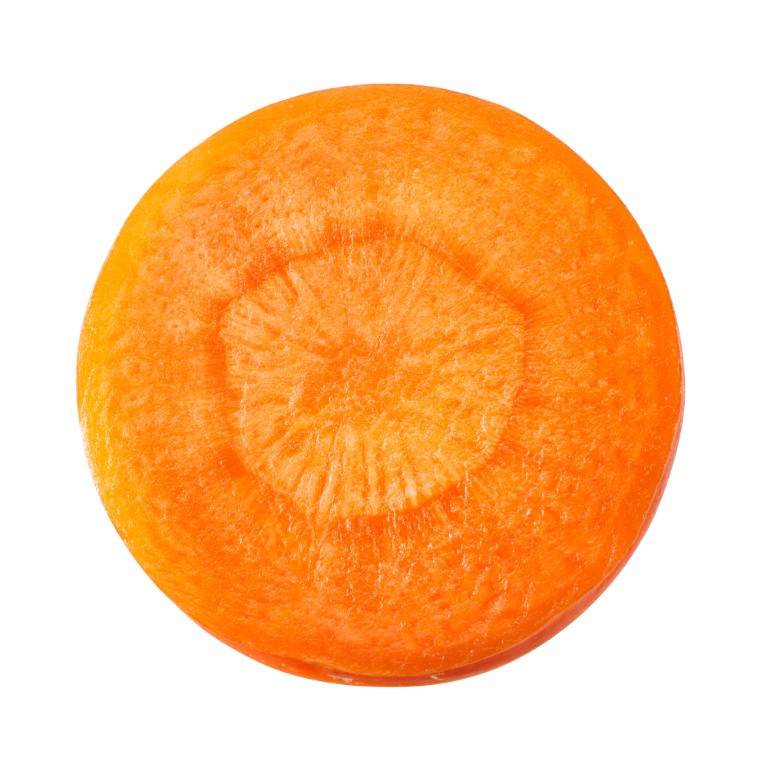 Slice a carrot and you’ll soon see it resembles a human eye, iris and all.
Carrots are loaded with beta-carotene which drastically reduces the risk of cataracts as well as macular degeneration – two of the biggest causes of vision problems.
Increased blood flow to the eyes also aids the improvement of vision. 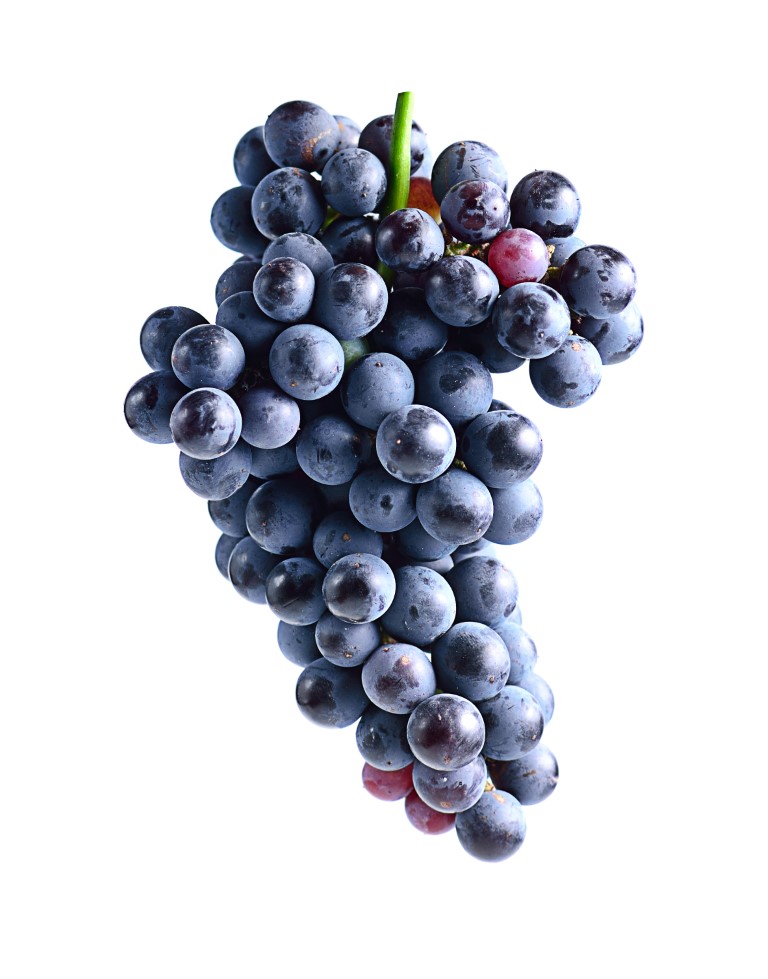 A bunch of grapes closely resemble the alveoli of our lungs – the alveoli are responsible for allowing oxygen to pass the lungs and enter our bloodstream.
Regular consumption of grapes has been linked to reduced risk of emphysema and lung cancer as well as a reduction in asthma due to the chemical proanthocyanidin contained in grapes. 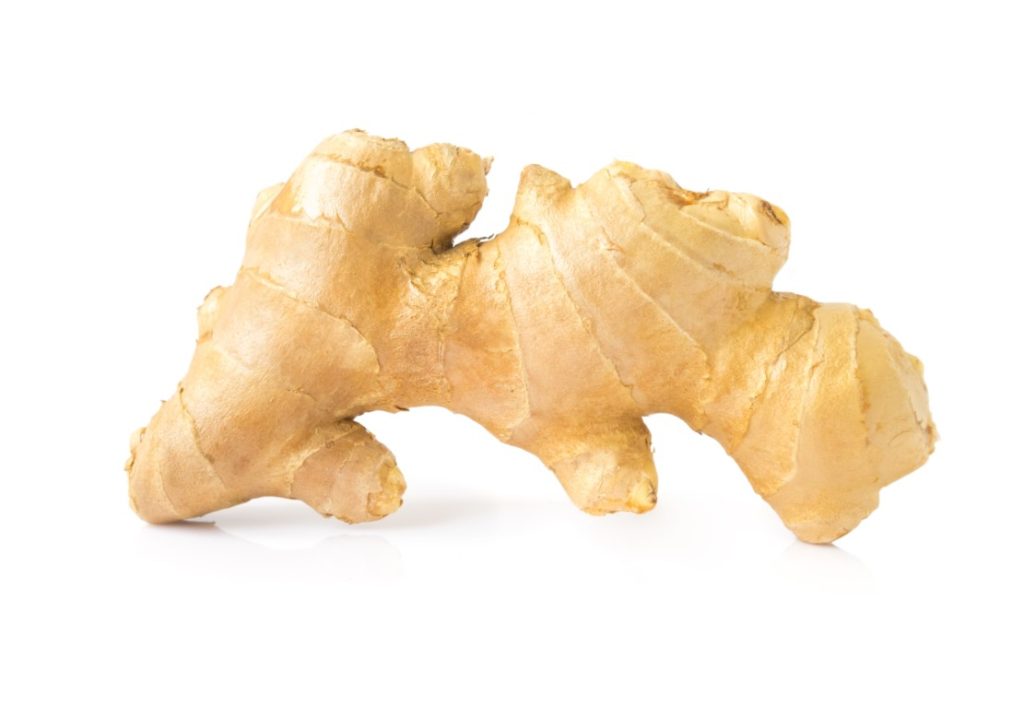 If you see an image of a human stomach you’ll soon see how similar it looks to a nub of ginger.
Ginger is well known for assisting with a variety of stomach related issues including gas, IBS, motion sickness, nausea and loss of appetite just to name a few.
Bowel tumours are slowed down by ginger consumption too. 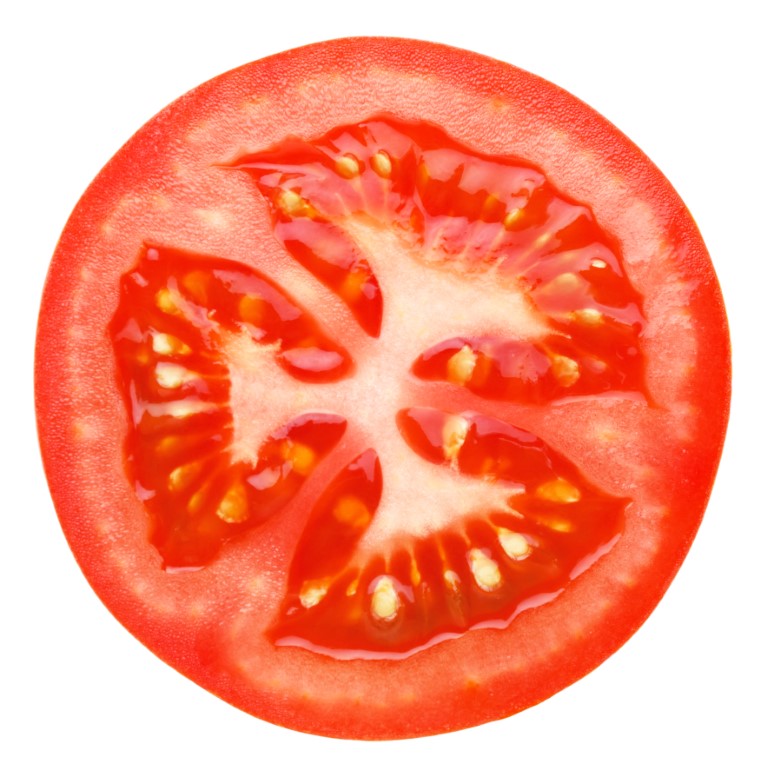 Cut open a tomato and you’ll find a red four chambered structure – much like the human heart.
Tomatoes not only assist in lowering blood pressure they’re also loaded with vitamin C which is essential for healthy heart function.

The lycopene present in tomatoes also assists in reducing your risk of a stroke. 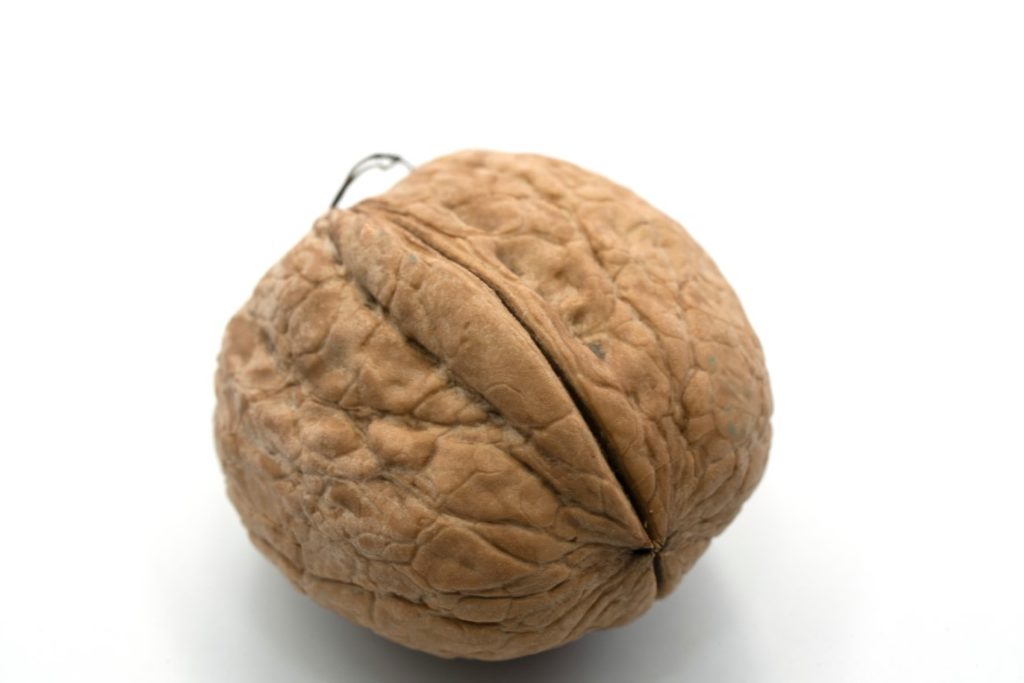 This one blew my mind – the walnut look like a small brain with left an right hemisphere, upper cerebrums and lower cerebellums and all.
Hell, even the wrinkles and lines on your walnut look very similiar to the neo-cortex of our brain.
The extremely high content of Omega-3 along with vitamin B9, Vitamin E and a bunch of antioxidants assist in developing neuron-transmitters in our brain. 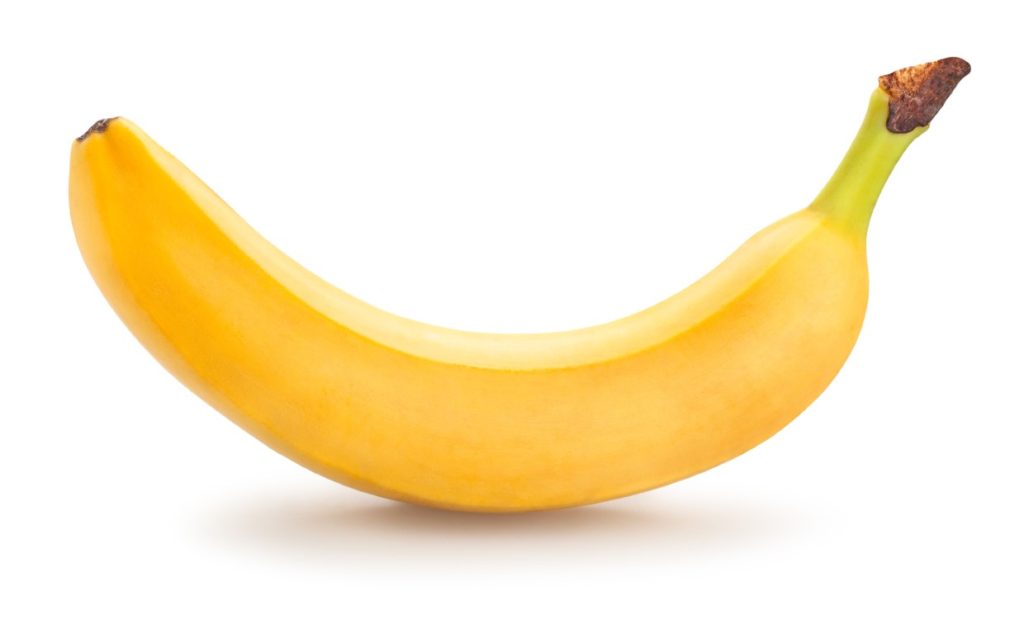 Turn your banana sideways and it looks like a smile, right?
Bananas contain tryptophan which converts into serotonin – the mood regulating chemical in our brains.
In short, bananas help boost the feel good chemicals in our brain, resulting in a smile! 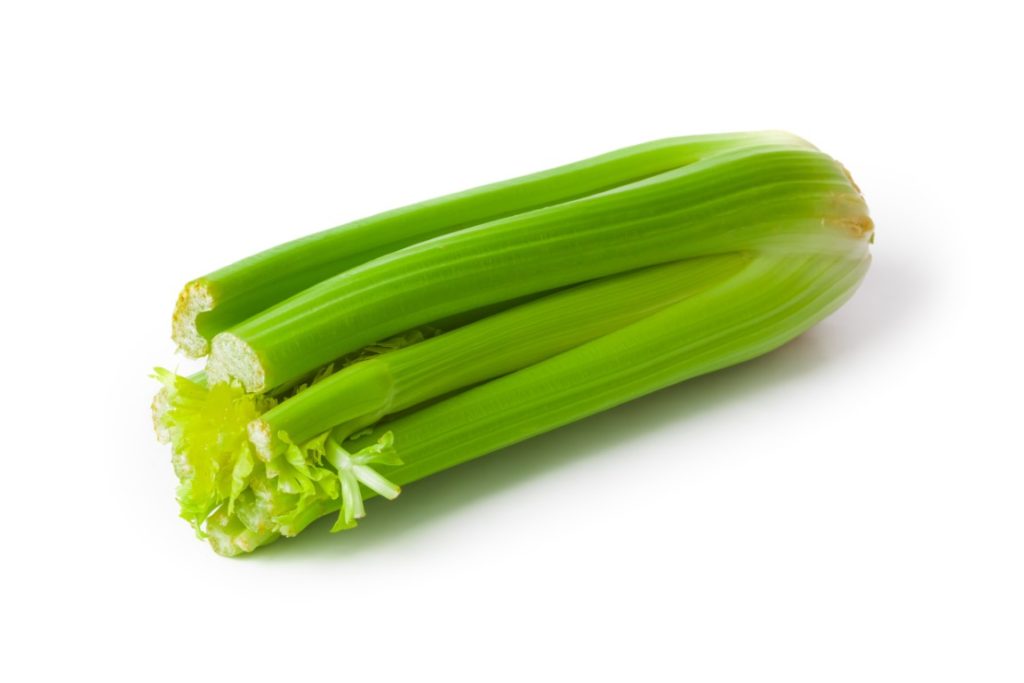 A bunch of celery looks quite similar to the bone structure of the human arm.
Celery is packed full of sodium which bones require to grow strong (bones are actually 23% sodium) – not enough sodium in your body? Your body will recruit it from your bones leaving them weak and brittle. 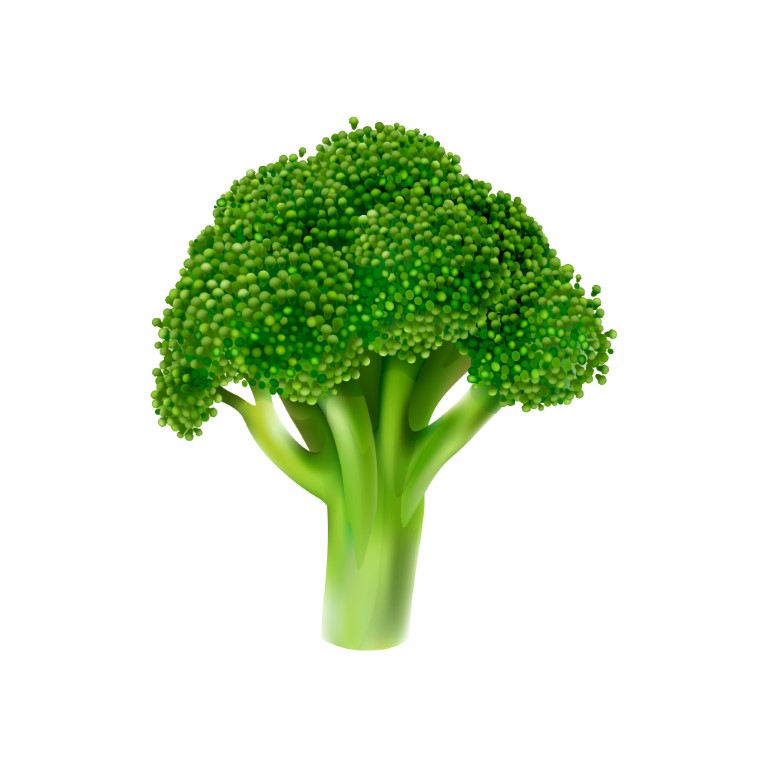 The little green tips on your brocolli look an awful lot like thousands of minuscule cancer cells.
Brocolli has been linked to a 45% reduction in risk of prostate cancer as well as a fantastic vegetable to slow and in some cases prevent bladder cancer. 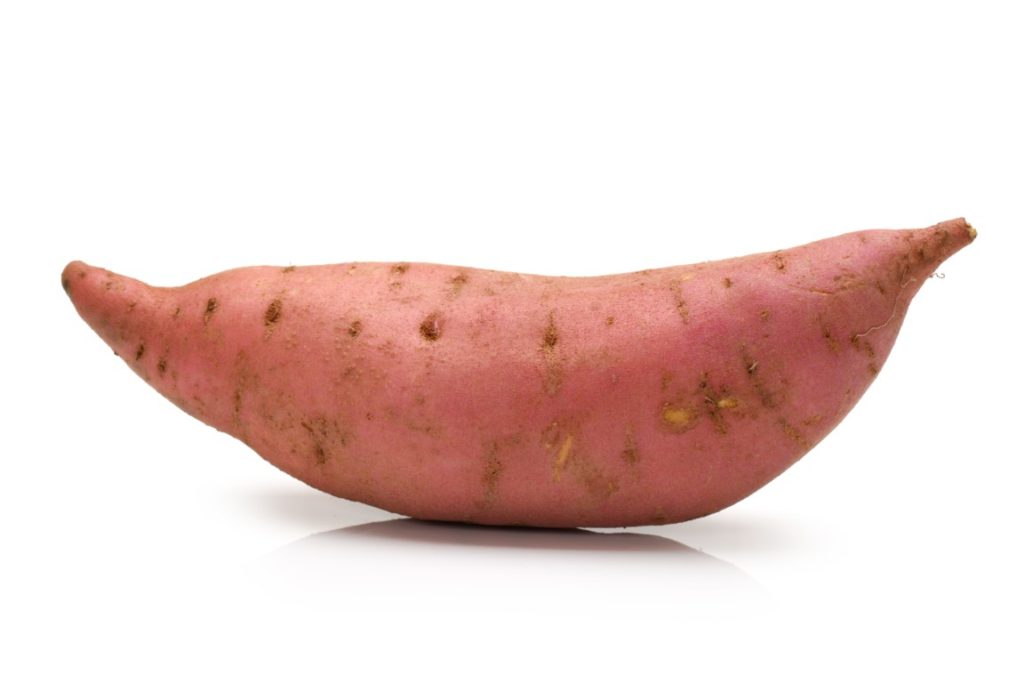 An oblong shaped sweet potato looks virtually identical to a human pancreas.
Sweet potatoes are high in beta-carotene, which is a potent antioxidant that protects all tissues of the body, including the pancreas, from damage associated with cancer or ageing. 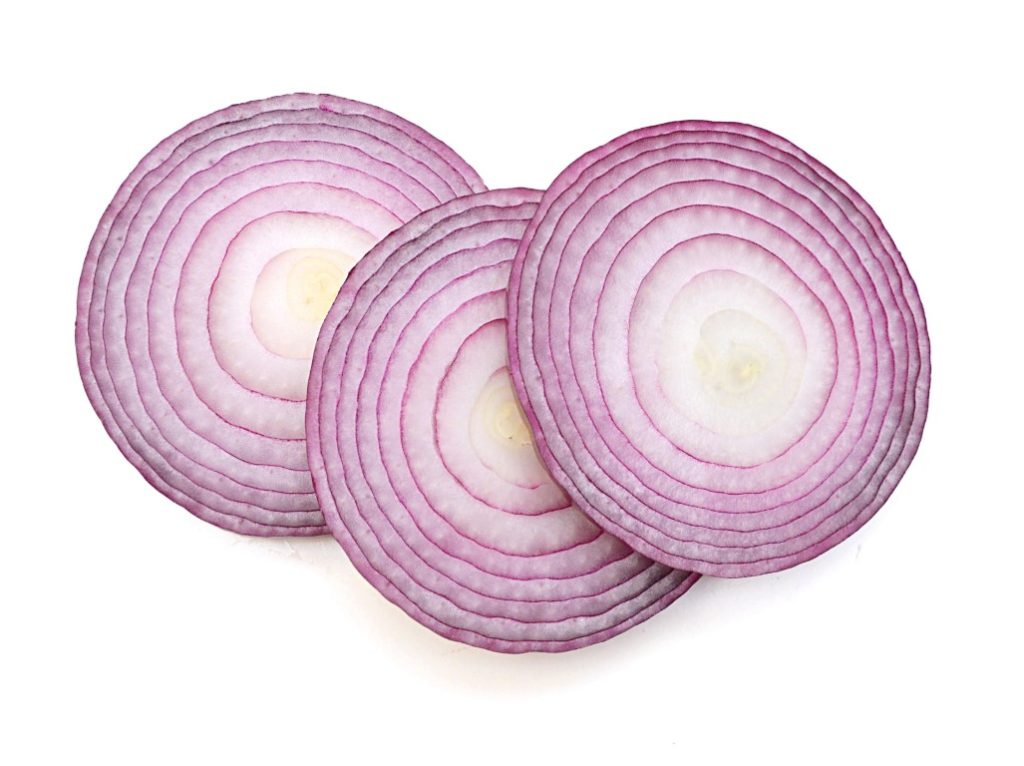 A sliced onion looks very close to the absurd amount of cells contained within our body – onion is known to assist in clearing waste from our cells. 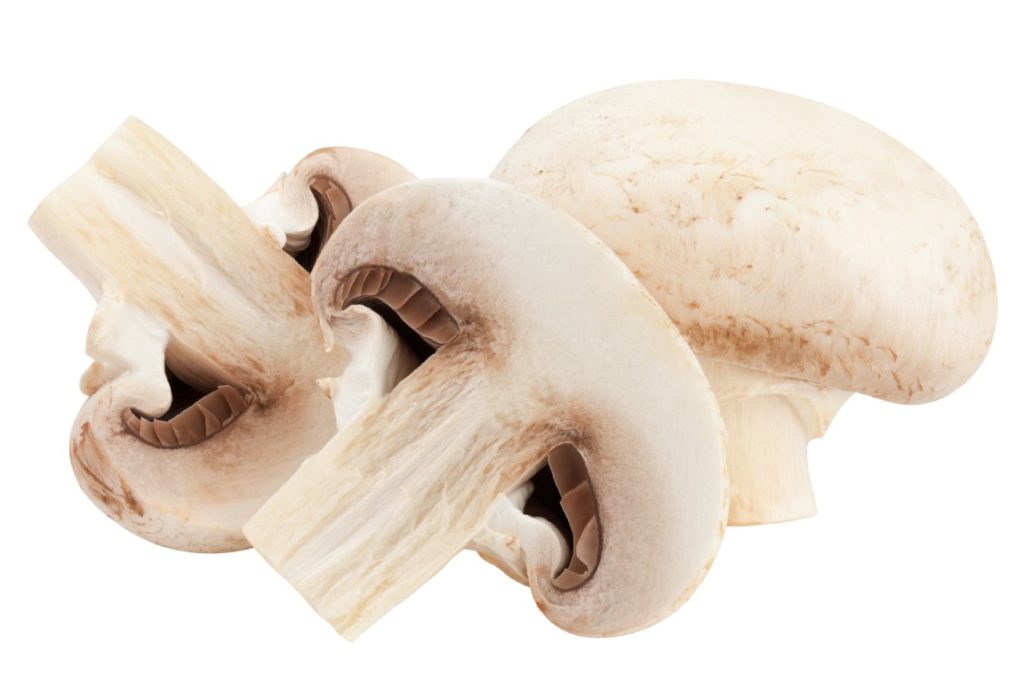 Once a mushroom has been sliced in half it eerily resembles the human ear.
Mushrooms are loaded with vitamin D and have been proven to assist with hearing.

Vitamin D is also essential for healthy bones, thus assisting the 3 small bones contained within the ear itself. 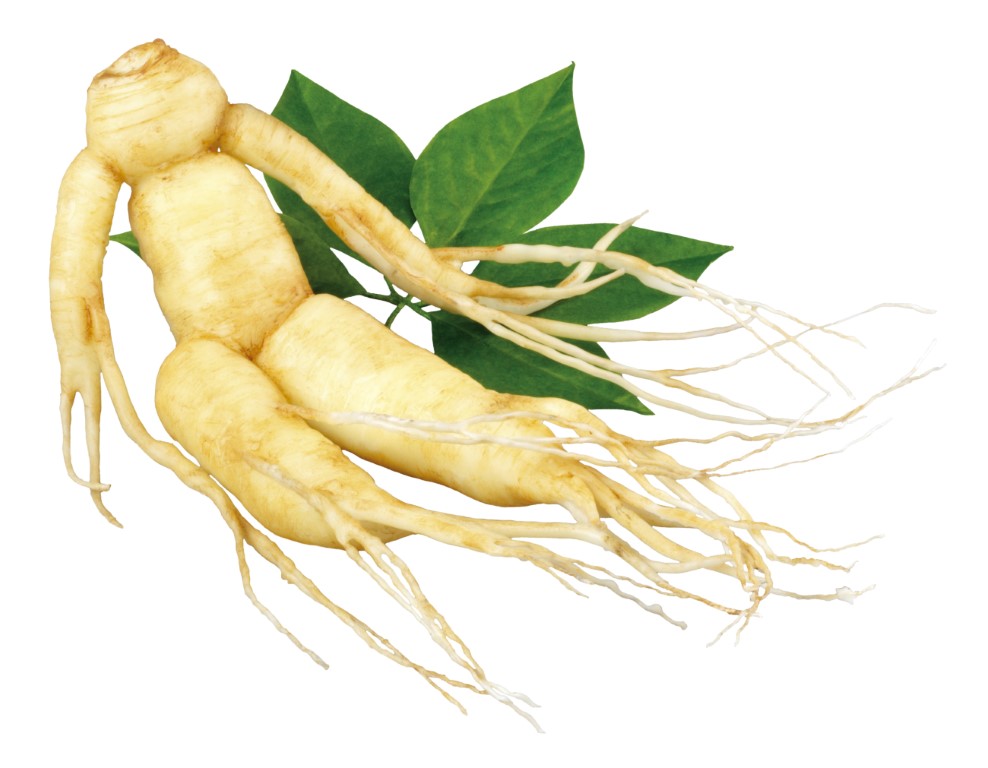 In short whether you believe in ancient Chinese medicine or the theory that god purposely created these similarities in appearance to give us clues like William Cole said in the 1600s “The mercy of God… maketh… Herbes for the use of men, and hath… given them particular Signatures, whereby a man may read… the use of them.“

What’s Your Take On The Doctrine of Signatures? Let Me Know Below!