The Time Will Pass Anyway 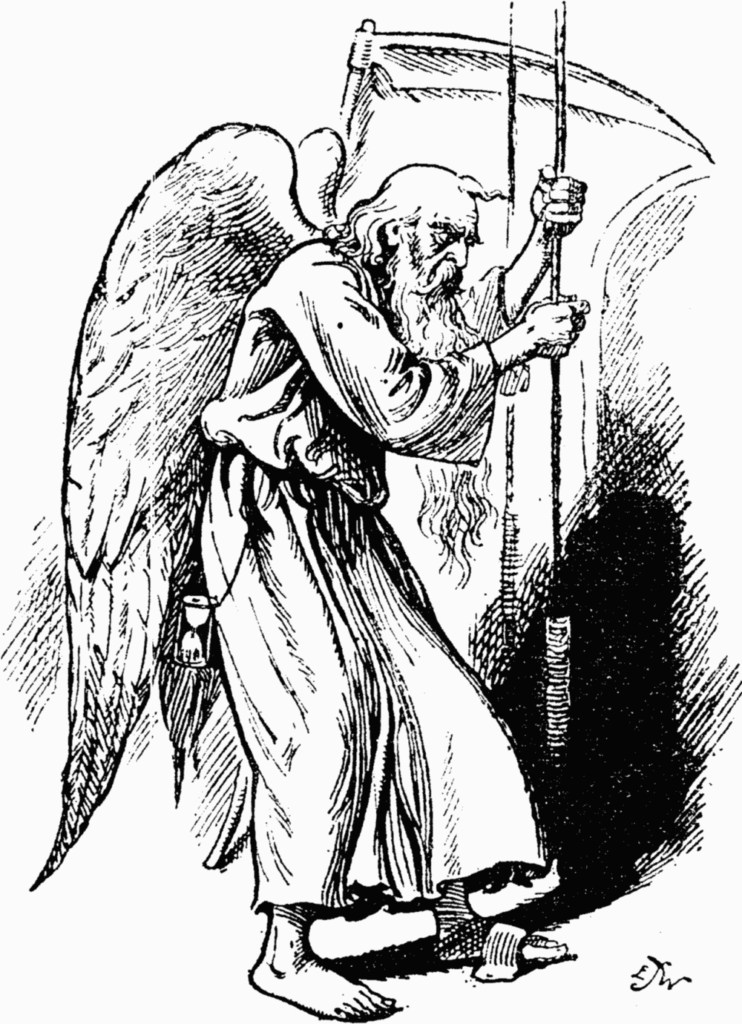 As I’ve been grinding away over the last five years building my physique, my blog and my online businesses a couple of hard truths surfaced.

As intriguing as the ‘get shredded for summer in two weeks’ and ‘triple your business revenue next month’ articles may be in magazines and seminars it’s all false.

Building anything of extraordinary measure takes a long time.

We want concrete results presented to us immediately in reward for the expenditure of our time and effort.

The constant desire for instant gratification will be your downfall.

I get the same question every single day…

The truth often crushes dreams and stops newbies in their tracks.

I rarely get a response.

Re-united after 20 years Hart’s character asks The Rock how he managed to lose 200lbs and build a physique that resembles an ice sculpture.

Hart is on the edge of his seat, presumably waiting for the ‘one quick trick’ or the ‘top secret technique’ to get into shape fast. 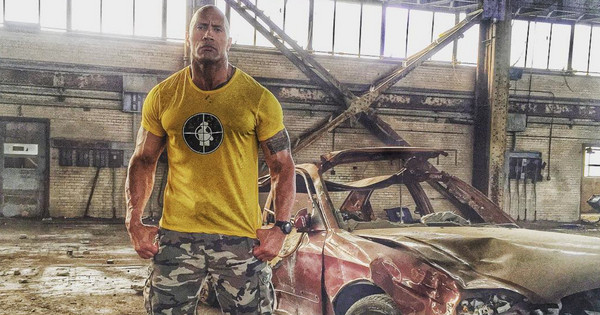 The Rock’s character effortlessly responds with “I only did one thing. I worked out 6 hours a day, every day, for the last 20 years.” – Dwayne Johnson

Hart’s face is flush with disappoint upon hearing the answer.

Hart spent the last 20 years doing absolutely nothing and now has nothing to show for it.

Put In The Work Today And Reap The Benefits Later

You must expend the time and effort today in order to reap the results later, there’s never a time that you’re presented with the enjoyment of the result before the expenditure of the effort.

Patiently grind away at your craft, whether this is your body or a business the exact same principles apply.

Stop looking at the clock.

Remain consistent and put in the work every single day (weekends off are for employees, you’re the boss of this operation).

Enjoy the process, small notches of process are the best motivator to keep forging your path forward towards your goal.

But those that become discouraged, overwhelmed and decide to not pursue their goals forget one important point.

You could be standing on a podium with your hand raised victoriously five years from now with your Men’s Physique trophy in your hand.

You could be laying on an island in the Caribbean five years from now without a financial care in the world.

These are both possibilities, you’ve just got to get off your ass and put in the work first.

The time will pass anyway.

Father time waits for no man, he doesn’t care whether you decide to take action or not, all he does is continue on his journey in one direction.

Where you are in five years is up to you.

If you allow the thought of how long extraordinary achievement takes and choose to do nothing you’re going to remain in the exact same place you are in five years time.

Hell, in five years time you’ll look back and wish you decided to make a start.

Scott J.https://ignorelimits.com
I’m SJ. I’m a fitness enthusiast and published author. I transformed my body from a skinny fat 135lbs with 18% body fat to a solid 192lbs at 8% body fat. I became qualified in a field I was passionate about. I founded several online businesses that allow me to pursue ideas and projects in my life that I am passionate about without having to constantly worry about money. I published several eBooks explaining the training and dieting techniques I used to achieve the body I have today. I learnt a plethora of new information on dieting and fitness by reading and applying what I read, to find out what does work and what doesn’t work, because as I’m sure you’ve noticed the health and fitness industry is full of non-sense claims and BS. I found out what was true and what worked for me and applied that knowledge. And you bet I had fun during the whole process.
Previous article
The 8 Rules Of The Shredded (And Actionable Advice For You)
Next article
Homemade Weight Gainer Shakes – Bulking Made Cheap ‘N’ Easy

7 Morning Habits To Forge Unstoppable Momentum And Dominate Your Day

Burn Your Boats! A Lesson In Fearlessness

The Ultimate Lower Chest Workout To Blast Your Lower Pecs

The Greatest Salesman In The World Summary (The 10 Scrolls)