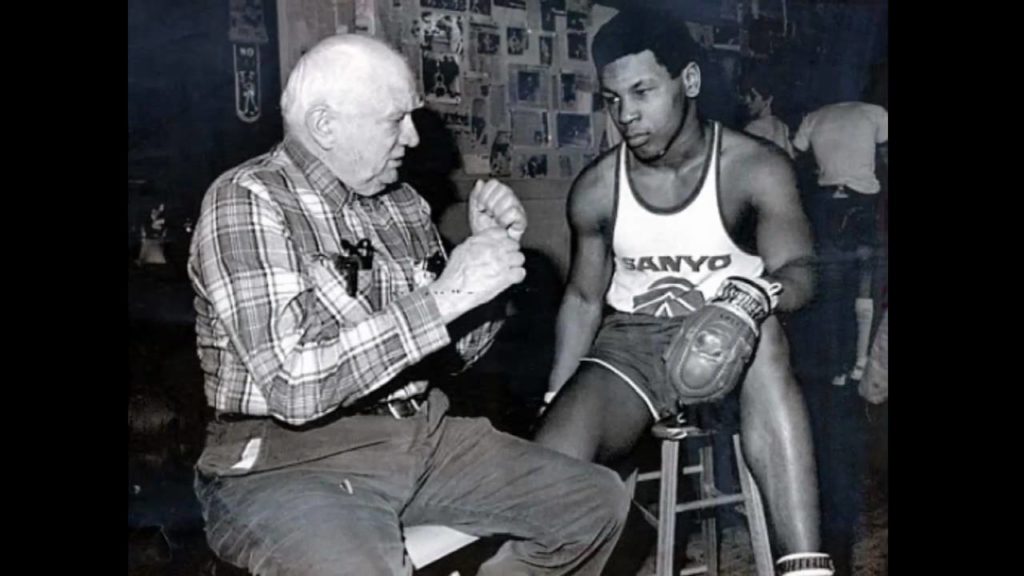 When the topic of mental warfare, ferociousness, success & victory come up Iron Mike Tyson is without a doubt one of the first names that come to mind…
When the name Cus ‘D’Amato is mentioned however, few very know who Cus is.

Cus ultimately built Mike Tyson to be the skilled, mean, mental warfare machine that he was.

As soon as Cus saw Mike Tyson he saw the blank canvas that could be used to create a world champion.

Below are 12 lessons on discipline, winning & fear from the Cus D’Amato, master of boxing & mental warfare in the form of Cus D’Amato quotes. 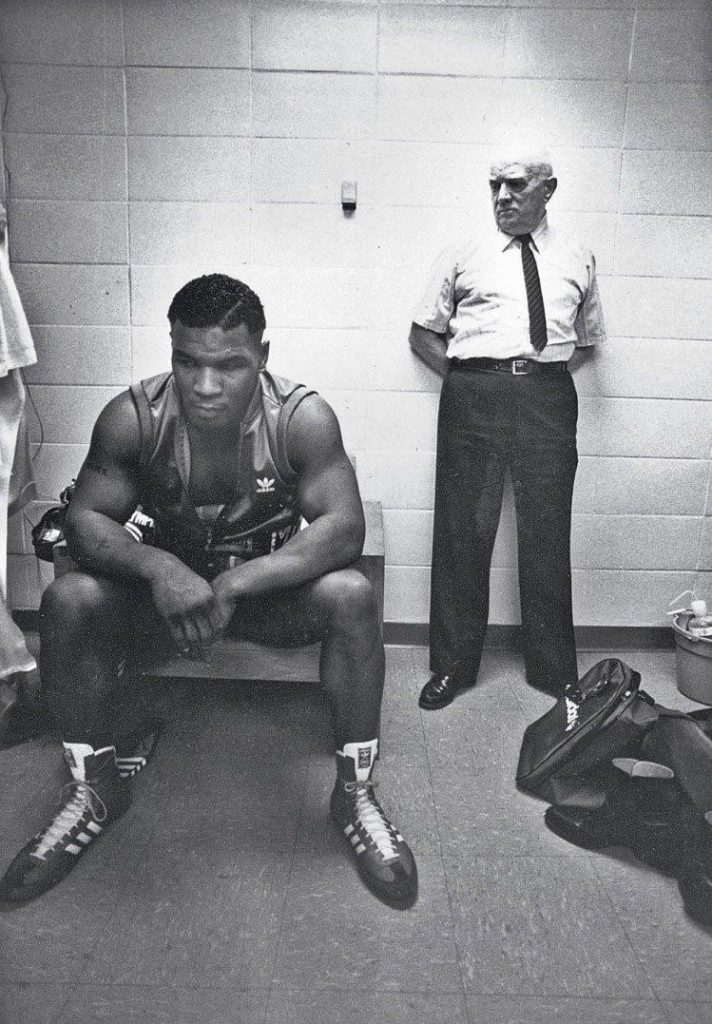 “When a person’s interested in something, they’re willing to tolerate any kind of problems that may come up.” – Cus D’Amato

“To see a man beaten not by a better opponent, but by himself is a tragedy.” – Cus D’Amato

“Character is that quality upon which you can depend under pressure and other conditions.” – Cus D’Amato

“You must understand fear so you can manipulate it. Fear is like fire. You can make it work for you; it can warm you in the winter, cook your food when you’re hungry, give you light when you’re in the dark and produce energy. Let it go out of control and it can hurt you, even kill you…fear is a friend of exceptional people.” – Cus D’Amato

“Losers are winners who quit, even if you lose, you still win if you don’t quit.” – Cus D’Amato

Want To Learn More Wisdom From Cus D’Amato? 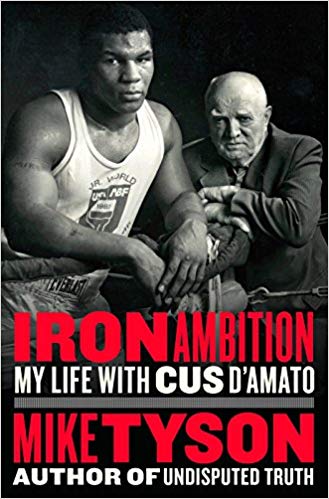 Pick up a copy of Iron Ambition, it delves deep into the wisdom that legendary heavyweight, Mike Tyson learnt from Cus D’Amato over the years… I highly recommend this book.
Grab a copy here.

You Are Not Born With Skill

“There is no such thing as a natural puncher. There is a natural aptitude for punching and that is different. Nobody is born the best. You have to practice and train to become the best.” – Cus D’Amato

“When two men are fighting, what you’re watching is more a contest of wills than of skills, with the stronger will usually overcoming skill. The skill will prevail only when it is so superior to the other man’s skill that the will is not tested.” – Cus D’Amato

Emotion Based Action Taking Is Amateur

“I believe a man is a professional when he can do what needs to be done no matter how he feels within. An amateur is an amateur in his attitude emotionally. A professional is an professional in the way he thinks and feels and in his ability to execute under the most trying conditions.” – Cus D’Amato

“The ability to do what needs to be done regardless of the pressure and do it with poise, with no reflection of his inner feeling or conflict if it exists, is what makes a professional. It has nothing to do with their knowledge. I’ll show you many amateurs with far superior knowledge and ability than top professionals.” – Cus D’Amato

Look To The Past

“There are very few new things in this world, very few. That’s why people that are young, if they’re smart, try to profit from the experience of an older guy so they won’t have to go through all the pain and suffering. But a certain amount of pain and suffer is good, because it makes a person think they’ve learned.” – Cus D’Amato

Everybody Has A Plan Until They Get Punched In The Face

What’s Your Take On These Cus D’Amato Quotes? Let Me Know Below!