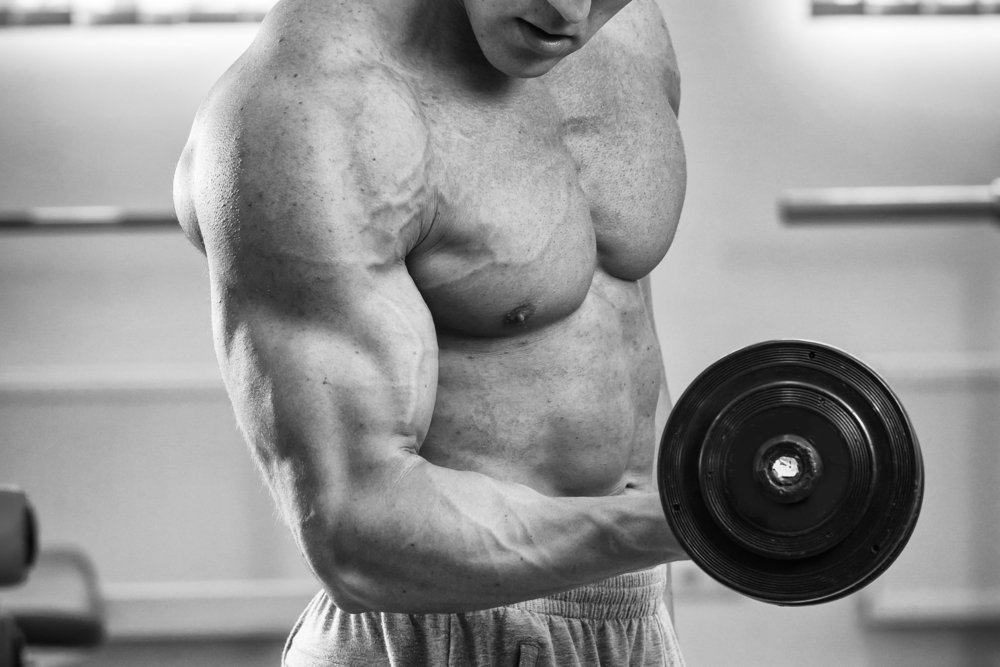 Jacked & vascular forearms seem to be a thing of the past, with very few gym-goers placing any emphasis on training their forearms directly. Sets of reverse grip curls and forearm isolation exercise are not only boring, they also hurt like hell…

When it comes to training biceps on the other hand, we’re all ready to jump into set after set of bicep curls. 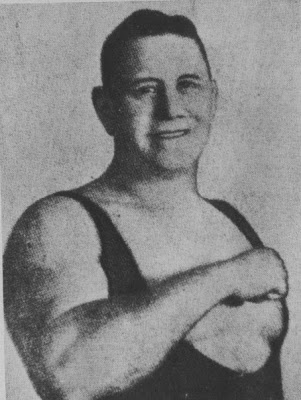 Born in 1867, Zottman was a strongman that set numerous world strength records, some of which still stand to this day (clean and pressing a 175lb dumbbell while seated on a chair!).

With 19″ biceps and 15″ forearms it goes without saying Zottman knew how to build beastly arms.

The Zottman curl is a variation of dumbbell bicep curl that obliterates your forearms on the negative portion of the repetition.

How To Perform The Zottman Curl Correctly…

Stand up straight with a dumbbell in each hand, rotate your palms until they’re facing forward and tuck your elbows into your sides.

Curl the dumbbells up one at a time by contracting your biceps and moving your forearm, your upper arm should not move at all.

Curl until the dumbbell is at shoulder height.

Squeeze and hold this contraction for one second.

Turn your palm over and rotate you wrists so it is now facing away from you.

Slowly lower the dumbbell back down with your palms facing away from you (pronated).

At the bottom of the movement  rotate your palms until they’re facing forward again.

What’s Your Take On Zottman Curls? Let Me Know Below!

Scott J.https://ignorelimits.com
I’m SJ. I’m a fitness enthusiast and published author. I transformed my body from a skinny fat 135lbs with 18% body fat to a solid 192lbs at 8% body fat. I became qualified in a field I was passionate about. I founded several online businesses that allow me to pursue ideas and projects in my life that I am passionate about without having to constantly worry about money. I published several eBooks explaining the training and dieting techniques I used to achieve the body I have today. I learnt a plethora of new information on dieting and fitness by reading and applying what I read, to find out what does work and what doesn’t work, because as I’m sure you’ve noticed the health and fitness industry is full of non-sense claims and BS. I found out what was true and what worked for me and applied that knowledge. And you bet I had fun during the whole process.
Previous article
10 Cheap Muscle-Building Foods You Need In Your Diet
Next article
10 Kettlebell Complexes That’ll Kick Your Ass & Make You Stronger

Fitlab Volume One Review: The Training Manual of Adi Gilespie