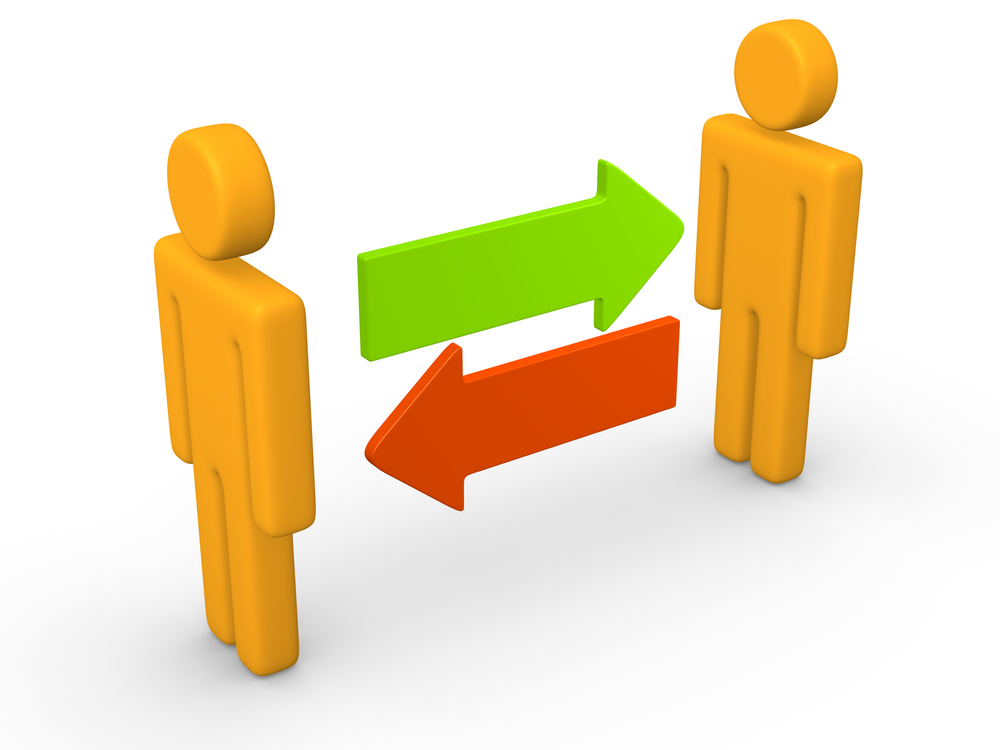 Number 7 Of The 25 Cognitive Biases…

When we receive something, whether genuinely free or from the kind will of another we want to give back.
This can be good in personal situations, however can also make us be a sucker when it comes to business deals.

Examples Of The Reciprocation Tendency Bias

If a friend buys you a drink when you’re out a bar the next round or next time you’re at the bar you’ll feel inclined to reciprocate and buy them a drink.

Marketers and salesmen often attempt to use the reciprocation bias against us – they’ll give us a free ____ or go out of their way to help us with _____ so when it comes time to attempt to close a business deal with us we’re more likely to say yes as a gesture of good-will because we recall that they’ve helped us.

Another example that Charlie Munger explains in his speech to Harvard University is as follows:

When requesting something of someone the success rate is easily increased by asking for more first then backing off and asking for what you truly want.
Aka. the ask-for-a-lot-and-back-off technique.

For example, you may ask a bunch of friends if they’ll drive you to the doctors surgery 50 miles away and a number of them will say yes, and I’m sure a number will say no.
The follow up to those that declined your request is the real request – for example “will you take me to a doctors surgery 20 miles away instead then?” This will likely get more ‘yes!’ responses than if you originally asked them to drive you 20 miles.

How To Avoid Falling Victim To The Reciprocation Tendency Bias

Before making any important decision ask yourself if your current thought process and intuition are organically your own or if they are being influenced by a deed or gesture from the party you’re dealing with. 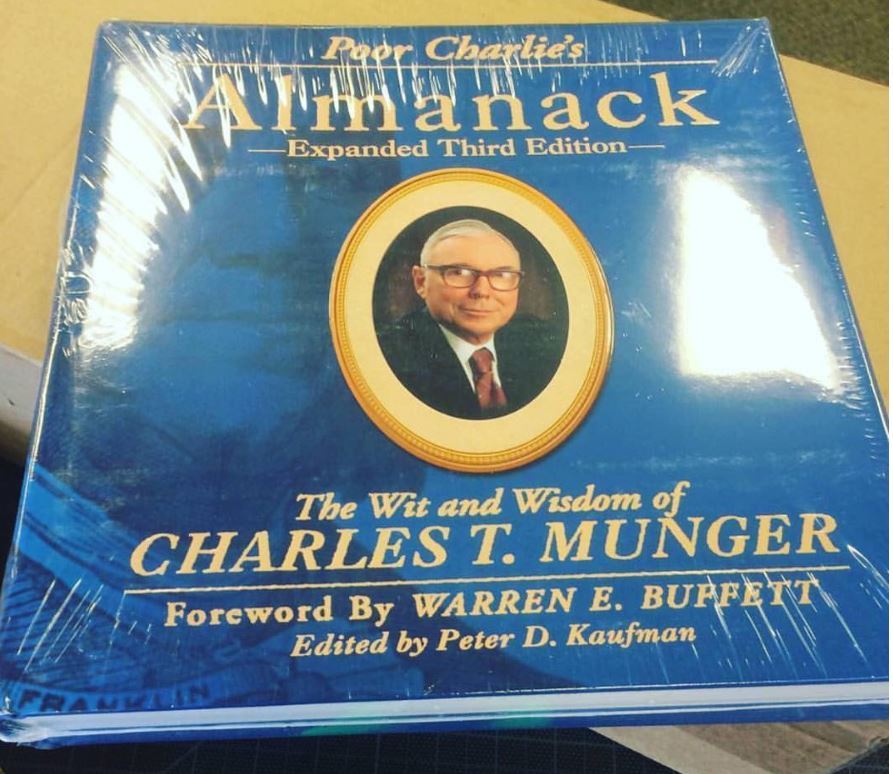