What’s The Deal With The Vitamin D Supplement?

“We estimate that vitamin D deficiency is the most common medical condition in the world.” – Dr. Michael F. Holick 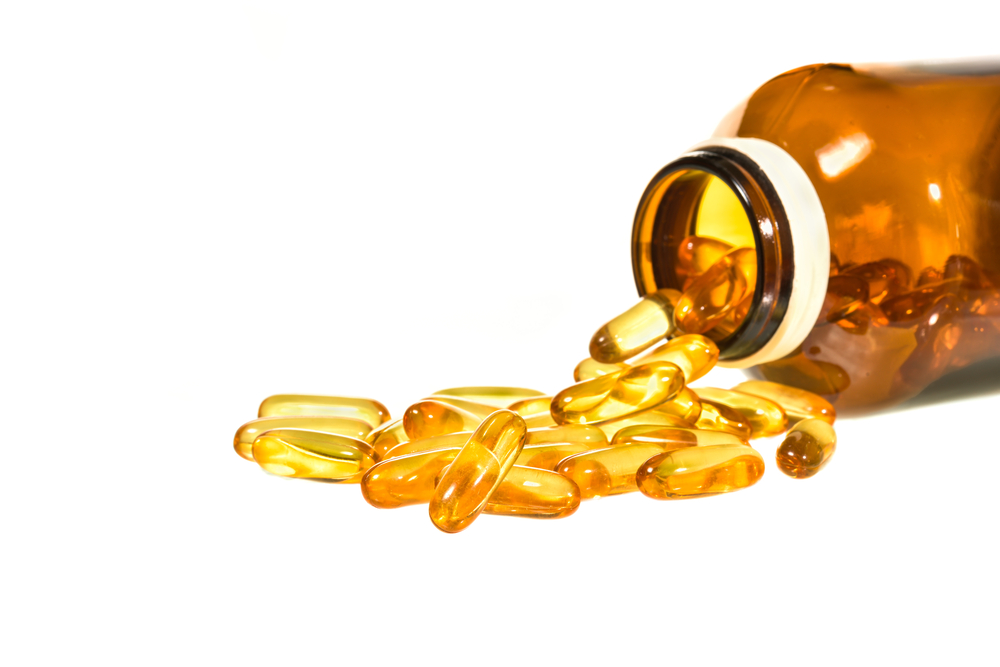 Vitamin D is an extremely powerful vitamin, and this isn’t a particularly new discovery.
Just shy of 90 years ago, the German Swimmer’s association found out about the immense fat loss, mass gain and performance benefits of vitamin D, the sunlight vitamin and begun using sunlamps on their swimmers in order to boost their performance.

As we’ll discuss shortly, the synthesis of vitamin D (via sunlight or pill supplementation) boosts performance which back in 1927 lead to numerous accusations of doping.

If these swimmers initially had high or at least adequate levels of vitamin D the sunlight supplementation wouldn’t have given off anywhere near as much of a prominent increase in performance as it did – but these swimmers, like most of us were deficient in vitamin D – therefore boosting their vitamin D levels made a night and day difference to their performance in the pool.

5 Reasons Why You Should Take A Vitamin D Supplement

Your health, performance and happiness are all linked to vitamin D.
A vitamin D supplement is inexpensive, easy to take and as you’ll soon see offers immense benefits.

Vitamin D (through the regulation of neuromuscular functioning) impacts the synthesis of protein.
Individuals studied that  are deficient in Vitamin D (below 30 nmol/l) had decreased strength, muscle wastage and overall weak muscles.

Studies have suggested that when supplementation of vitamin D is combined with resistance training (weights) overweight individuals noticed a decrease in their waist to hip ratio.

This study was performed on 23 overweight individuals over the course of 12 weeks.

Here’s what the authors had to say:

““The results of the current study demonstrated that vitamin D supplementation improved muscular power in healthy overweight and obese individuals within four weeks and that elevated vitamin D status was associated with greater losses in waist circumference, with no additional benefits in lean mass accumulation, muscular strength, or glucose tolerance during participation in a 12-week resistance exercise training program.

Vitamin D has had countless studies performed regarding the improvement of performance in athletes, below are some of the notable results.

German study suggests 13% increase in performance on a bike ergometer

Vitamin D Deficiency Is Known To Cause Numerous Health Problems

there’s a TON of health benefits from getting in the right amount of vitamin D each day… such as:

Of course, supplementation is just that – supplementing the real deal.

However, in winter when the sun is barely out it’s hard to get your vitamin D fix from the sun…
Ever notice how we often feel a bit down on gloomy days? Experiencing the ‘winter blues?’
Pick up a vitamin D supplement to make up for your lack of natural sunlight exposure. it helps reduce depressive symptoms in the long term and improves your health.

I’m a big fan of ‘NOW Foods‘ branded supplements, they’re loaded with nutrients, inexpensive and are a reputable, time-proven company unlike many other cheap and nasty brands that come and go. 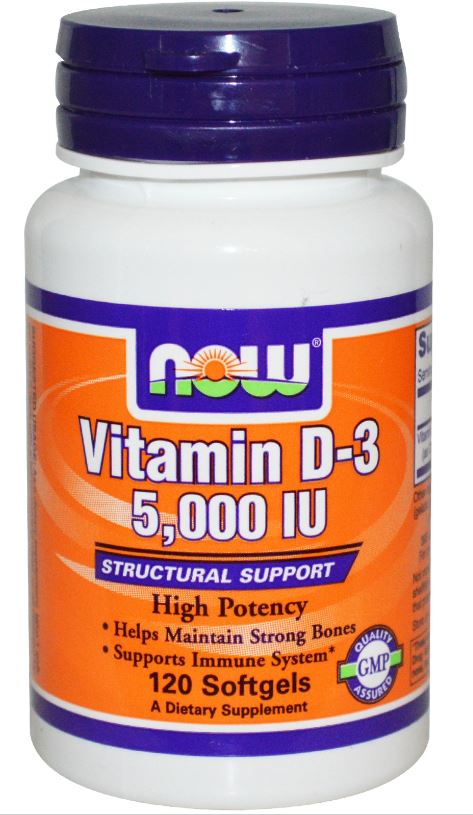 This is the Vitamin D supplement I use, I take 2 capsules each morning upon rising.

What’s Your Take On Vitamin D? Let Me Know In The Comments Below!

4 Reasons Why You Should Try Hyphy Mud