Time Is All You’ve Got

All We’ve Got Is Time…
We often attribute the success and fortune of others to luck or another factor which we personally don’t have.

At the end of the day though we’ve all only got one thing. 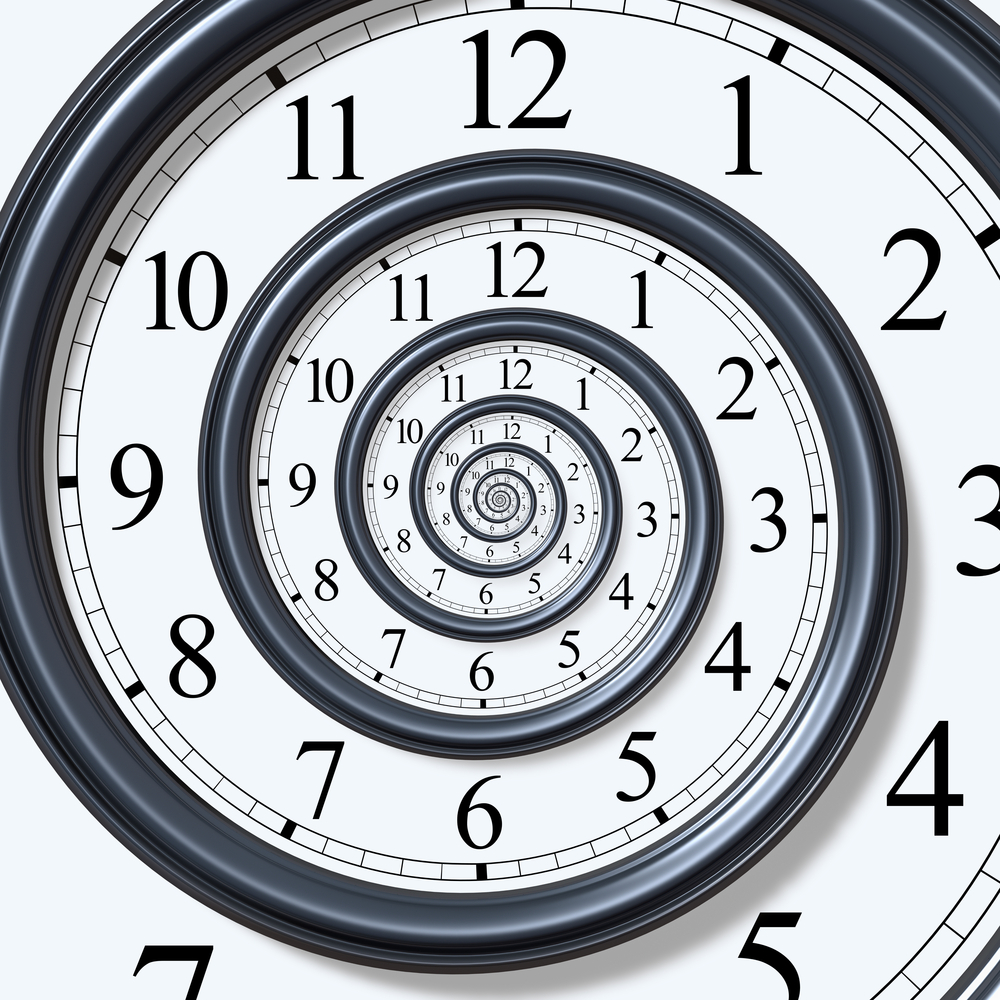 Time can be your ally or your enemy depending on how you use it.

Your health, wealth and happiness can all compound in a positive direction when the right actions are coupled with time.

At the same time, poor decisions and constantly taking the easy and comfortable way out will compound too, however not in a positive way.

Time pays no mind to how much of it you’ve used thus far, building positive momentum and relentlessly forging your way to your goals is just as possible at 15 as it is at 50 – if you’ve got the internal will and you’re willing to learn and apply the skill whatever you want is yours for the taking.

Time will become your ally.

Unfortunately there’s many guys out there in their thirties that’re extremely out of shape with nothing but debt to their name, they wake up every single day claiming to be the victim as they take the comfortable and safe route in every decision they make.

Father time isn’t on their side, their poor choices are compounding, it’s a downward spiral.

Time is like a Pitbull, it’ll guard your life when it’s on your side but get on the wrong side of that pitbull and it’ll rip you to shreds in a heart beat…

5 Tips To Harness The Power Of Father Time (Most Guys Don’t Do These!)

Don’t look back and wonder ‘What If?’ – follow these 5 tips below and time will work in your favor, remember it’s never too late to turn it around and have time work on your side. 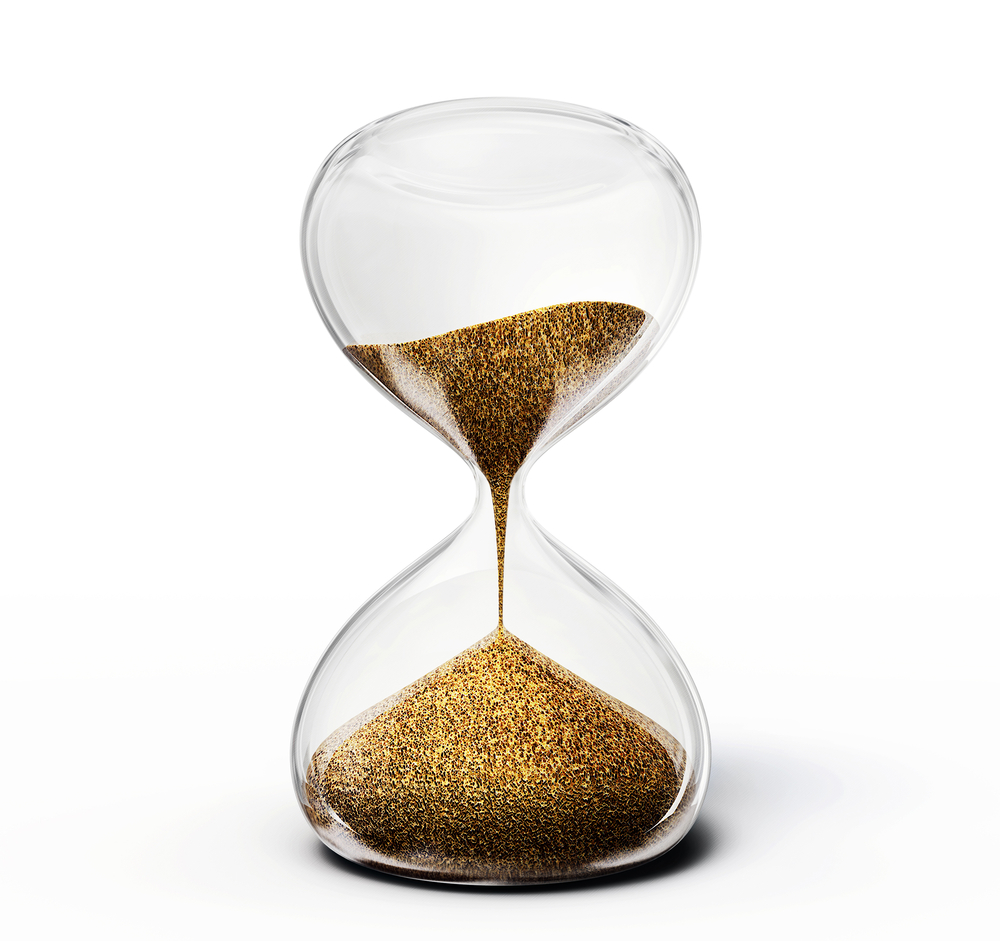 Put In The Work Today

Don’t put shit off ’till tomorrow.
This is a common cognitive bias humans have – we overestimate our willpower…

“I swear I’ll do it first thing tomorrow morning”.

Sacrifice today and put in the work, understand that actually getting started on the thing is the hardest part.

Put in the work and build the positive momentum today and don’t stop – with each passing action and task ticked off your list you’ll notice they become easier.

It’s all in the mind.

Champions that achieve audacious goals and conquer damn near impossible tasks know that they need 100% of their focus on the task at hand.

Mark Zuckerberg, founder of Facebook understands in order to grow his brand and continue to innovate his way to the next level with Facebook he can’t waste his precious time, energy and focus on shit that doesn’t matter.

He’s a billionaire and if you saw him on the street you’d never pick it.

Deciding which Armani shirt and which colour Ferrari from his stable of supercars he’s driving to the office that particular morning is nothing more than a distraction.

Avoid The Hedonic Treadmill And The Bullshit That Is Consumerism

As above, forget the possessions.

Expensive cars, watches and mansions – unless purchased with cash (in which case do whatever you want!) essentially place a noose around your neck.

Mark Cuban’s biography, ‘How To Win At The Sport Of Business’ taught me a number of things in this regard….

Be frugal with your resources, as Mark says “The greatest obstacle to destiny is debt”…

We’re talking about all kinds of debt here too:

Personal debt such as relationships and co-dependents.

Financial debt such as money owed.

Health debt such as disease, injuries etc. (Mark didn’t mention this particular one however I see it fitting in with the overall message being conveyed here).

Out of these however, financial dead is the ultimate dream killer.

Should you put yourself in immense financial debt you’ll be forced to work a job you hate, with no escape… sacrificing what you would like to do on an hourly or daily basis for a car or house.

When you’re stressed you have an inability to focus on your goals. Huge problem.

The solution here is to simplify your life and try to eliminate as many unnecessary bills and possessions as necessary (throwing out all junk and items you don’t use anymore is like therapy to me!). Who cares what car you drive or how big the house you live in is when you’re severely restricting your opportunities by doing so?

Push Yourself Further Than Anyone Else

We’ve all only got time and mental intensity.

Use that willpower and intestinal fortitude to push yourself further than everyone else every single day.

Call this a ‘secret to success if you will’…

Don’t Ever Fall Victim To Your Ego

As Ryan Holiday says, the ego is the enemy.

When you’re failing to build traction and get started in any endeavour your ego will stop you.

When you’ve built yourself up and have achieved a level of success, be it by your own or by societies standards your ego will try and prevent you from going any further.

Leave your ego at the door, it’ll be your downfall.

What’s Your Take On Time? Let Me Know In The Comments Below!

Scott J.https://ignorelimits.com
I’m SJ. I’m a fitness enthusiast and published author. I transformed my body from a skinny fat 135lbs with 18% body fat to a solid 192lbs at 8% body fat. I became qualified in a field I was passionate about. I founded several online businesses that allow me to pursue ideas and projects in my life that I am passionate about without having to constantly worry about money. I published several eBooks explaining the training and dieting techniques I used to achieve the body I have today. I learnt a plethora of new information on dieting and fitness by reading and applying what I read, to find out what does work and what doesn’t work, because as I’m sure you’ve noticed the health and fitness industry is full of non-sense claims and BS. I found out what was true and what worked for me and applied that knowledge. And you bet I had fun during the whole process.
Previous article
Running For Mental Toughness
Next article
18 Things I Wish I Knew At 18