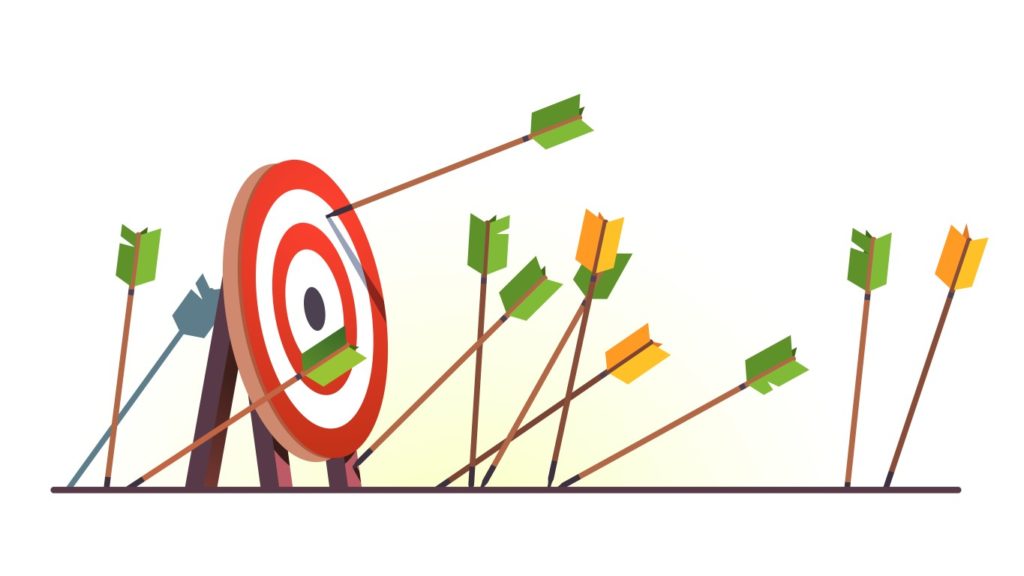 They make it seem as if they’re foreign to failure.

Let’s take a titan such as Bill Gates for example, you’ll only ever hear the media discussing his net worth and the collection of cars and jets in his posession.

You must understand this and draw power from this.

You just don’t hear about it.

It’s not sexy. It doesn’t get blogs, media companies and the like views and clicks.

Now, instead of seeing this failure as a dead-end or allowing it to put you in a bad place you must opt to see failure as a report card. 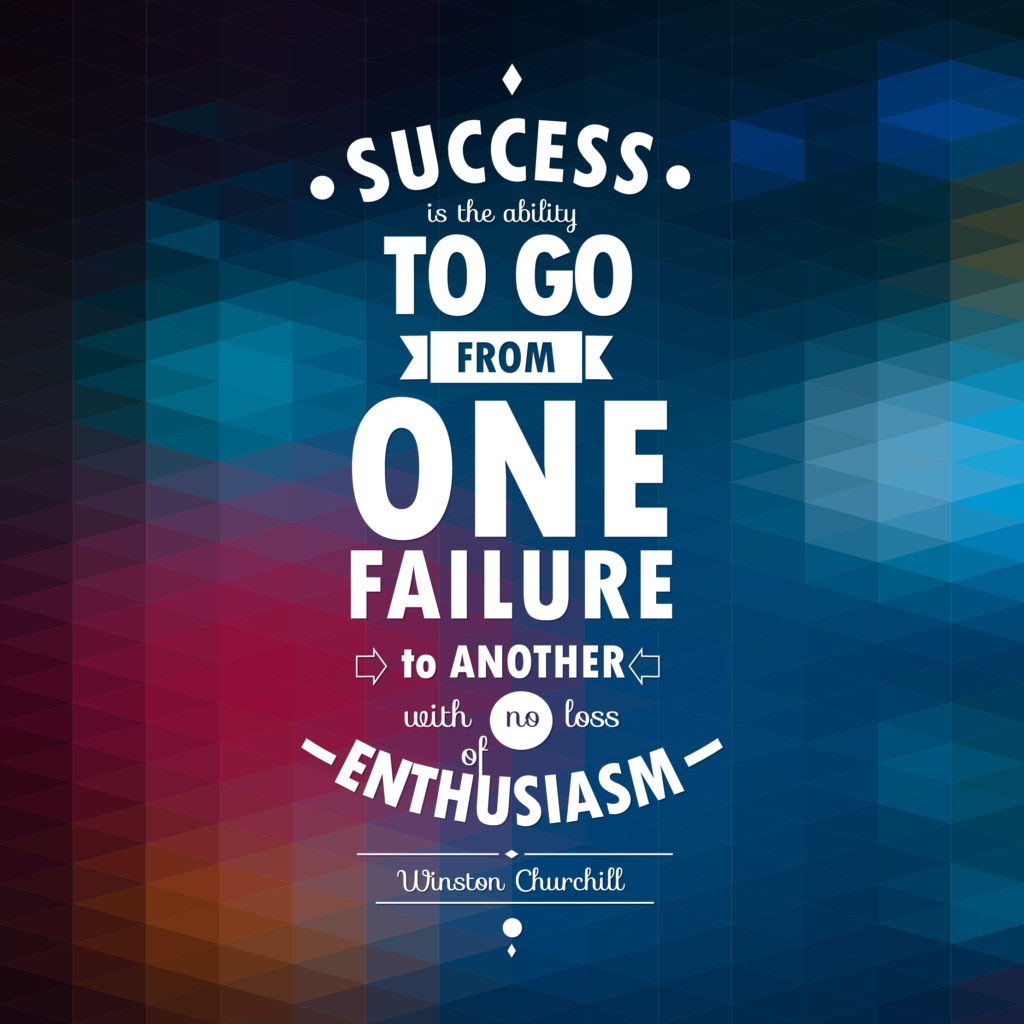 1. “Success is the ability to go from one failure to another with no loss of enthusiasm”. – Winston Churchill

2. “The secret ingredient to success is failure.” – Conor McGregor

4. “The phoenix must burn to emerge.” – Janet Fitch

5. “Failure should be our teacher, not our undertaker. Failure is delay, not defeat. It is a temporary detour, not a dead end. Failure is something we can avoid only by saying nothing, doing nothing, and being nothing.” – Denis Waitley

6. “Every adversity, every failure, every heartache carries with it the seed of an equal or greater benefit.” – Napoleon Hill

7. “I can accept failure, everyone fails at something. But I can’t accept not trying.” – Michael Jordan

8. “It’s only when you risk failure that you discover things. When you play it safe, you’re not expressing the utmost of your human experience.” – Lupita Nyong’o

9. “If you set your goals ridiculously high and it’s a failure, you will fail above everyone else’s success.” – James Cameron

11. “Sometimes by losing a battle you find a new way to win the war.” – Donald Trump

12. “Winning is great, sure, but if you are really going to do something in life, the secret is learning how to lose. Nobody goes undefeated all the time. If you can pick up after a crushing defeat, and go on to win again, you are going to be a champion someday”. – Wilma Rudolph

13. “Remember the two benefits of failure. First, if you do fail, you learn what doesn’t work; and second, the failure gives you the opportunity to try a new approach.” – Roger Von Oech

14. “We climb to heaven most often on the ruins of our cherished plans, finding our failures were successes.” – Amos Bronson Alcott

15. “I really don’t think life is about the I-could-have-beens. Life is only about the I-tried-to-do. I don’t mind the failure but I can’t imagine that I’d forgive myself if I didn’t try.” – Nikki Giovanni

Which Quotes On Failure Resonate With You The Most? Let Me Know Below!

Scott J.https://ignorelimits.com
I’m SJ. I’m a fitness enthusiast and published author. I transformed my body from a skinny fat 135lbs with 18% body fat to a solid 192lbs at 8% body fat. I became qualified in a field I was passionate about. I founded several online businesses that allow me to pursue ideas and projects in my life that I am passionate about without having to constantly worry about money. I published several eBooks explaining the training and dieting techniques I used to achieve the body I have today. I learnt a plethora of new information on dieting and fitness by reading and applying what I read, to find out what does work and what doesn’t work, because as I’m sure you’ve noticed the health and fitness industry is full of non-sense claims and BS. I found out what was true and what worked for me and applied that knowledge. And you bet I had fun during the whole process.
Previous article
Ghost House Walk Trail Yanchep
Next article
5 Homemade Protein Bar Recipes To Build Muscle

How To Utilize Dead Time To Increase Your Productivity

How To: Muscle Up

4 Day Split Workout – The Ultimate Routine For Size And Strength?