Finding yourself slacking off? Struggling to stay on track with your goals? These 23 Muhammad Ali quotes will inspire you to push harder and demolish those goals both inside and outside of the gym! 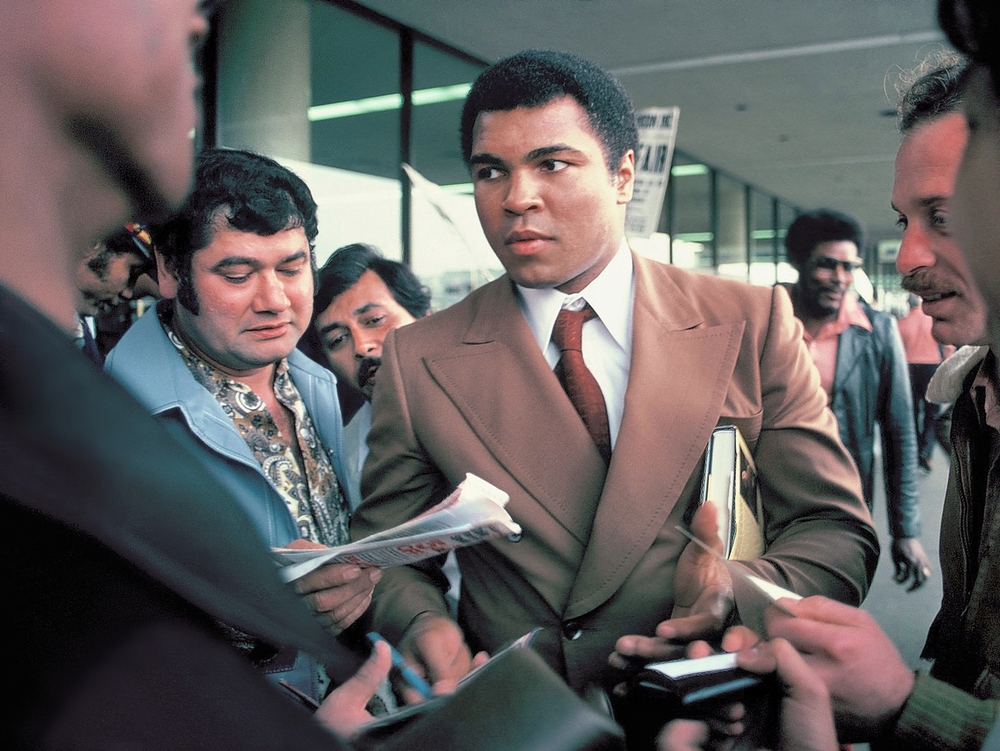 “I hated every minute of training, but I said, ‘Don’t quit. Suffer now and live the rest of your life as a champion.’” – Muhammad Ali

“The fight is won or lost far away from witnesses—behind the lines, in the gym, and out there on the road, long before I dance under those lights.” – Muhammad Ali

“He who is not courageous enough to take risks will accomplish nothing in life.” – Muhammad Ali

“It’s lack of faith that makes people afraid of meeting challenges, and I believed in myself.” – Muhammad Ali

“I know where I’m going and I know the truth, and I don’t have to be what you want me to be. I’m free to be what I want.” – Muhammad Ali

“Service to others is the rent you pay for your room here on earth.” – Muhammad Ali 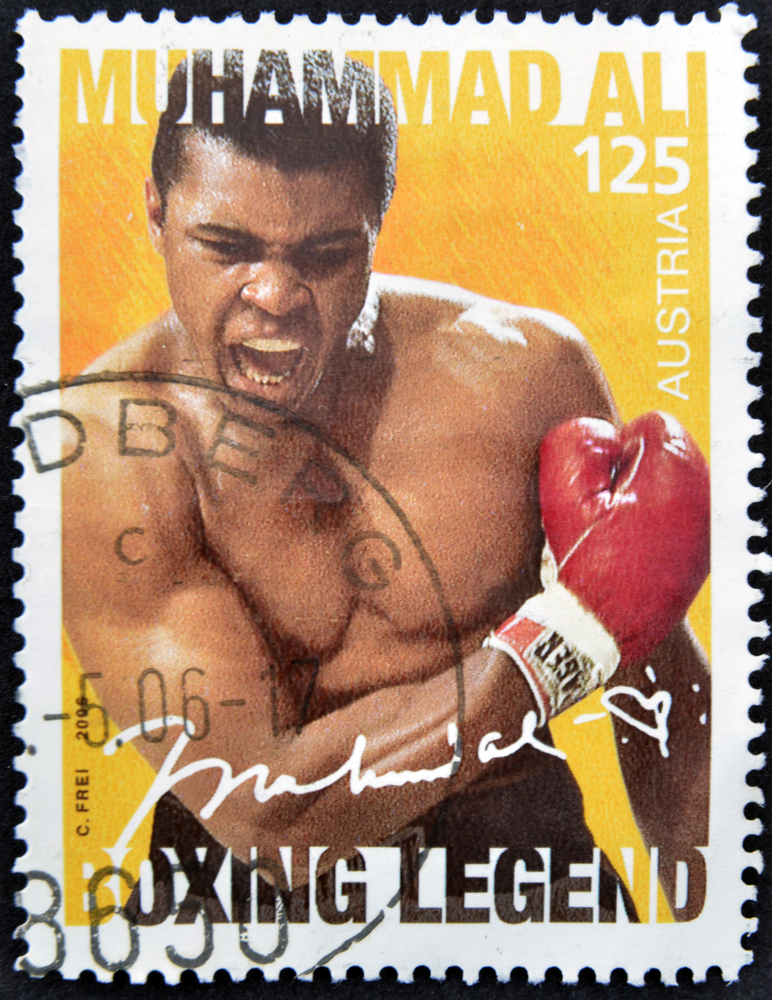 “It isn’t the mountains ahead to climb that wear you out; it’s the pebble in your shoe.” – Muhammad Ali

“I am the greatest. I said that even before I knew I was. I figured that if I said it enough, I would convince the world that I really was the greatest.” – Muhammad Ali

“If they can make penicillin out of moldy bread, they can sure make something out of you.” – Muhammad Ali
“Only a man who knows what it is like to be defeated can reach down to the bottom of his soul and come up with the extra ounce of power it takes to win when the match is even.” – Muhammad Ali

“There are no pleasures in a fight, but some of my fights have been a pleasure to win.” – Muhammad Ali 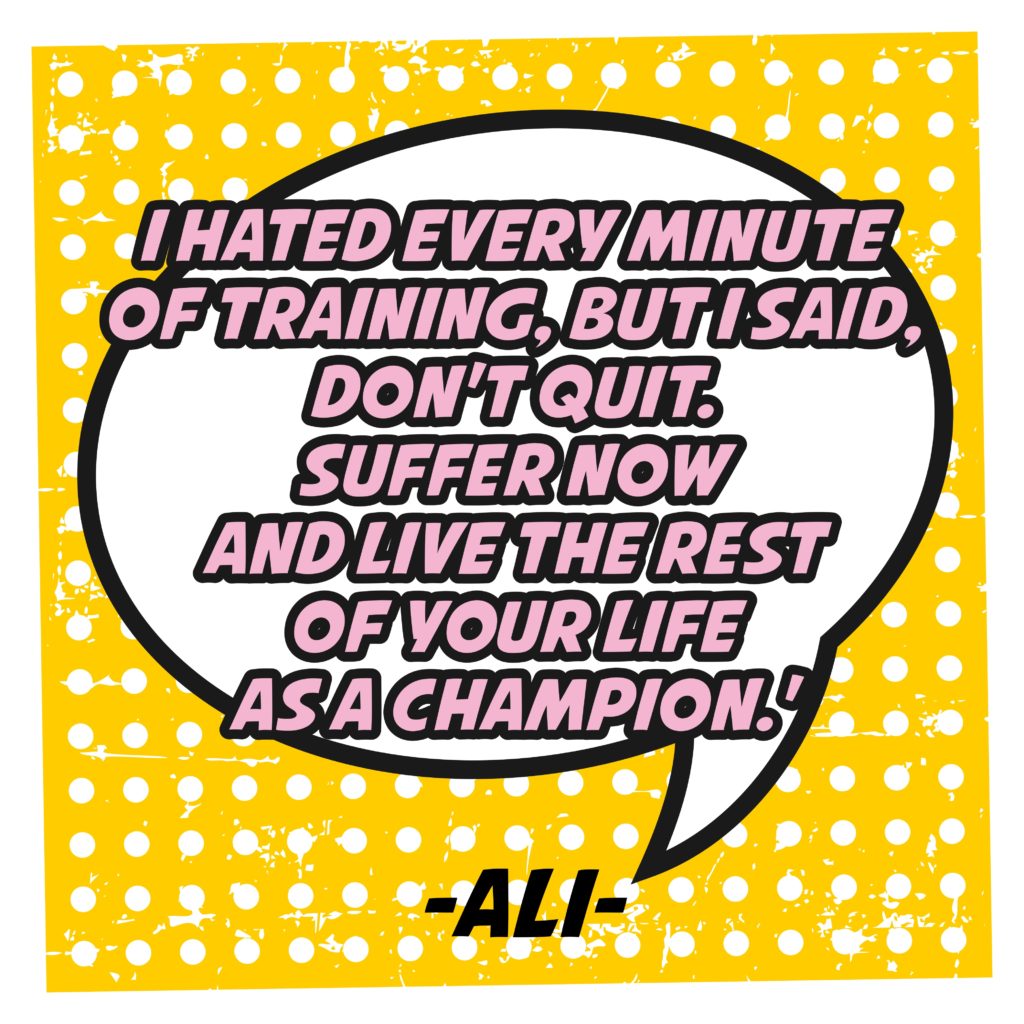 “If my mind can conceive it, and my heart can believe it—then I can achieve it.” – Muhammad Ali

“It’s not bragging if you can back it up.” – Muhammad Ali

“At home I am a nice guy: but I don’t want the world to know. Humble people, I’ve found, don’t get very far.” – Muhammad Ali
“Life is a gamble. You can get hurt, but people die in plane crashes, lose their arms and legs in car accidents; people die every day. Same with fighters: some die, some get hurt, some go on. You just don’t let yourself believe it will happen to you.” – Muhammad Ali
“The man who has no imagination has no wings.” – Muhammad Ali
“It’s the repetition of affirmations that leads to belief. And once that belief becomes a deep conviction, things begin to happen.” – Muhammad Ali

What’s Your Take On These Muhammad Ali Quotes? Let Me Know Below!