Struggling to stay on track to achieve your goals? Then you’ve got to read this article… 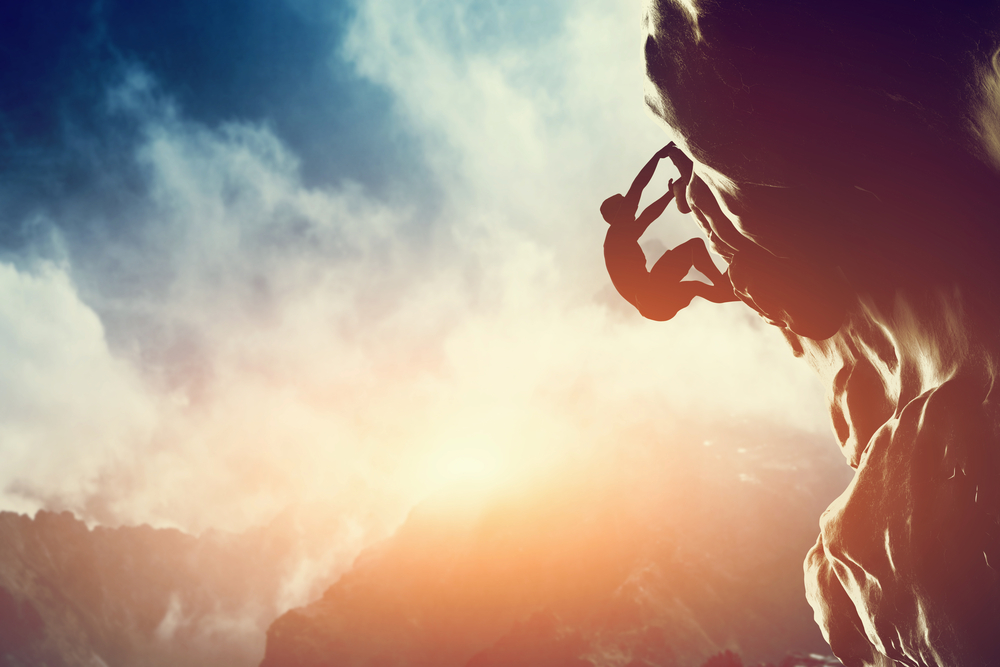 Magazines, television, the radio… they all portray the success of an individual in a ‘Hey presto, they woke up and one day they’d made it!’ type fashion.

The media loves to talk about Bill Gates and the colossal amount of wealth he’s accumulated, his 50 bedroom house and the soaring stock price of Microsoft.

But the media won’t mention a thing about Gates’ rise up. 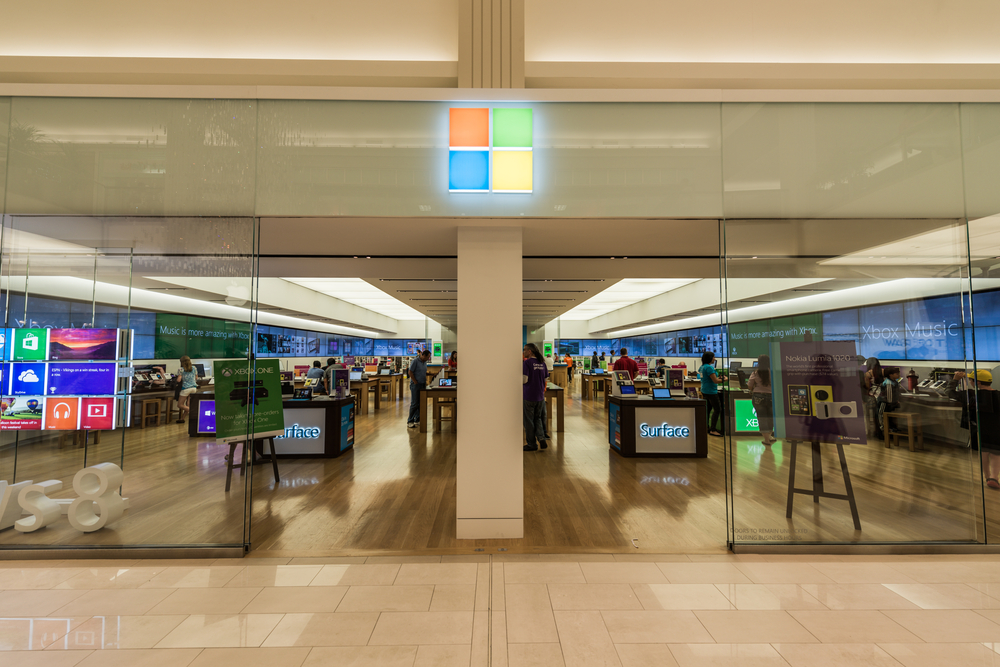 The media won’t tell you that from age 20 to age 30 Bill Gates didn’t take a single day off, not one.

He endured the 10 dark years of working in the shadows, under the radar before anybody knew who he was.

But that’s no sexy, that doesn’t make for a good story, you wouldn’t want to read that in a magazine, that doesn’t entertain or inspire you.

But that’s the truth. 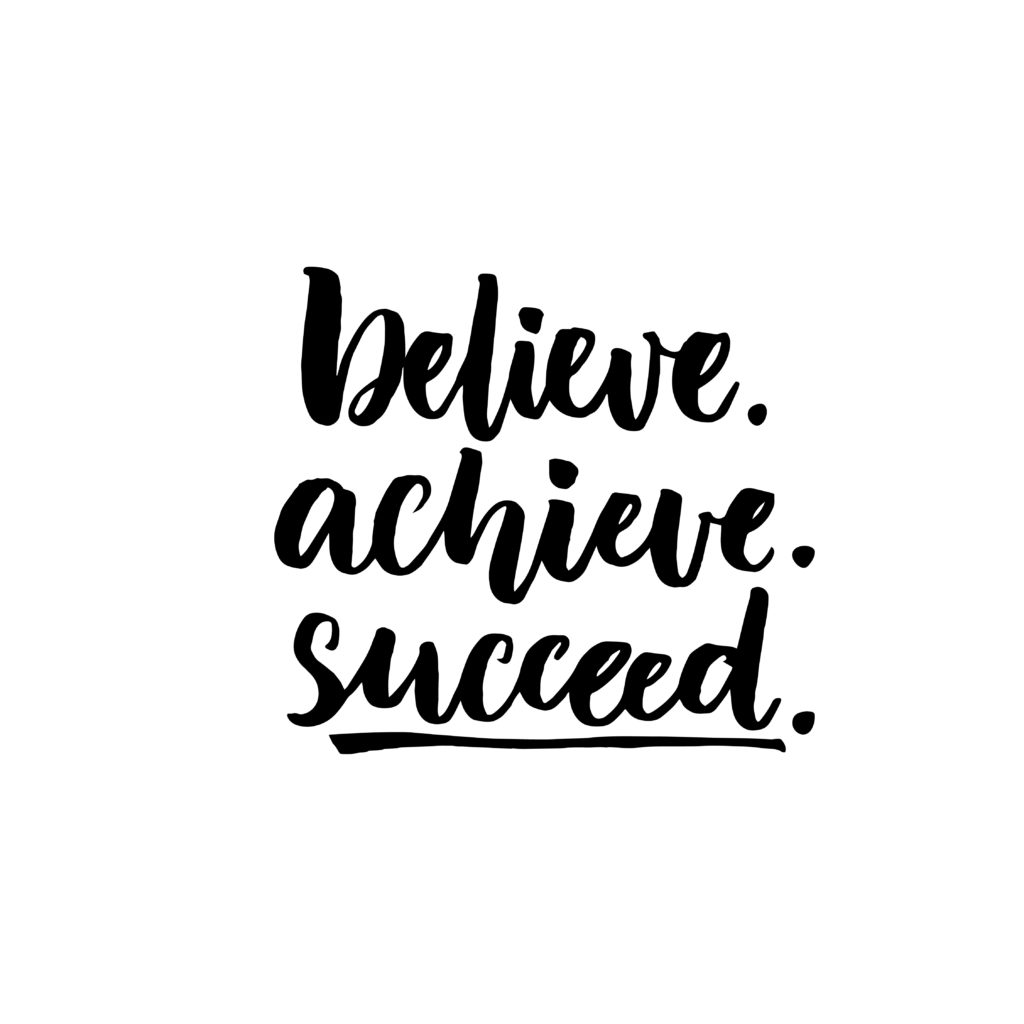 Listen to a song, attend a Tony Robbins seminar or watch a motivation gym workout video featuring Mr. Olympia and you’ll get a little dose of morphine.

You’ll be motivated for a short period.

But just like Gates or literally any other individual that’s attained massive success in the eyes of society there’s going to be just as many days that you’re beat down, unenthusiastic and struggling to build traction.

A song, a video, a temporary hit of motivational morphine by your chosen means falls short.

“SJ, if motivation isn’t going to get me particularly far what’re we meant to do then?”

Choose the right path my friend and embrace the suck.

And sorry I could not travel both

And be one traveler, long I stood

And looked down one as far as I could

To where it bent in the undergrowth”

Value based decision making is the road less travelled…

When it comes time to make a decision we’re faced with two paths.

There’s two ways you can go. This may not sound like a big deal, but your decisions compound over time.

Should you choose the path of the winner, time is on your side. With each passing decision you’ll move closer to where you want to be.

Should you choose the other path however, the path of the loser time becomes your nemesis. With each poor decision, with each passing day you fall into a downward spiral.

The Path Of The Loser

Losers make their decisions based upon their feelings, specifically how they’re feeling at the time the decision is presented in front of them.

They don’t care about their values, because they probably don’t hold any strong enough to override their current state, their current feelings.

If they’re motivated they might do the task at hand, but if they’re tired? Forget it.

The Path Of The Winner

The winner makes their decisions based upon their values. They know they’re not always going to ‘feel’ like doing what they need to do, but before they allow their current state dismiss or blow off an opportunity or task that they should be pursuing they fall back to their values. They value the outcome of the task so they do the damn thing.

If the winner is tired or feeling down but they’ve got the opportunity to better themselves, to take a step in the direction that is their goals you can beat your ass they’re going to say yes and do it 10 out of 10 times 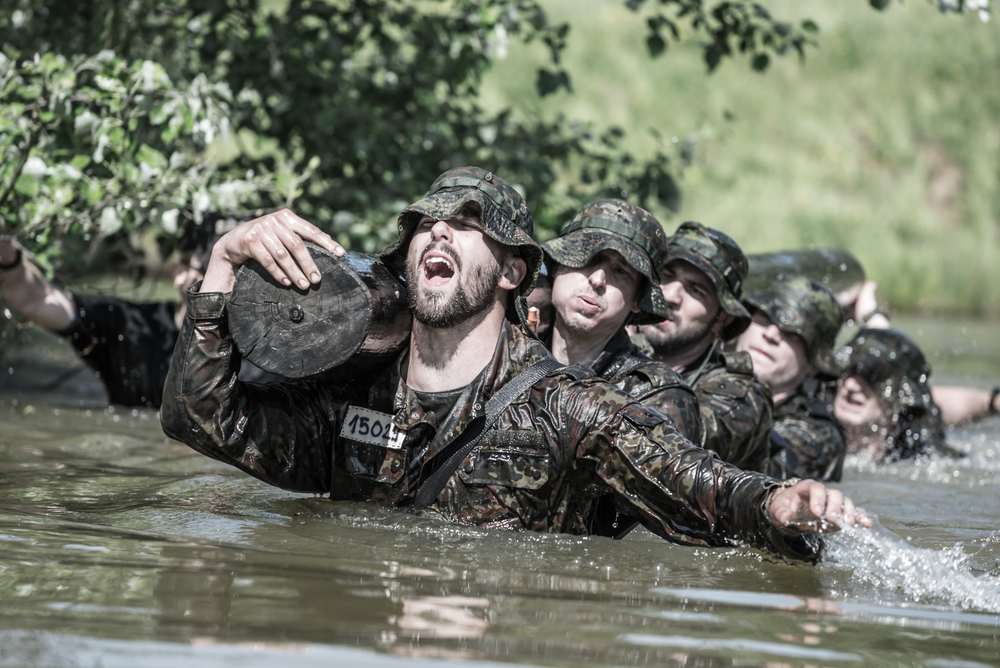 “SJ, what about when I just can’t bring myself to follow my values? When I’m tired and feel like giving up?”

At this point it comes down to a matter of will.

Embrace the suck is an old term, derived from the military used when it comes to doing shit you just don’t want to do.
Drill after drill after drill while hungry and deprived of sleep, there’s nothing enjoyable about that.

If you want to see the day, the course or the war through however all you can do is embrace the suck.

Grit your teeth and bare it, the more time you spend putting it off and complaining the less effective you are.
From the battlefield to the boardroom, if you want see your way through adversity and build character you’ve got to accept it, embrace it and then forge your path forward.

If you don’t embrace the suck you either remain at that same plateau, you quit or you die.

What’s Your Take On Motivation & Staying On Course? Let Me Know Below!

Scott J.https://ignorelimits.com
I’m SJ. I’m a fitness enthusiast and published author. I transformed my body from a skinny fat 135lbs with 18% body fat to a solid 192lbs at 8% body fat. I became qualified in a field I was passionate about. I founded several online businesses that allow me to pursue ideas and projects in my life that I am passionate about without having to constantly worry about money. I published several eBooks explaining the training and dieting techniques I used to achieve the body I have today. I learnt a plethora of new information on dieting and fitness by reading and applying what I read, to find out what does work and what doesn’t work, because as I’m sure you’ve noticed the health and fitness industry is full of non-sense claims and BS. I found out what was true and what worked for me and applied that knowledge. And you bet I had fun during the whole process.
Previous article
The Failure Fallacy
Next article
The Gym Only Shower Policy: The Ultimate Unconventional Motivation To Workout

How To Use A Tennis Ball To Increase Shoulder Mobility

Diffusing Peppermint Oil: An Easy Technique To Improve Your Life