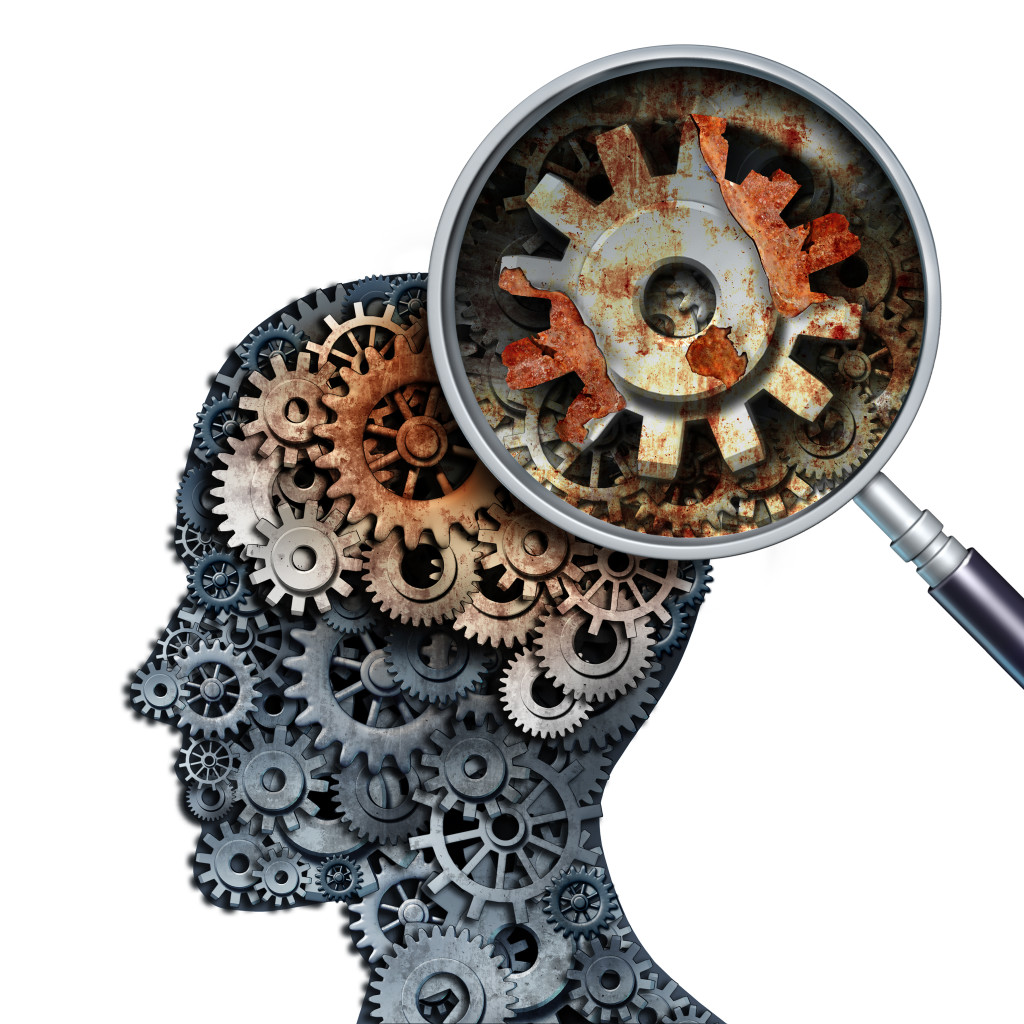 What Is A Cognitive Bias?

A cognitive bias is a systematic error in thinking that affects the decisions and judgments that people make. Sometimes these biases are related to memory. The way you remember an event may be biased for a number of reasons and that in turn can lead to biased thinking and decision-making. In other instance, cognitive biases might be related to problems with attention. Since attention is a limited resource, people have to be selective about what they pay attention to in the world around them. Because of this, subtle biases can creep in and influence the way we see and think about the world.

CrossFit is a prime example of the bandwagon effect in full swing.
Many newbies to the fitness world decide to give CrossFit a try, perhaps they do a week long trial at a CrossFit box or they sign up for a months’ worth of classes… not long after they’re preaching to everyone they know that CrossFit is the ultimate style of training to lose body fat, build muscle and become fit as hell… because this is what they’ve been told over and over and over again!

The CrossFit community is incredibly strong, and it doesn’t take long for someone to get sucked into the hype.
In terms of building muscle mass a compound exercise based, low rep style of weight training is far superior, however as this is more of a solo venture (bodybuilding doesn’t have the same team or community vibe that CrossFit does) so the beliefs aren’t running as rampant as in a CrossFit box.

Failing to recognize that you too have cognitive biases (not just others!).
Faults and biases are easily identified in others however we often gloss over ourselves.

Identifying faults in others, regardless of what they are – for example, the bandwagon effect I elaborated on above.
I’m aware of others who have jumped on the bandwagon for numerous activities and formed opinions… yet I often see myself as immune to these biases – this in itself is the blind spot bias.

The only way to ensure you’re not falling victim to the blind spot bias is to subject your opinions and thoughts to models.

Recently I’ve heard some great things about particular dieting protocols, being pushed by some credible, legitimate faces in the fitness industry.
Before I started recommending these things to others I realized I was falling victim to the bandwagon effect.

After recognizing this I was able to implement my model.

Everything and anything I recommend must personally be tested by myself (and I must get notable results) before I pass it on.

Once an object has been chosen or a decision has been made we make ourselves feel positive about it. Even when flawed we dismiss, disguise or pretend the flaws aren’t anything of concern… even when they are.

I recently caught up with an old training partner from the first gym I ever joined, they recently purchased a new daily driver – a Chrysler PT Cruiser.
The Chrysler PT Cruiser is openly named and shamed as one of the worst cars ever produced due to the number of design flaws and issues owners encounter with this particular model.

As this was an impulse buy he didn’t know about any of the flaws and issues the cruiser has, and tries to justify why this car is actually one of the best models made – “There’s a reason why this car was designed like this, they’re not design flaws they’re innovative quirks”.

Regardless of how much of a money pit the car becomes, or how many times he must call roadside assistance to tow it to the local garage there’s always a positive spin placed on a poor initial decision.

When old evidence is favored over new evidence or information that has been presented, regardless of the credibility and support present in relation to the new evidence.

Example of the conservatism cognitive bias:

Clean eating has been known and pushed as the ultimate way to build muscle and burn fat… until recently.
In the last few years more and more information has been surfacing on flexible dieting and macronutrients taking priority over whether a food is labelled ‘clean’ or ‘dirty’ when it comes to determining whether weight is gained or lost.

The evidence is there.

It’s a deficit for fat loss and a surplus for mass gain.

Yet many still refuse to believe it, they dismiss IIFYM as a scam or a fad diet, yet they still complain that they’re struggling to sustain their ‘clean eating’ diet and they’re seeing very few results.

At the end of the day it doesn’t matter whether it’s an old approach or a new approach… focus on the results and don’t be afraid to pivot. There’s more than one path that’ll lead to the top of the mountain, and some are more efficient than others!

Our tendency to seek information when it isn’t required for action – often resulting in paralysis by analysis or information overload.

Example of the information cognitive bias:

Health and fitness is still a very new field for us, there’s more that we don’t know than that which we do know.

That said, today there’s far more knowledge and information out there on how to build muscle, burn fat and build athleticism.

Yet today more people are failing to see results because they’re not putting in the work. Instead of getting in the gym and doing squats they’re fixated on reading 20 different articles on how to increase ankle dorsiflexion so they can get that full range of motion, then they start doing the same thing for their tight hip flexors… they end up with so much information they become overloaded.

They fail to take action.

Improving mobility is fantastic, I’m all for it.

Research cannot and will not get your results. Lifting will even if your routine is 100% perfect.

In the old times it was all about putting in the work, work work work, not gluing yourself behind your computer screen trying to figure out every minute detail.

What’s Your Take On This List Of Cognitive Biases? Let Me Know In The Comments Below!