How To Get Out Of A Rut 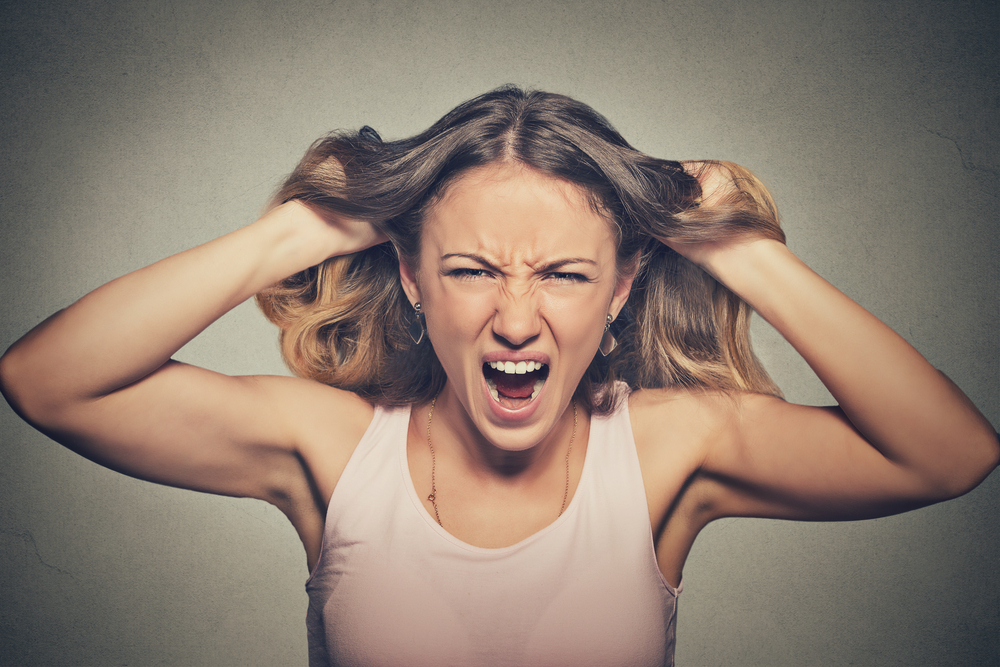 Feeling demotivated? Has the day to day grind got you both physically and emotionally beat? When encountering a rut the key is to recognise it and take action immediately – I’m a strong believer in the
“you’re either on an upwards trend or you’re spiralling down” ideology when it comes to life.
There’s no stagnation, if it’s not onwards and upwards you’re on the way down. The lower you allow yourself to remain in a rut the harder it is to take action and get out. No one can honestly say they’ve never faced adversity, felt mentally burned out, questioned why they were expending so much effort to chase their goals or felt like giving up. As cliché as it sounds the successful individuals are the ones who recognised their rut and fixed the matter, but how?

Use The Following 7 Methods To Get Out Of A Rut 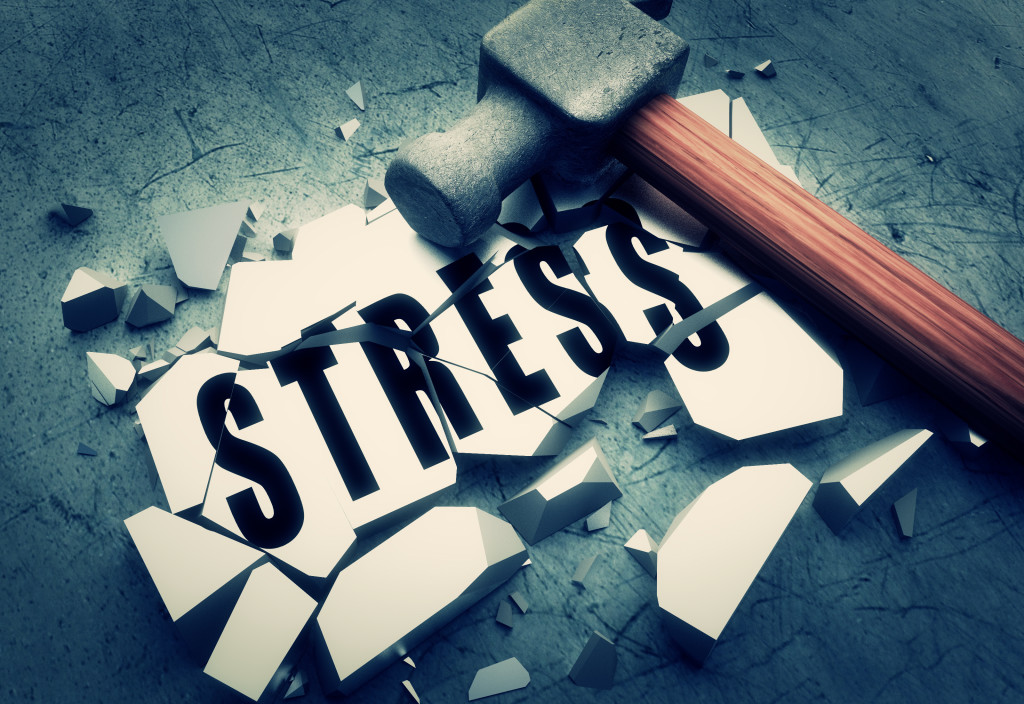 Running is the ultimate way to clear your mind and relieve stress. After a period of fairly intense running the ‘runners high’ kicks in. This feeling, unlike any other is a euphoric feeling that allows us to think faster from my experience. Problems, issues and thoughts run through your head far quicker and are easier resolved. Sitting around at home or in your office in frustration racking your brain will 99% of the time not lead to the result or solution you desire. Get moving and your brain will too.

If you’re in a creativity or stress related rut the sensory deprivation tank is a fantastic tool to use.
An hour and a half without hearing, seeing or feeling anything will have your body and mind in an extremely ‘fixated’ state.
It’s just you and your mind – if you’ve got any underlying issues the float tank is a fantastic place to go to think, create and explore.
Not to mention the thought processing benefits of spending time in a float tank, but the immense relaxation after a float tank session lasts anywhere up to 72 hours from my experience.

Big, audacious goals can become overwhelming.. especially when we’re grinding away day in, day out and are seeing very little progress.
Instead of trying to jump through a proverbial hoop elevated in the sky sometimes we need to lay the bar down and just jump over it – set yourself some small, micro goals and crush them.Winning a hundred small battles will build that positive momentum back up behind you and you’ll be ready to crush the war, which are your big goals.
This is all about saying what you’re going to do and then just doing the damn thing.

Power poses are a godsend.
There’s no other technique I know of that can be performed literally anywhere in a minute or two and result in an almost instant increase in testosterone levels and a decrease in anxiety and anxiousness.Fake it ’till you make it.
Power poses take up space – spread your arms in the air, raise your head up as if you were Arnold and had just won the 1975 Mr. Olympia competition., you’ll almost feel like you did!
At the same time it’s worth noting the opposite, sitting, standing and conveying yourself in a closed in, protective and vulnerable state will increase cortisol levels and place you further into your rut. Open yourself up, convey power with victory poses.

This is a technique I discovered from the fantastic productivity book, ‘Get Things Done’ by David Allen.
Any and every thought running through your head that you haven’t draw closure to or decided what you’re going to do is consuming your time, energy and often inducing unnecessary stress.
Deciding where you’re going on holidays next month, debating whether to get a new rubbish bin, remember you need to buy a new pair of gym straps… these are all open loops that’re inducing stress and killing your productivity.
Most of them are trivial too!
The most efficient way to deal with your open loops is to:

Stand On The Shoulders Of Giants (Read)

A letter to Robert Hooke, dated 15th of February, 1676 from Sir Isaac Newton contained the quote:

Newton didn’t start from square 1, he was smart – he took over from where others left off. He learnt from both the success and shortcomings of those before him to ensure he wasn’t going to repeat the exact same thing, resulting in frustration, wasted resources and most importantly, a waste of time.

Cold showers is undoubtedly the topic I’ve written about the most on this blog.

Find Out More About Cold Showering

You know what you have to do, you know it’s going to suck but you grit your teeth and do it anyway. Your rut disappears.

What’s your go-to method to get out of a rut? Let me know in the comments below!